While on my last trip to Havana in November of 2016 for the Partagas Encuentro, not only did they give us a 2016 Cuban Regional during one of their events, they also released these cigars in stores throughout Havana.....just in time for all of us to load up (coincidence???).
The factory name for this vitola is the Geniales, like the Hoyo de Monterrey Le Hoyo de San Juan and Montecristo Open Eagle but in layman's term it's a Robusto Extra (I like this size). It weighs in at 54 x 150mm, was released in 7500 numbered plain wood boxes of 10 cigars each and sold for $117.00cuc per box or $11.70 per stick in Cuba. This is the 4th time Cuba releases a Regional Edition cigar.
The one I smoked was not from the box I bought but their appearance was similar, on the darker side. It was hard to the touch (nice looking construction) and the pre-light draw was big wood. Once lit the draw was perfect, it started as a medium bodied wood flavoured smoke. At around the 1/2" mark the wood was joined by earth and not long after that the cigar settled down to a mild to medium strength. At around an inch the burn is perfect and earth overtakes the wood....it's turning out to be mild in strength.
It's smokeable now but it's kind of mild and flat. By the time I reach the half the burn is slightly off. Past the half it begins to pick up strength and finally it begins to go bitter during the last third.
I don't dislike this cigar but the jury's still out on my final opinion, it's very young. I'll be going back in March and will probably pick up another box if I see one. I'll try another one in about a year's time to see where they are. 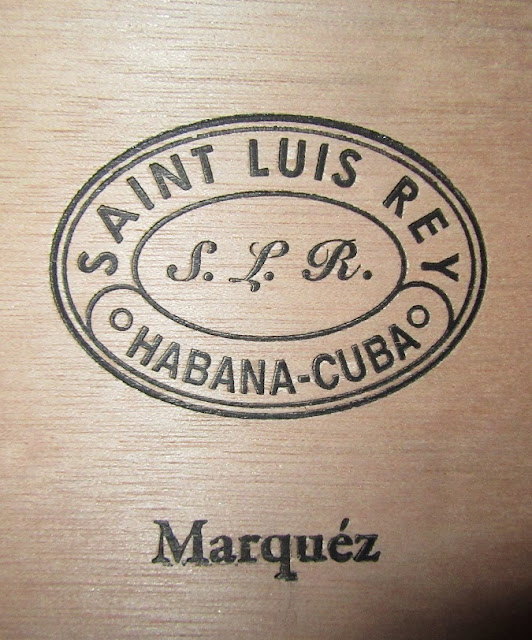 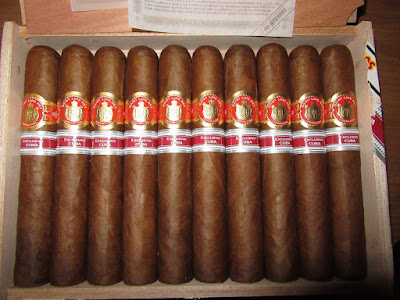 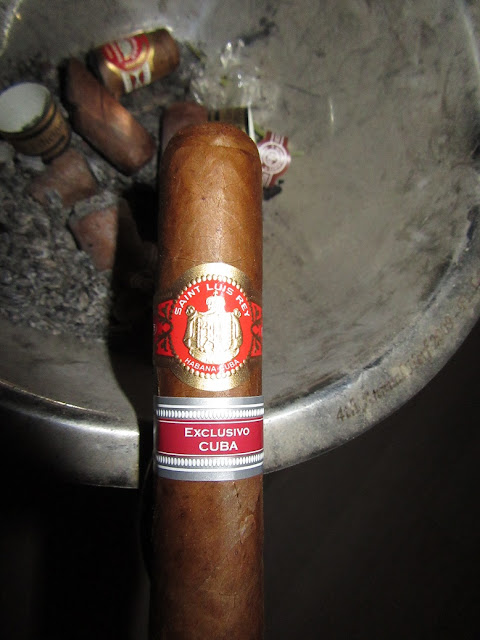 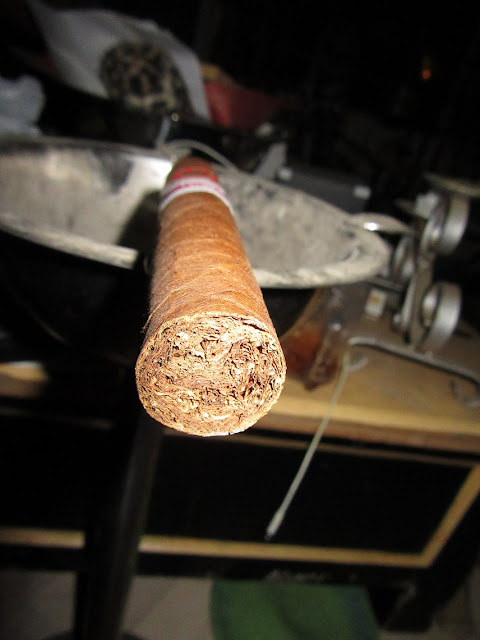 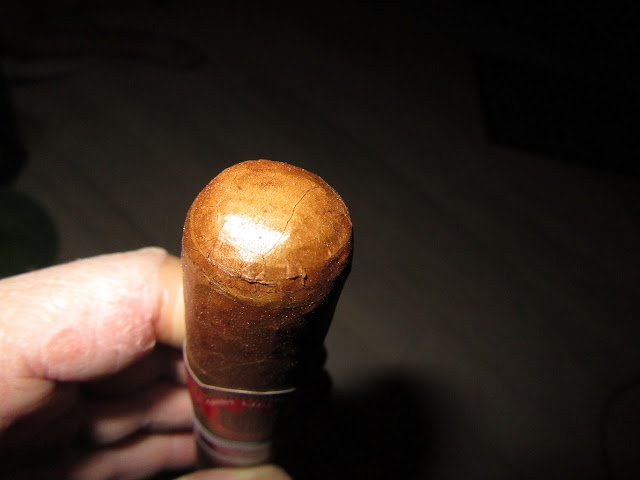 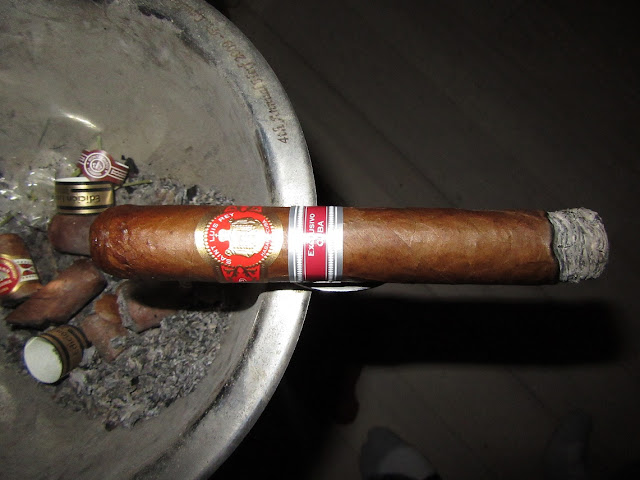 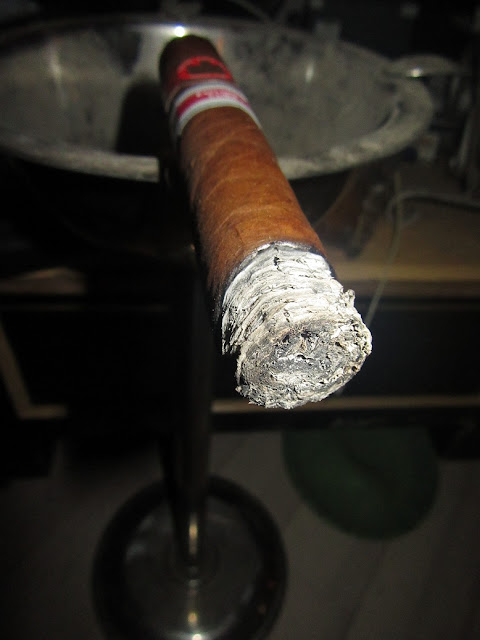 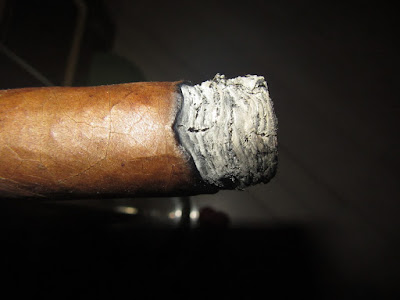 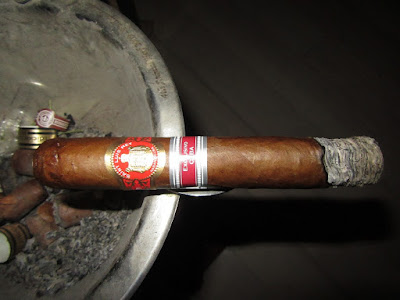 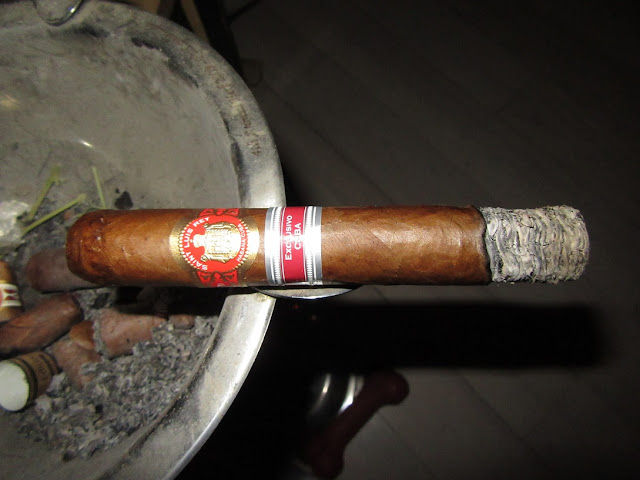 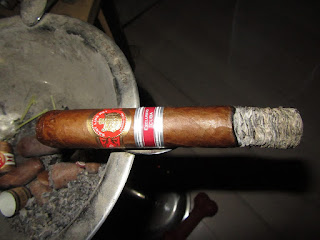 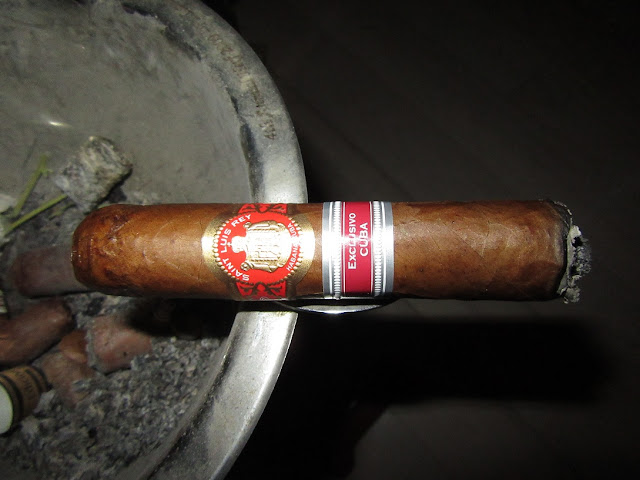 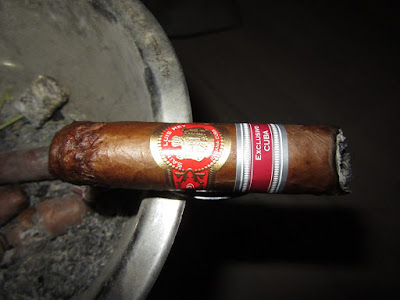 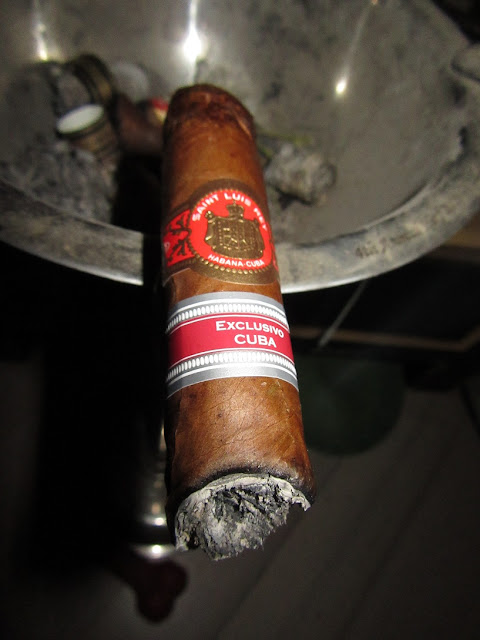 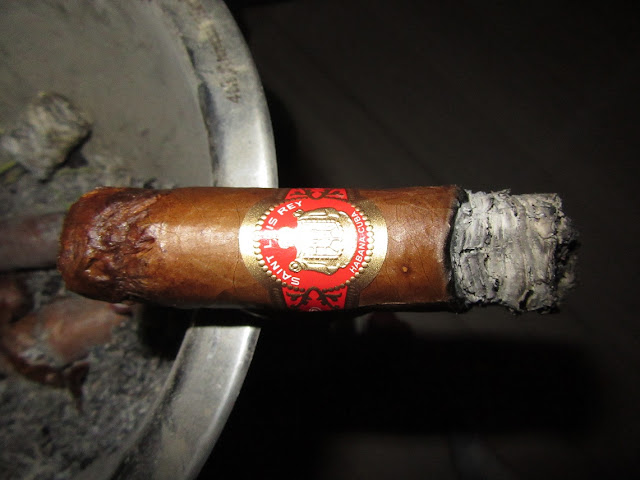 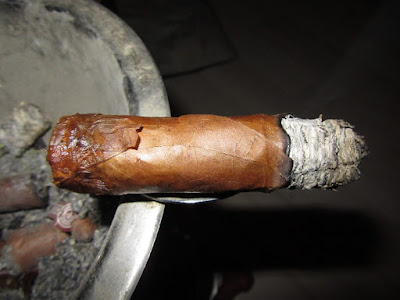 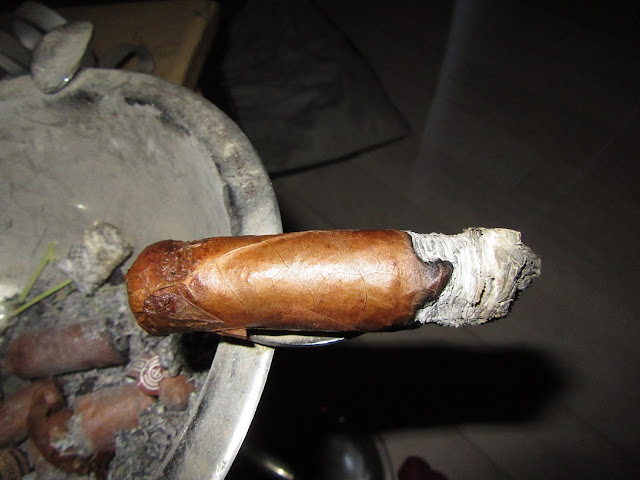 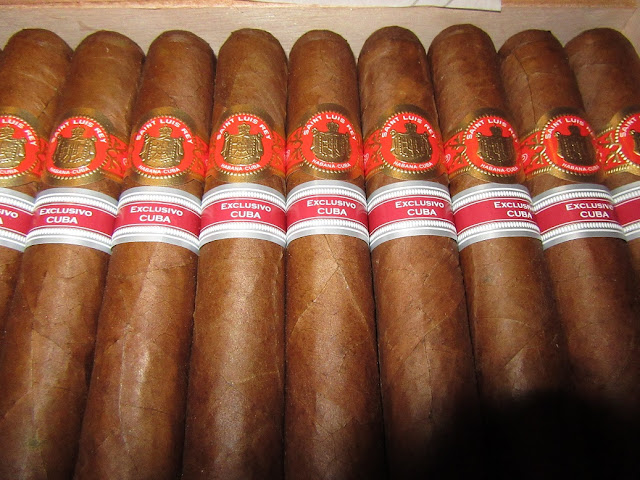