Mabel Poblet was born in Cienfuegos, Cuba in 1986. She graduated from the most prestigious fine arts school in Cuba, the Escuela Nacional de Bellas Artes "San Alejandro" in Havana and later the Instituto Superior de Artes (ISA) in 2012. She has won many prizes through the years and since graduating has had her works shown in the United States, Europe as well as many locations in Cuba, especially Havana. She will be representing Cuba at the 2017 Venice Biennale.
I've noticed this artist's pictures hanging on the walls of properties in Havana (mostly the Hotel Melia Cohiba 2nd floor) for a few years now. They're quite distinguishable among works of other artists as you can see from the pictures below. A lot of her creations are encased in wood boxes (frames) with a plexiglass front in order to show what's inside. She'll use bits and pieces of coloured plastic and metal and usually a use of light to project the collage to the viewer almost like a 3D image. She uses herself as the model in most if not all cases. I've often confessed that I know nothing about art but I really like Mabel's work, it's big, bold and colourful and for the small minded person like myself it doesn't require a great deal of interpretation. The pictures below were taken through the years and a few in her studio in Miramar, Havana. Her information is show below if you're interested in purchasing or inquiring about any of her art. They'll be more than happy to receive you at the studio. I've also seen her art sold on the internet by various sources.

As quoted by Mabel describing her creations...."My work is based on experiences of my life and the incidence of these memories transformed into works that somehow determine the present. I allude also to acts both intimate and superficial, the results of emotional relationships with individuals that provoke me. I am interested in the ability of the mind to violate physical laws and the possibility of multidimensional mental time (as an object, the human mind can also move, diffuse and fragmented). I use reiteration to reconstruct events by retrieving mental images that might have been erased from memory over time. The fact of running time becomes one of the protagonists of my work, gathering memories and forgetting in the same sense."....taken from book "Cutting Edge Art in Havana". 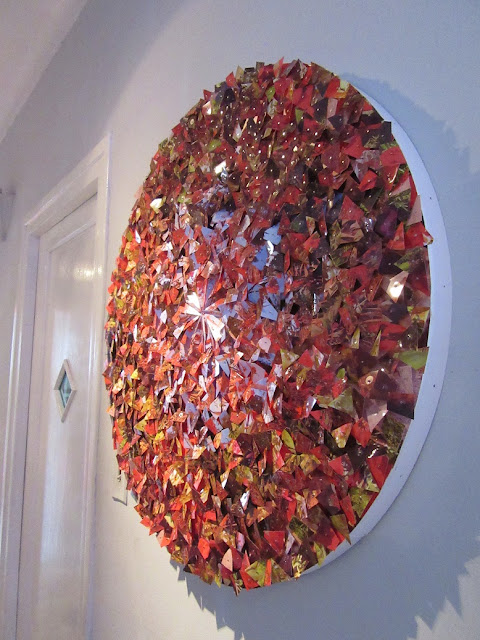 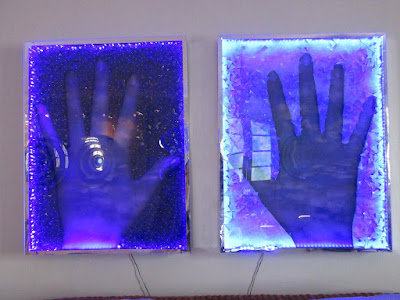 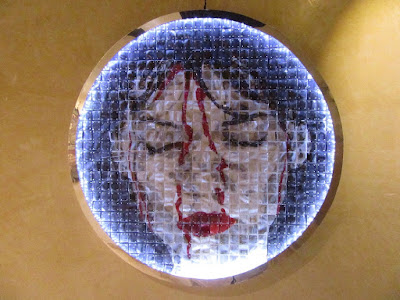 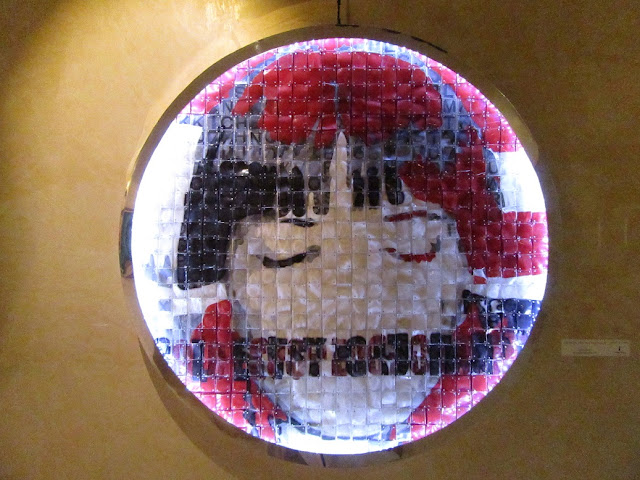 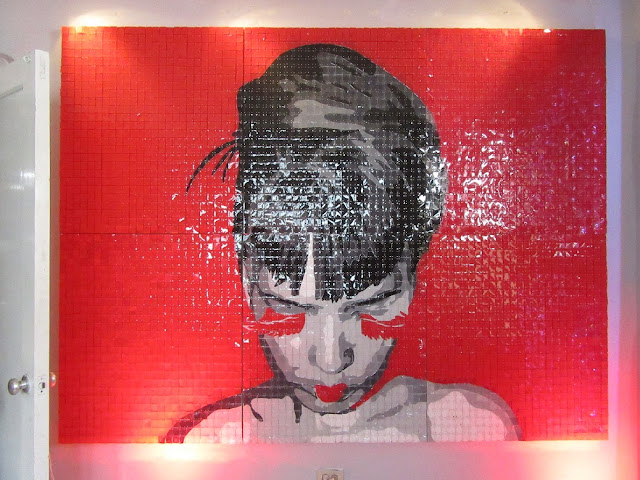 'Falsa Apariencia' from the series 'Desapariencia' 2015 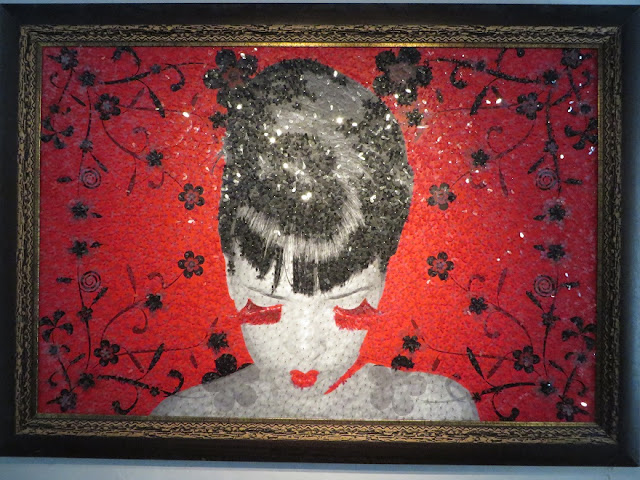 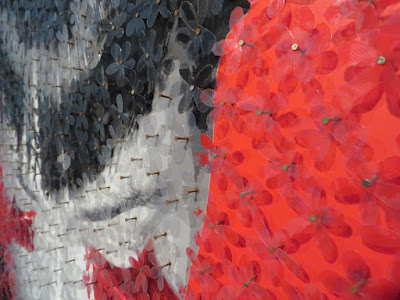 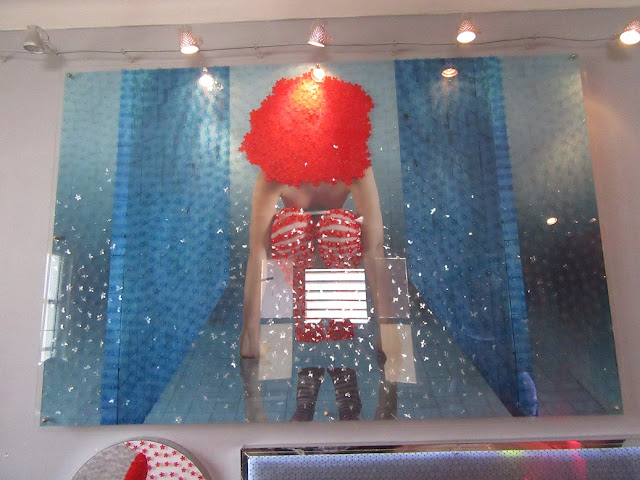 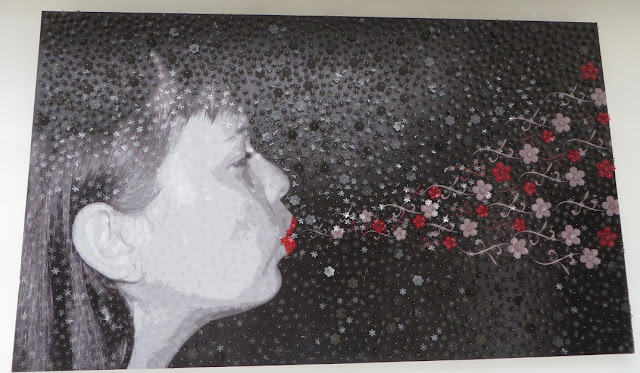 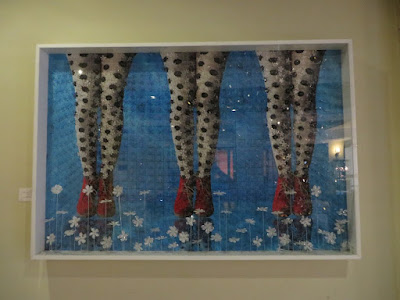 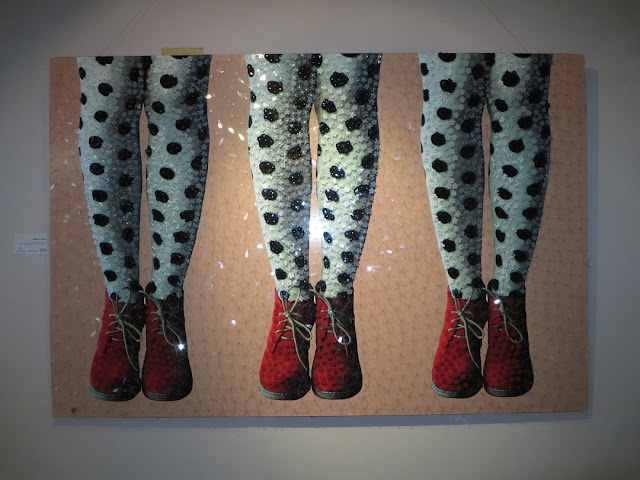 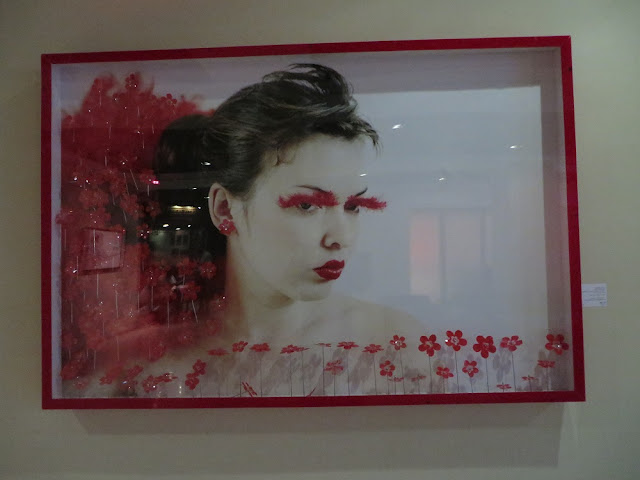 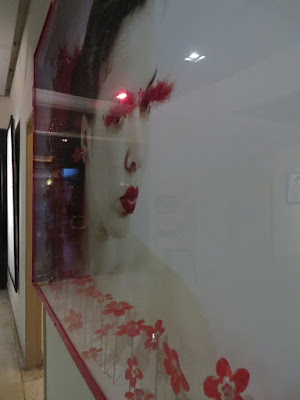 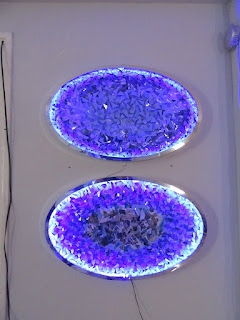 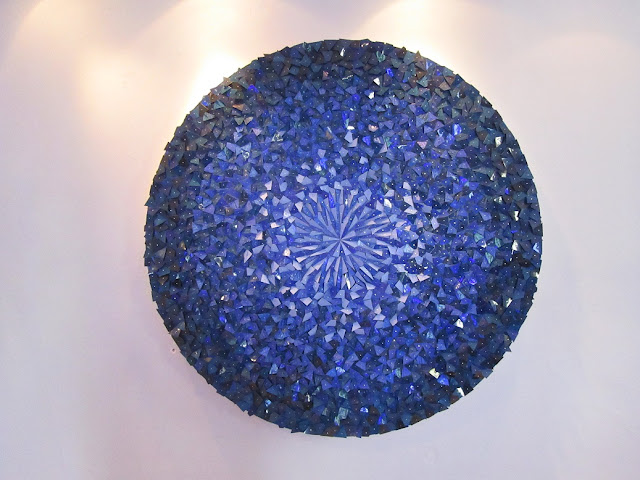 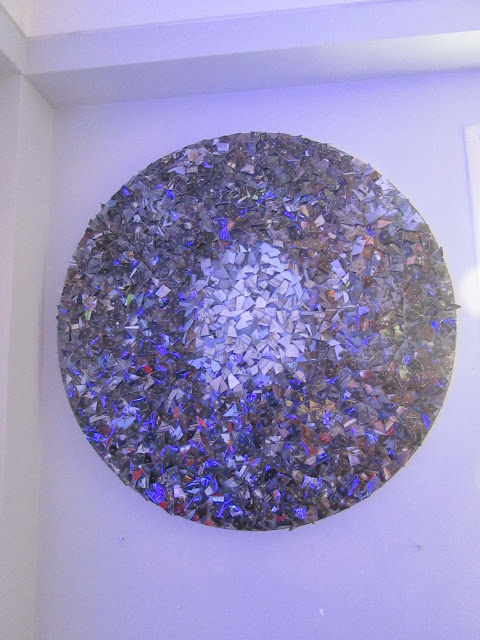 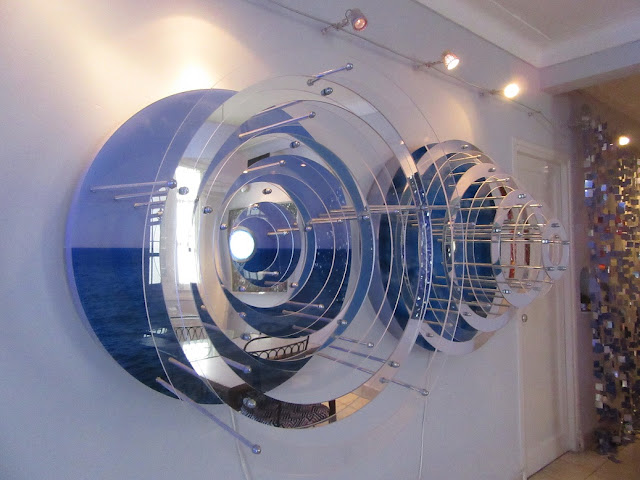 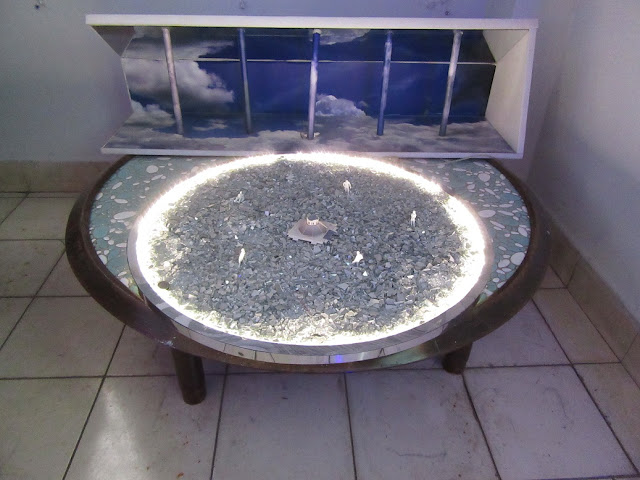 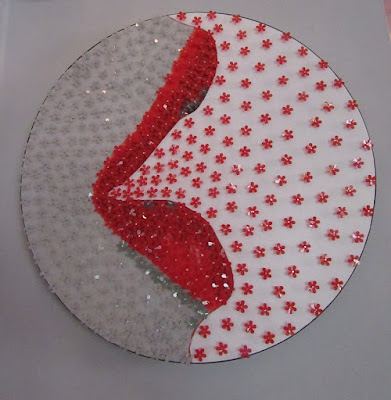 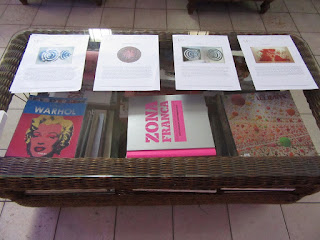 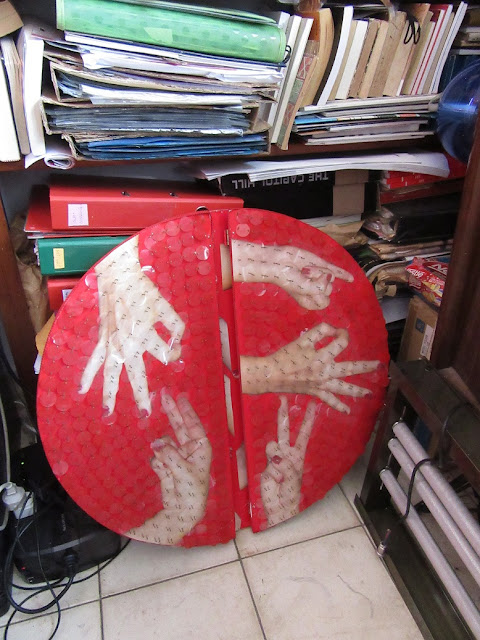