I've been seeing this artist's paintings hanging on walls all over Havana for a few years now. His painting style is like sketching but using a paintbrush rather than pencils or crayons with the subjects being city landscapes or scenes rather than depictions of something that needs interpretation, great for someone like myself who knows nothing about art.
The prize winning artist was born in Pinar del Rio on January 19, 1971, today he works and lives in Havana near La Esquina de Tejas in Havana’s Cerro district. He went to the Pinar del Río School of Art from 1982-86 before attending the National Art School in Havana (1986-90) and graduated from the Superior Art Institute of Havana (ISA) in 1996. He taught at the Superior Art Institute of Havana since his graduation in 1996 up until 2007. He has had the good fortune of showing his works all over Europe, the Americas and Cuba, winning several prizes along the way. Luis sold his first painting in 1991.
There wasn't that much information on this artist but his works are unmistakably his as you can see scrolling down the paintings which I've posted. I don't know of any other artists that depict the same themes that Luis does. I like his body of work, or at least that of which I've seen, I hope you do as well. 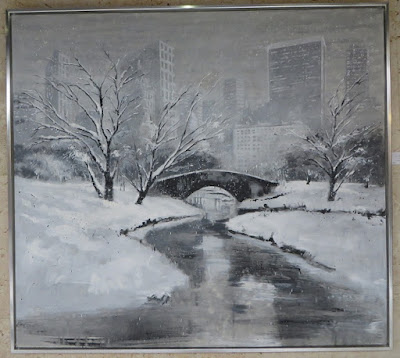 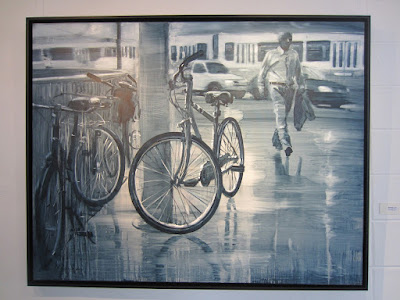 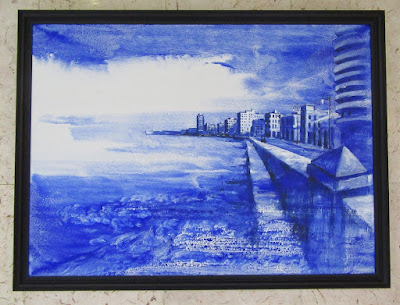 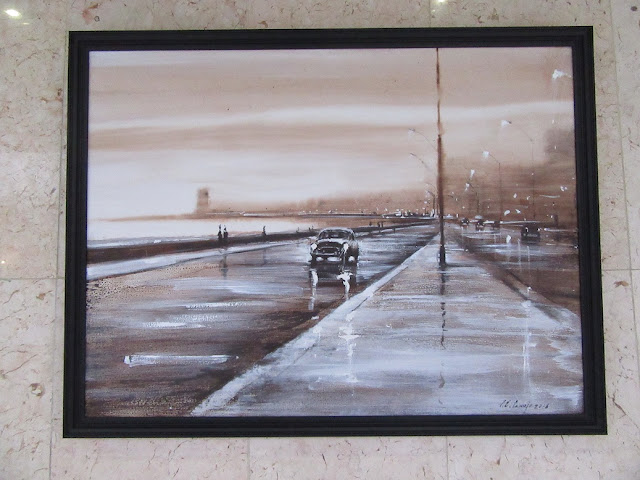 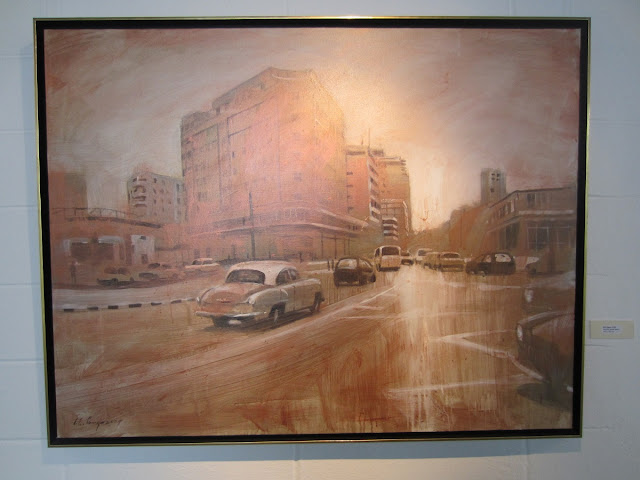 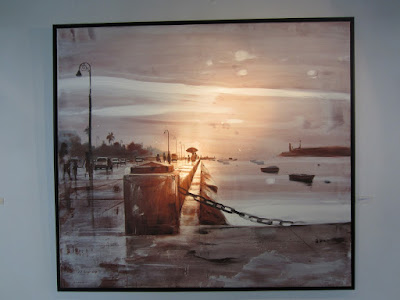 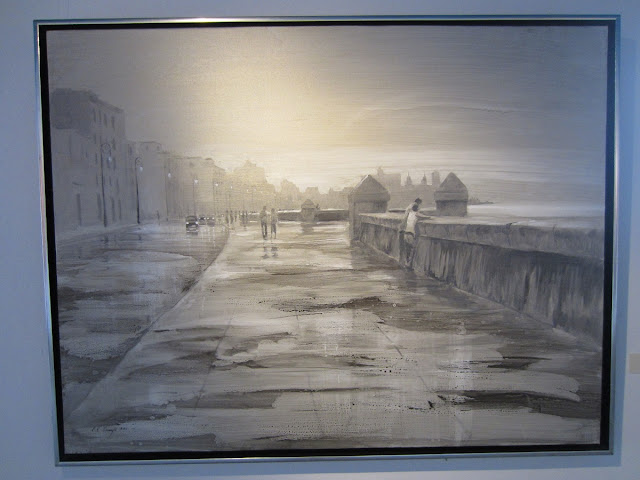 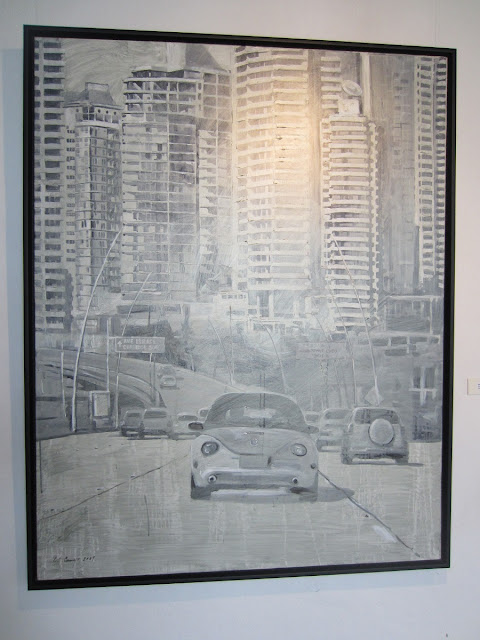 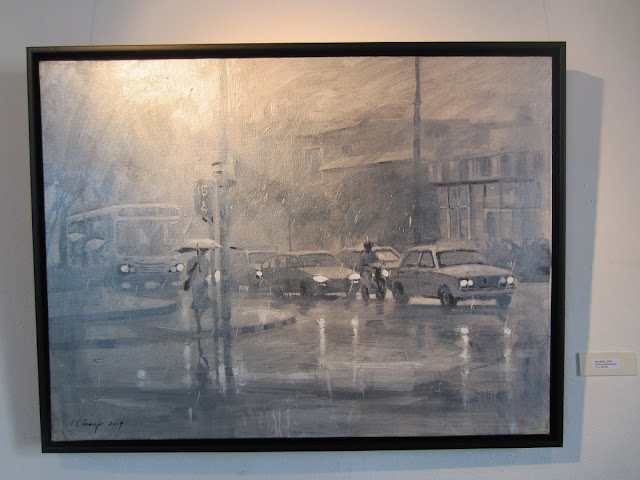 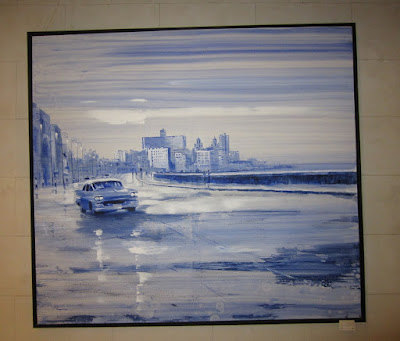 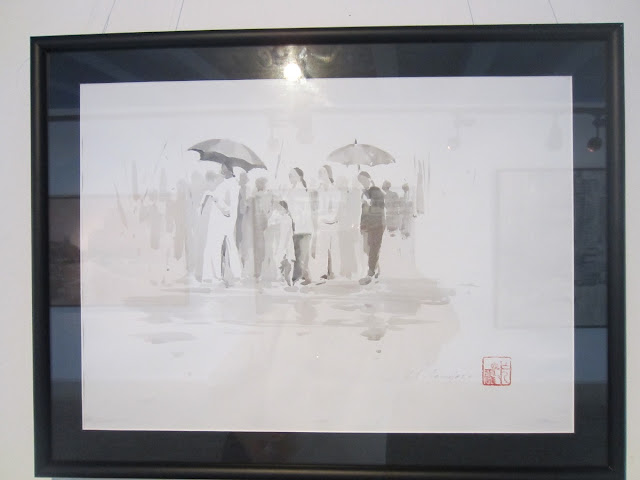 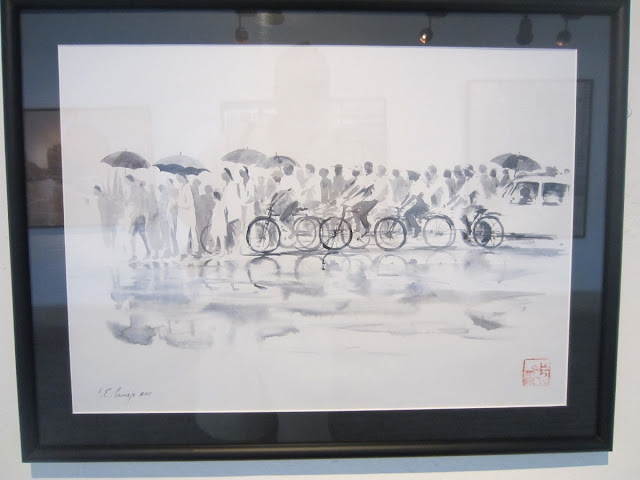 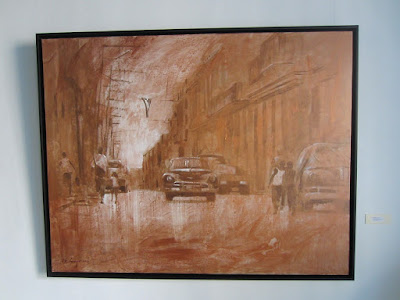 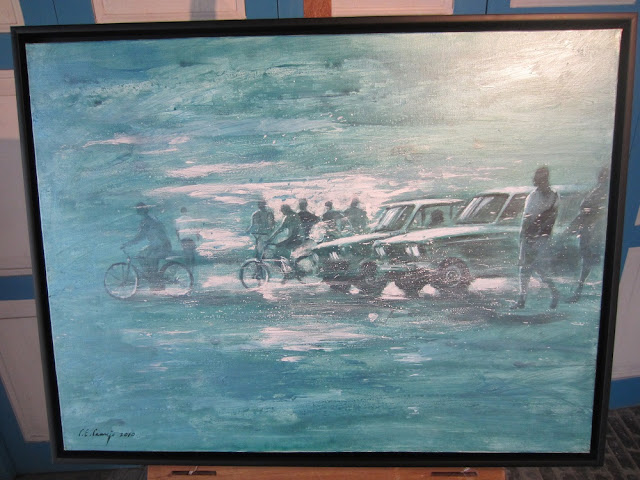 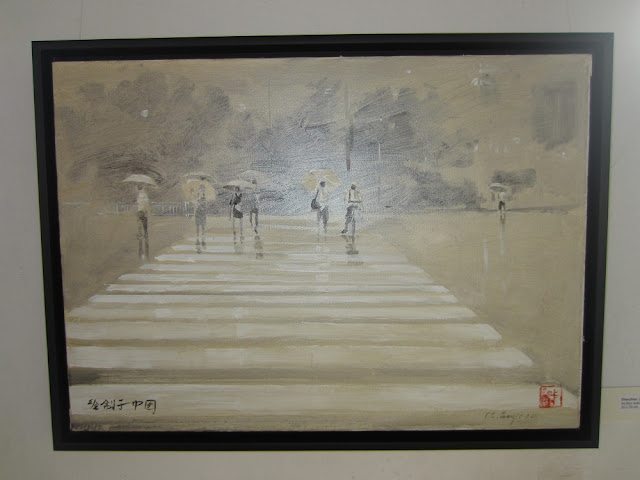 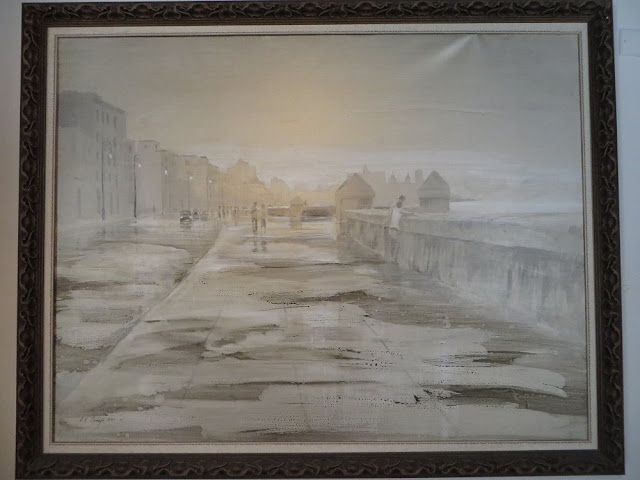 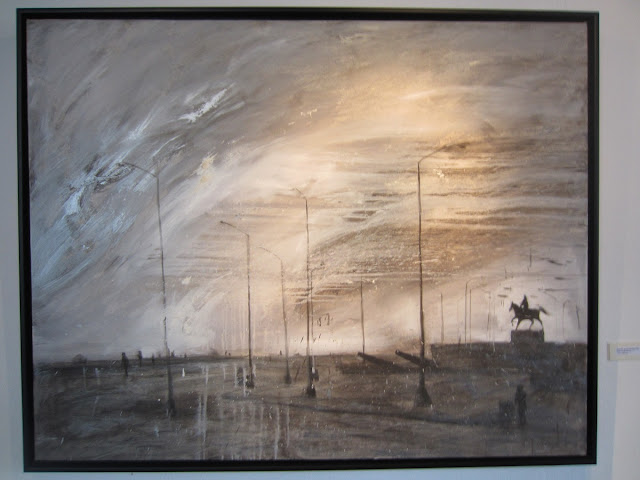 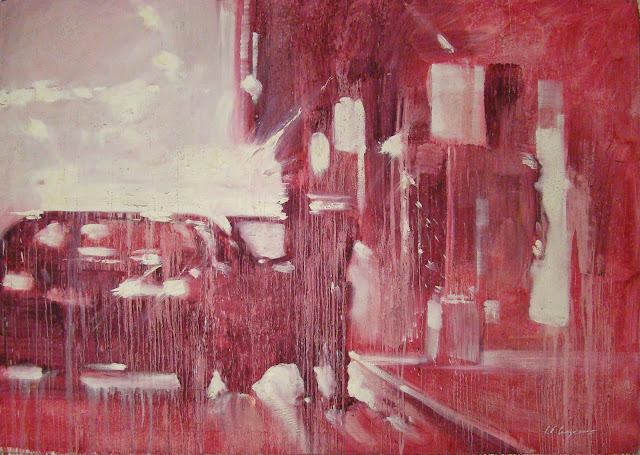 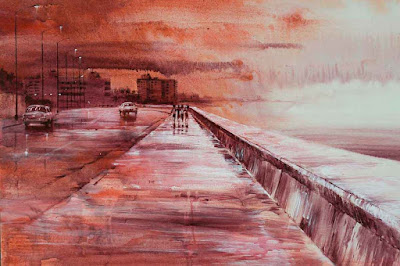 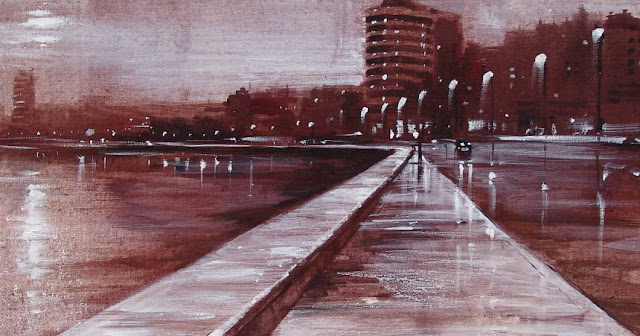 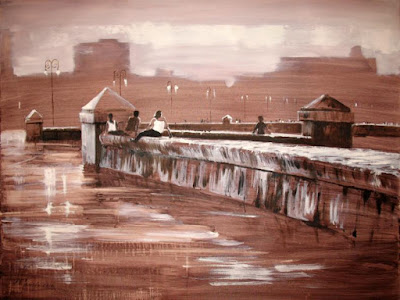 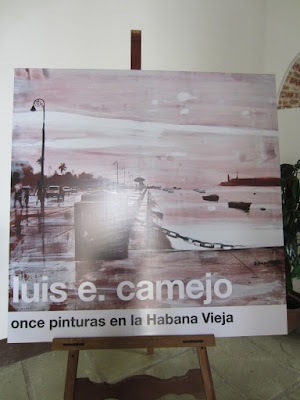