Let me start by saying that this cigar brand was originally created by Cubatabaco in 1973 for the French state tobacco monopoly, SEITA, and blended with French tastes taken into consideration. It became commercially available in 1974. According to Wikipedia: The Quai d’Orsay is a quay in the 7th arrondissement of Paris, part of the left bank of the Seine, and the name of the street along it (SEITA's headquarters are also located on this street). There is limited production of only several vitolas which makes this a difficult cigar brand to find...unless you're in France. I came across this box by sheer luck while driving by El Aljibe restaurant in Havana, I asked my driver to go back so I could take a peak inside the cigar shop next door. Production has picked up a bit since 2005, they seem to be trying to revitalize the brand with a couple of new vitolas coming out soon: Quai d'Orsay No. 50 a  Petit Robusto @ 50 x 110 (4.3") and the  Quai d'Orsay No. 54 a Robusto @ 54 x 135 (5.3"). This Corona weighs in at 42 x 142 (5.6").
To begin with, the construction and appearance of the cigar I smoked was impeccable, hard to the touch and flawless. Once cut and lit the draw was perfect with flavours of creamy chocolate, nuts and wood, a good solid medium bodied smoke bordering on the strong. Initially the burn was a bit off but eventually it straightened itself out and stayed that way until the end.
By the time I got to around the 3/4" mark the cigar had settled down, it wasn't to be more than medium bodied but it was so chewy that it seemed bigger than what it was. Easy to smoke but maintaining a huge flavour profile that kept changing. The sweetness was always there but more of an undertone, wood and leather were the dominant tastes I could pick up now. The cigar had been peppery up to now but more so when I passed the first half with wood dominating and earth coming a close second....the sweetness seemed to dissipate. The last third of the cigar became stronger and by the time I reached the last quarter I decided to let it go shortly after. I had enjoyed this cigar so much I didn't want my memory of it to be these last bitter puffs.
I have smoked most of the cigars out of this box and the ones I gave away got the same reaction from the people who smoked them, there has not been a bad one yet. This cigar, as simple as it may be, has been one of the better cigars I've smoked lately and I will be on the hunt for more boxes when I'm back in Cuba. I suggest you at least try one to see if they're as appealing to you as they were to me. 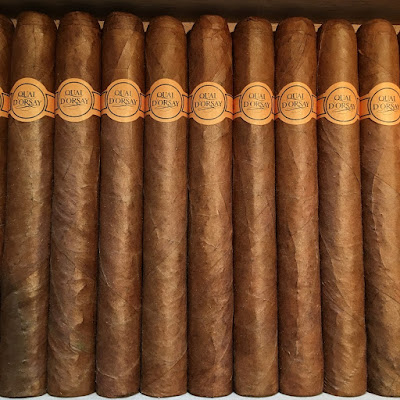 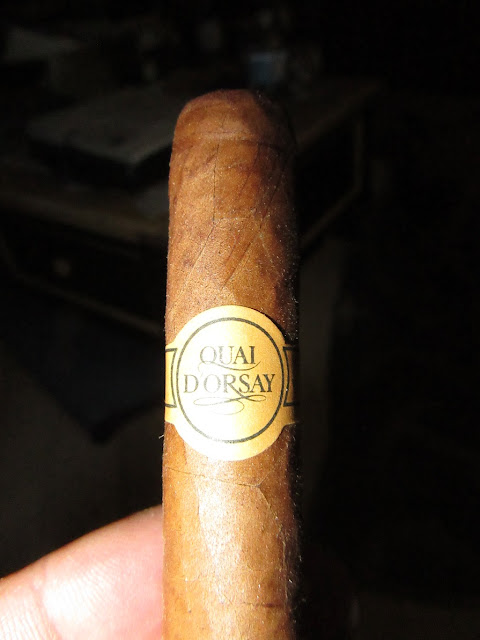 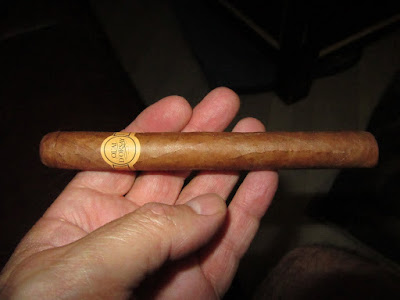 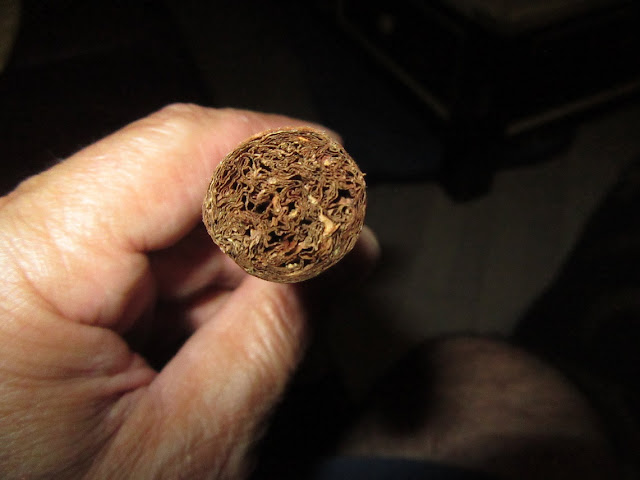 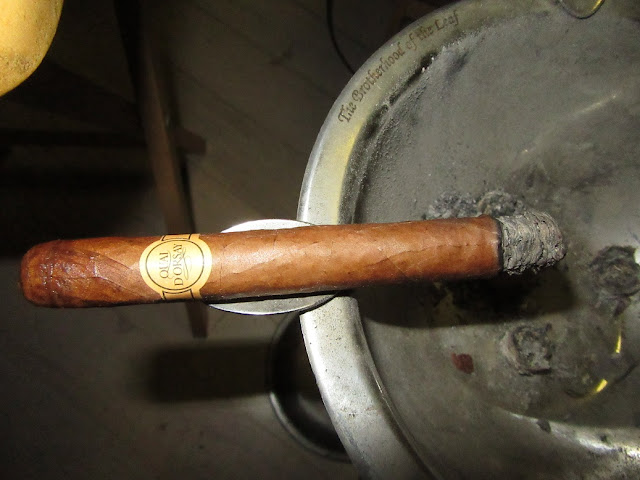 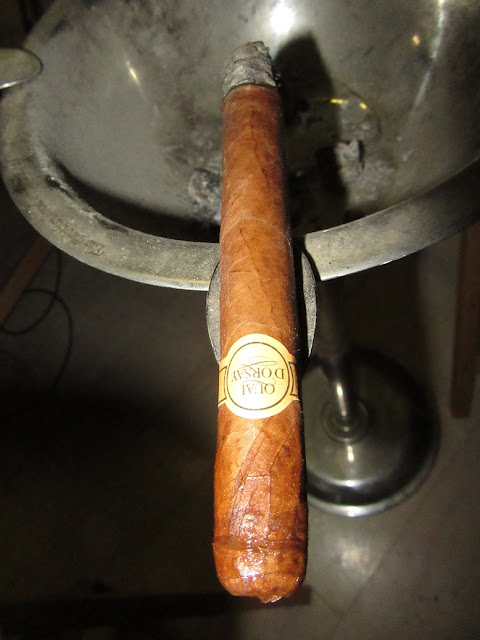 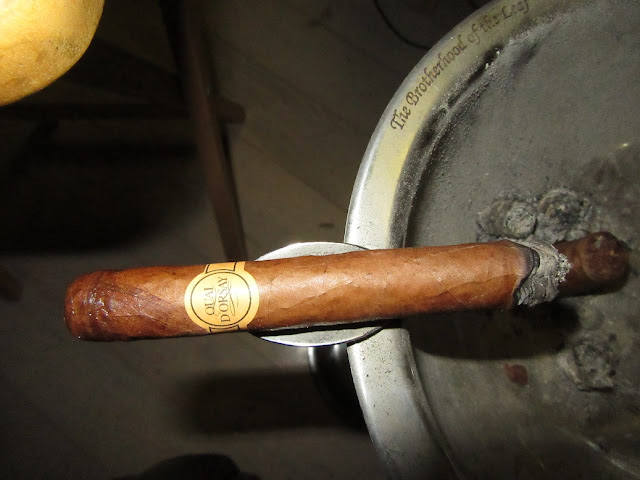 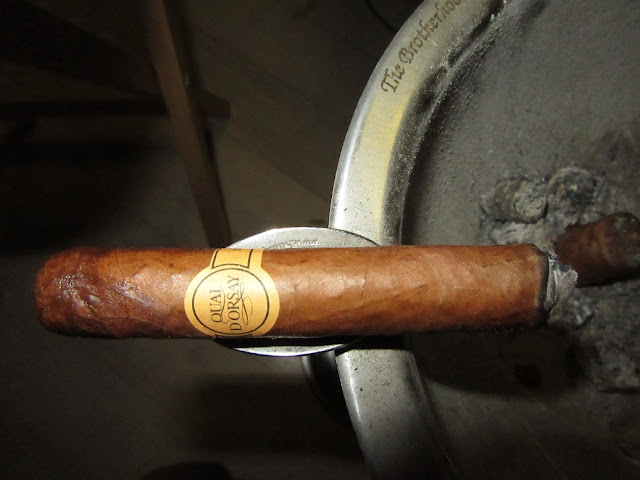 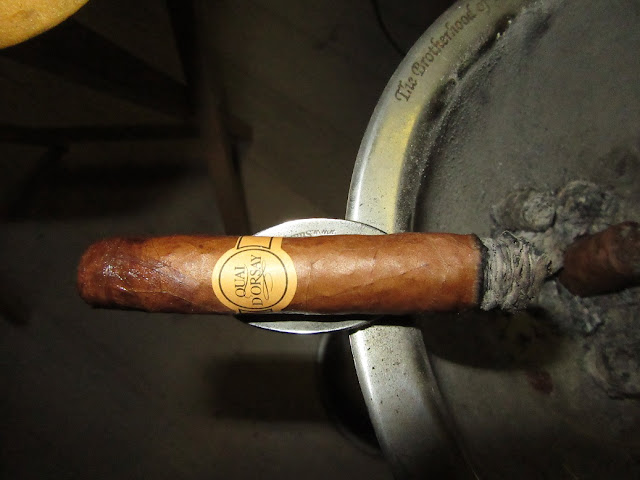 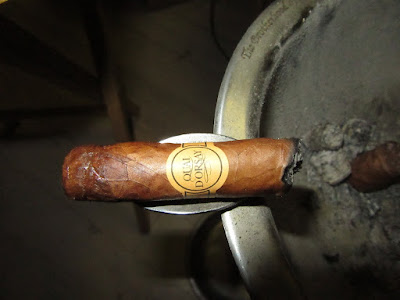 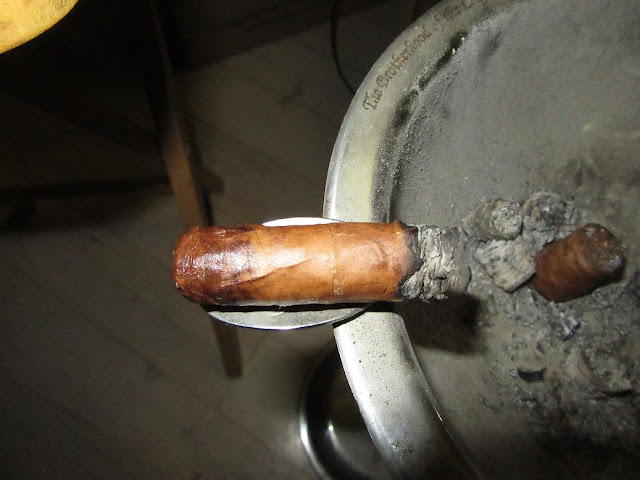