Everyone's been talking about this cigar and anticipating it's release. I happened to be in Havana around that time and picked up a couple to try out. I have someone ready there now to buy me a box if I decide to. Personally, a Sublime is probably my favourite Vitola so it wasn't a stretch for me to like this cigar, at 54 x 164 (6.5") this Double Robusto (selling in boxes of 10) is a pretty big smoke....However, size isn't everything.
At first glance it looked like a nice cigar but upon a closer inspection it was slightly bumpy and a little mottled. The wrapper was almost dark and the cap wasn't perfect but when I cut the cigar it left me that little divot I always look for that usually tells me how well rolled the cigar is. The pre-light draw gave me big cedar. Once lit, off the hop, this was an ohh so smooth cigar that left me a lot of spice on the tongue. From the start the burn was bang on and the draw was absolutely perfect. It started out as a meaty medium body with earthy notes.
At almost the first inch the burn was still right on and the edge had come off the cigar, it wasn't quite a medium any longer. Once I reached the first inch the burn started to go a bit off. In fact, I felt something wasn't right so I flicked the ash and found it was burning hotter through the middle....I then touched it up with my torch. It was smoking beautifully giving me a combination of earth and wood flavours. As I neared the second inch the burn was still off and the cigar began to pick-up strength.
Past the first quarter I finally broke down and touched up the cigar. Picking up slight hints of coffee and honey. Throughout the smoke, the cigar was having problems with it's combustion leaf. I couldn't keep a long ash because it would stifle the smoke by burning hotter through the middle. The draw had been perfect so far. Flicked the ash a third time at the last third of this cigar. The initial burst of strength was a false alarm because it settle back down to a mild to medium smoke once again and kept that way until almost the end. Once I got down to almost the last inch it started to turn on me and I had no reason to continue smoking it so I put it down.
I enjoyed this cigar but it didn't live up to the hype, I don't know what I was expecting but I was expecting something more. That's not saying I didn't like it. It's smoking well right now but could use a little time to rest and maybe transform into something better. I will definitely buy a box to age (if there are any left) and see what happens. Cuba price isn't so terrible at about 110cuc per box of 10, it makes it worth picking up a box when each cigar costs only about $12-13cnd....remember this is a Sublime. 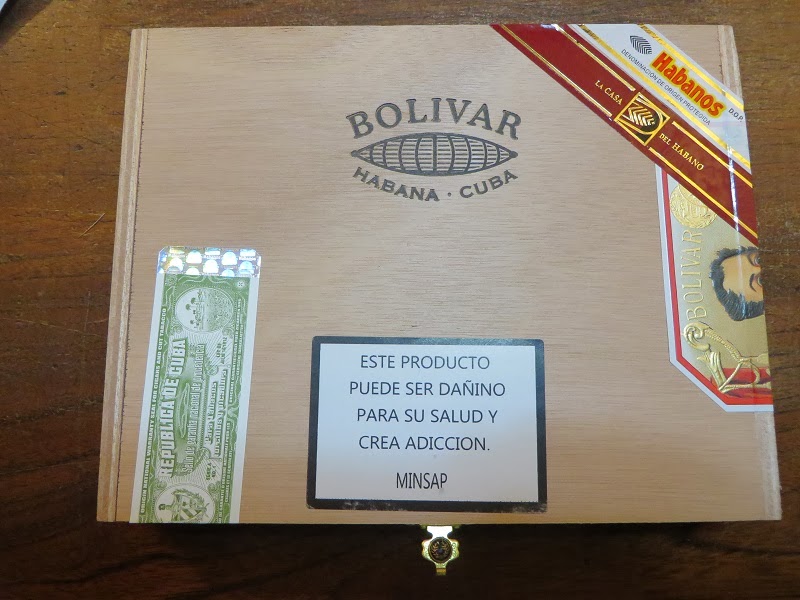 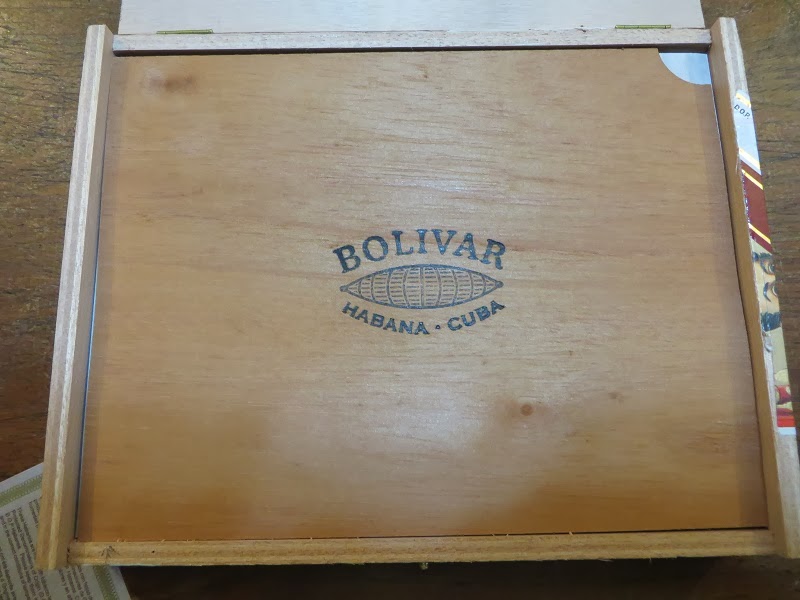 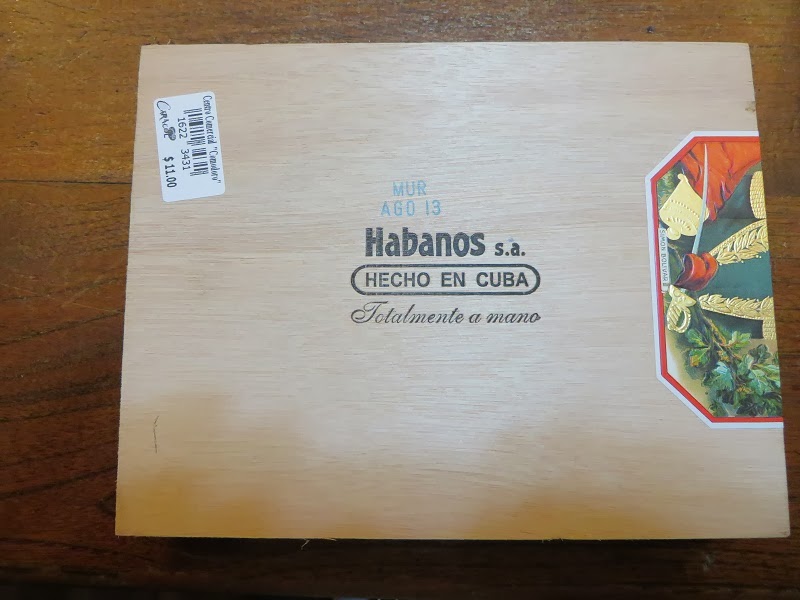 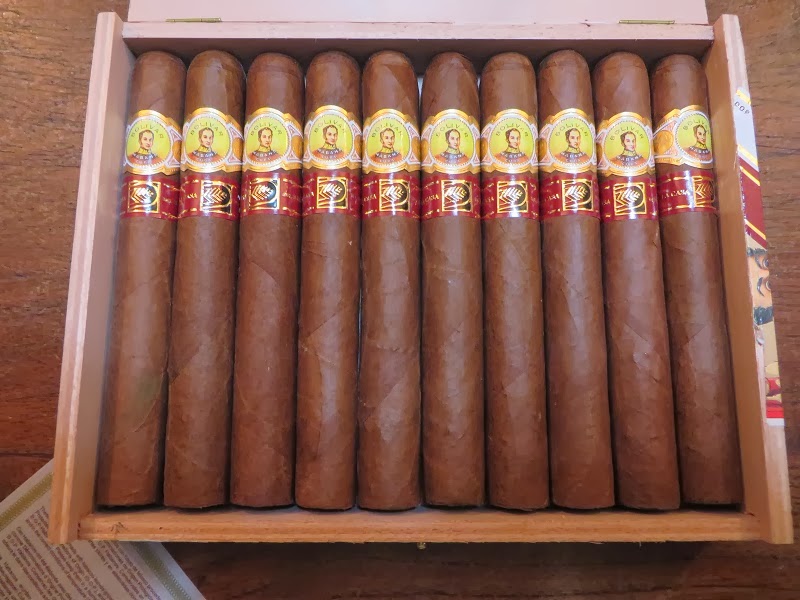 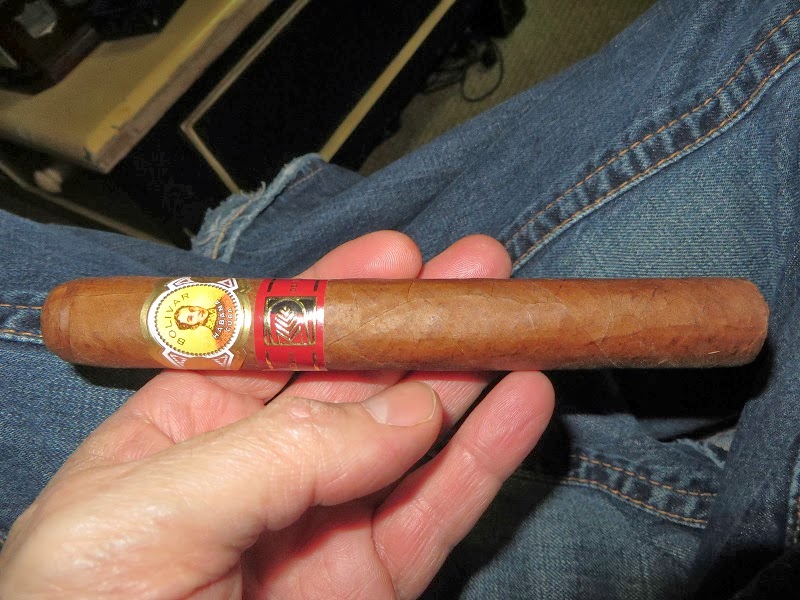 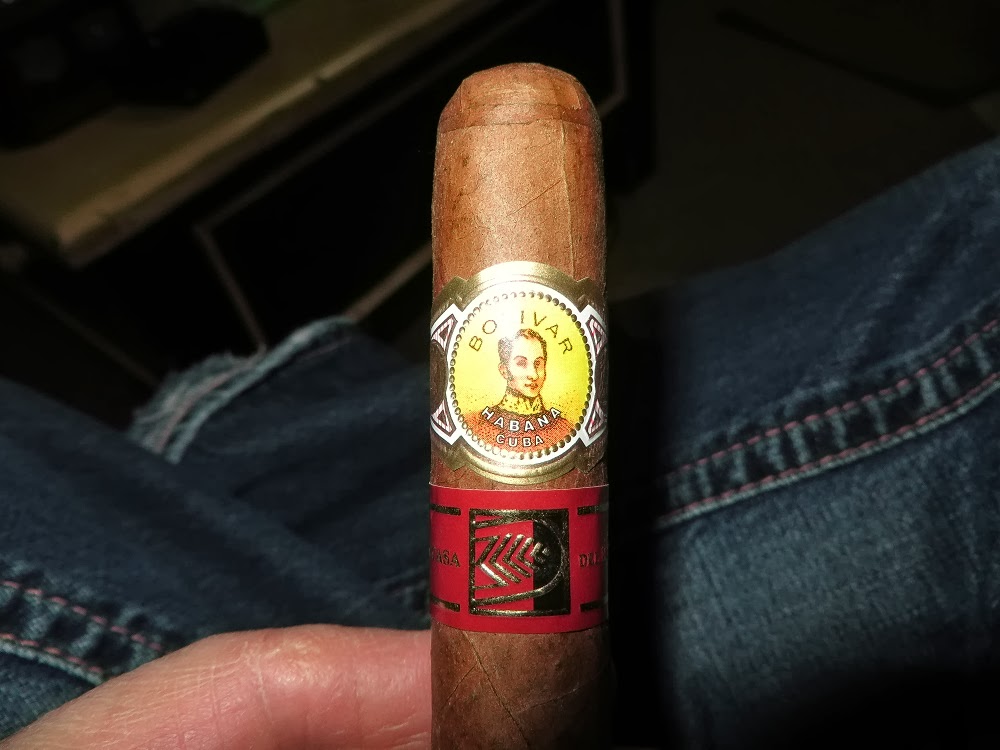 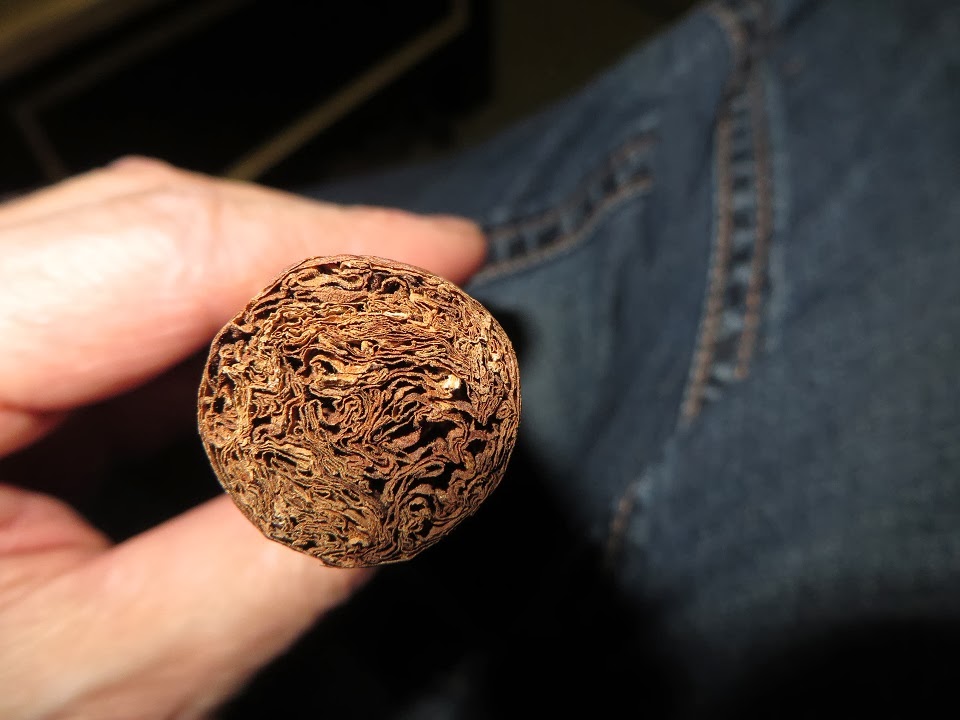 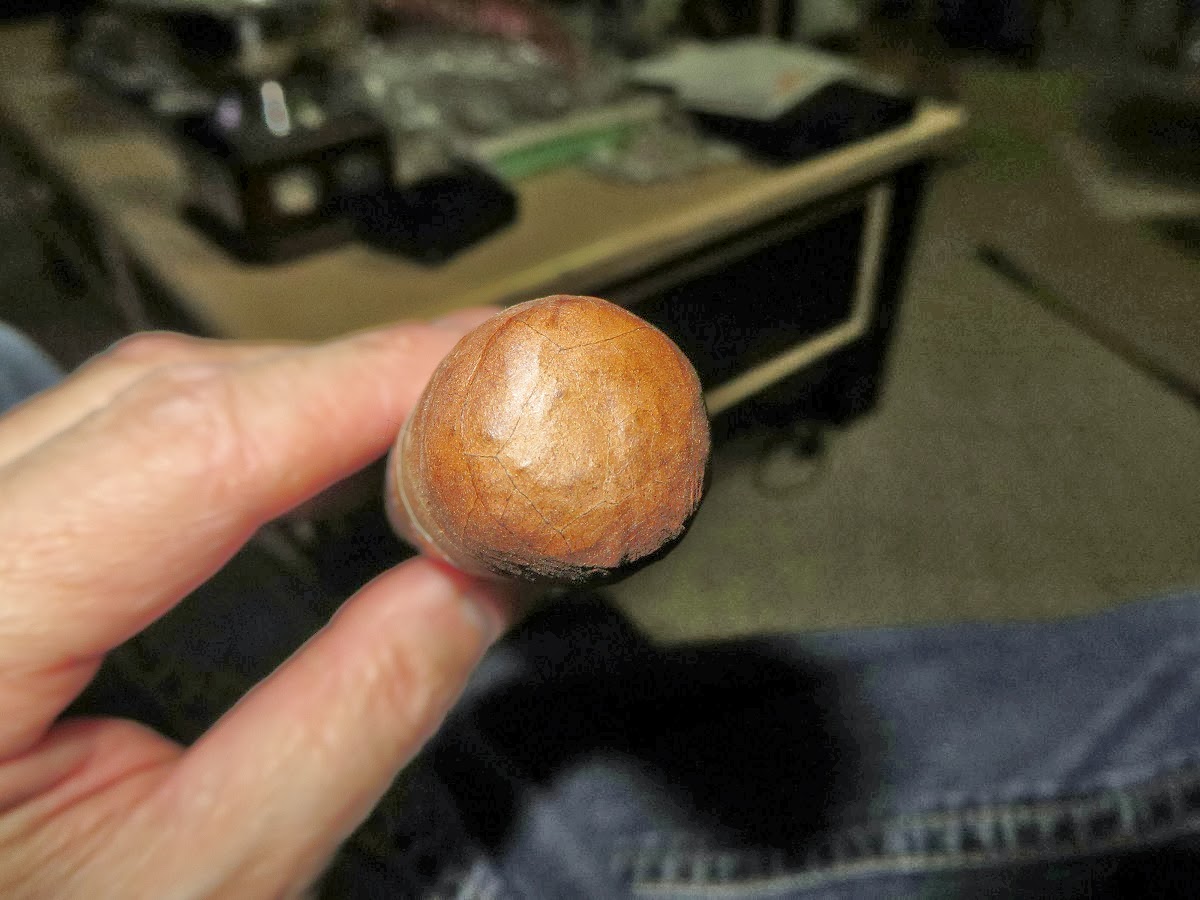 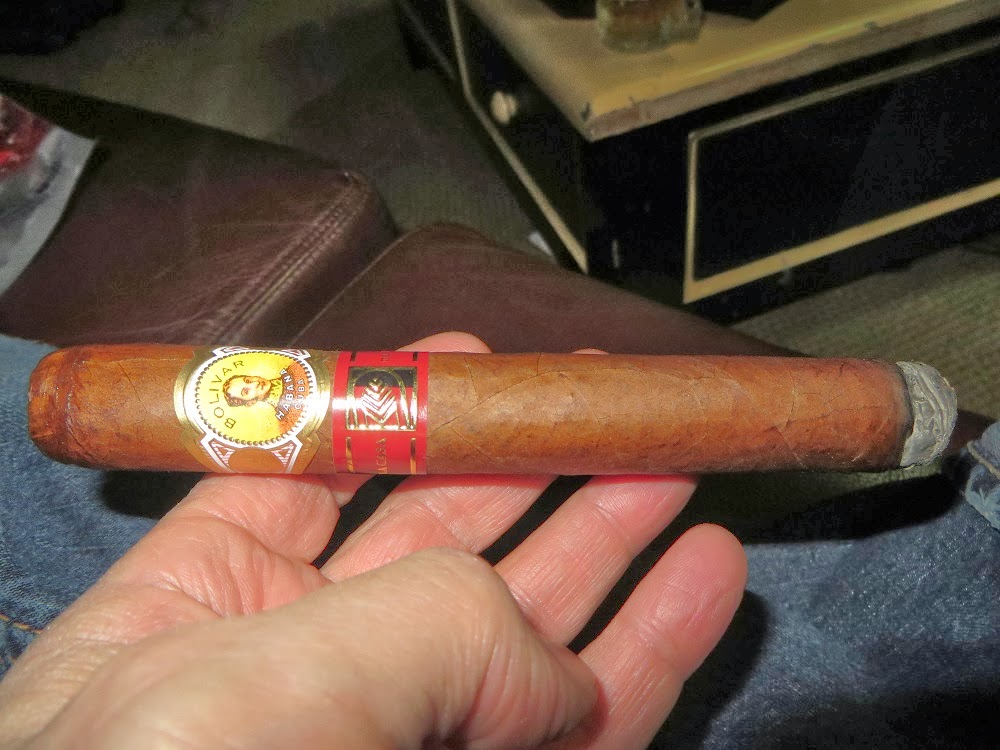 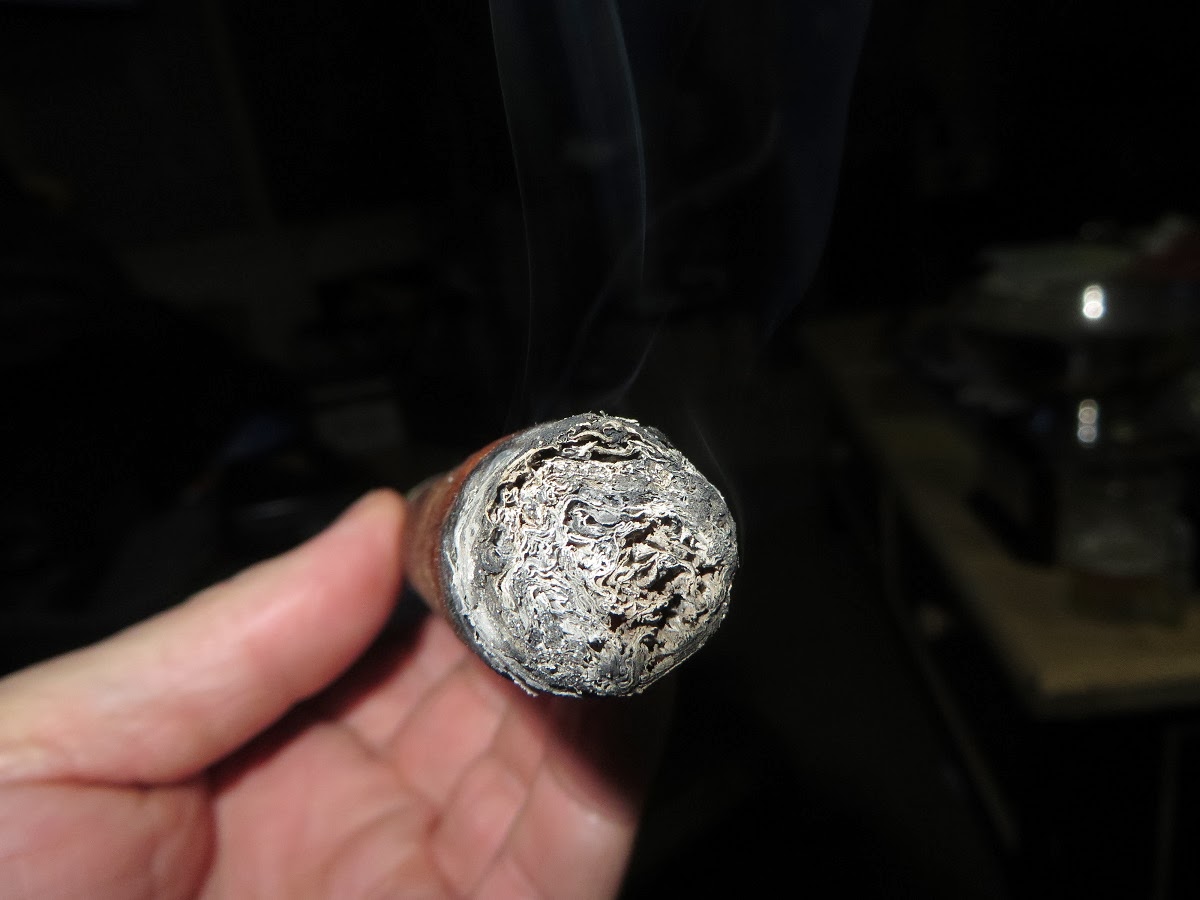 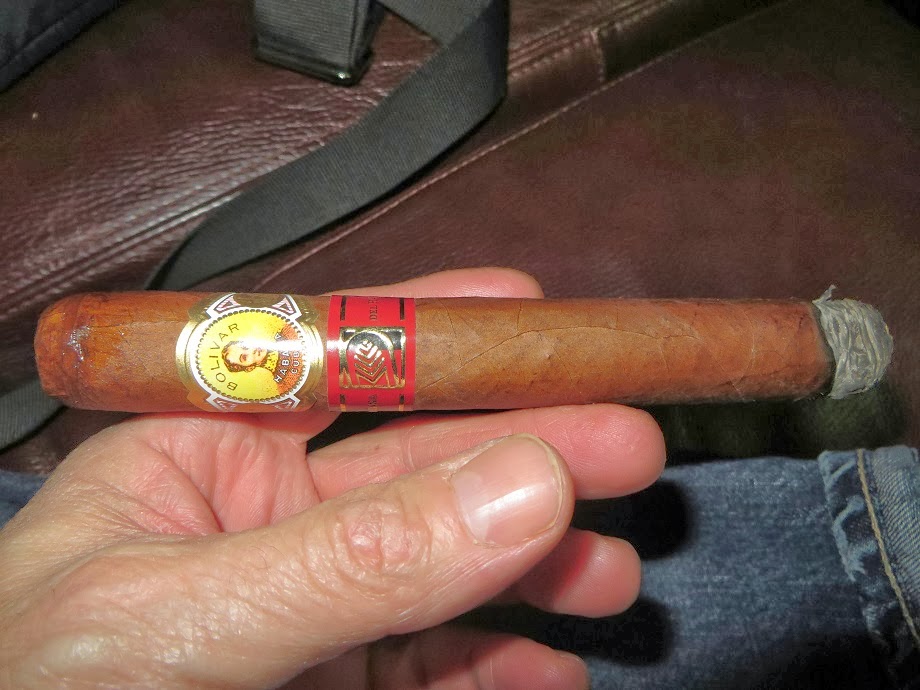 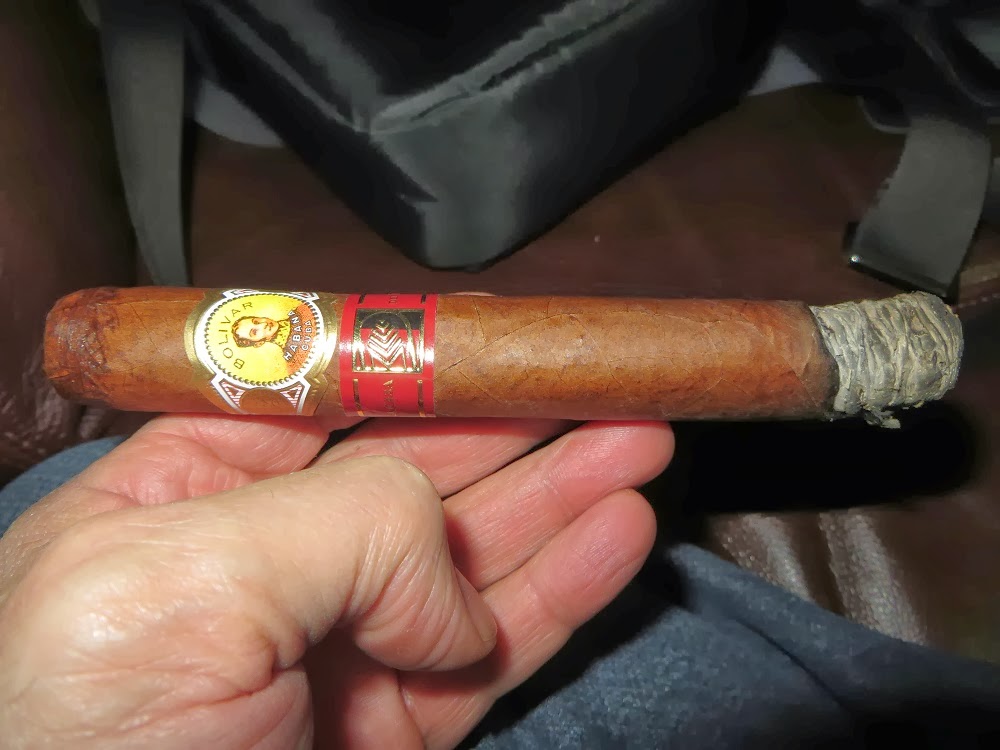 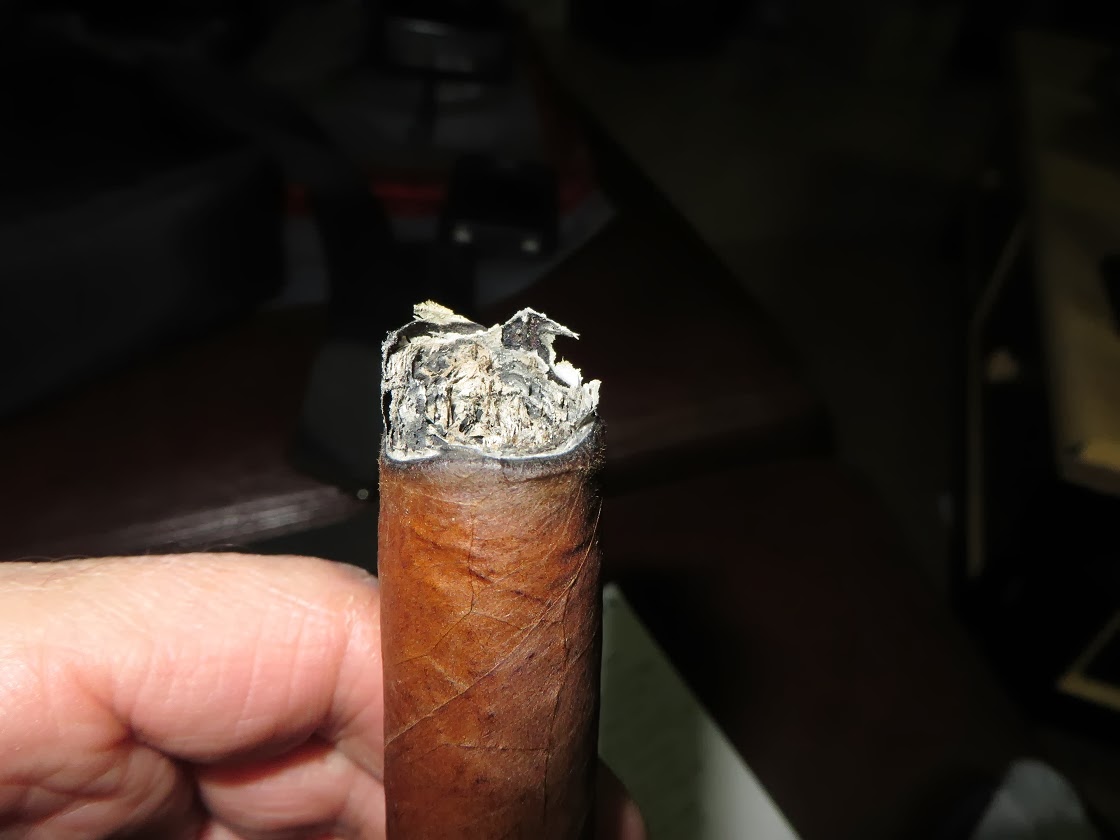 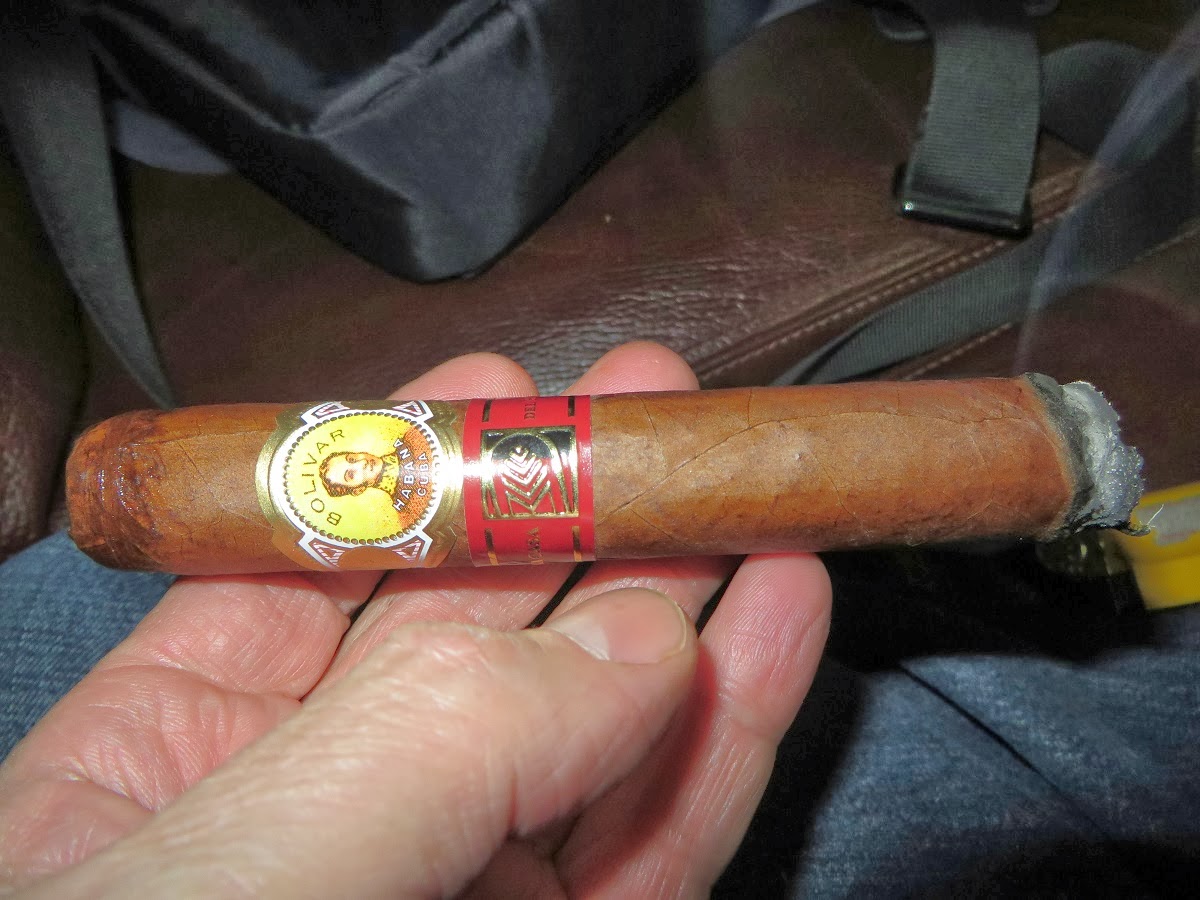 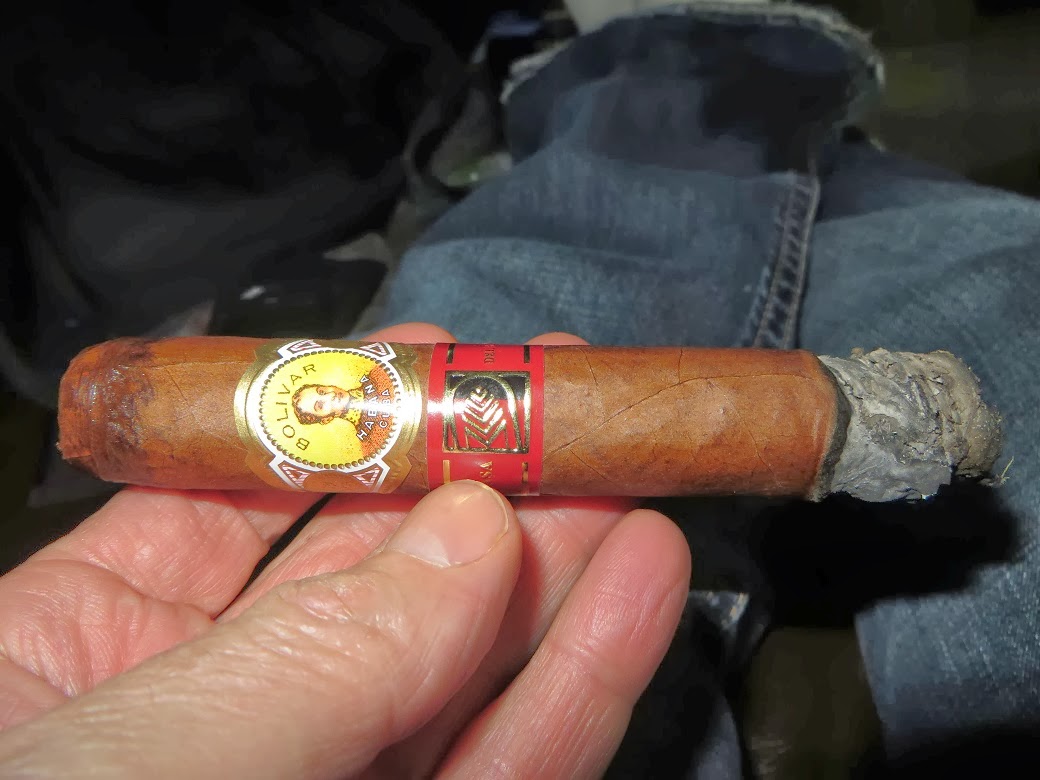 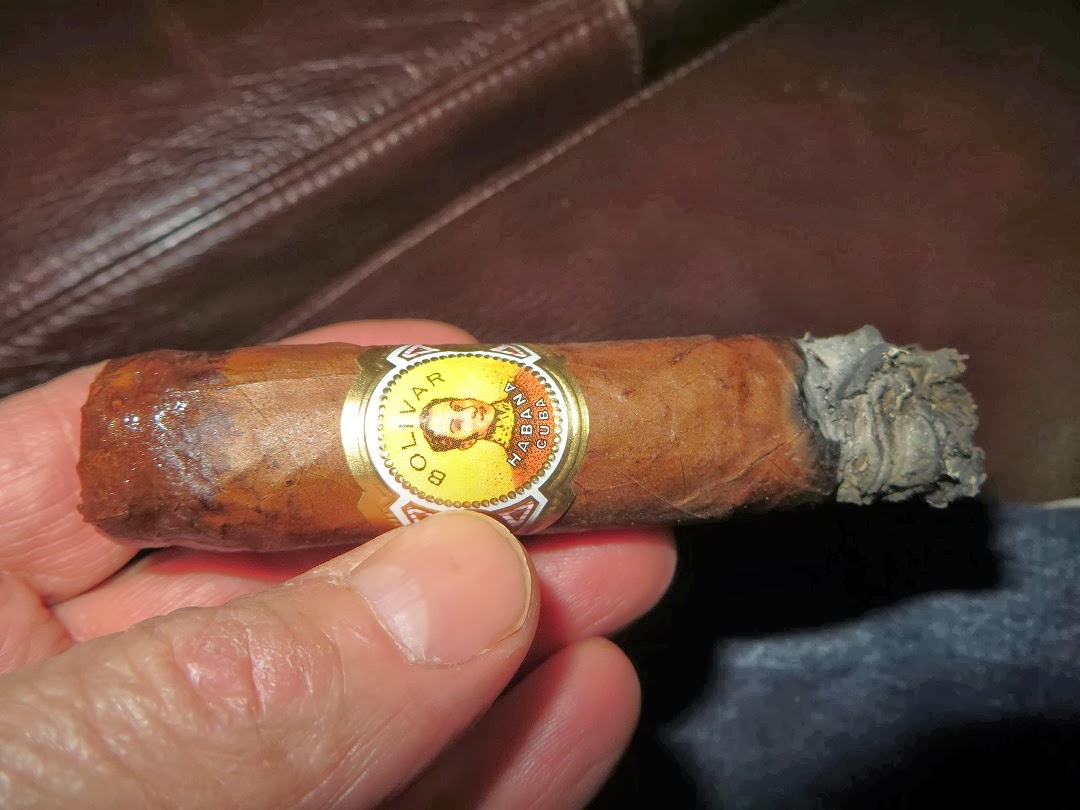 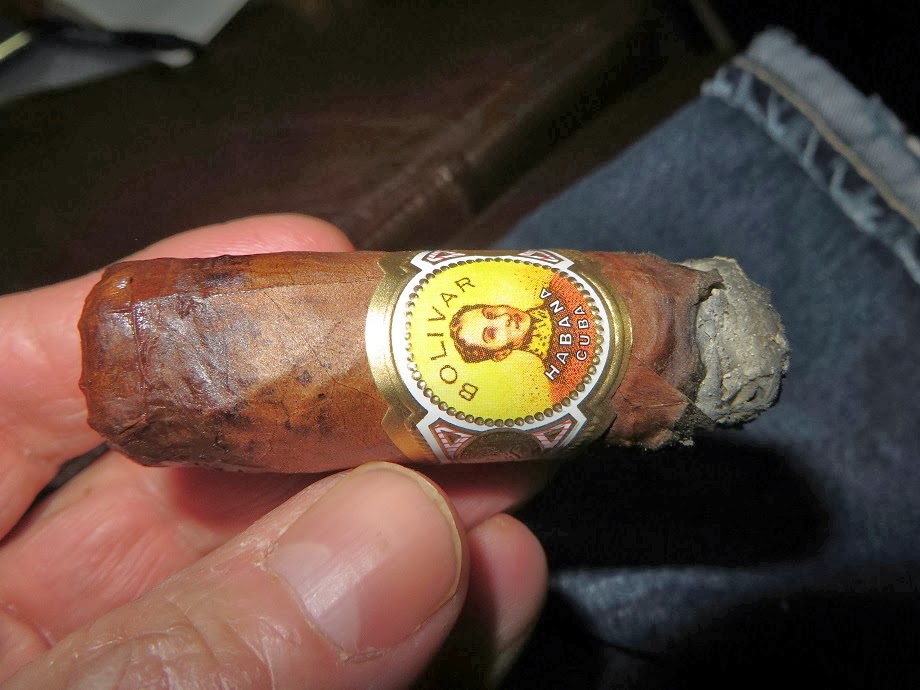 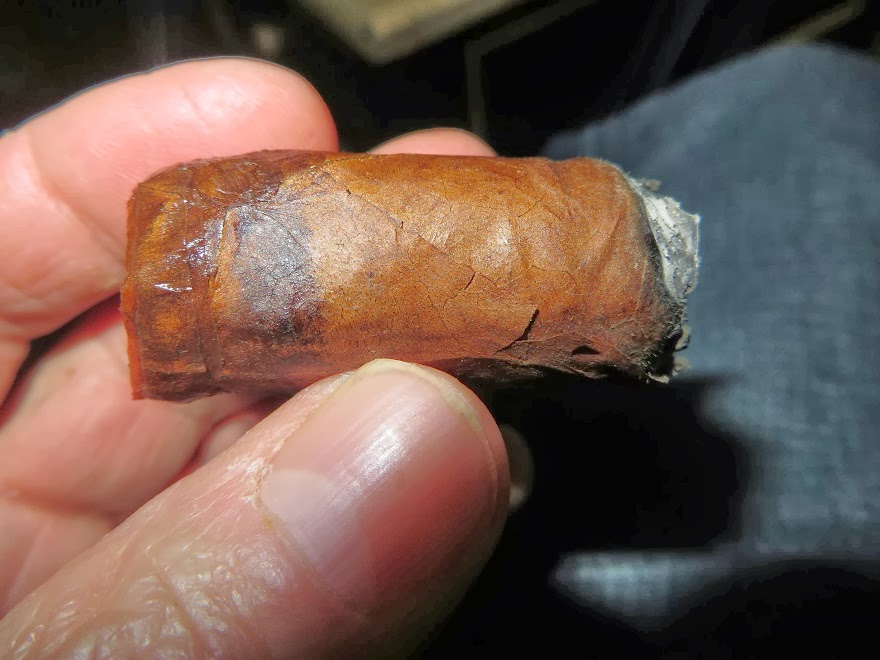 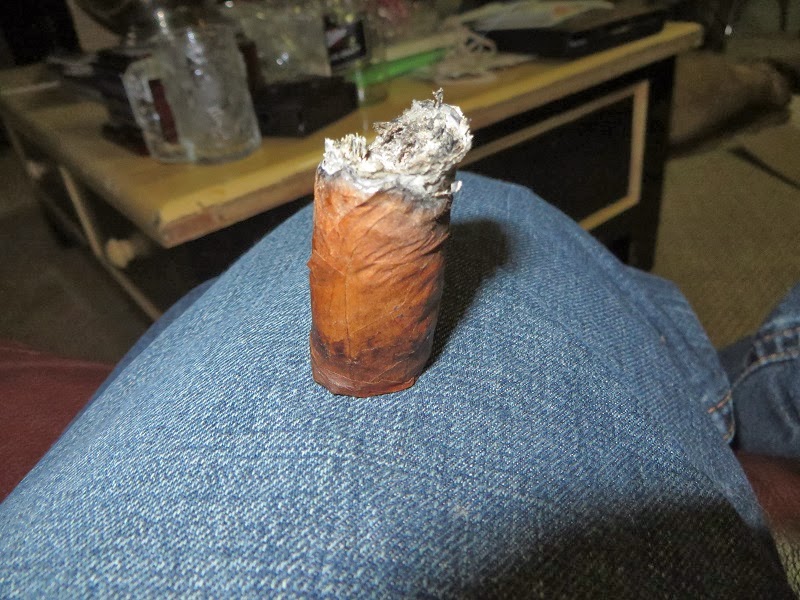 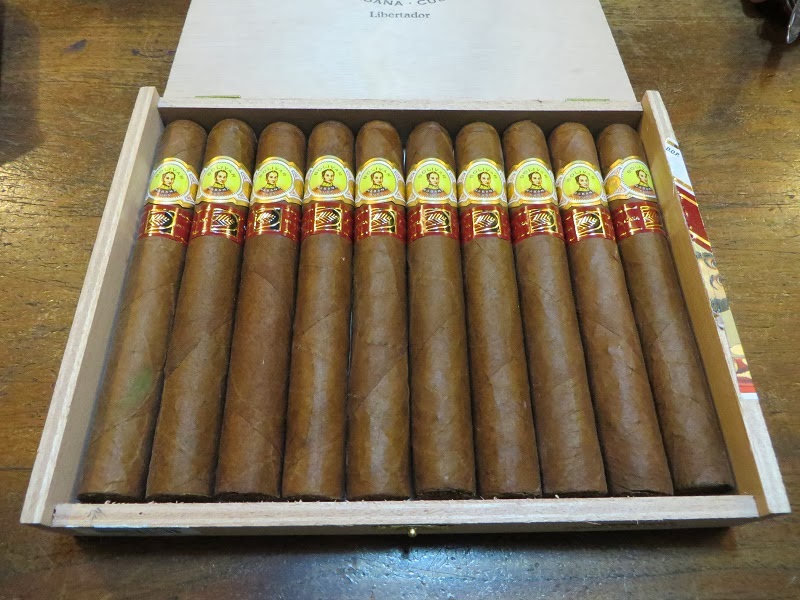