As I had said previously Cuba Casa Rentals wish to expand to other parts of Cuba and offer Casas located outside Havana as well. Villa El Paraiso is a great spot to start with, we used this place on a brief stop on our way to Trinidad.
Villa El Paraiso is located near the Zapata Peninsula which is home to 900 indigenous plant species, 175 species of birds, 31 species of reptiles and over 1000 species of invertebrates. It's also close to Playa Girón near the Bahia de Cochinos (Bay of Pigs). I came here to do some research for a future tour but I can definitely see myself coming back to spend a few days...there's lots to explore in the area.
The house itself is located right on a strip of beach, YES, it's own beach. Just open the back gate and you step onto a private beach that you share with your neighbours who may very well be tourists such as yourself. Cuba is a safe place to travel and it's not unusual to find tourists in remote parts of the island. There's a big backyard or patio area with a gazebo, tables, chairs and bar. There's even a couple of beach chairs on our piece of property belonging to the casa. The actual house isn't that big, that is to say the living area. The common area runs the length of the house and is narrow with a table and chairs for eating, a smaller one in the entrance area also with a couple of chairs and a TV hanging from the ceiling close to the eating area.....that's it. But who wants to hang out indoors when you have all that space out back with an ocean. The bedrooms are ample and bathrooms modern but the best part was the ceiling air-conditioner that kept the room at a constant preset temperature....the best I've had next to a hotel.
Breakfast and dinner can be negotiated and I would strongly recommend it. I wouldn't know where to go out here to eat that would be any good, you're kinda in the middle of nowhere. However, the food at the house was absolutely to die for....just look at the pictures. Breakfast was the usual few bucks but dinner was 9cuc per person (half price for kids) which included lobster in middle of the table as well as your main meal plus salad and vegetable (I had crocodile). You don't have to worry about drinks, they stock wine, beer and soft drinks and don't mark them up too much.
I was made to feel like part of the family which is standard fare (usually) when renting casas in Cuba. The only problem is it's not easy to find but I can provide you with someone to take you there for a fee, it's more than a two hour drive from Havana. If you're looking to explore a part of Cuba that doesn't get a lot of visitors but still want to do the beach thing, this is perfect for you. The price is 30cuc per room, two rooms and you have the whole place to yourself. Contact me if you're interested. 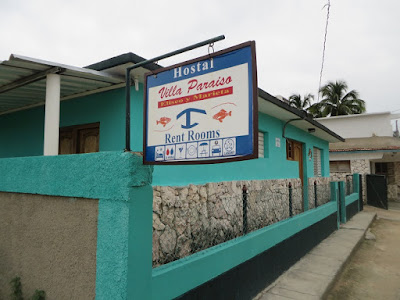 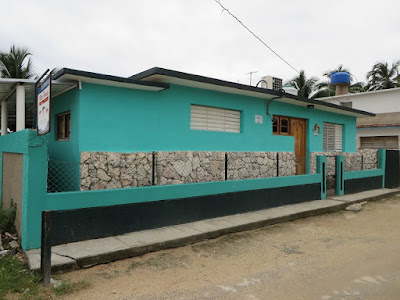 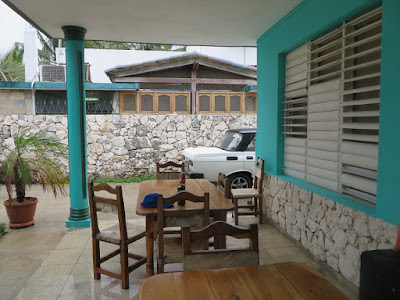 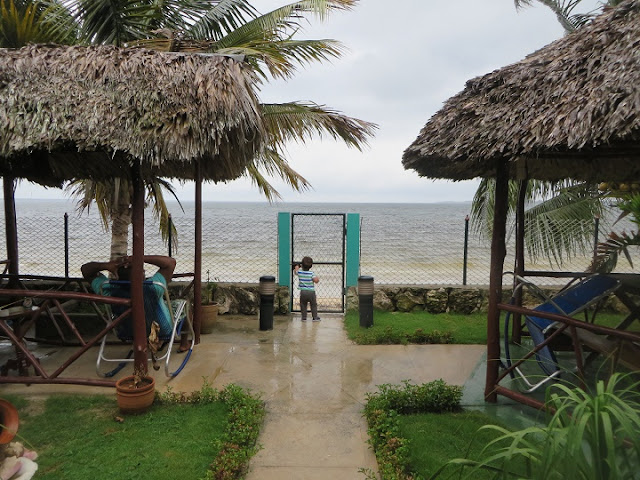 Open the gate and step onto the beach 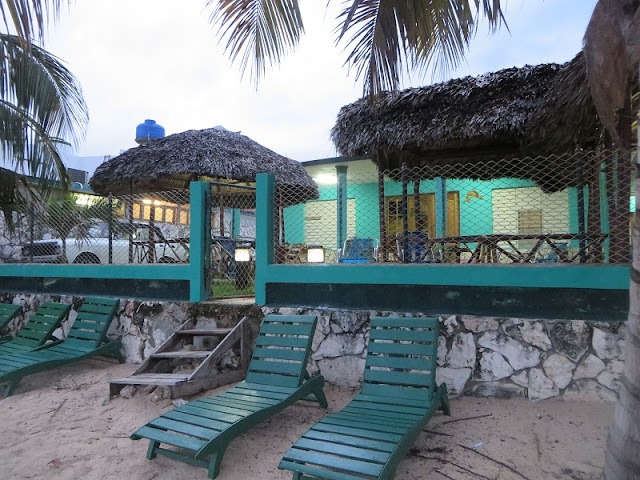 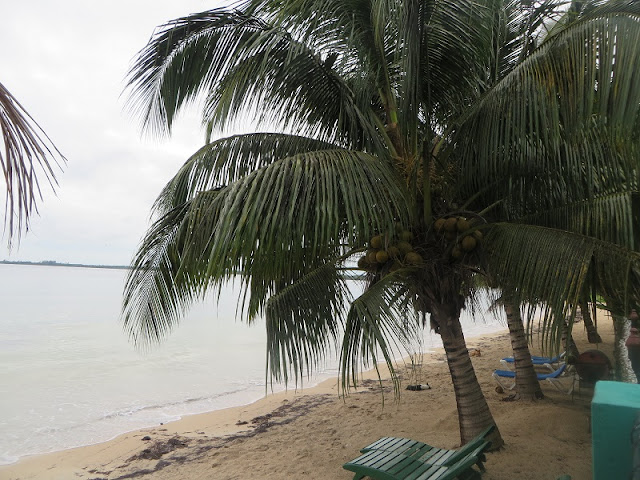 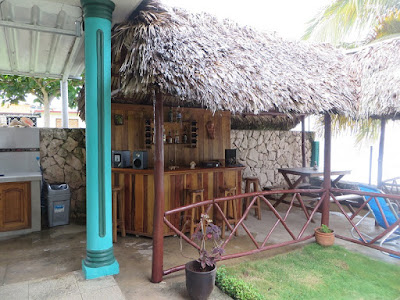 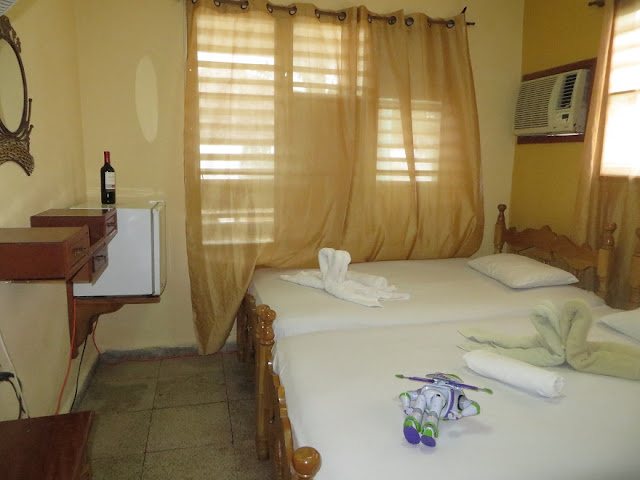 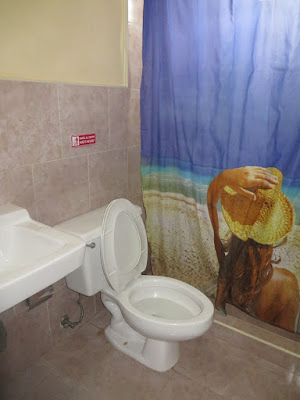 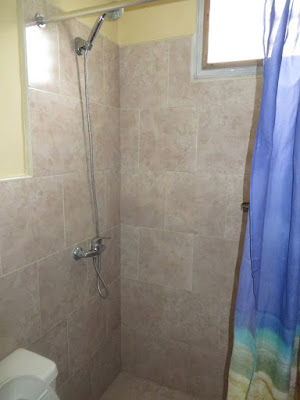 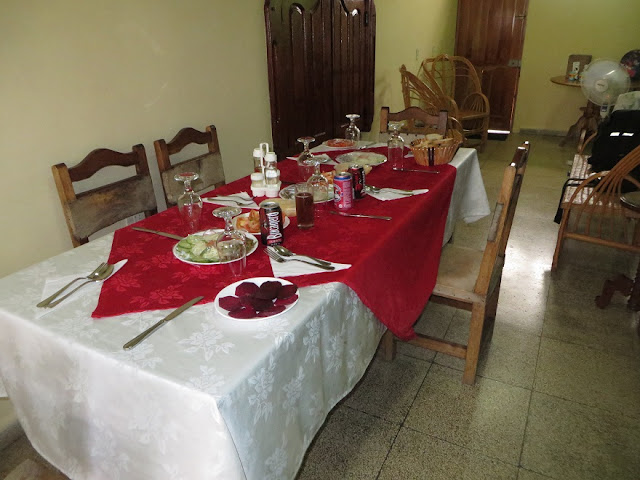 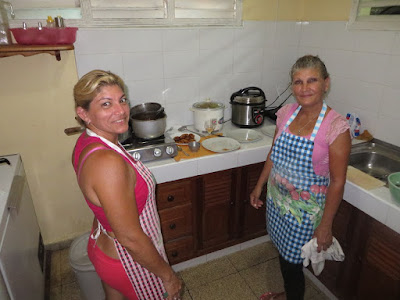 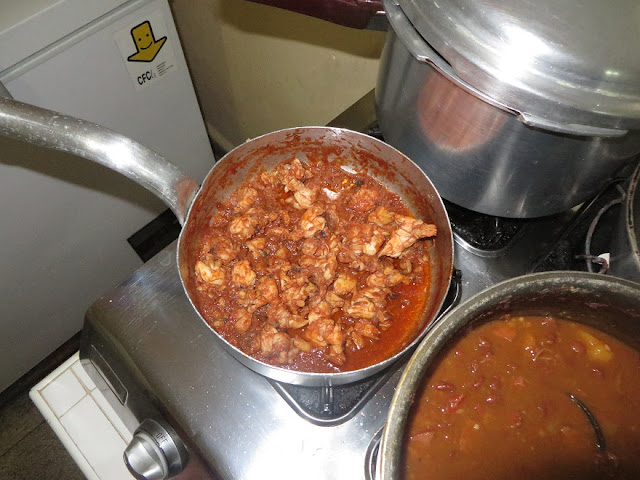 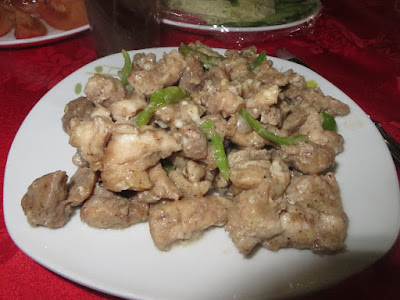 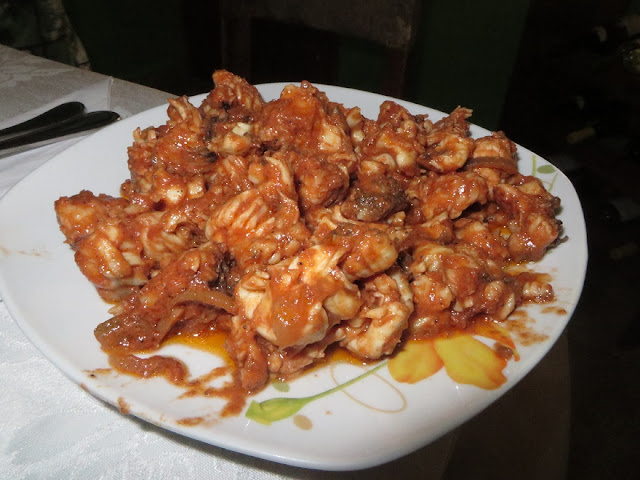 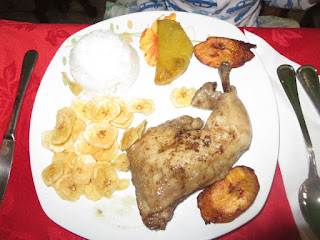 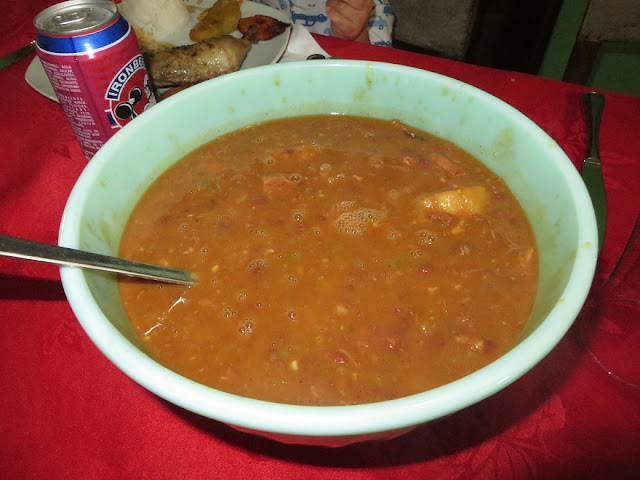 Pork and Beans for the Rice 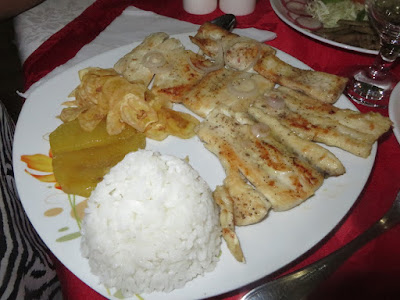 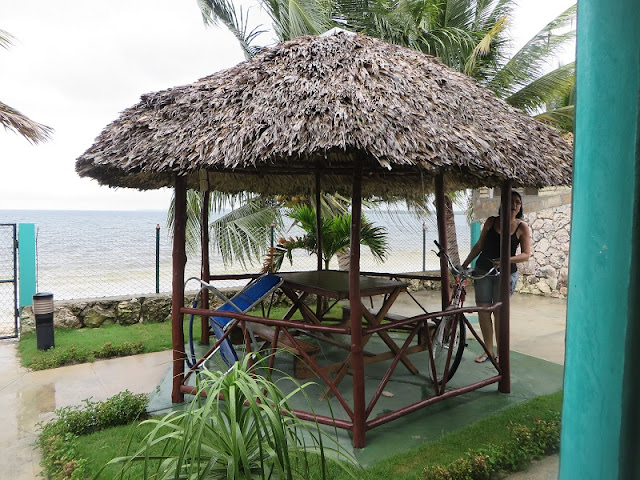 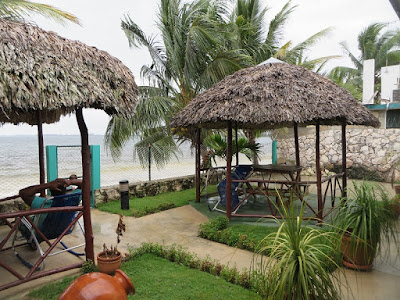 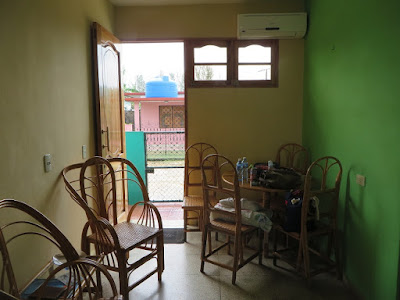 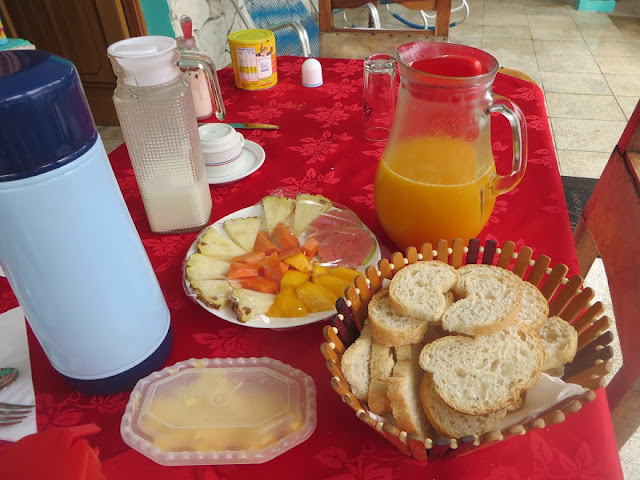 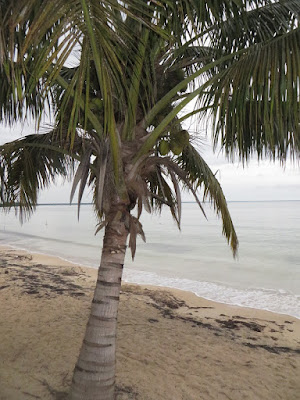