If you're a smoker, this place may turn you off, it's a non-smoking restaurant. More and more non-smoking establishments are turning up trying to cater to the American tourist. Regardless, upon entering, I couldn't help but notice a mural sized painting by the famous Cuban Artist Michel Mirabal
http://cubancigarsculturelifestyle.blogspot.ca/2015/08/michel-mirabal-cuban-artist-havana.html .....and then I took a gander at the decor. I didn't mind forgoing the smoke, I was only going to have an appetizer. My driver and I were on a mission (at least I was) to hit as many eateries as we could in the span of 4 hours. After breakfast, which I'll post on a later date, this is where I had my first course, restaurant number 2.
ChaChaCha hasn't been open long but it's the talk of the town and not just with the tourist, Cubans have been talking about this place as well. The talk is justified; great decor, wonderful service, decent bar menu and a well thought of food menu that's wonderfully presented...at least the little I saw of it, I was on a mission. I had the Beef Carpaccio that was described as having a drizzle of Truffle Oil, and it actually did. It was also nice to see the other standard fare I would expect on a beef carpaccio, Arucola, Parmigiano and Capers. It was one of the best, if not, the best I've had in Havana to date. My driver had the Lemon Chicken with Raisins that looked yummy. Both dishes were wonderfully presented. I had a glass of red wine since it was a decent merlot or cabernet from Chile. Bread is not included with the meal, the same as most restaurants in the city. Only one complaint, they should spice up the music and make it audible, create an atmosphere. But I guess if you're full most of the time anyway.... The street level seems to be the more happening part of the restaurant but I'm sure the upper level fills up as well during peak hours. Located in Old Havana, I usually drive by it several times a trip, this is the first time I stepped in.....PS...check out the lamps. 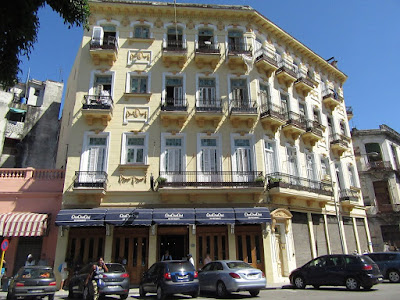 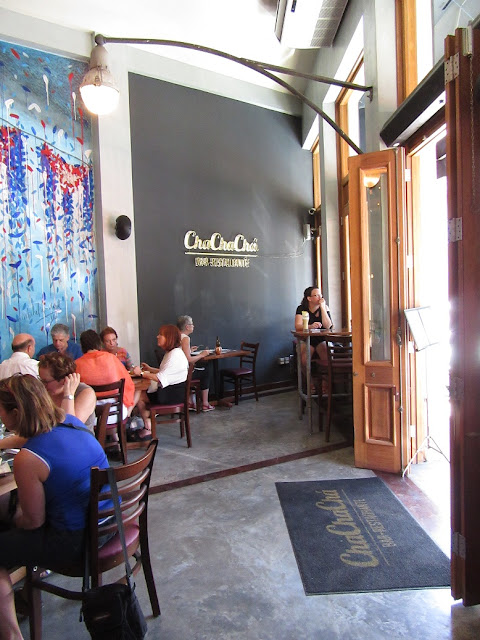 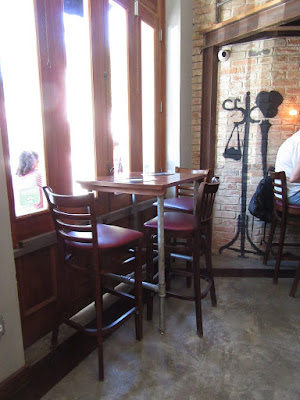 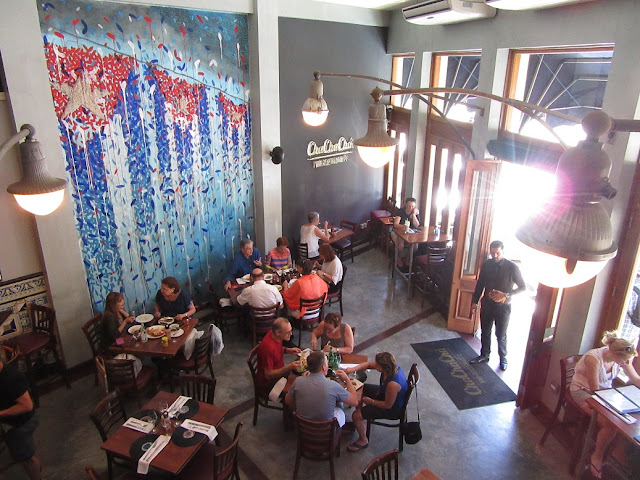 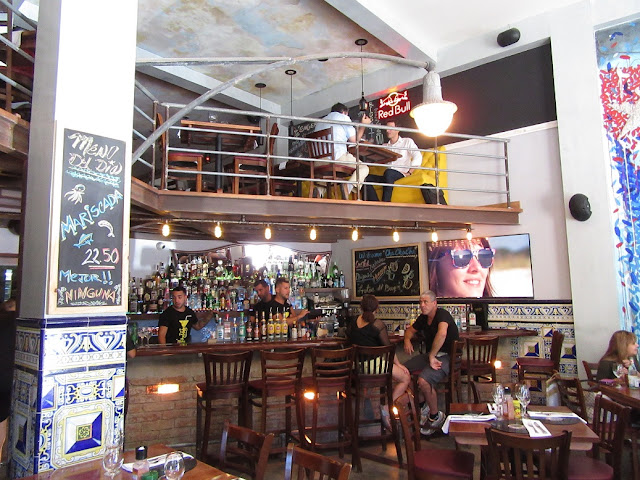 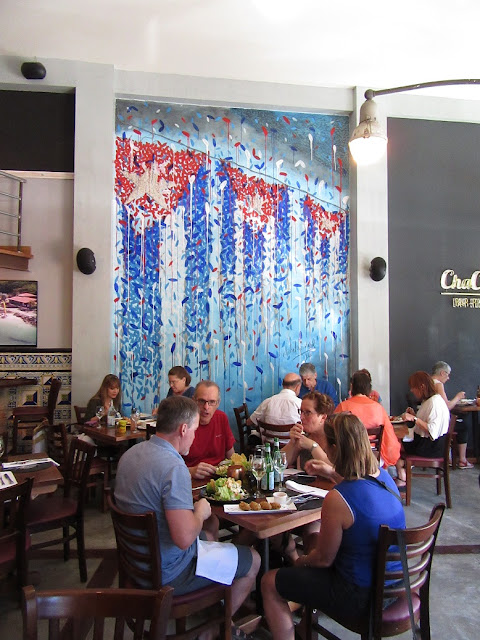 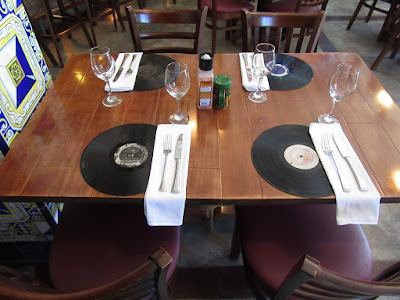 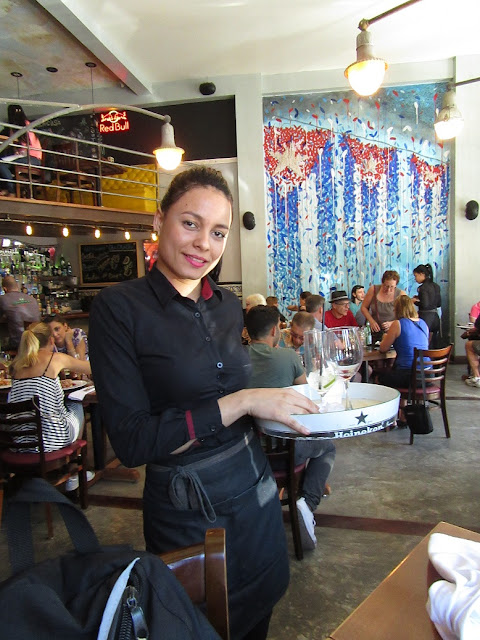 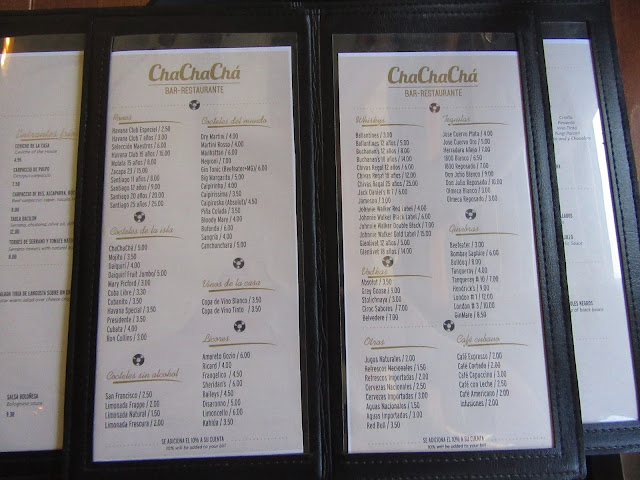 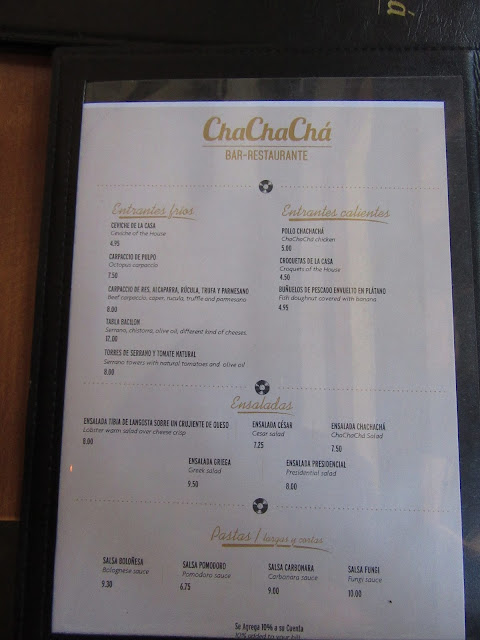 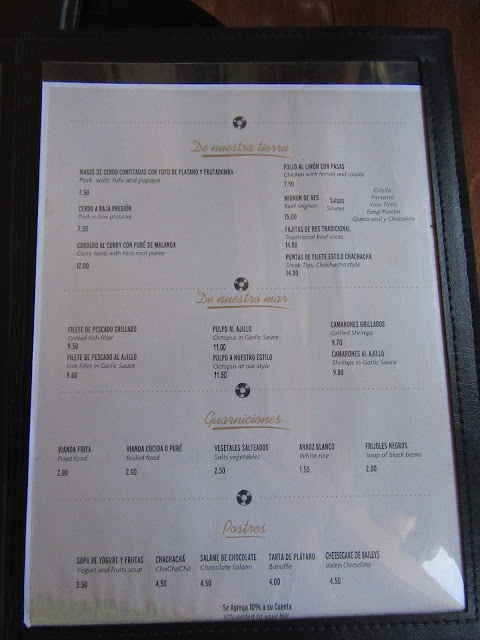 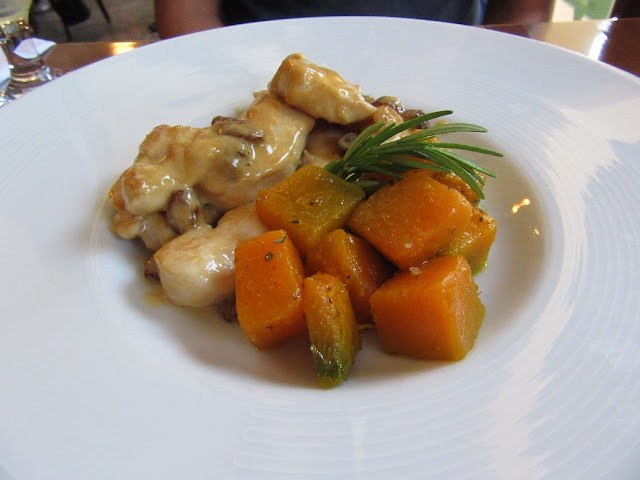 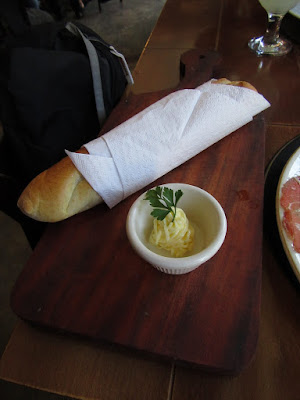 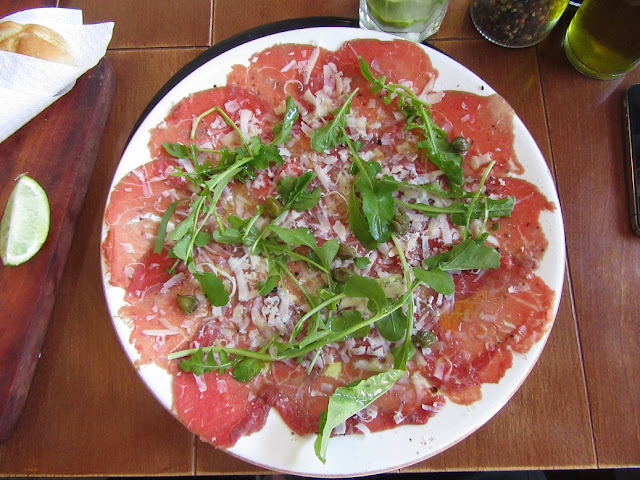 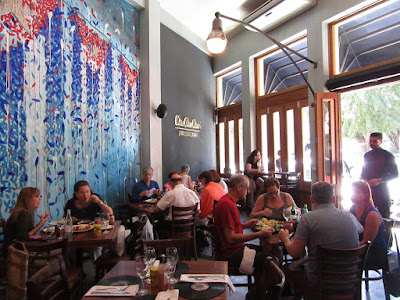 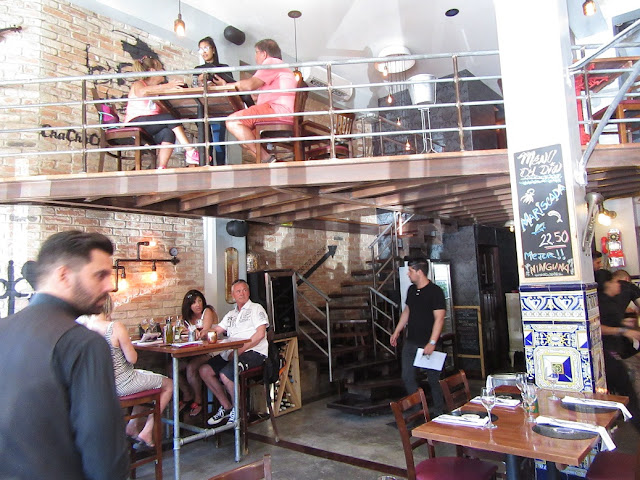 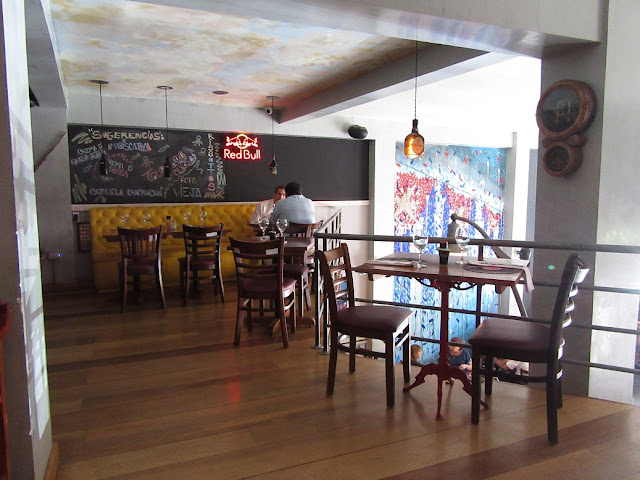 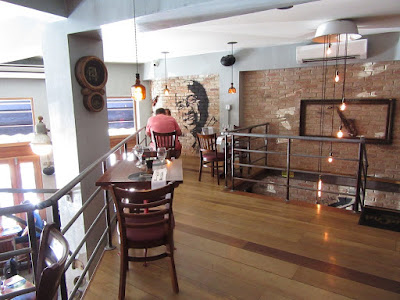 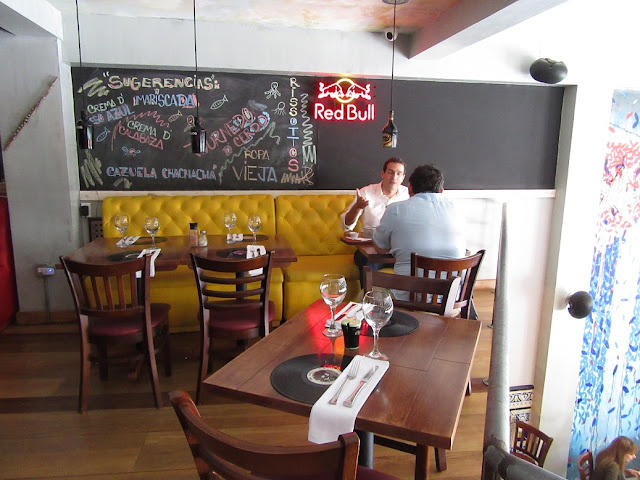 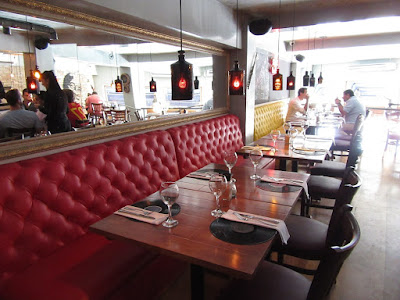 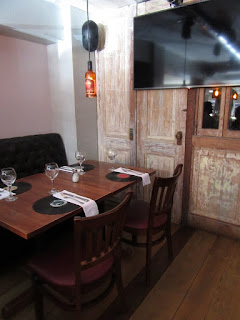 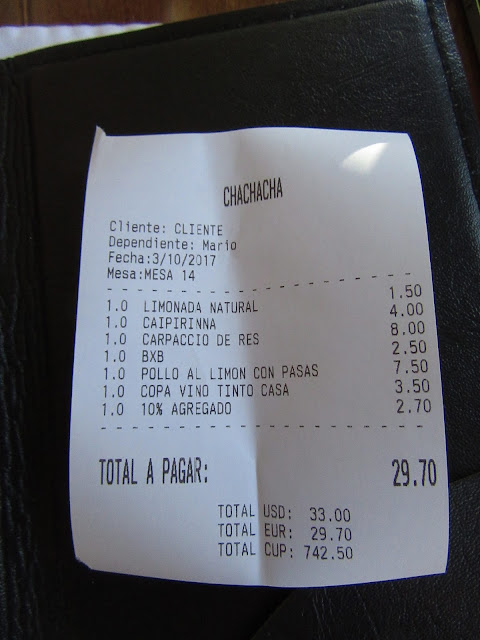