Inés was born in Holguín in 1966 but today lives and works in Havana. She has participated in many exhibitions both in Cuba and abroad. She graduated from the Escuela Nacional de Arte (ENA) in 1980 and the Instituo Superior de Arte (ISA) in Havana in 1988. She eventually began teaching at the Escuela de Artes Plásticas San Alejandro in Havana. I have had the pleasure of viewing one of this artist's exhibits during the Bienal a couple of years ago. There were two exhibits within the one; Serie 'Desclasificado' 2015 and Serie 'Cuarto Oscuro' 2015. Unfortunately I have no address or phone number for this artist.

There was a poster with the artist's thoughts on the series of paintings that were on display for the exhibit....loosely interpreted below:

Reflecting on ways and concepts that manipulate, modify and build a supposed reality, a truth, has been a constant in my artistic work.
Fundamental reference, the television media, questioning the authority of the factual from the reconstruction and organization of images and selected texts, drawn from documentaries, news and fiction themes.
The predominance of the image and utilization of television's arbitrary command, have worked to eradicate the information in the background, context and reasoning works, but that definition is becoming a constant questioning, declassified documents.
The erasures beyond are themselves in another drawing, in another direct reference to the construction of works, this is also a pretext for establishing possible readings that not only the occult, absence, but a new, a narrative another, derived from the relationship enter the images.
The painting in this case the idea of stripping the images of all certainty, accentuating the character of ornamental drill. 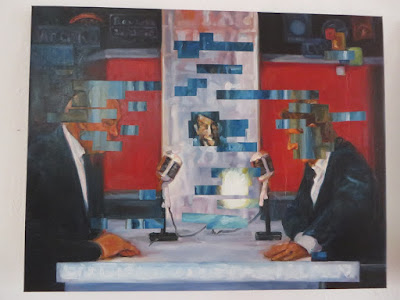 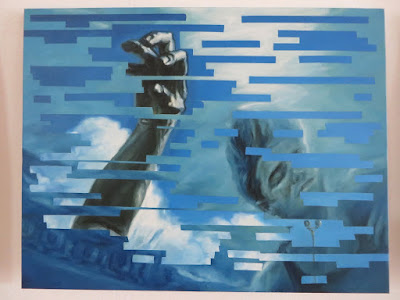 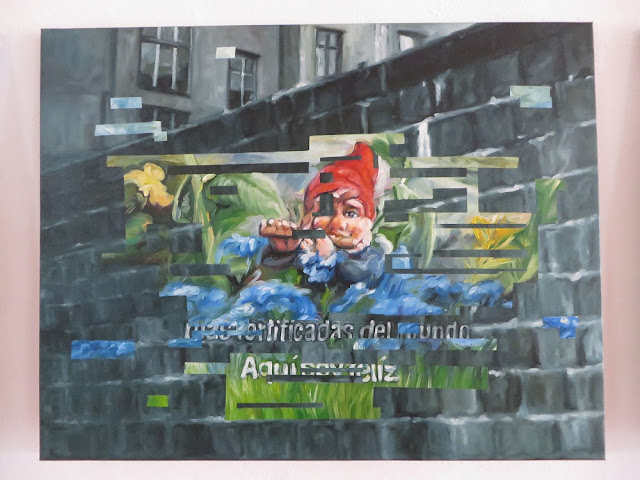 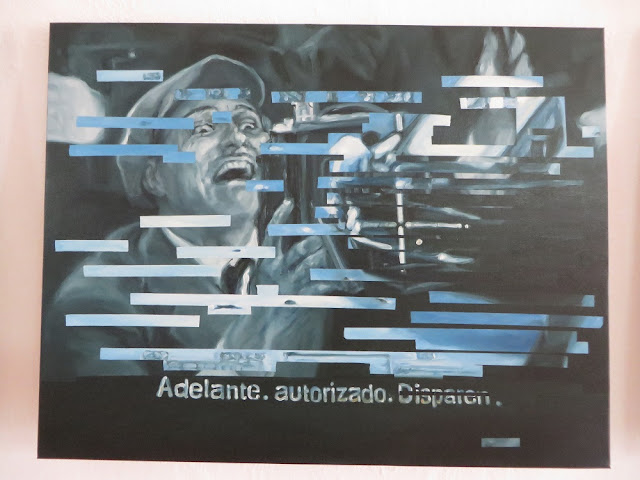 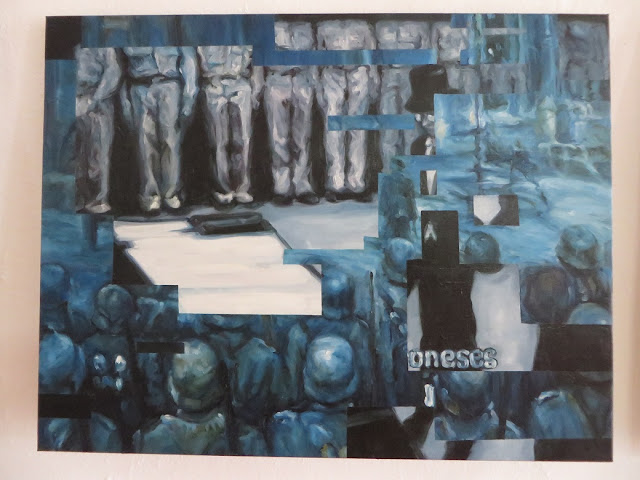 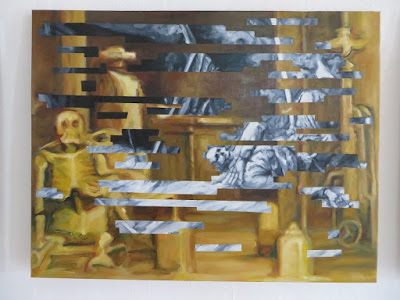 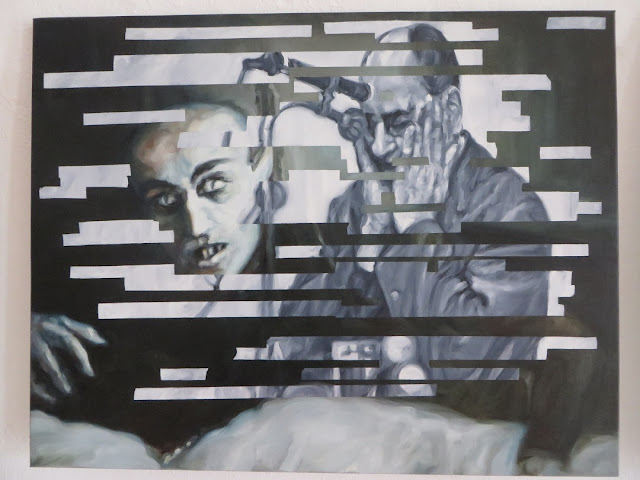 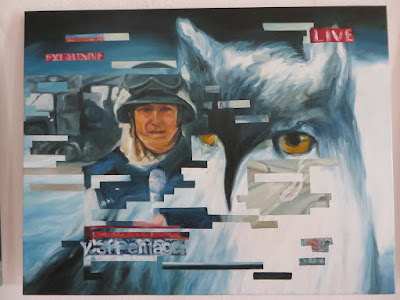 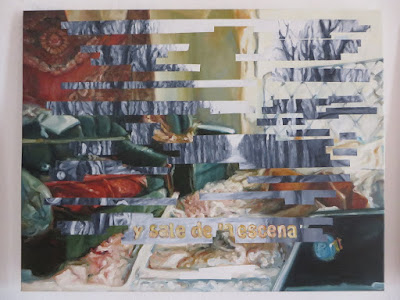 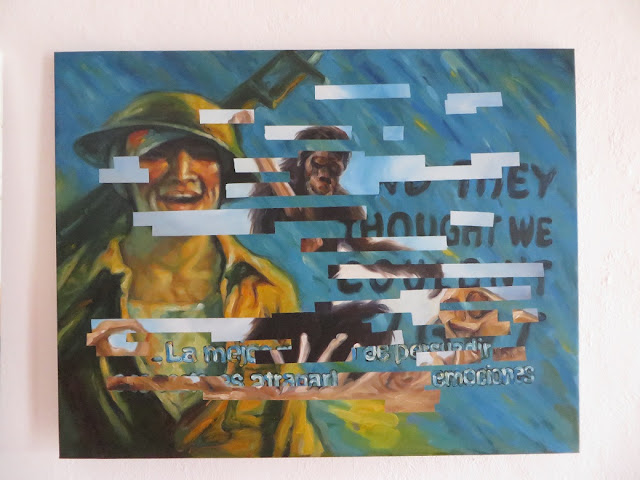 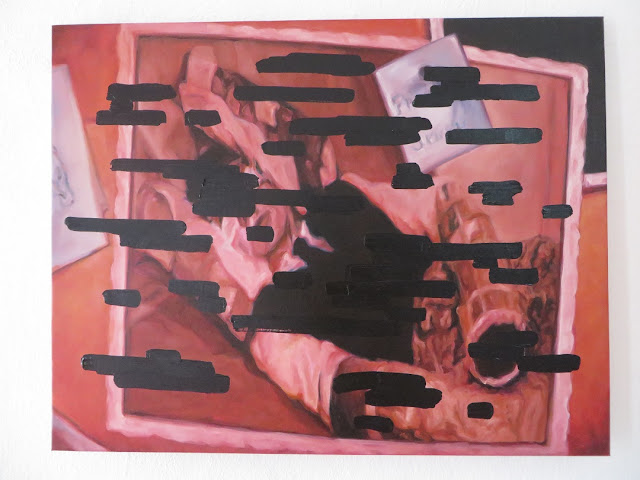 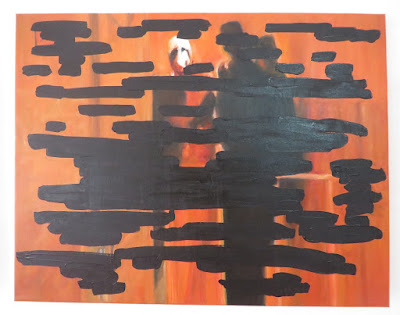 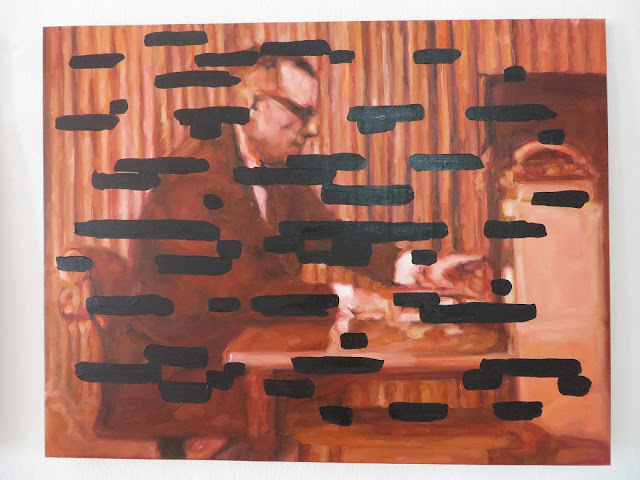 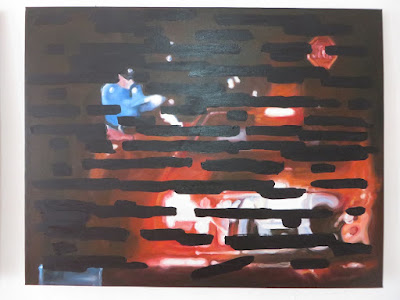 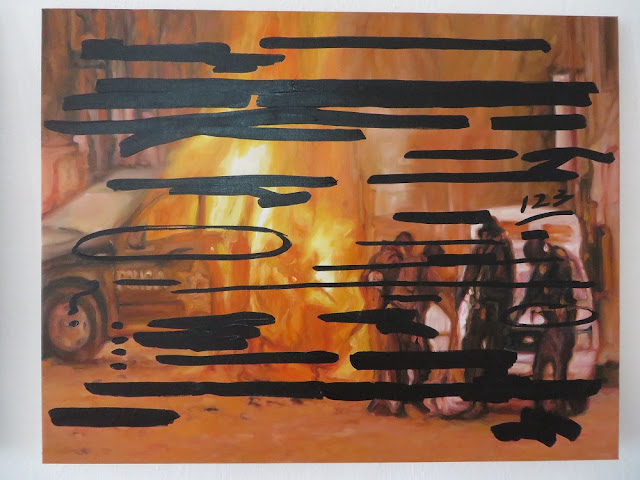 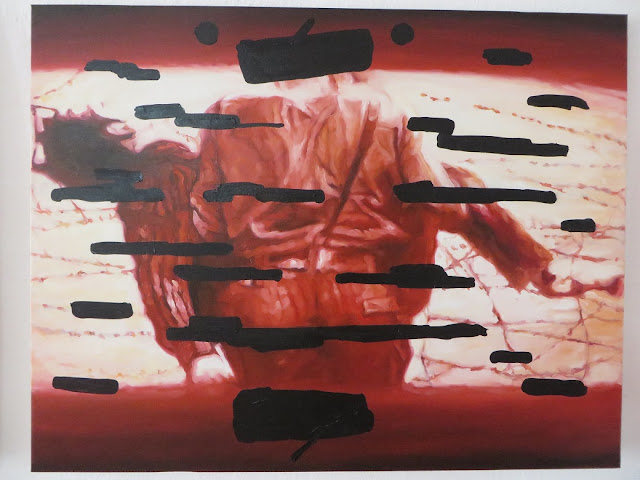 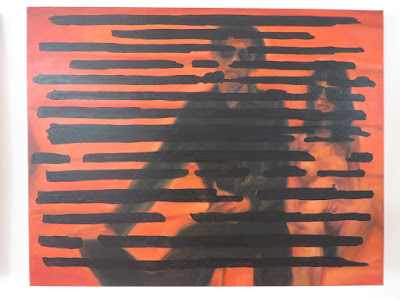 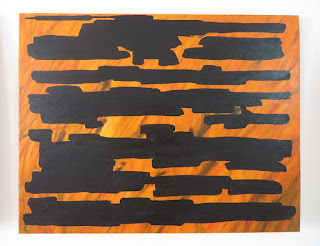 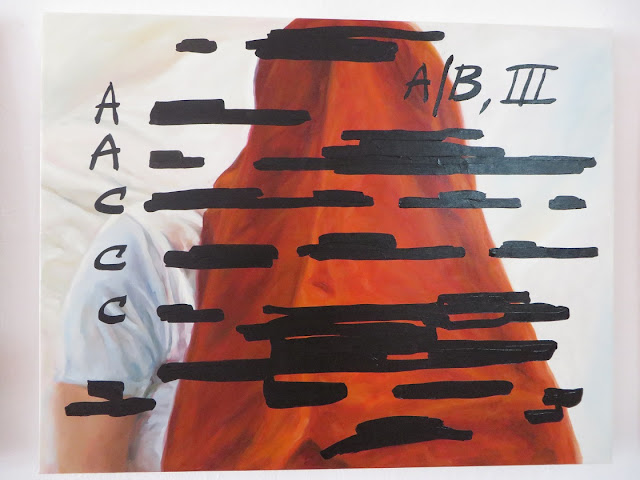 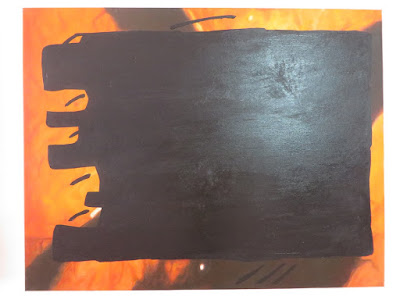