I had the good fortune of smoking one of these before their release and I remember loving them. This 52 x 130mm (5.1") cigar that they call a Robusto was suppose to be released in 2015 but I didn't see any boxes until well into 2016 when I bought one....they come in boxes of 25 cigars.
At first glance, the one I had picked out to smoke wasn't very pretty. It was hard to the touch, veiny, bumpy, with a dark wrapper (obviously) and an ugly cap, but looks can be deceiving when it comes to a cigar. The pre-light draw was very woody. Once lit the draw was perfect and it gave the impression of being a medium to strong smoke. The burn was perfect, at least so far, and it had the typical maduro-like flavours, very earthy.
When it was around the one inch mark the burn was slightly off and a half inch later the ash fell on it's own. Finally a different flavour profile than what has been the norm lately but after a while this too got tiring as the flavours didn't change throughout the time that I smoked it. Earth overpowered any other flavours and the strength became progressively stronger until at last it was too much to bear and I had to put it down near the end. The burn had straightened itself out before the end but the flavours remained the same throughout...pretty boring. Will it change through the years? I hope it does because it has the potential to be something very nice if that would be the case. Will I have the patience to wait? I guess this will be another one of those boxes that get thrown in the back of my humidor to be forgotten until.....who knows when. I will revisit them in a year or so. The unfortunate thing is that a cigar like this, if it ever becomes good, won't be known until some time down the road. When that discovery is made, it will be too late, none will be found, at least not at their original price. 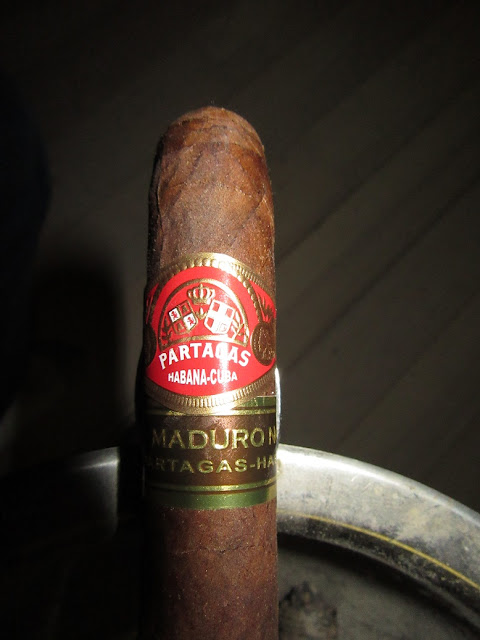 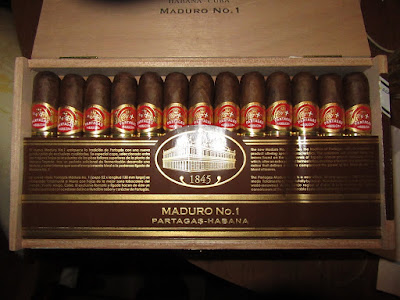 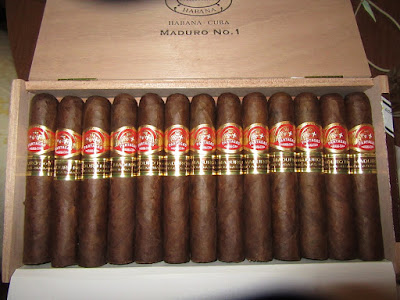 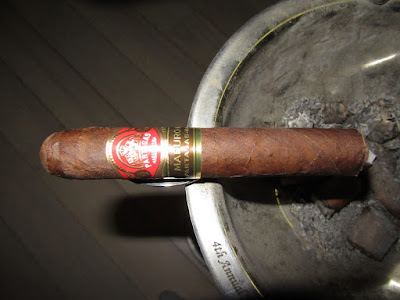 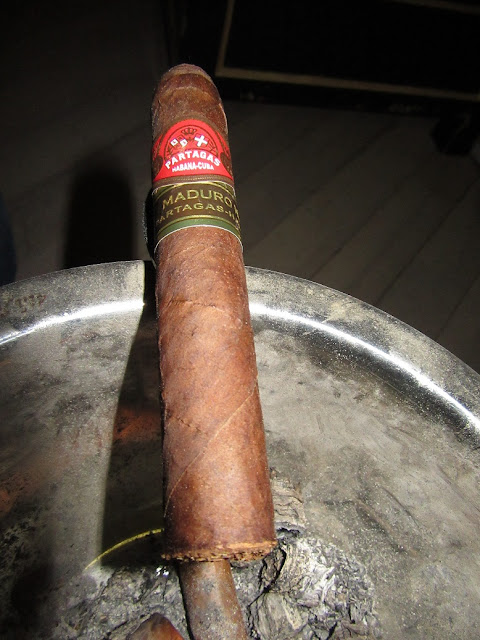 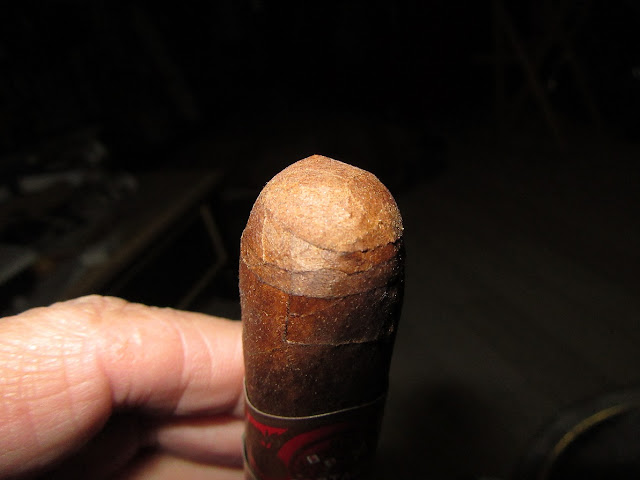 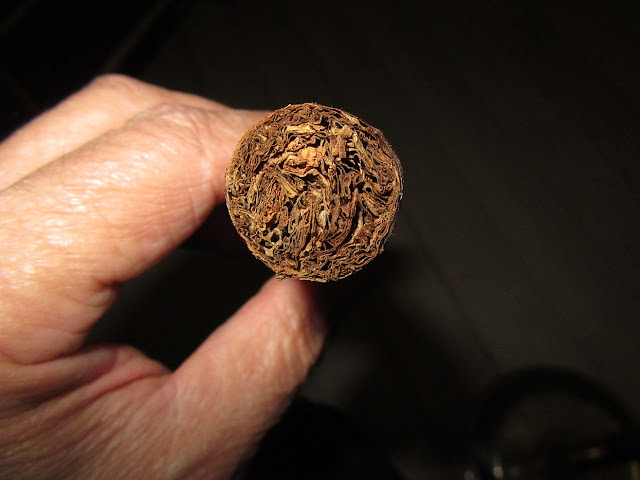 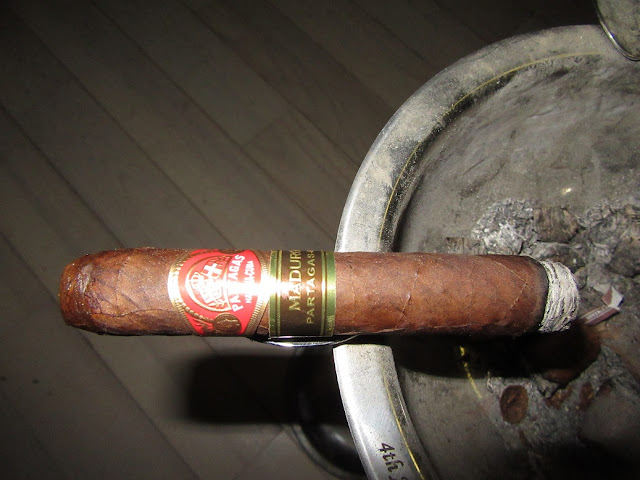 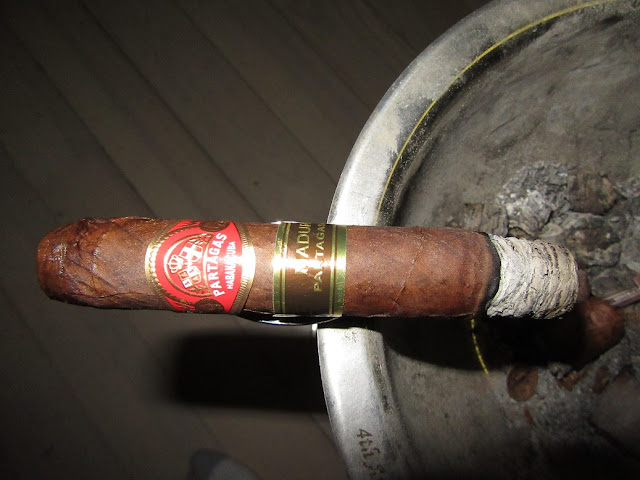 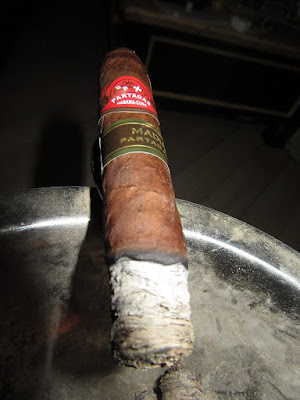 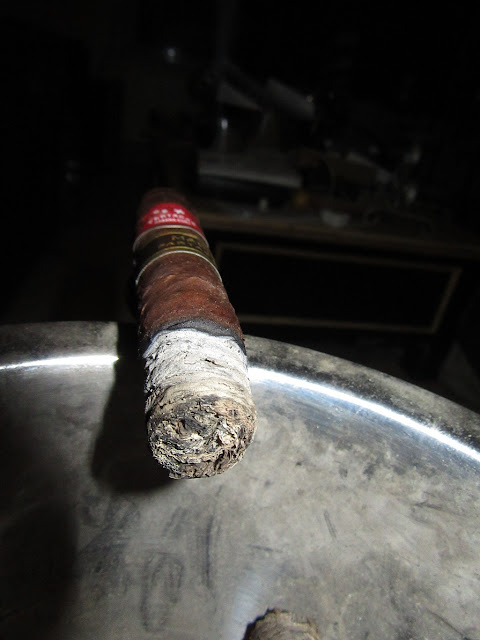 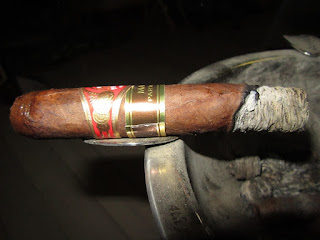 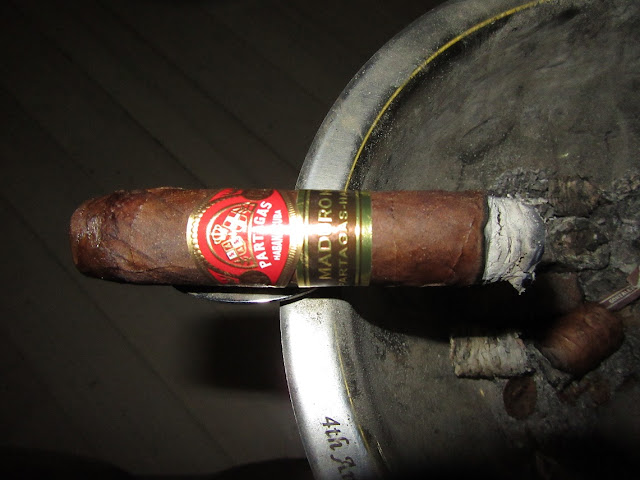 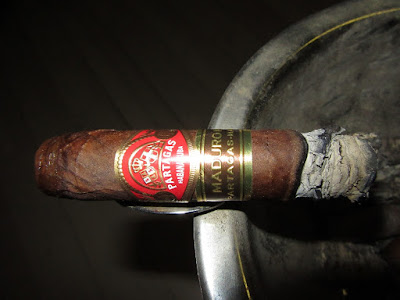 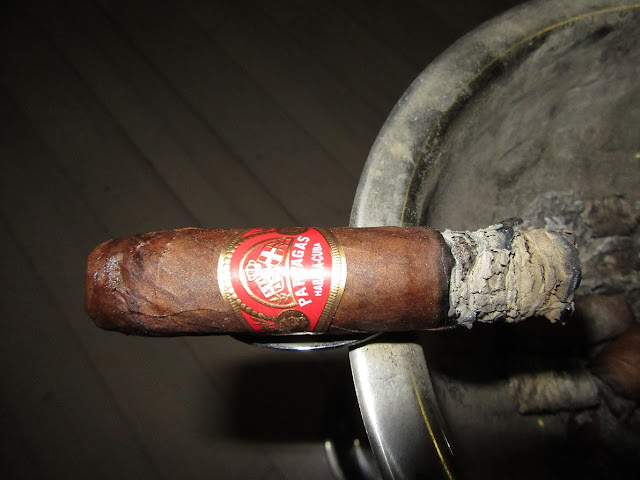 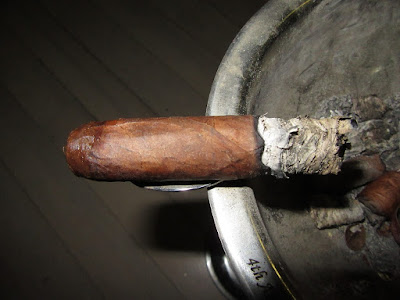 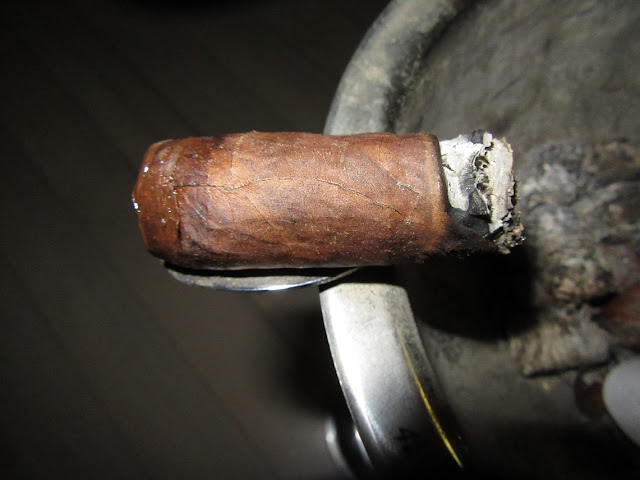 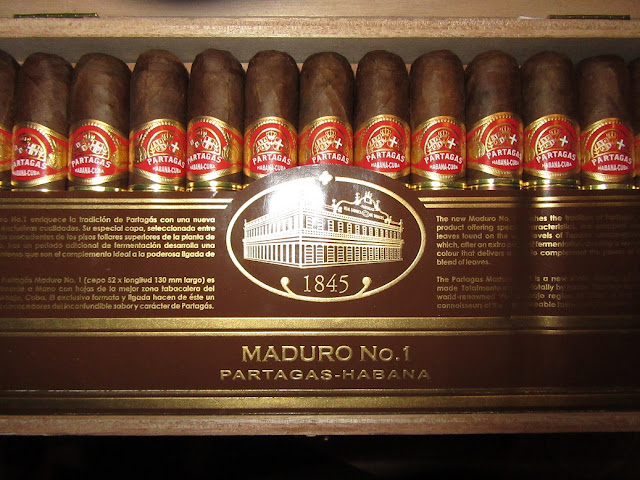