This once colonial residence owned by Count Mortera is the building used as the home of the Havana Club Rum Museum. The building on Avenida del Puerto was constructed between 1772-1780 and has been declared a Cultural Patrimony of Havana by UNESCO in 1982. The bar is always open to the public, no cover charge, just pay for your drinks. Otherwise, for a fee, tours are given in several languages at different times of the day. The place has been set up like a Rum Factory showing all the steps involved in the manufacturing the alcohol. At one time, they said that a small amount of Havana Club was actually produced in this facility. After the tour you're taken to the bar for a sample of Havana Club's finest. If you're lucky, you'll find a live band playing at the bar to help enhance your rum drinking experience. Tours were 7cuc last time I was there but the price may have gone up with the increase in tourism. It's a nice was to spend 30-60 minutes. 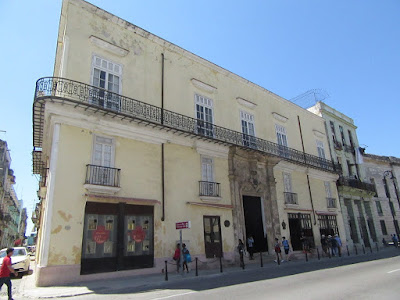 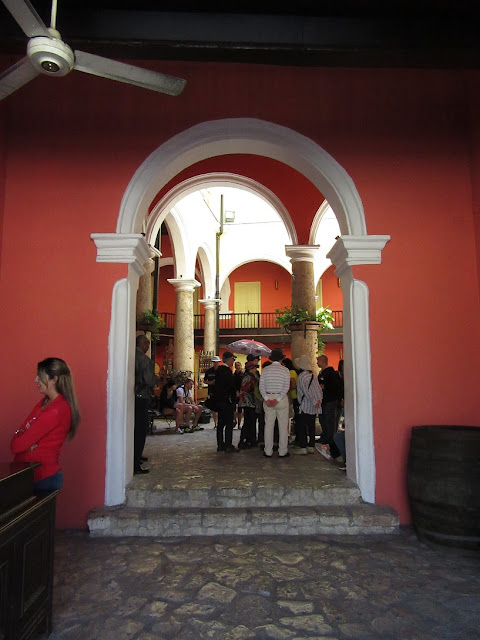 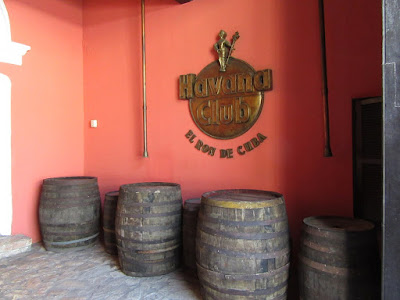 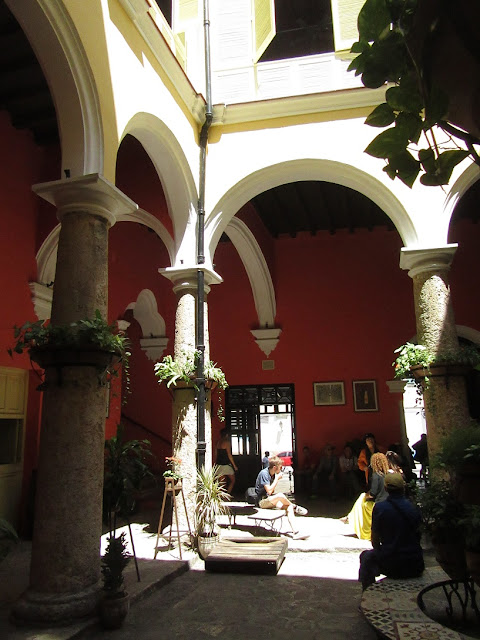 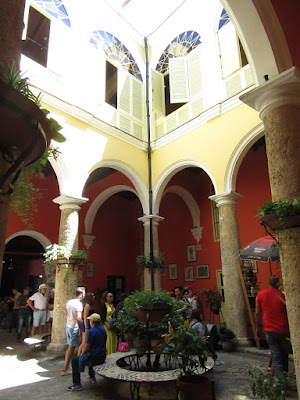 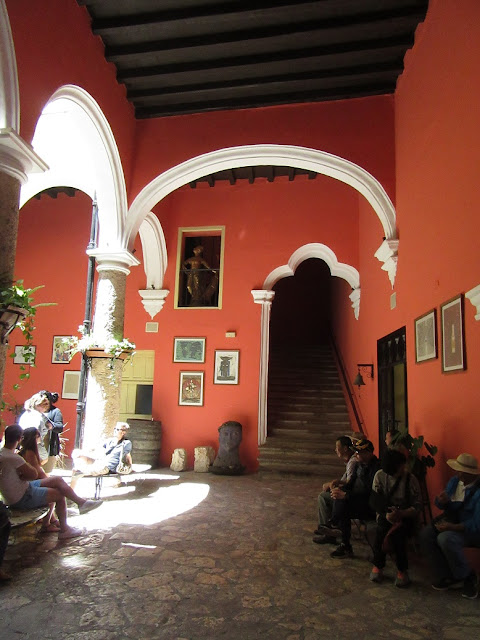 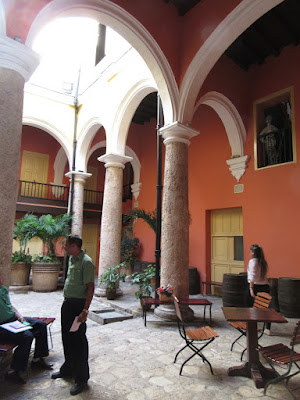 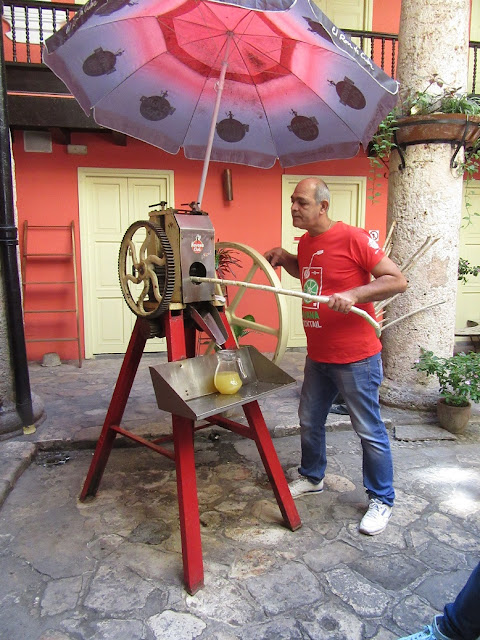 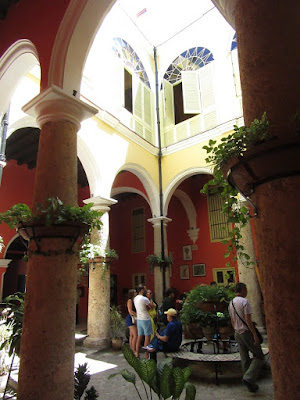 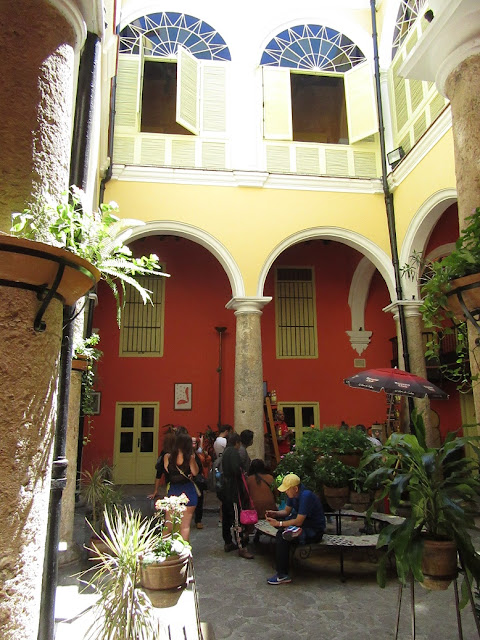 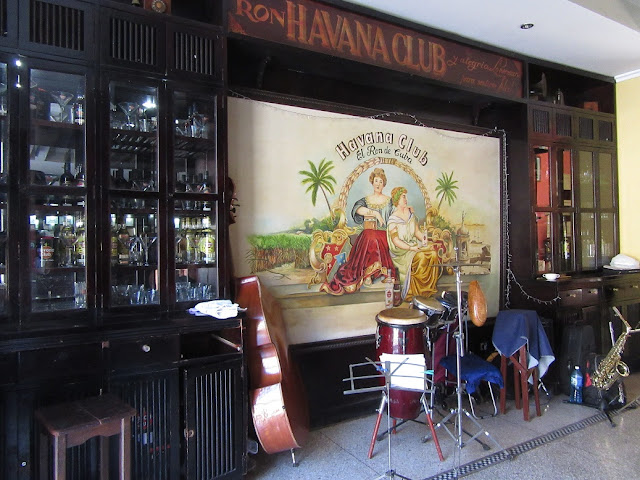 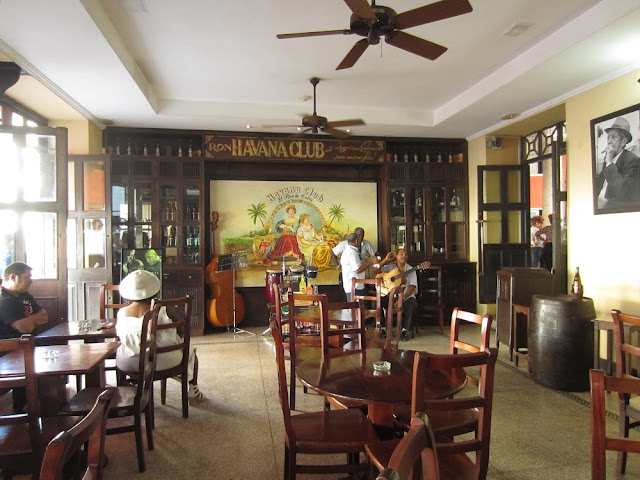 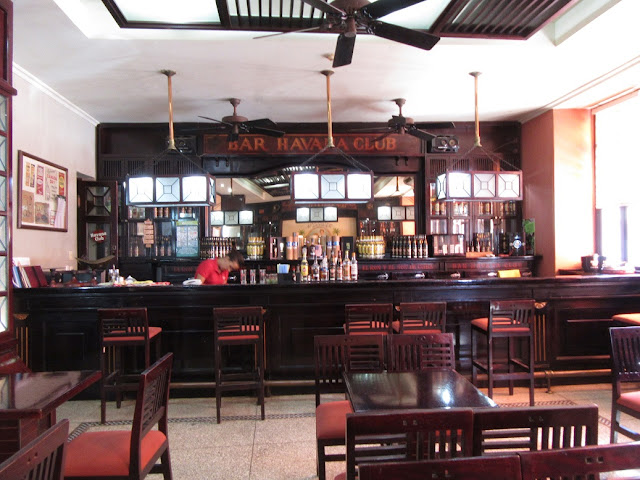 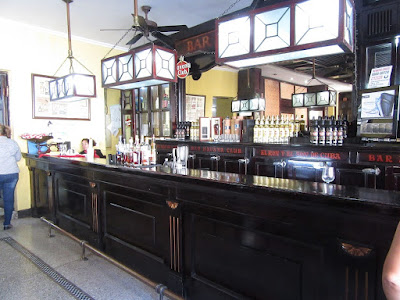 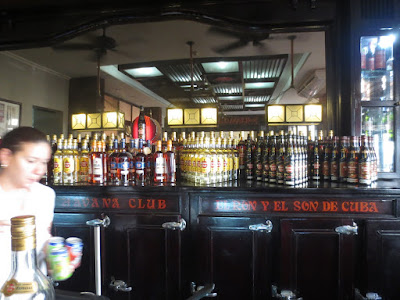 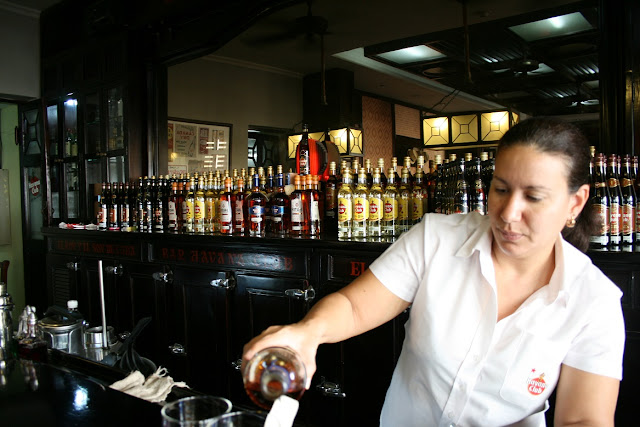 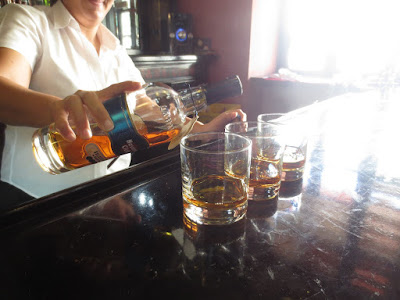 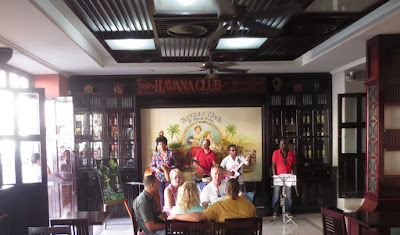 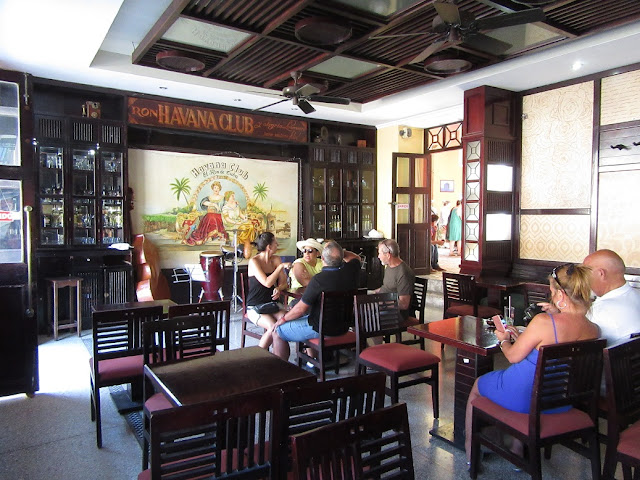 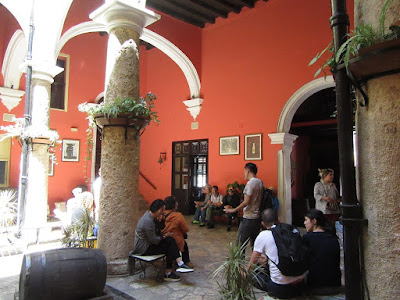 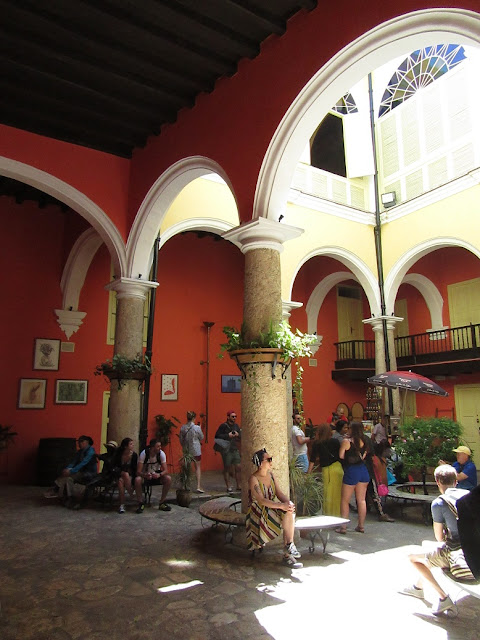 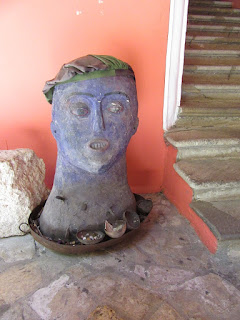 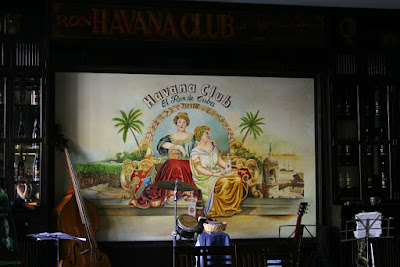 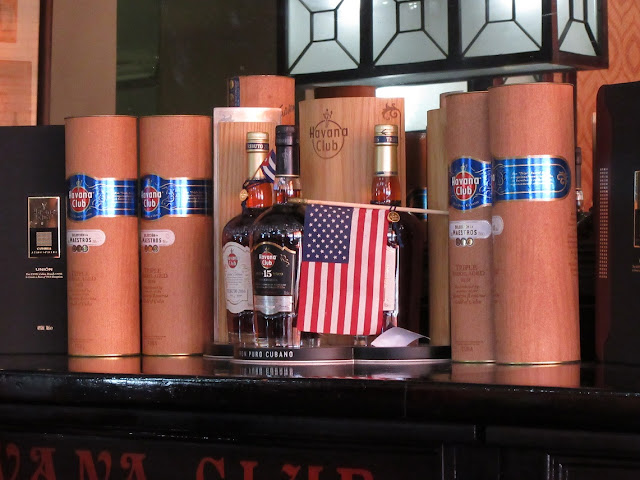