This is a spot that I haven't seen past the entrance, I have never stayed in this hotel. The most I've been able to do here is have a cold beer on their patio downstairs. On my last visit I asked if I could go up to their rooftop terrace, which I had read has a wonderful view of Havana bay, but was told it was under renovations....maybe next time.
The Armadores de Santander Hotel can be found at the corner of Calle Luz and Avenida del Puerto. It occupies three buildings of different ages and styles which have gone under an intensive restoration process. The main building was built in 1897 by José Cabrero Mier who came from Santander, Spain. Before then, there were two houses on this property, one of them was occupied by another gentleman from Santander, Ramón Herrera y Sancibrián, a well-known shipowner. By 1884, Herrera's offices were located in one of theses buildings and remained there for several years after which his descendants took it over until the 1890's and bought the building next to it known as "La casa del conde de la Mortera". From the early 1900's, this property had become home to many different activities: Candy Store, Bar, Barber Shop and Cigar Shop to name a few. By the end of the 19th century it's known that an inn was operating in one of the buildings rented by José Moure García called The Four Nations. By the 1930's the upper floors had become a brothel and in the 40's and 50's a hostel.
As with many of these older buildings, the deterioration was quite evident during the later part of the 20th century and so by 1999 the Office of the City Historian took it over and began restorations that lasted until 2002. For the most part both the interior and exterior of the buildings were restored according to the original plans and reopened as a hotel.
It's worth a visit, especially if you can have a drink on their rooftop terrace with the view of the bay. But regardless, I love these older hotels, they have so much more character than the new ones being built.....and besides, it's along the path of the Avenida del Puerto. 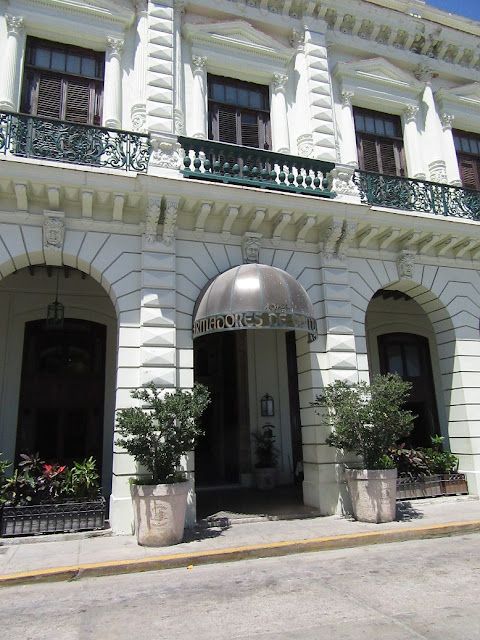 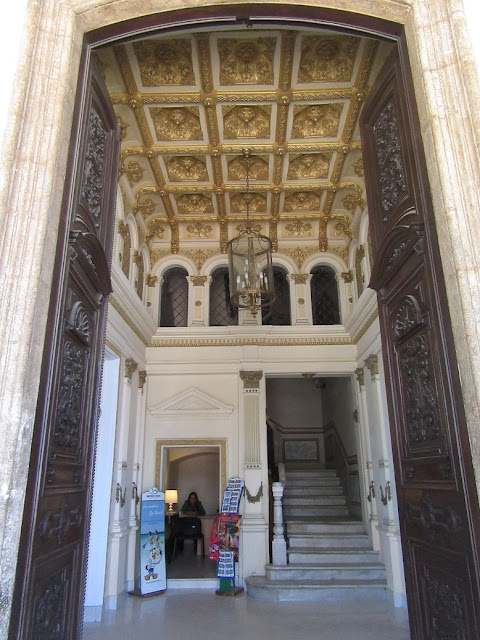 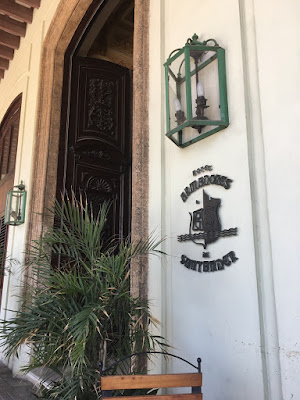 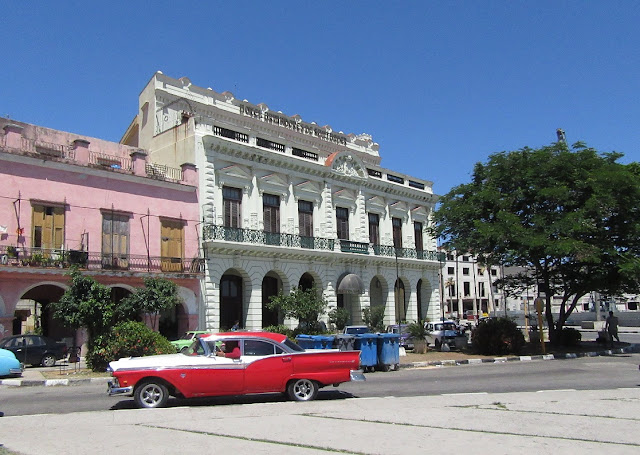 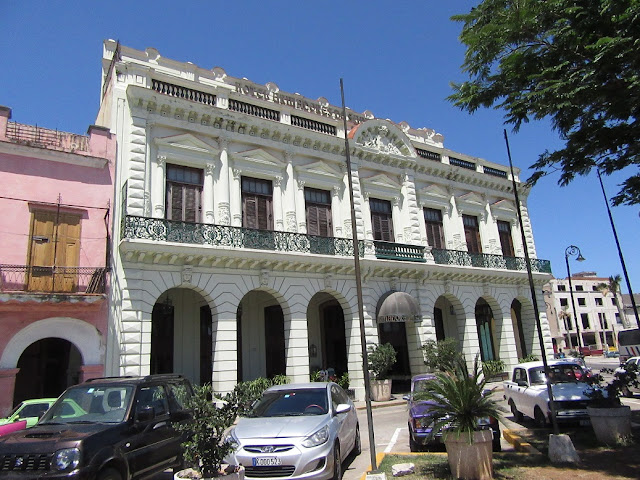 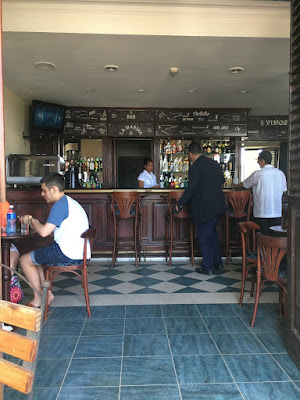 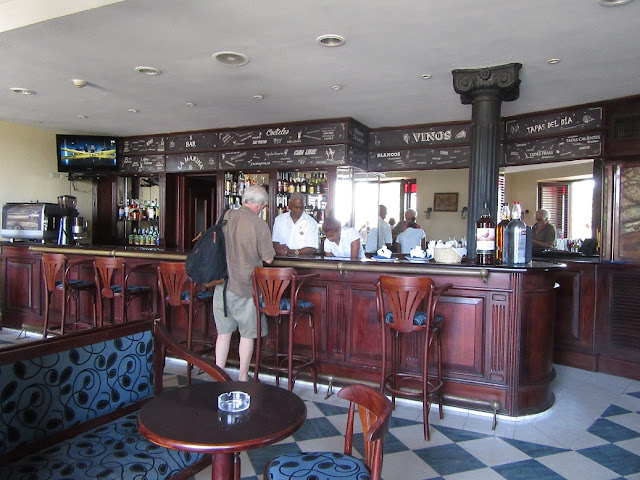 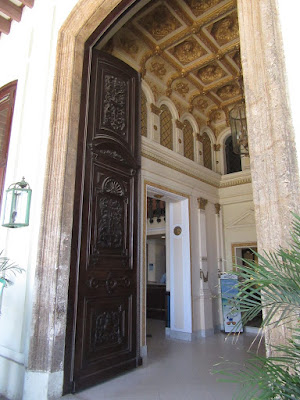 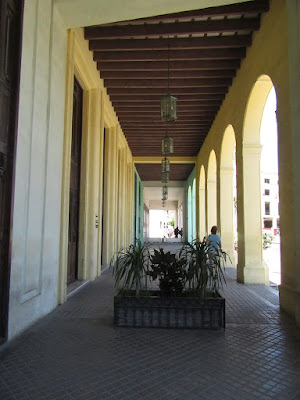 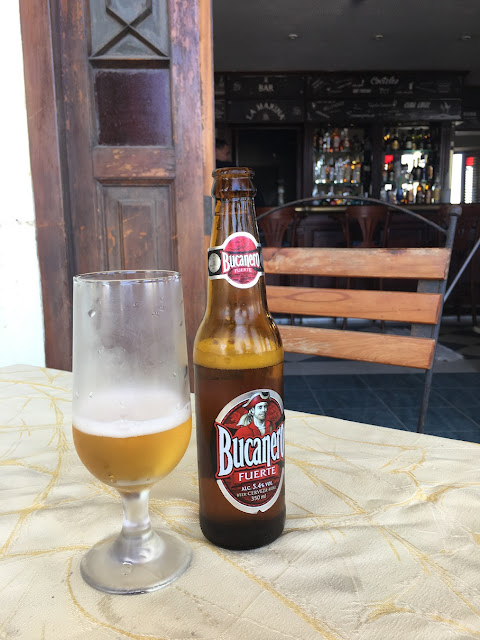