Does the name sound familiar? It should but very few people know who this man is. In fact, if you do a search of this name in Google, all you'll get is his Facebook Page, nothing else. So who is he.....his father was Alejandro Robaina's brother and you can see the resemblance to his uncle in his eyes. If you have the privilege of meeting him as I did, you would think that he's been a Tobacco Farmer all his life but that's far from the truth. Francisco started out as a Math teacher, of all things, and performed that task for 15 years before being recalled to the family farm in 1990. His father wasn't well and needed help after the "Periodo Especial" began in Cuba. He was reluctant to return in this capacity but family came first and he abandoned his post at the school to begin a new career on the family farm. It was a tremendous change for him coming from a work environment where everyone was dressed up and education was the norm to where people wore boots, walked in the mud & dirt and the only education that was needed was in relation to a plant. It was hard at the beginning but he not only adapted, he thrived and learned to love it. I sat with Frank for a little while to ask him some questions before he was kind enough to take us on a tour of his plantation. It was a shame that it was too early in the season to see anything growing in the fields or hanging in the curing barn....it will have to wait for another trip.


1. Give me a little background on your family tree?

My grandmother came from Santander, Spain and my grandfather from the Canary Islands.
I still have some family in Havana.

2. How long has your family been on this farm?

4. How many tobacco plants will you be growing this year?

5. What kind of tobacco will you be growing?

6. Do you smoke cigars? (It was an obvious answer because he was smoking one when I
asked him)

I smoke 2 regular cigars a day when I have the time to sit down and enjoy them and 10-12
criollo cigars (roughly rolled with no fanfare looking similar to a "Backwoods Cigar").

7. Do you grow your own seedlings?

8. Have you traveled outside of Pinar del Rio or Cuba?

9. What were your best growing years?

1998 and surprisingly 2002 after Hurricane Isidore. The countryside looked like a war zone
once the hurricane past, there was no way to predict we would have such a good harvest.

(A little bit of background on Hurricane Isidore....Francisco went on to say how his Curing
Barn had been destroyed during the hurricane. It was quickly rebuilt with no walls, they
used tarp as walls. Even under these conditions they had one of the best years for
wrapper. Hurricane Isidore damaged 37,847 homes with 25 inches of rain falling in a span
of 24 hours. Hardest hit was the San Juan & Martinez area of Pinar del Rio. 134 tobacco
drying barns were damaged or lost completely in Pinar del Rio.)

10. Do you have a favourite Sport?

I like baseball, I played the sport when I was young and I also like basketball. However,
my favourite are the Olympics and especially Track & Field.

My favourite music is Classical and Traditional Cuban. I bought a saxophone many years
ago and learned how to play it and I play a bit of guitar as well. My dream was to be an
orchestra leader.

12. Do you grow anything else on your farm?

I grow some coffee, corn and beans. Whatever extra I have I give to my workers.

13. Name me 3 people, dead or alive, you would like to smoke a cigar with if given the
opportunity?

Firstly my father, then my uncle Alejandro and finally Fidel Castro.

There you have it, my interview with Francisco Robaina. Not at all what someone would expect but extremely interesting. I'm happy to have made his acquaintance and I hope this is the beginning of a friendship. I will certainly make a return visit on a future trip to Pinar del Rio. By the way.....Francisco rolls his own cigars and that's where we found him when we visited, in his rolling room.


PS..........Thank You Dave Anderson for allowing me to use some of your pictures. Dave is the tall guy in the group picture. 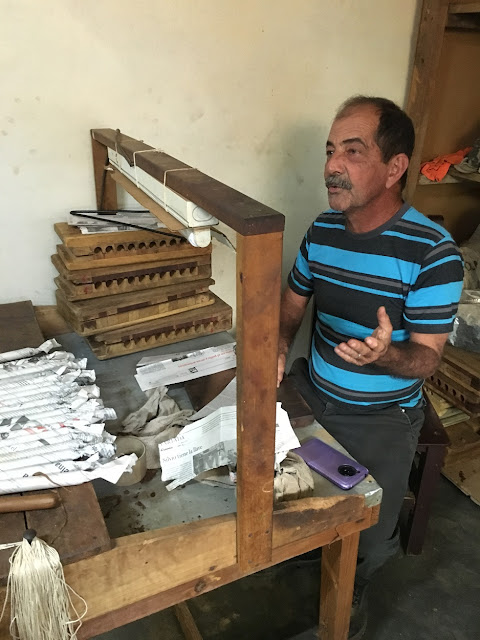 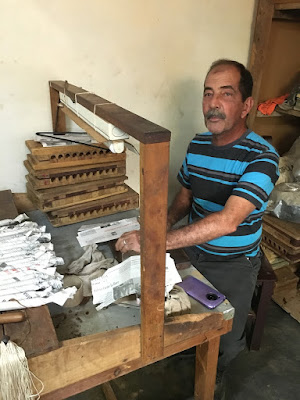 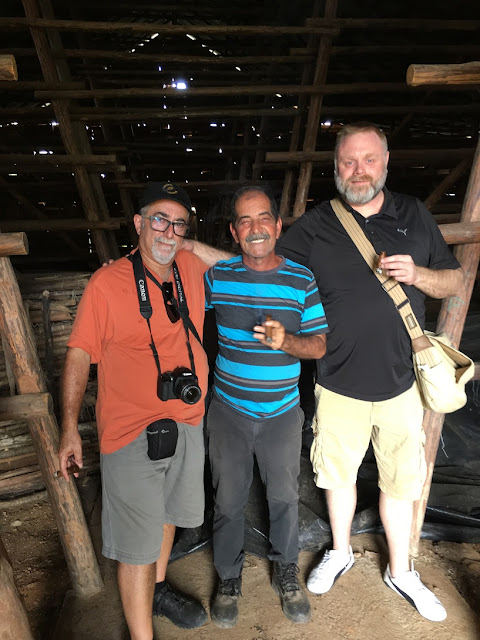 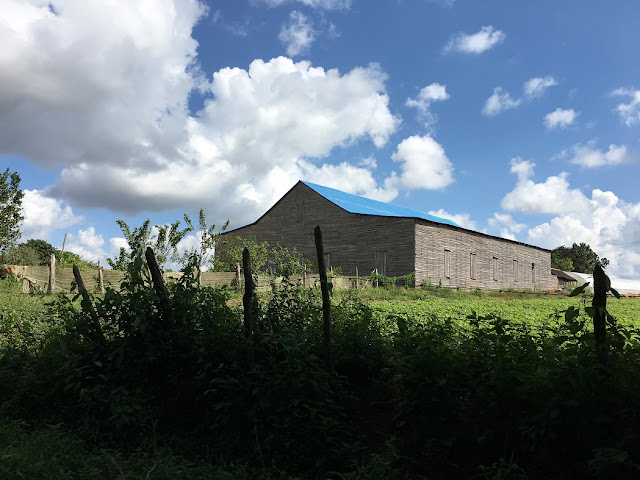 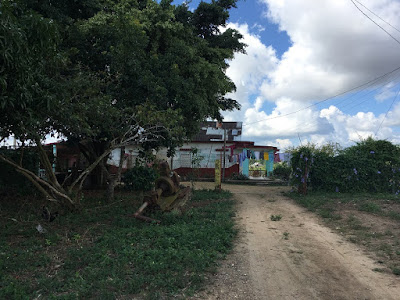 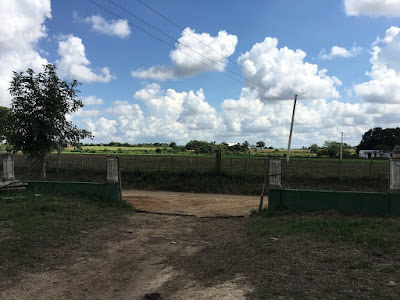 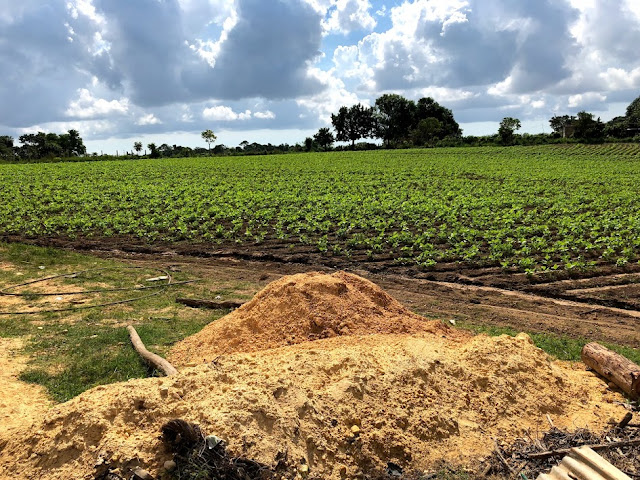 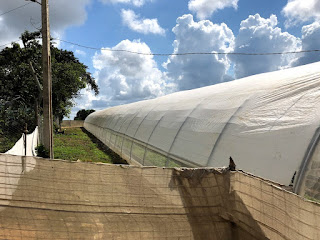 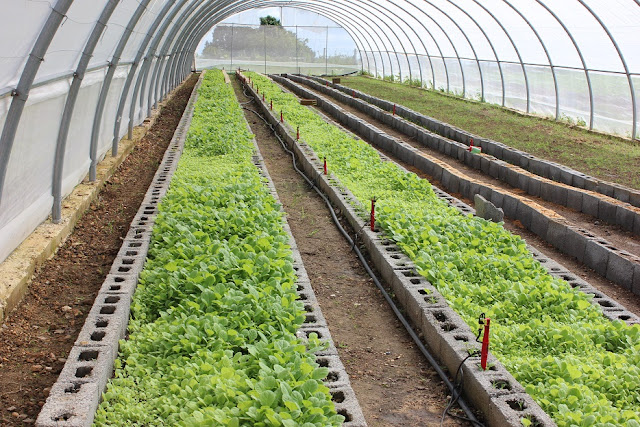 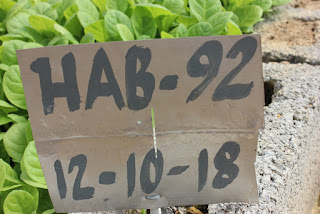 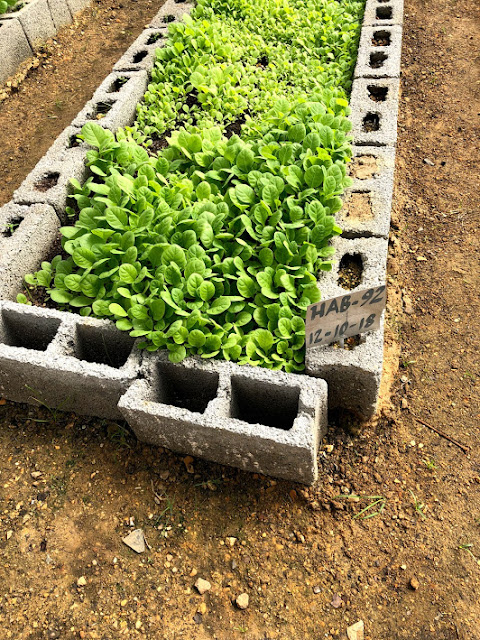 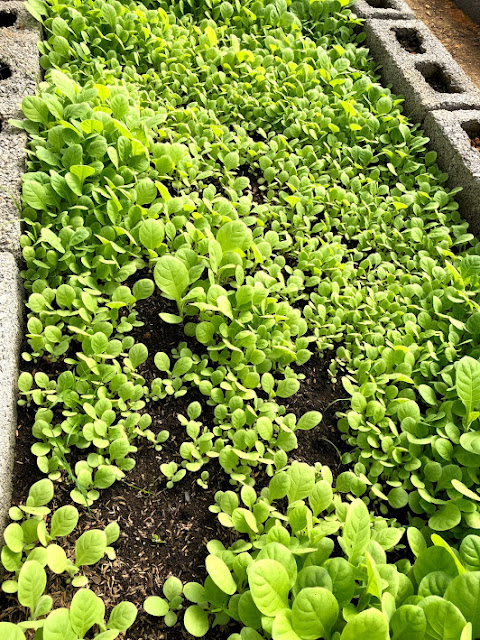 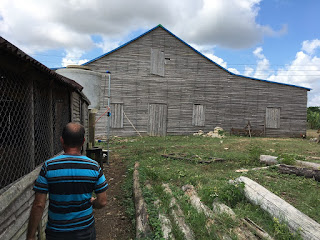 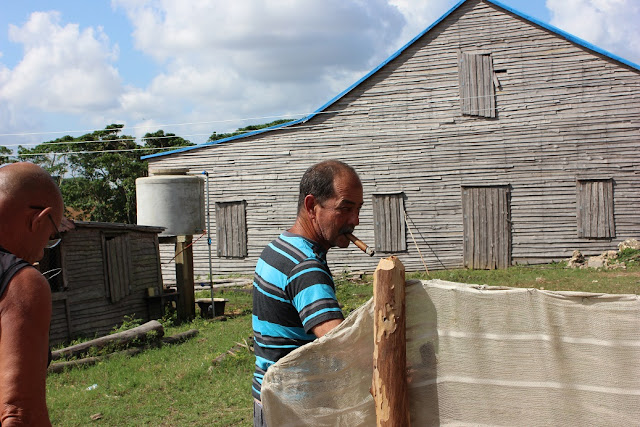 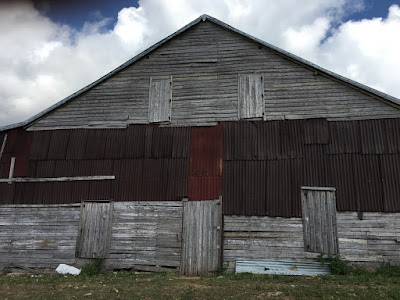 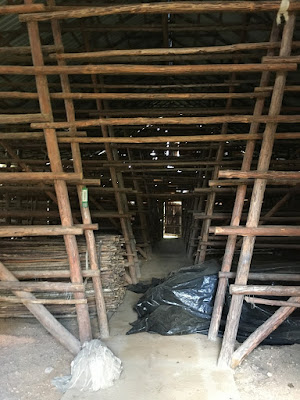 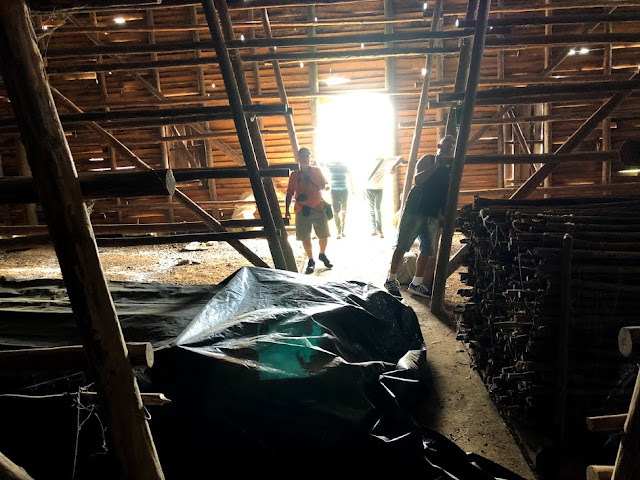 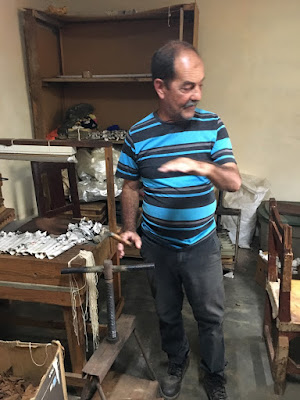 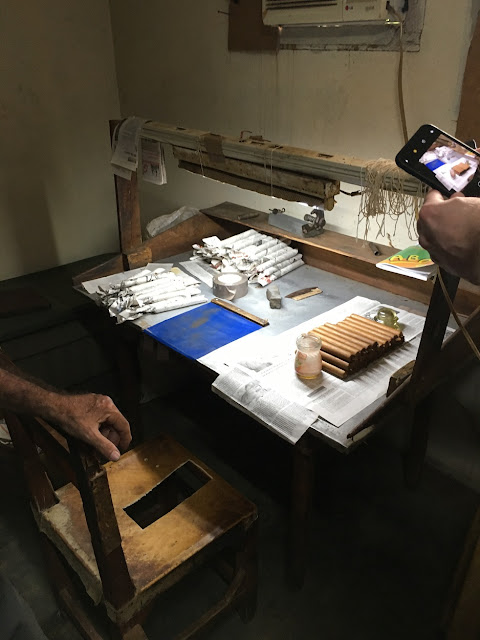 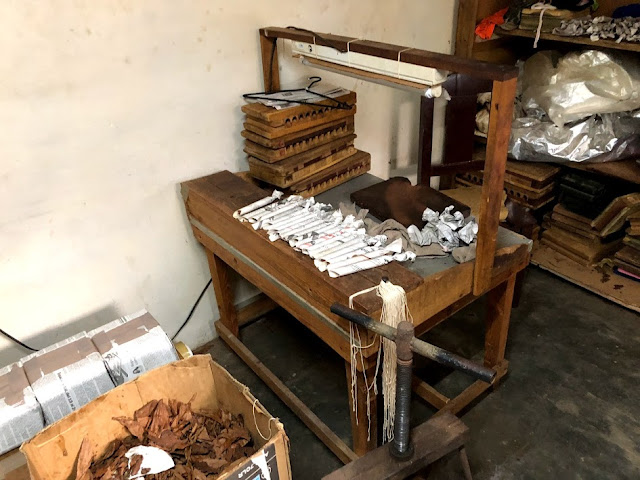 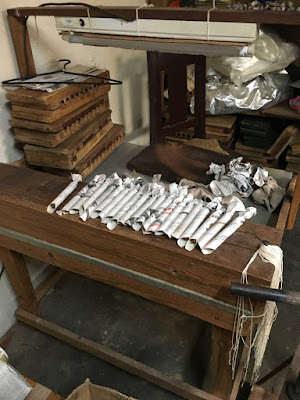 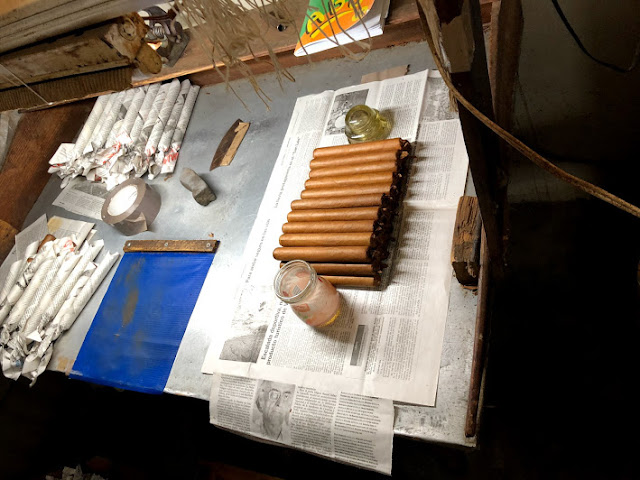 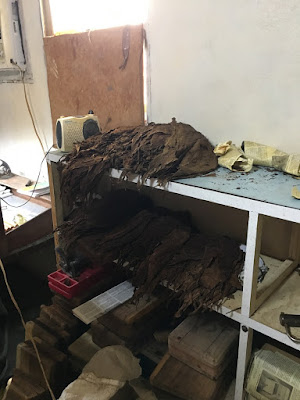 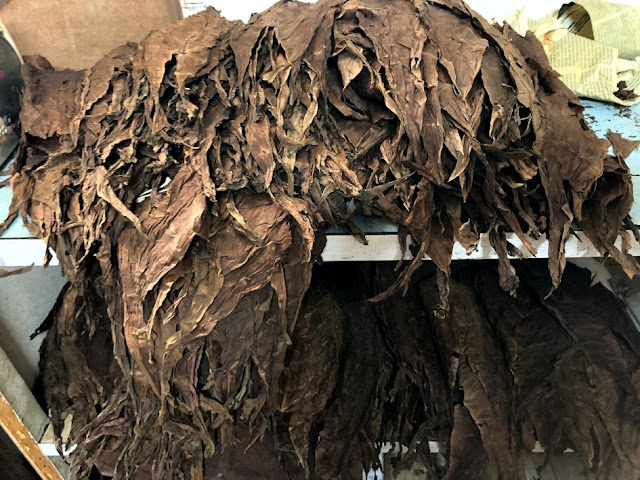 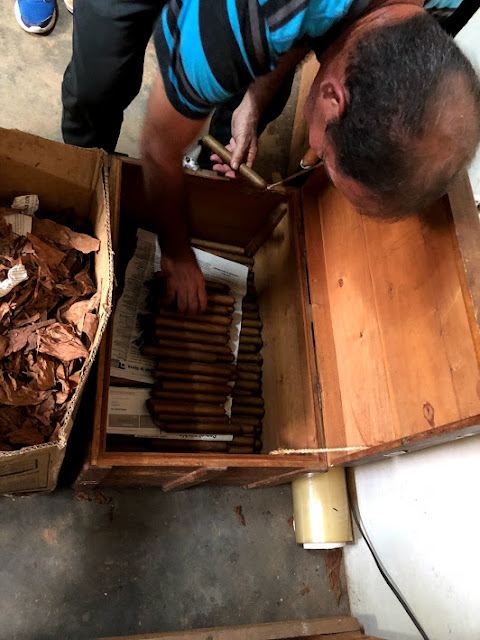 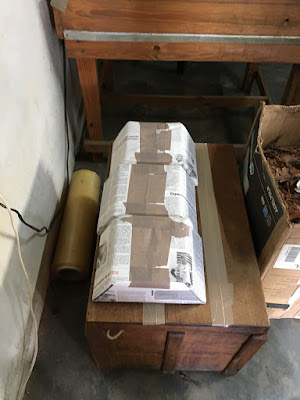 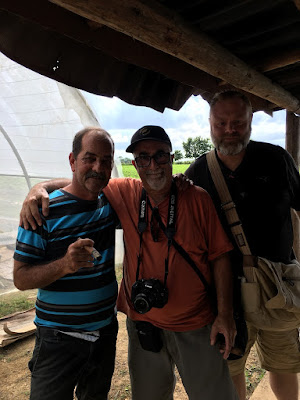