Cienfuegos is located on the southern coast of Cuba, about 250 km from Havana. It has a population of 150,000 and called the "Pearl of the South". In 1745 a fortress, "Castillo de Jagua", was erected for protection against pirates. The city was settled in 1819 by french immigrants from Bordeaux & Louisiana. The settlement became a Spanish town in 1829 and a city in 1880. In 2005, UNESCO inscribed the Urban Historic Centre of Cienfuegos on the world heritage list.
I went to Cienfuegos a couple of years ago, the same time I went to Trinidad. Cienfuegos is a beautiful little city. You can walk the entire downtown core in a few hours. There's enough to see within the city and the surrounding area to keep you occupied for a short stay. I would come back and do what I didn't do on my last trip. I regretted not renting a car and travelling around the countryside. If you love nature, there's a lot of it around Cienfuegos. I was fortunate enough to be with a Cuban friend who got us a boat with a captain. We traveled around the bay for the day and ended up having lunch in some remote little village accross the bay. We ate and ate and ate, all seafood, with beer, 6 of us, 40cuc. It was a rediculously cheap for what we got. Otherwise my eating experiences in Cienfuegos were not great. We stayed at the Jagua Hotel http://www.cubahotelreservation.com/hotel.asp?hotel_code=SCTGCJagua which wasn't bad. It had a great view and a pool but only about a 3 star. Good enough for me. It was close enough to everything. 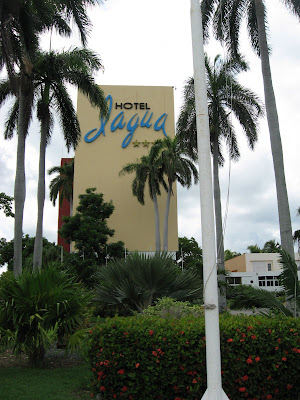 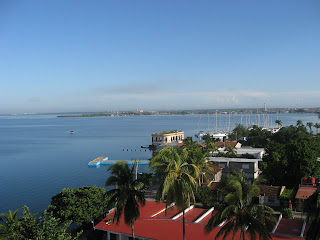 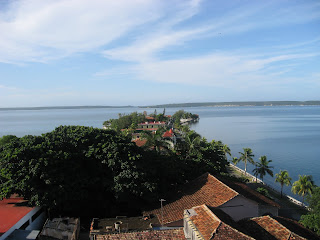 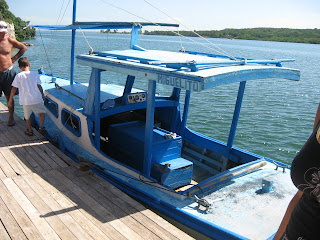 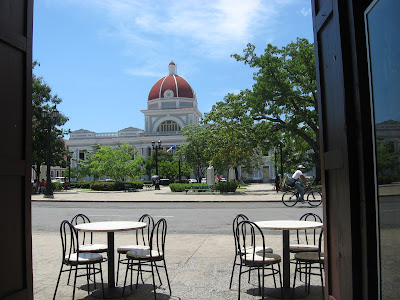 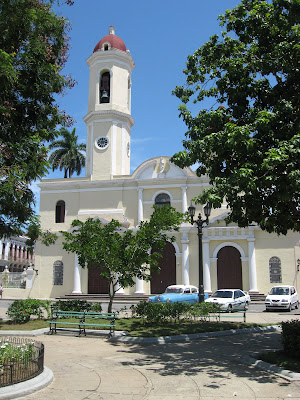 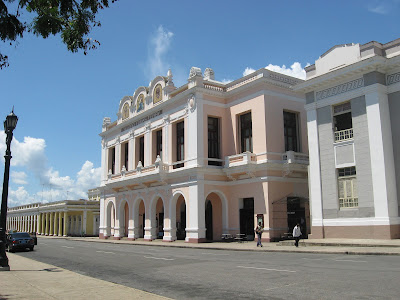 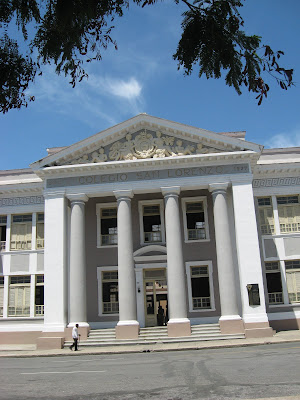 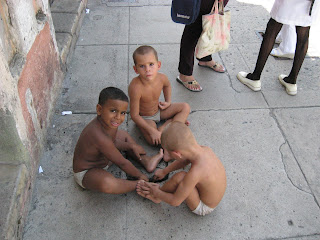 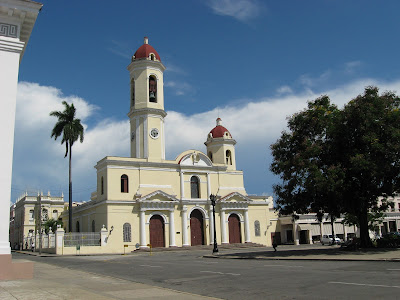 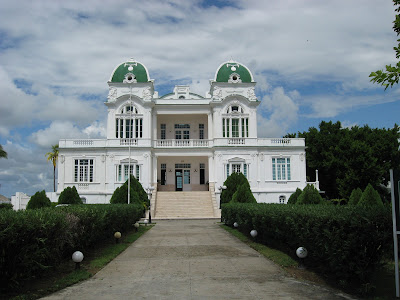 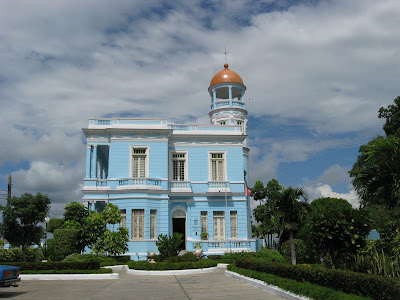 I would probably stay there again. The difference would be that I would do 3 days there and 3 in Trinidad. It's a beautiful part of the country and would recommend seeing it. Don't expect any big city stuff. Relax, take it easy and enjoy the quiet and mother nature.
Posted by matteocigars at 05:51