The Road to Pinar a.k.a. Paradise

The drive to Pinar del Rio from Havana is quite easy. It's more difficult to get out of the city and onto the highway but once you're on it it's 2 hours straight to Pinar. The highway actually ends at the city of Pinar. The drive is pretty mundane, boring actually. At one point however you're flanked by 2 mountain ranges, the Sierra de los Organos on one side & the Sierra de Rosario on the other. It's pretty but not dramatic.You will however see an interesting array of people and vehicles on the way. This is not a highway by North American standards. There are no guard rails on either side or between both directions of road which means you can walk from one side to the other and people, cows & horses often do. You also have farmers jutting onto the road trying to sell their wares or people holding out money trying to hitch a ride. It could be a little unnerving if you're not used to it. What are the farmers selling? Cheese, roast chicken, garlic, onions, guava paste & a few things I haven't been able to recognize. I know I'm close to Pinar when we get to an auto stop about 20km outside the city. Good place to use the toilet, grab a coffee, quick sandwich, juice & there's also a souvenir shop. When you finally get to Pinar you better know where you're going or have a guide that does because nothing is easy to find. This isn't Napa Valley, you have no signs telling you where the plantations are. Until a few months ago not even the most recognizable figure in Cuba, Alejandro Robaina, had a sign indicating where his farm was. You couldn't even see his farm from the road but at least it was on a major road leading to San Luis & everyone knew him & where his farm was. On my last trip I visited the new Golden Boy of Pinar, Hector Luis Prieto (featured in the February 2011 Cigar Aficionado). Thank god I had a friend from San Luis with me because I wouldn't have been able to find him, not fast enough anyway. In contrast, the roads in and around Pinar are quite picturesque. Beautiful landscape dotted with curing barns & tobacco fields (heaven), worth the drive. On the roads themselves you'll find a mishmash of vehicles, tractors, animals.....  The people themselves are wonderful. They're typical country folk, hospitable, welcoming and warm. The best of them was Alejandro Robaina. It was an honor to have been able to call him a friend. It's a shame he died last year. Hiroshi, the grandson, has taken over the operation. Although I have a great relationship with him, everyone says the same thing, it's not the same. In his defence, he's doing wonderful things with the farm in the way of production and expansion. I wish him the best of luck, he's always been a gentleman with me. The new guy on the block, Hector, who's family has owned the property for generations, has yet to make an impression. He did however win the prestigious Habanos "Man of the Year" award so he's well on his way to proving to everyone that he can play with the big guys. His property has been recently renovated to receive large numbers of tourists, part of a venture funded by the Cuban tourism bourd. Good luck in finding the place otherwise. Then there's Salvador, another farm owner, a wonderful human being, salt of the earth.


Although he produces some of the best tobacco in the region, he gets no recognition. His farm is another one that's difficult to find without a guide. Mid december through january is the best time to go if you want to see plants of any decent size. If you're driving, it's best to leave before sunset due to the fact that there are no lights on the highway. I could talk about food & the cigars available to you and sources but thats enough for now. I'll save that for another blog. Good Night for now. 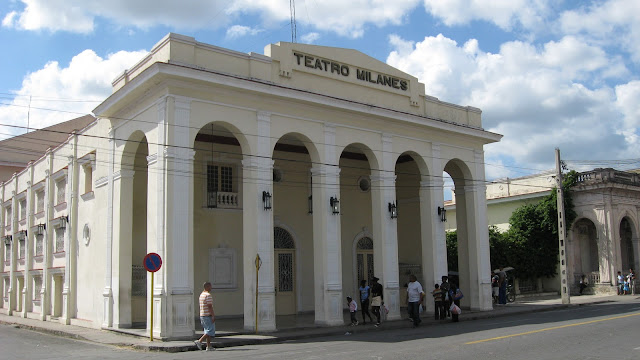 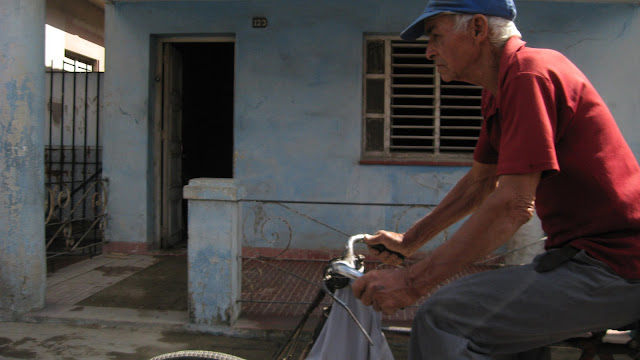 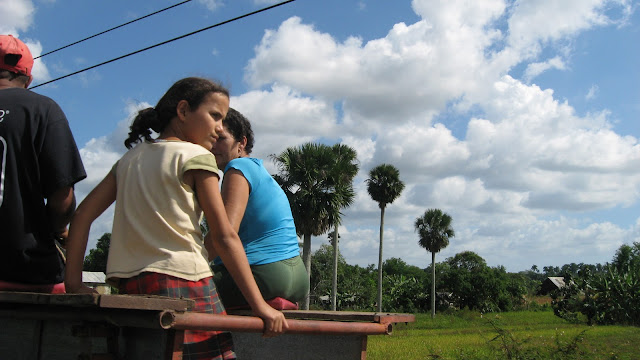 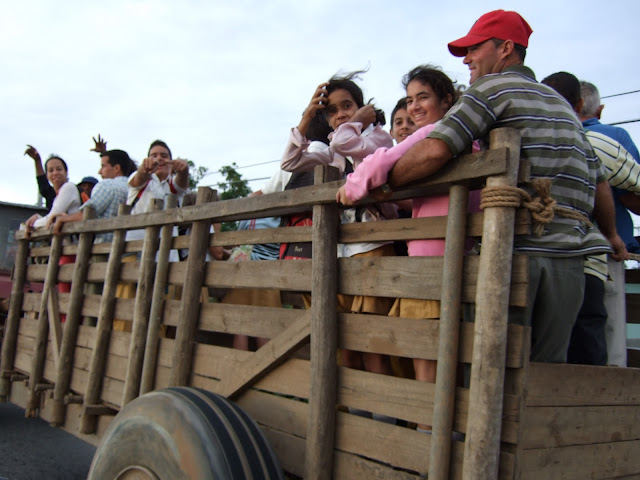 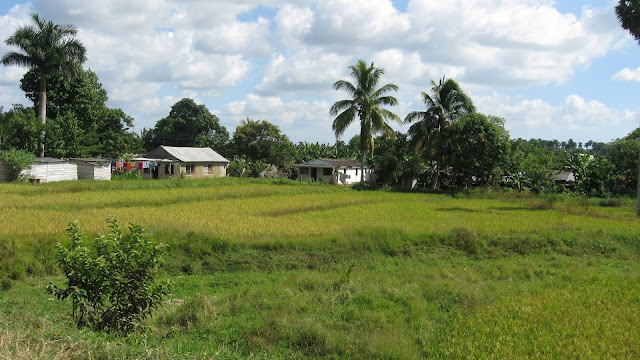 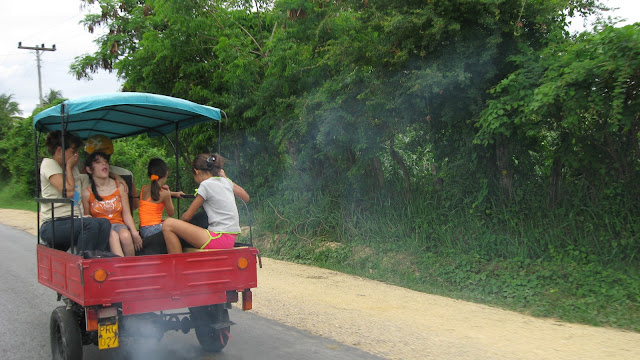