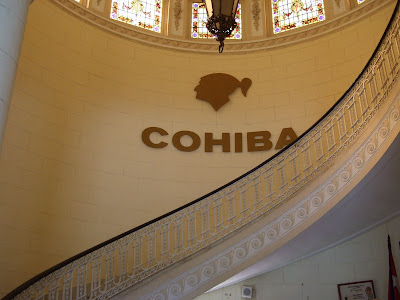 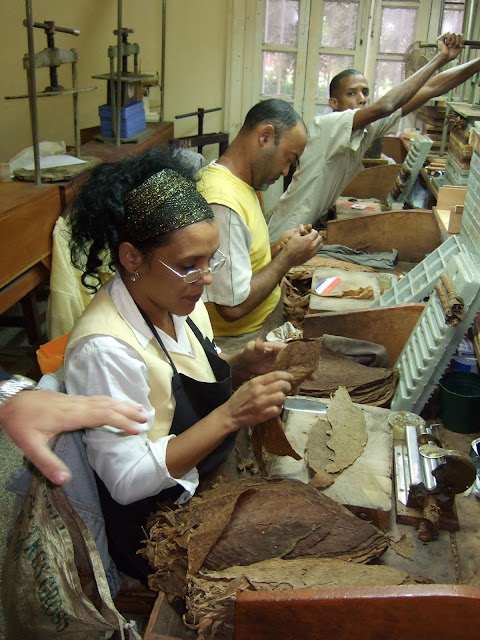 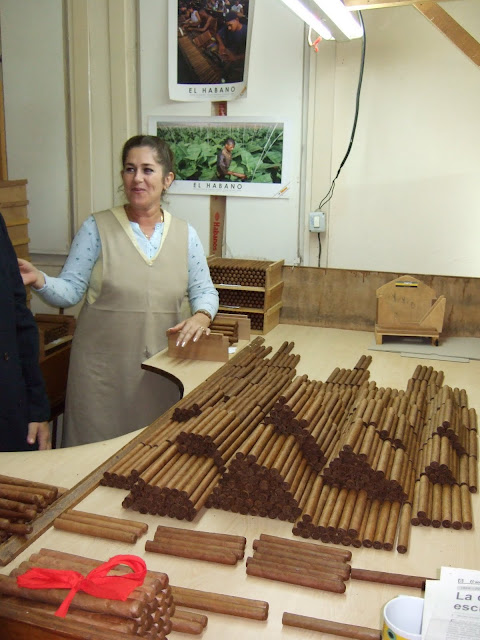 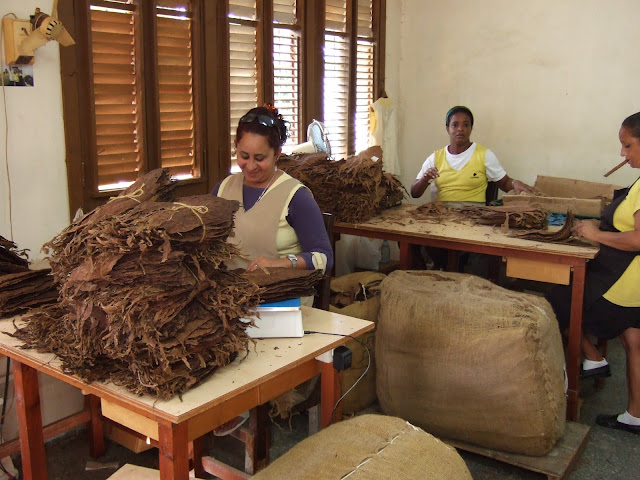 Laguito, it's music to a cigar smoker's ears. It's where the first Cohibas were rolled. El Laguito became a factory in 1967, producing cigars in 1968. The idea was to produce the first post revolution cigar that would be better than all the others. Only the best tobacco is used which makes it the most expensive in Cuba but one of the best in the world. After the revolution the house was turned into a school for rollers. The house had belonged to the Marquis de Pinar del Rio before that. It sits on a large property with several buildings which sections off the several stages in cigar production.
My favourite brand of cigar is the Cohiba & my favourite vitola the Siglo VI. Today Cohibas are rolled in all the factories in order to keep up with demand. No two factories produce the same tasting Cohibas. A Siglo VI rolled from the Upmann factory won't taste like one rolled from Partagas. The one from Partagas will be stronger. The true Cohiba blend comes from Laguito. Personally, I like them from all the factories but the ones from Laguito are rolled the best. If you ever get the opportunity to visit, take it.    Signing Off 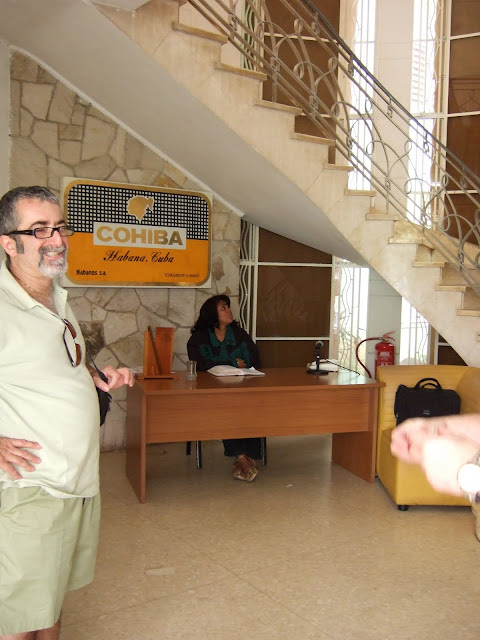 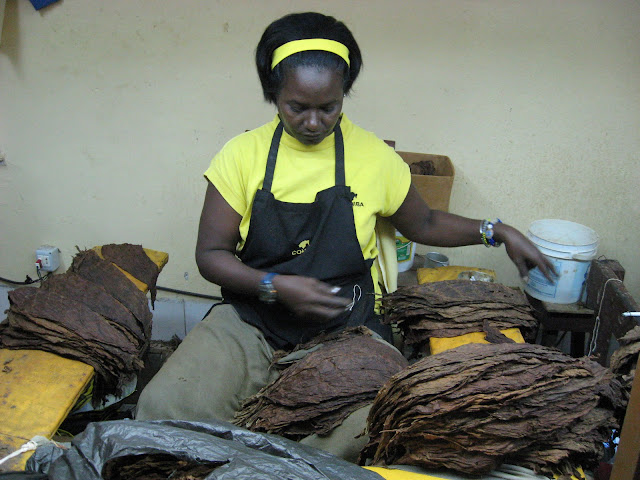 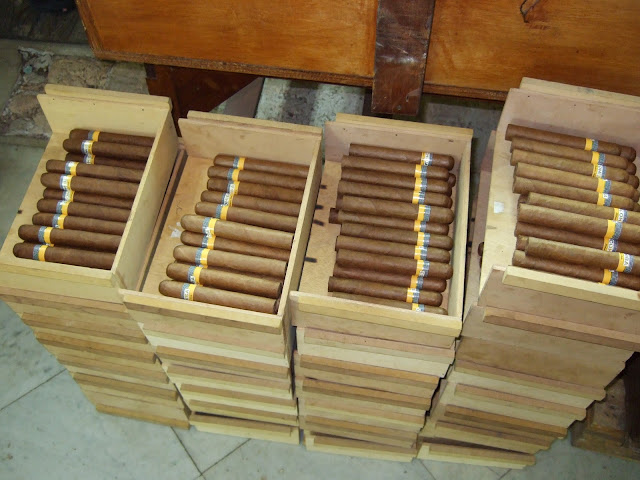 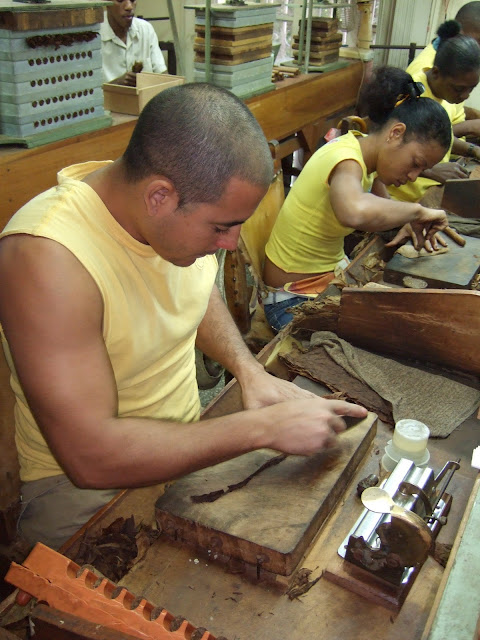 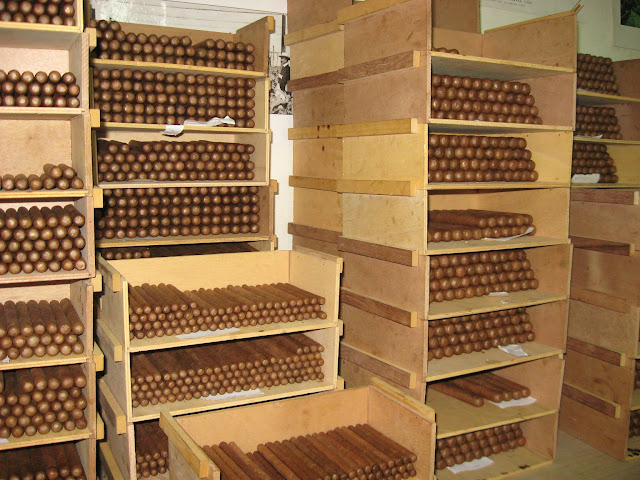 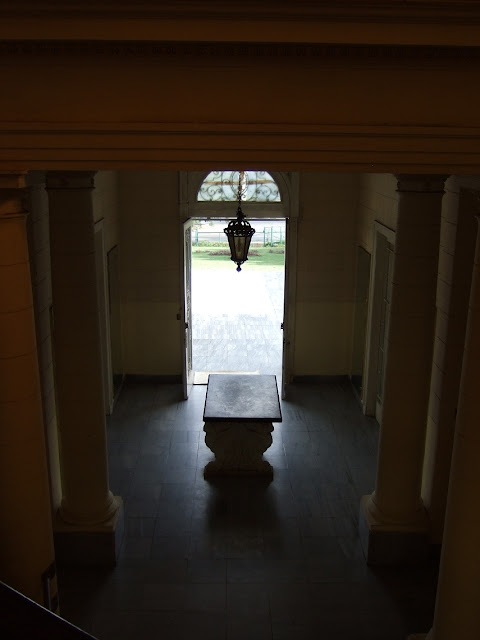