This cigar was sent to me by a friend in Germany. I love this size in a cigar, a Robusto Extra @ 50 x 155 (6.1"). 3000 boxes of 10 cigars were produced.
It had a smooth, slightly oily, almost dark wrapper with a couple of veins and a bumpy cap. The pre-light draw gave me light cedar. A little hard to the touch with a bit of give. The first draw was earthy and just a little firm but smokeable. A little into the cigar and I'm picking up lots of earthiness. This cigar is a good solid medium or stronger in strength at this point. There's a little pepper on the tongue and the draw is a little bit firmer than I would like. The burn was just a little off so I touched it up. At the quarter mark this was a nice smoke with flavours of earth and wood, similar to some of the regular release Sancho Panzas I've smoked.
Near the halfway mark the draw opened up. It's stronger than a medium at this point but the flavours haven't changed. Through the half, the burn continued to be off.
By the time I got to the last third the cigar began to pick up strength and the pepper was coming back. It was beginning to turn on me so I slowed down my smoking and it came back. I tend to smoke my cigars too quickly and need to slow it down sometimes. I smoked it a little longer but it began to pick up strength and eventually turned on me again so I put it down.
This well constructed cigar wasn't particularly exciting but it was a good steady smoke all the way through and if you like an earthy-woody flavour as I do, you will enjoy this smoke. 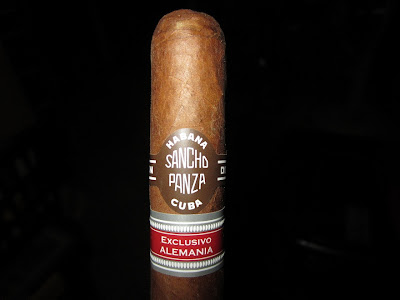 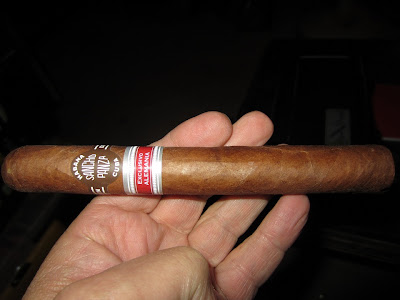 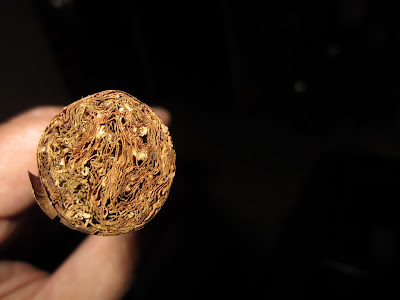 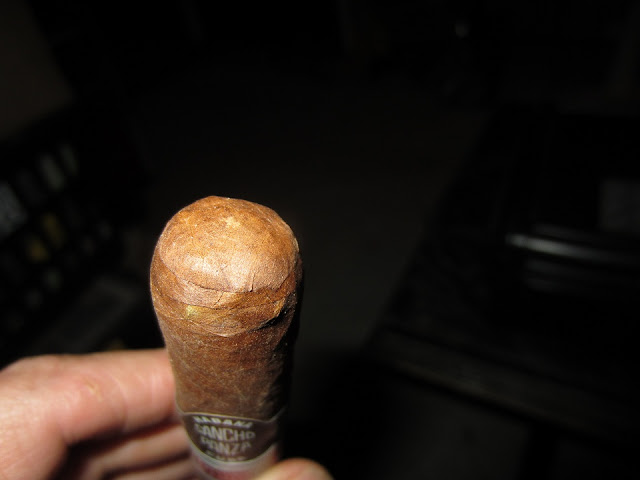 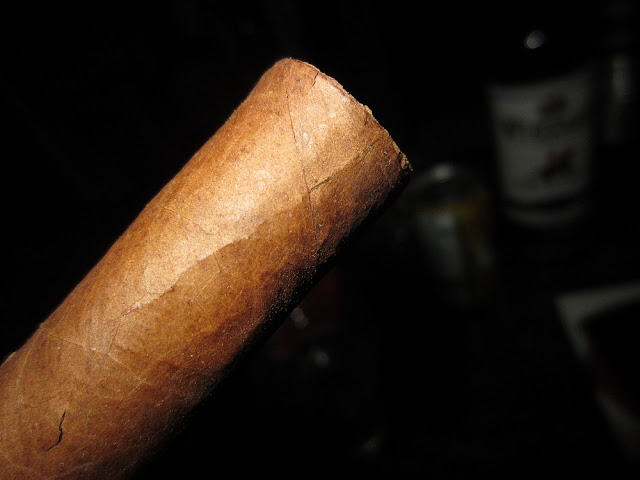 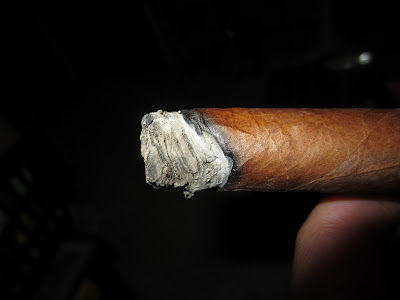 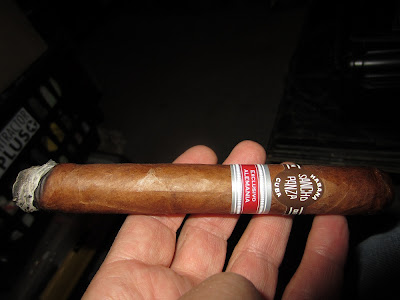 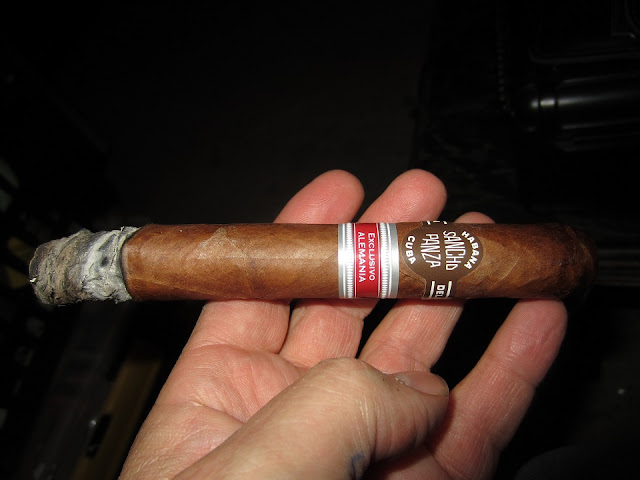 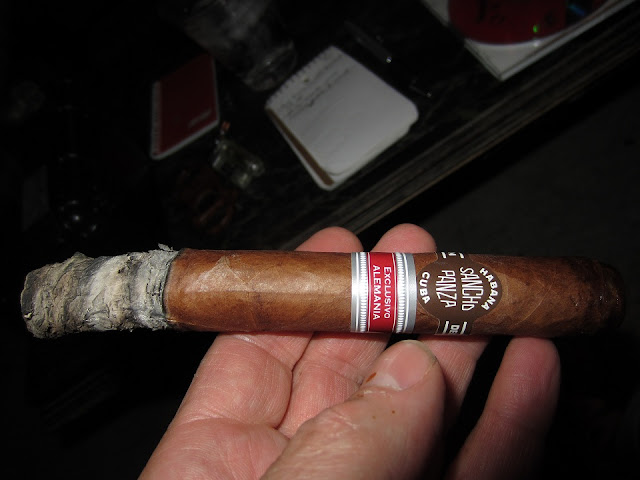 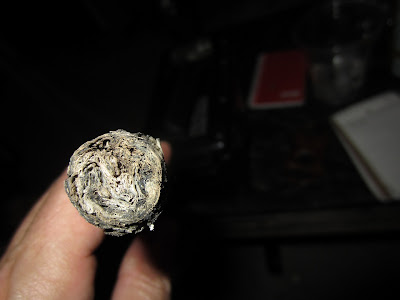 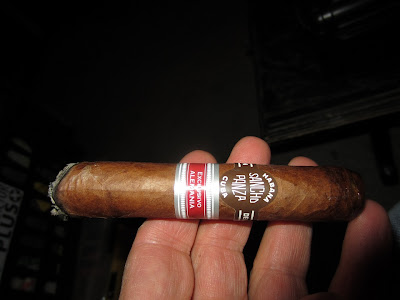 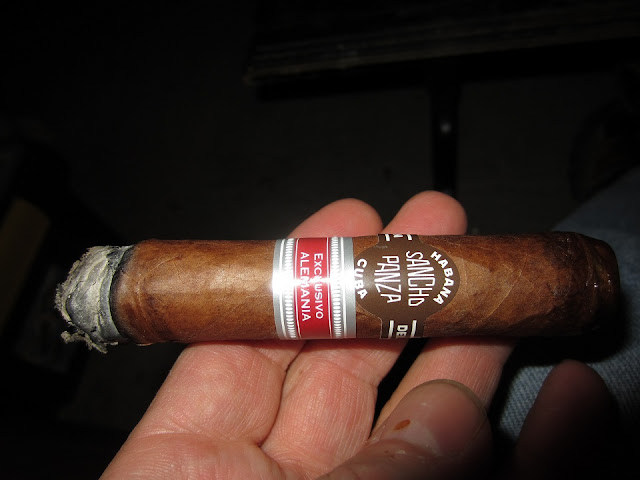 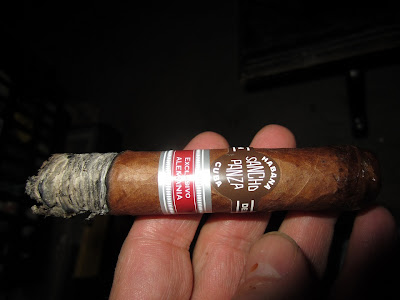 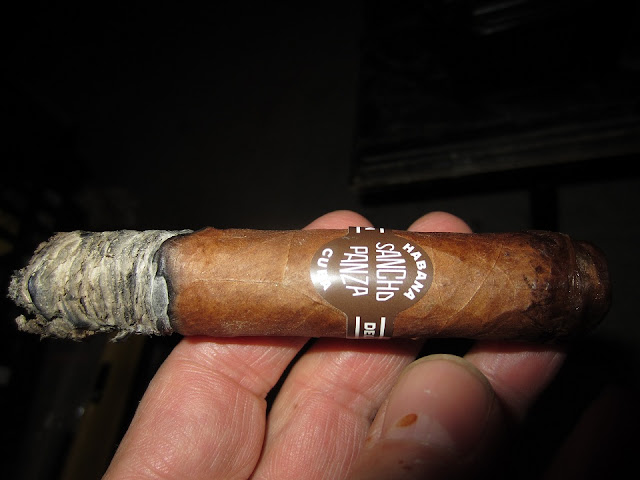 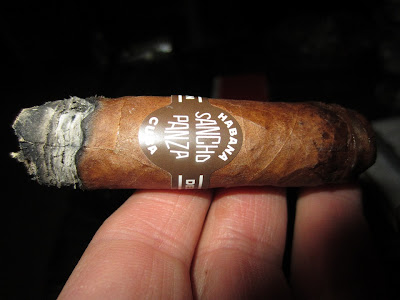 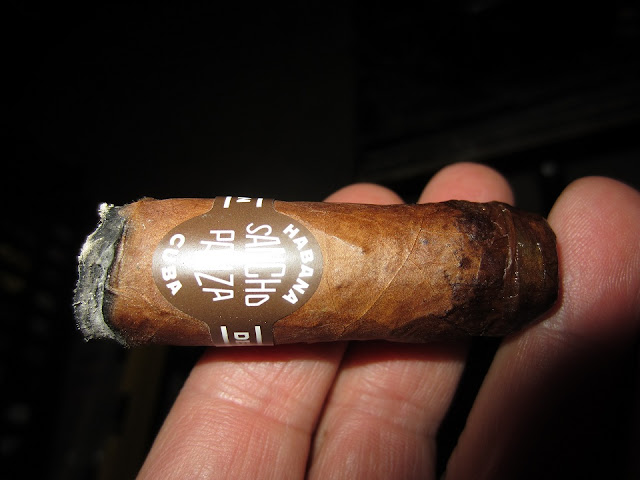 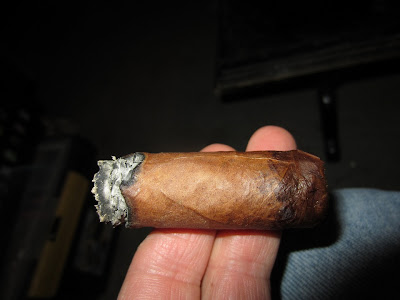 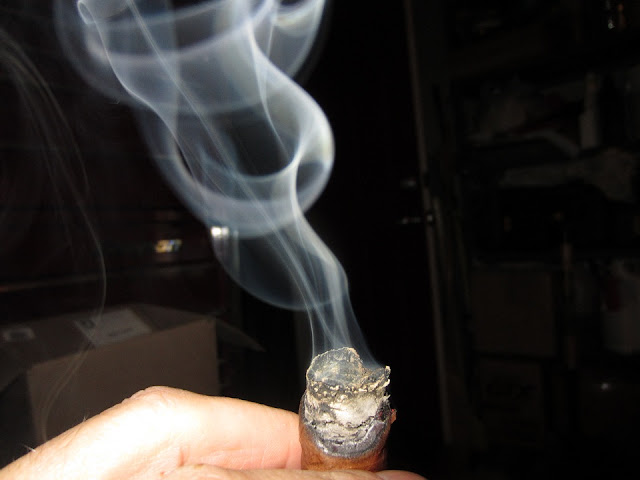 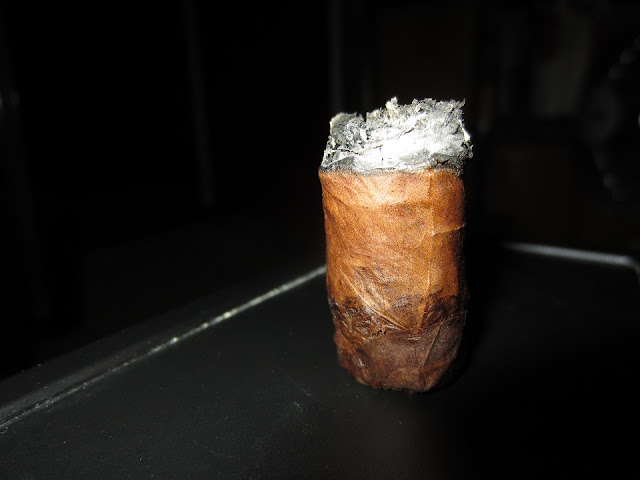