This huge property facing Havana Bay on the one side, where you'll find the current entrance, was home to the Conciliar Seminary of San Carlos & San Ambrosio. Construction of the building by the Jesuits started in 1700 and was completed by 1767, just before their expulsion by Spain who then confiscated all their properties. The Bishop in Cuba at the time, Bishop Santiago Echavarria the first Cuban Bishop, allowed the San Ambrosio Seminary to take possession of the property. The original association of San Ambrosio was founded in 1689 by Bishop Diego Evelio de Compostela.
A new headquarters of the Seminario de San Carlos y San Ambrosio, with all it's functions, has moved to a new location that was inaugurated in November 2010. The old building has been converted into a cultural and study center that's been named after Felix Varela who studied to become a priest here in the early 1800's. He later taught philosophy, physics and chemistry here and went on to become a famous Cuban patriot. The old home with it's courtyard is considered one of the most lavish of the colonial period in Havana and has been very well preserved. The space is now used for Art Exhibits, like the one I previously posted, concerts and plays.
It's a beautiful space that's very tranquil, it deserves a visit. I didn't find to many people there so it was very quiet. I don't remember having to pay anything for the visit. I don't know their hours of operation unfortunately, sorry about that. I was lucky enough to find an Art Exhibit when I visited but otherwise the beauty of the place itself was worth the 20-30 minutes I spent there. I certainly got enough pictures from the visit. It's located behind the Catedral and faces the Entrance to Havana Bay. 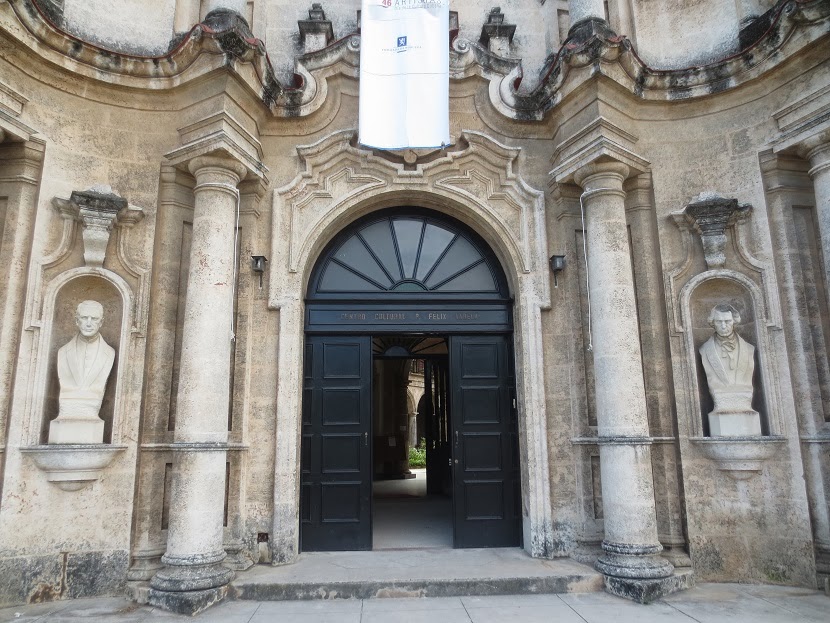 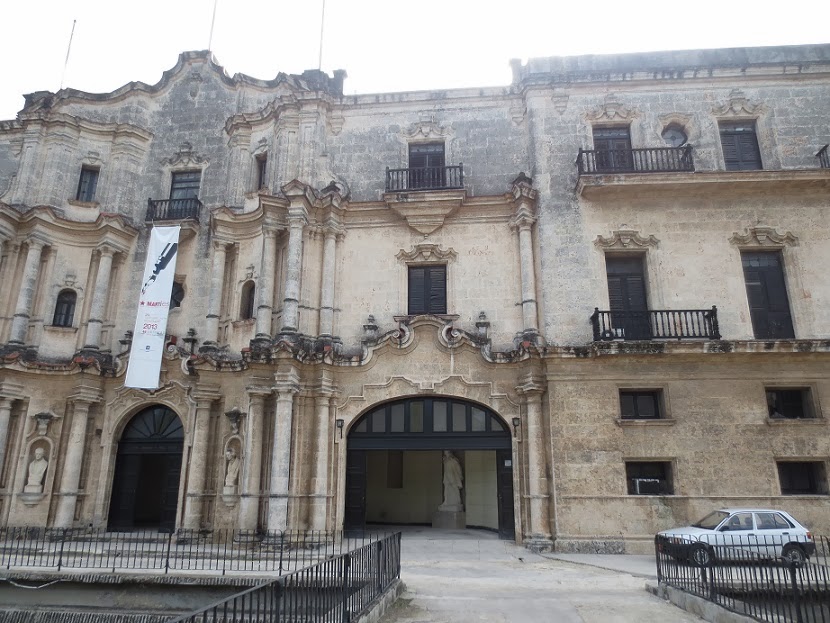 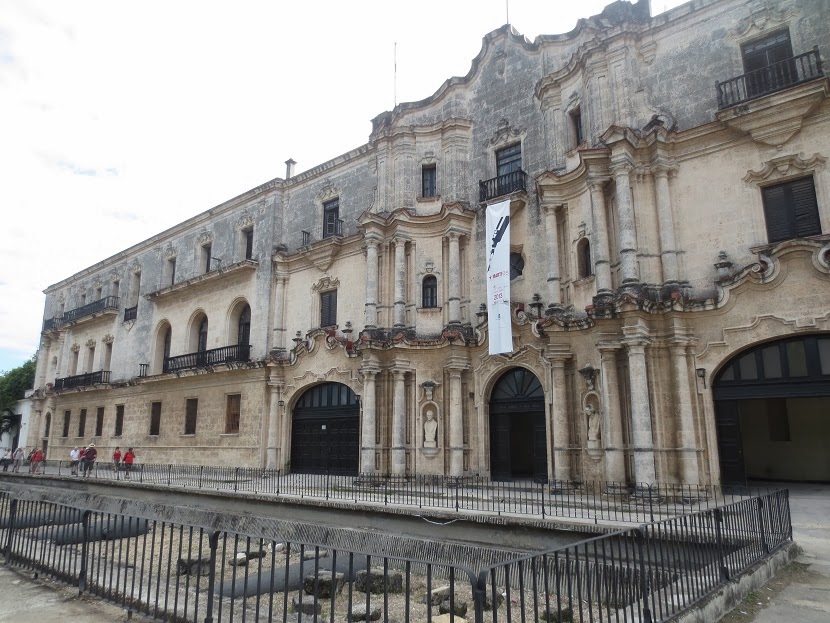 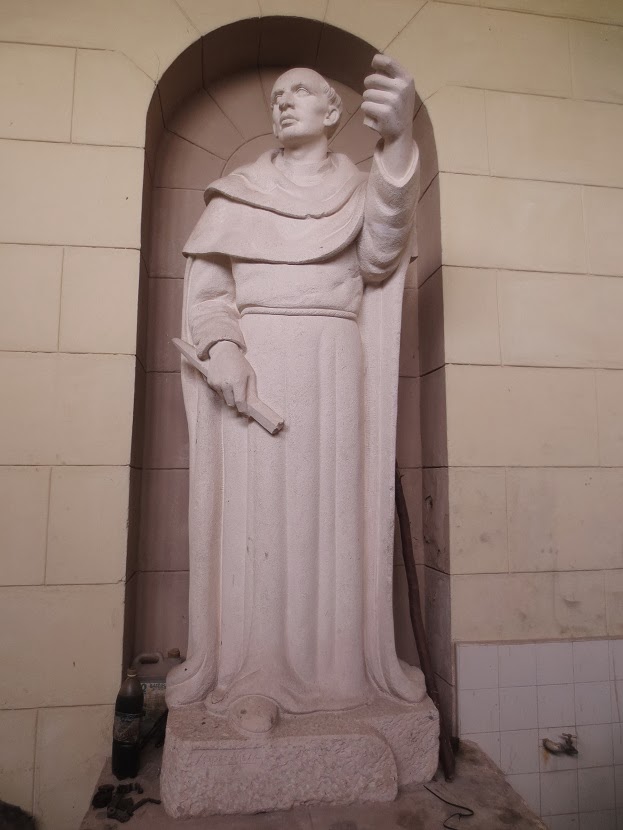 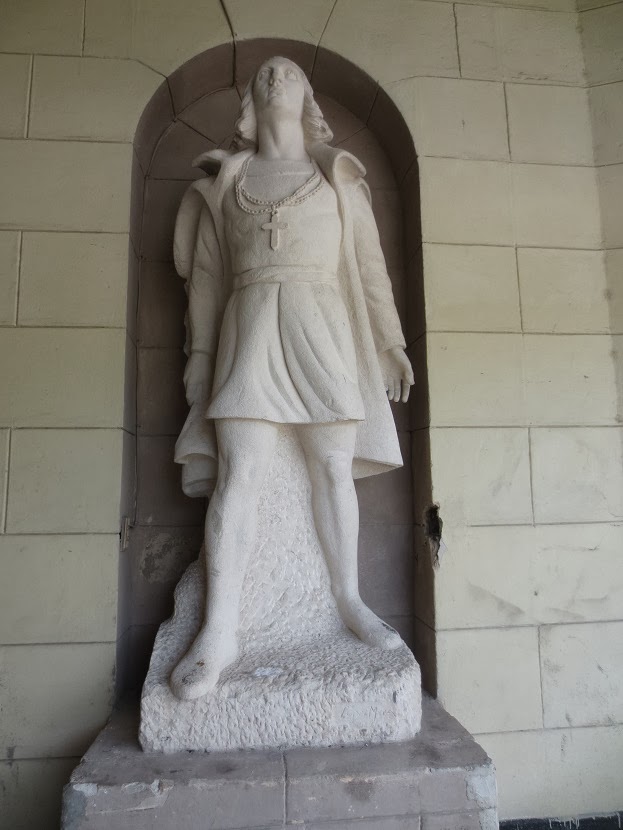 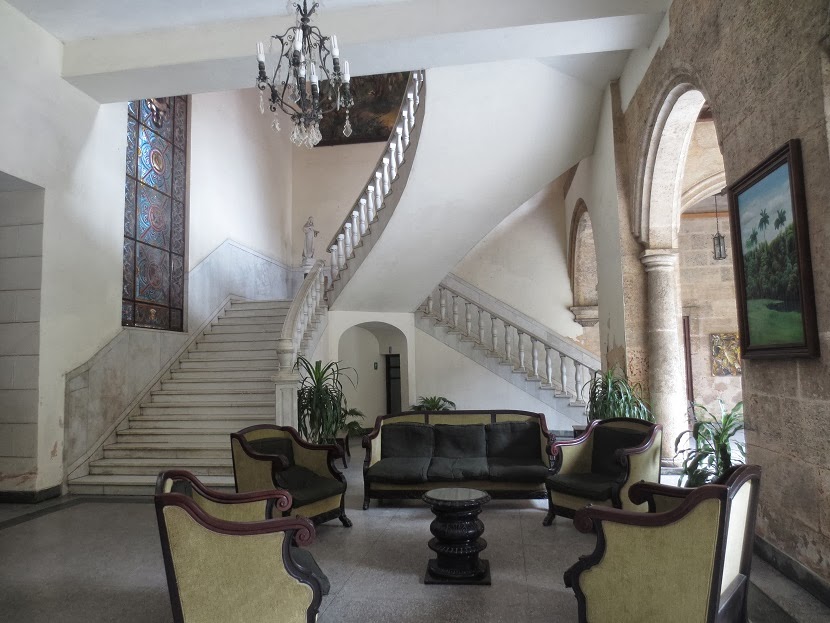 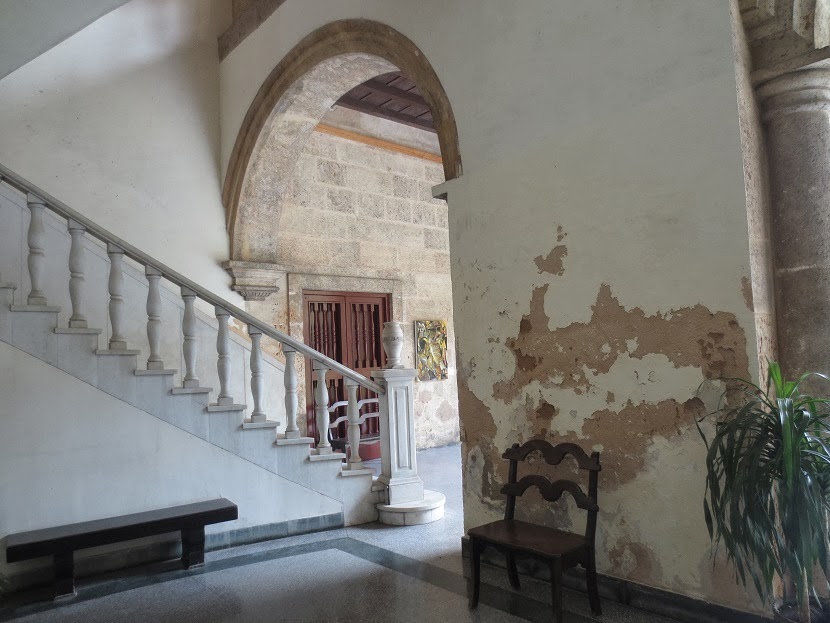 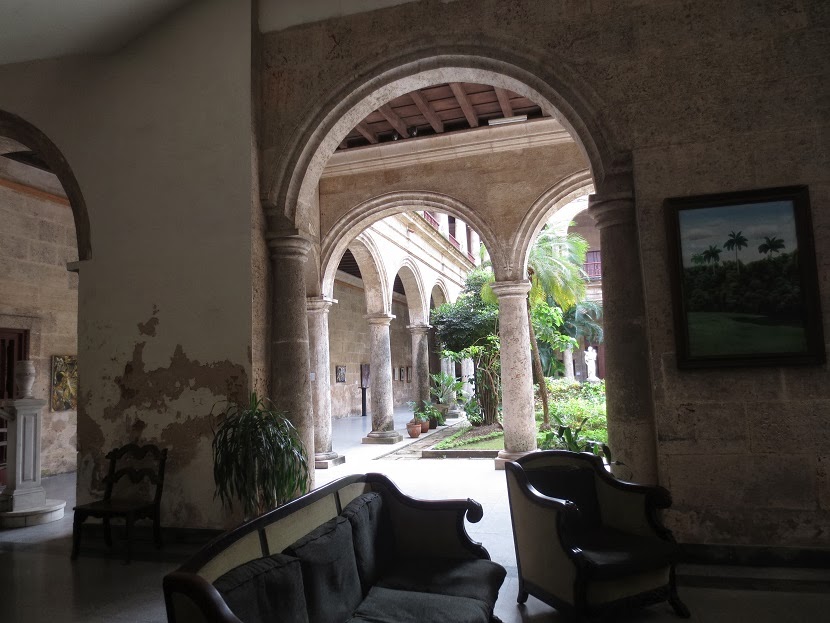 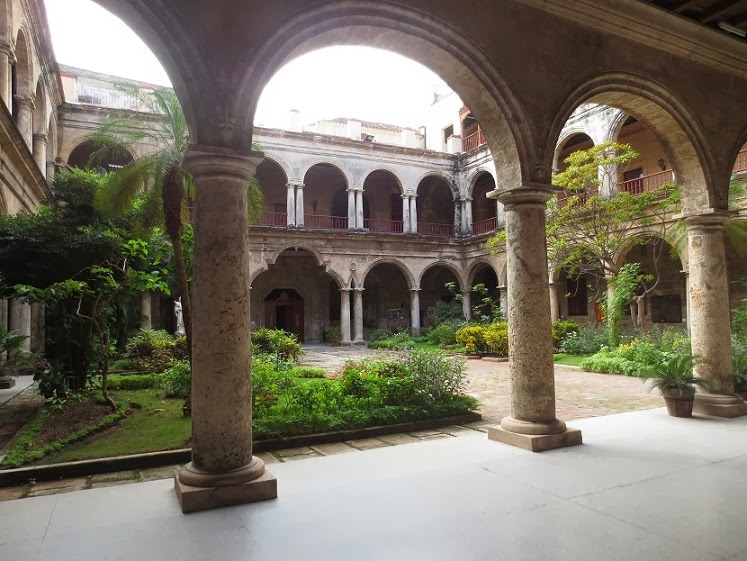 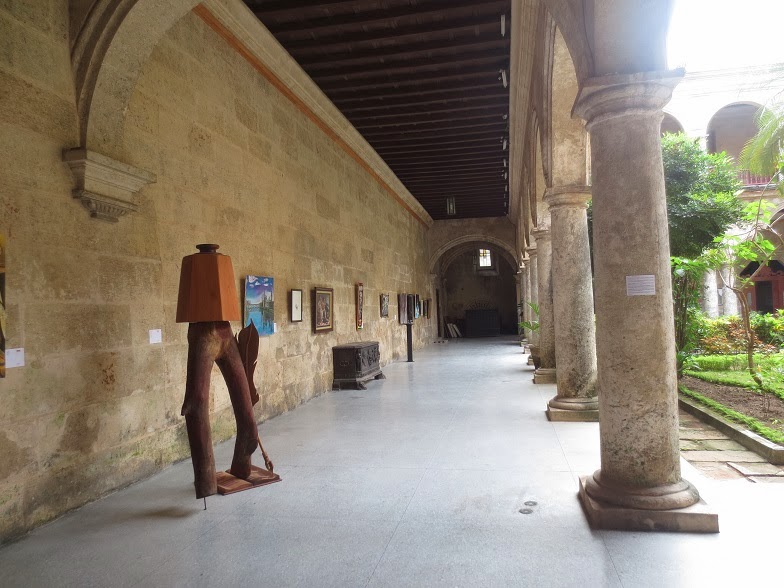 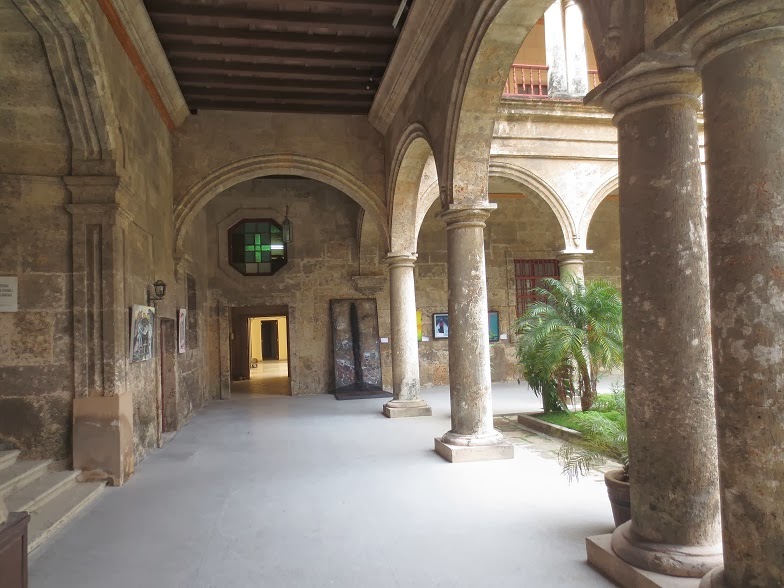 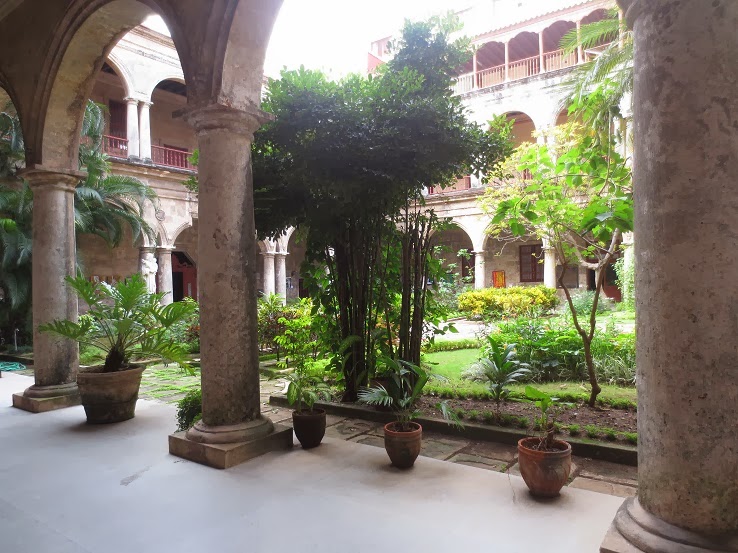 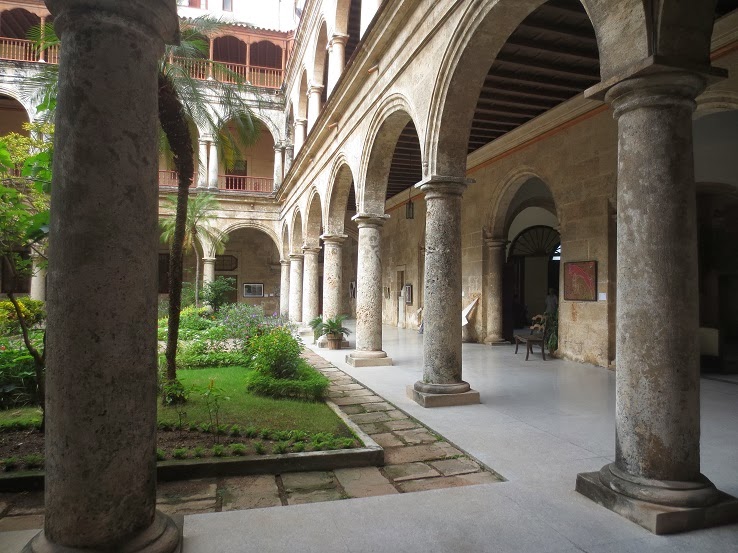 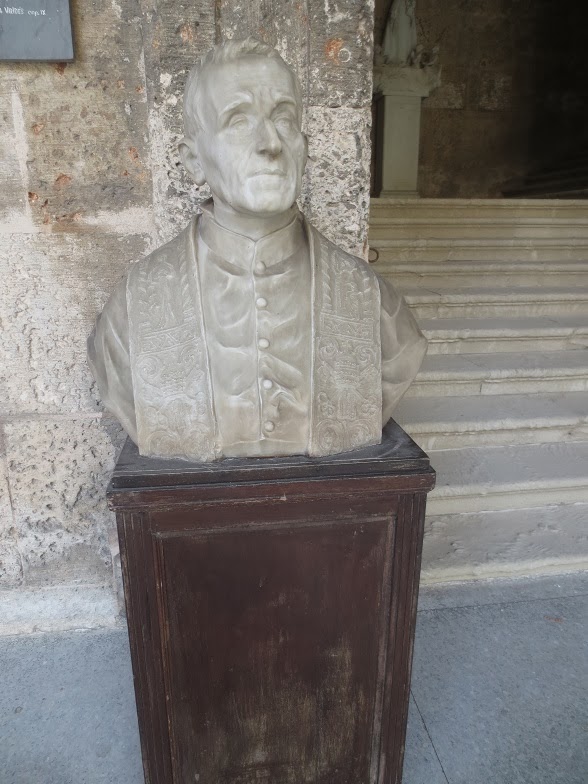 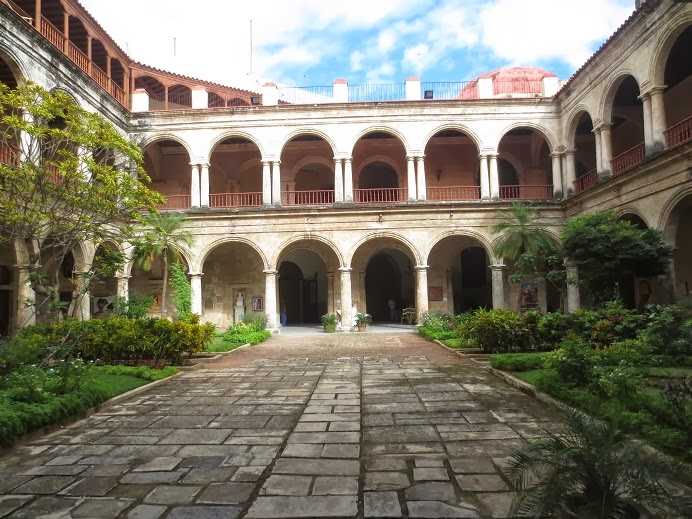 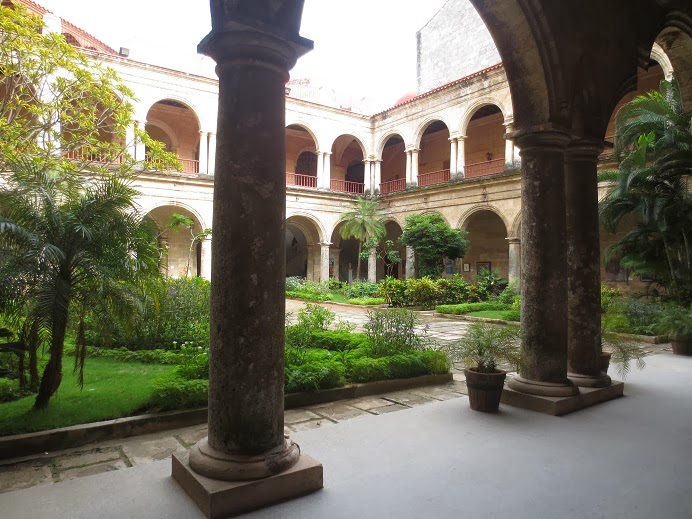 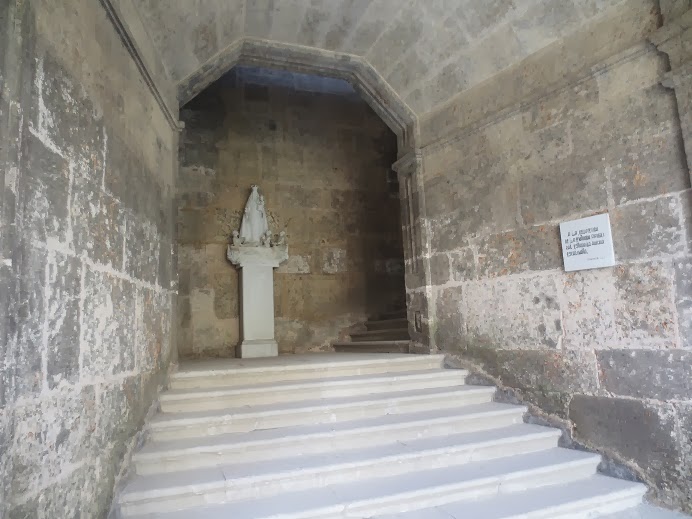 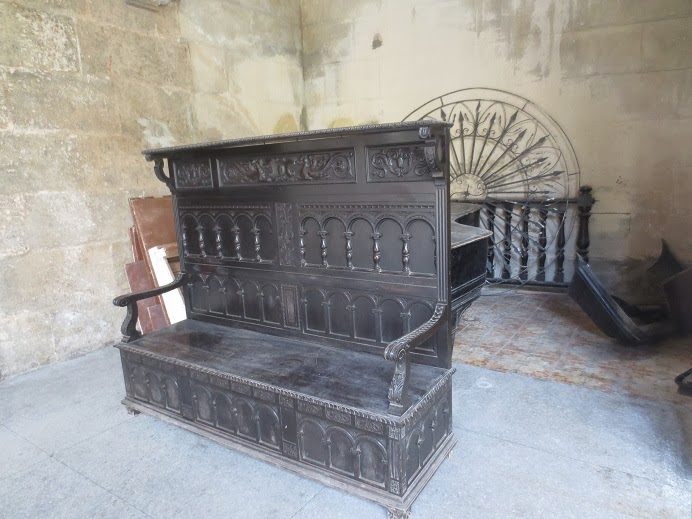 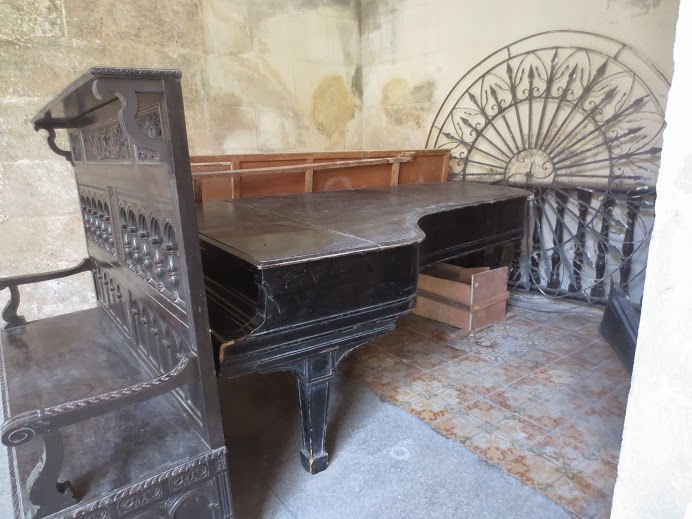 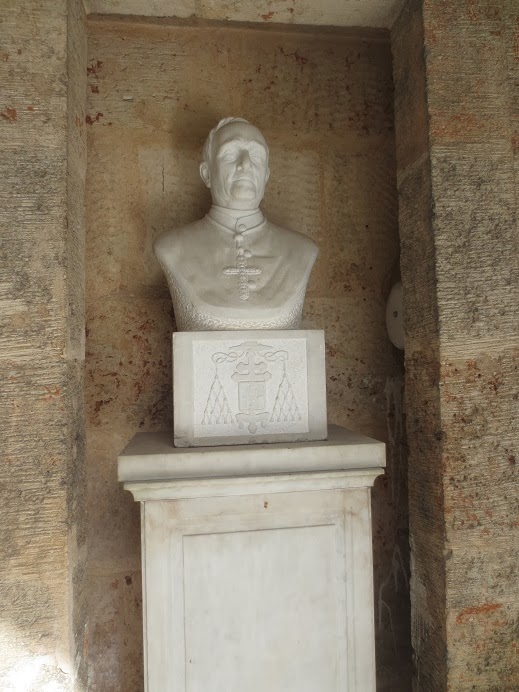 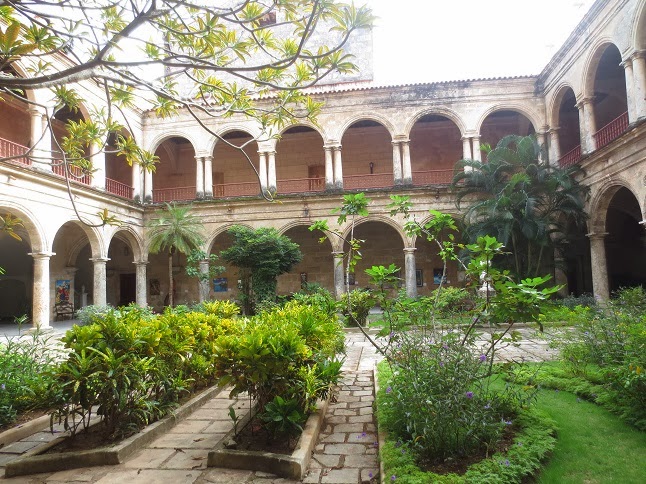 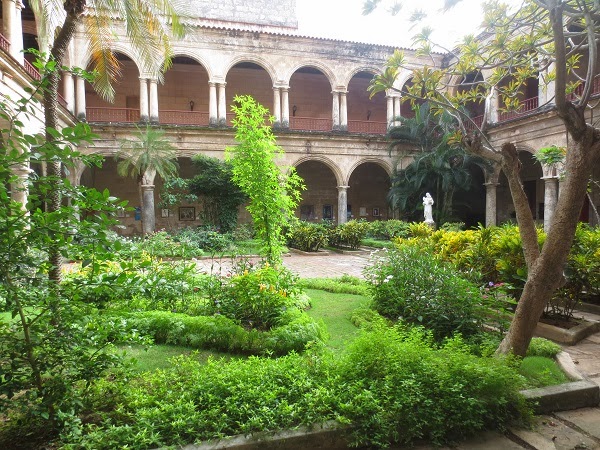 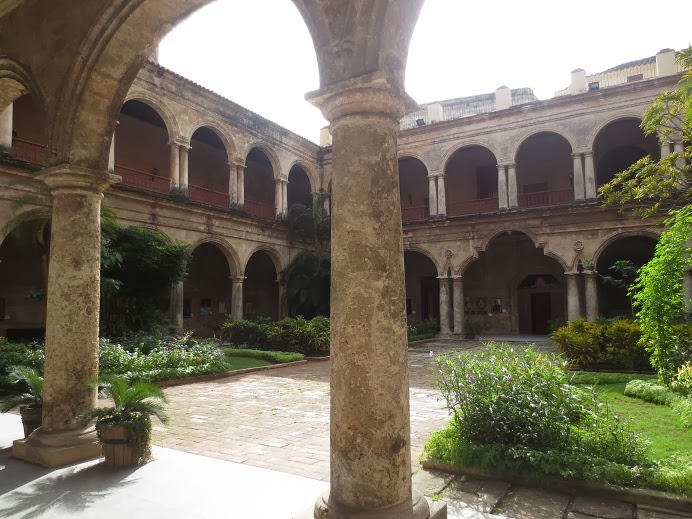