My readers know that I go everywhere that time allows me when I'm in Havana and this spot is an example of what I run across. I've been waiting a long time to take a tour of the Gran Teatro de La Habana and when the opportunity finally presented itself, after the current renovation, I made sure to see as much of it that I could which included the restaurant that was in the basement. I was pleasantly surprised when I went downstairs to check it out. The enormous space had been done up quite nicely, you would never know you were in Cuba. Although I didn't have anything to eat, I did check out the menu. The selection of items available weren't anything special but I remember there being a couple of choices I would have made. They advertise themselves as being a wine bar and that's where I took a seat, at the bar. Although this is a nonsmoking restaurant (as the trend seems to be), it is permitted to smoke cigars only while seated in this area. The long bar is located to the side of the restaurant separated by a wall and has smoke extractors to suck out all the offensive fumes. For some reason I forgot to take pictures of the bar area, I'll have to go back and maybe have something to eat next time. For now, I've made you aware of it's existence, I wasn't able to find anything at all about this place on the internet, it's like it's not there. 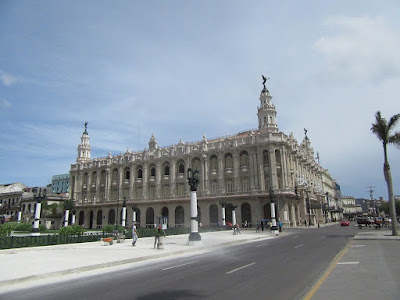 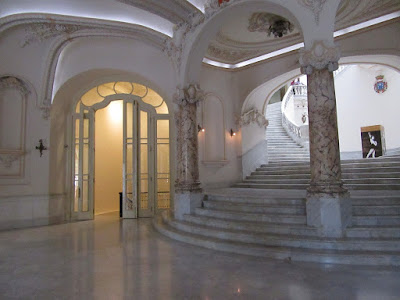 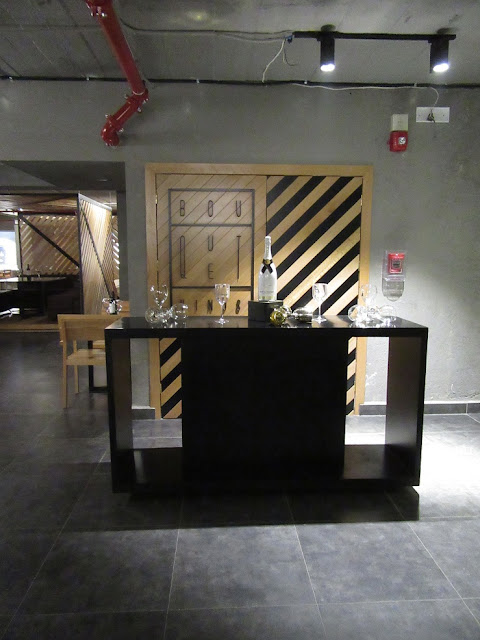 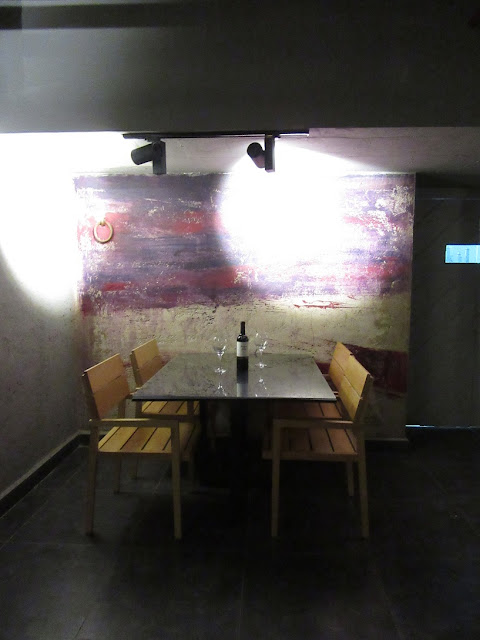 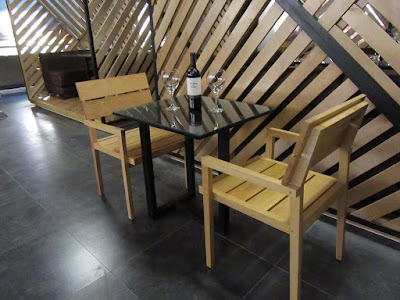 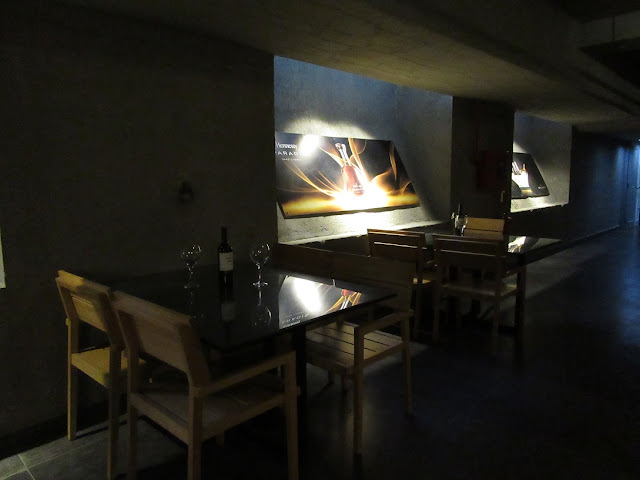 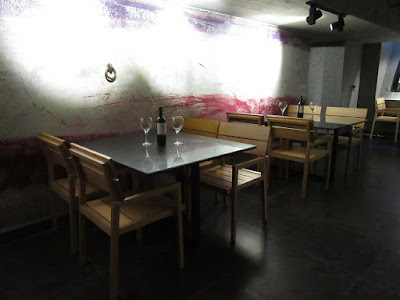 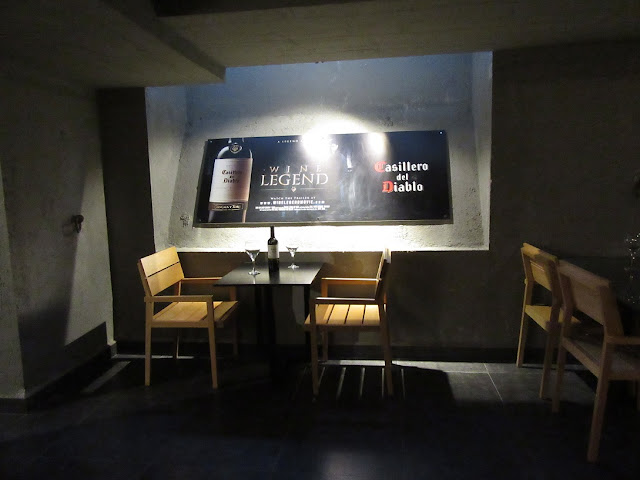 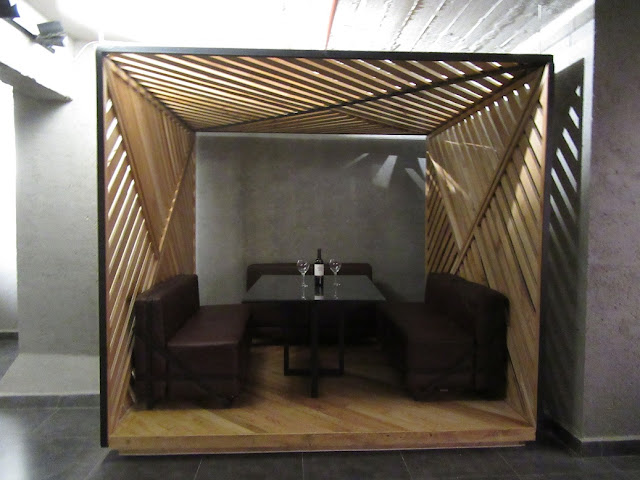 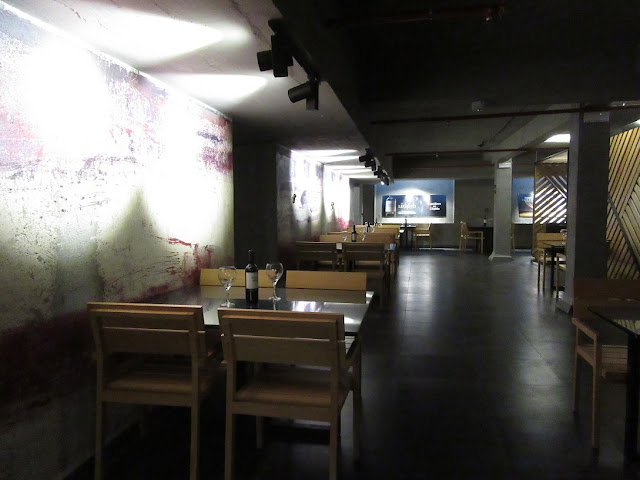 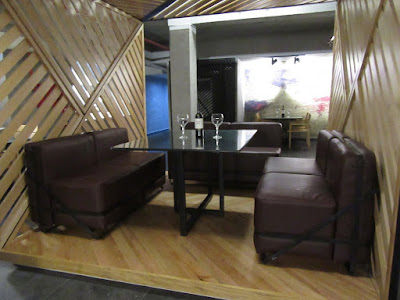 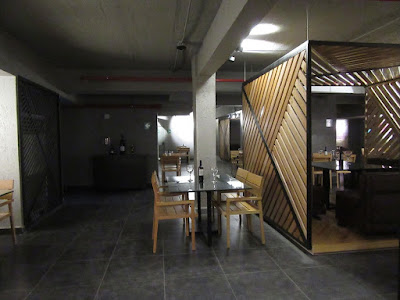 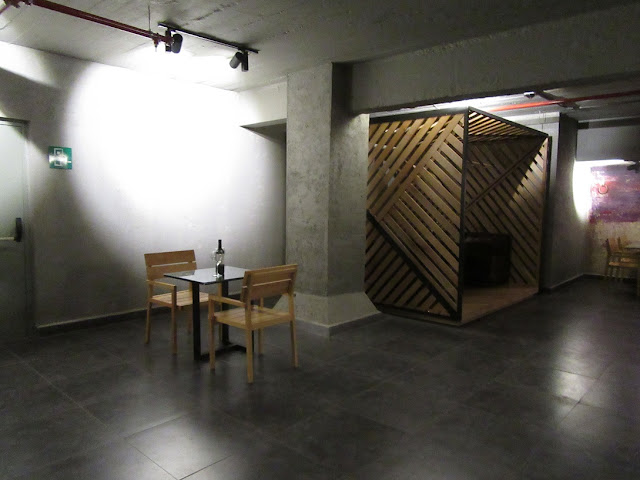 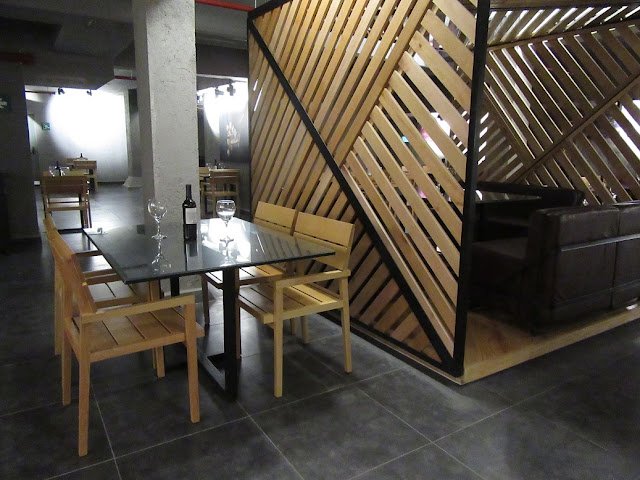