There was a time when only one means of transportation was available to a tourist, other than renting a car, a taxi. When I say a taxi, back in those days, it was one of those yellow taxis that only tourists were able to afford. We weren't allowed to use a Cuban's mode of transportation, a bus or a local taxi. Times have changed but I don't remember exactly what year that was. I started traveling to Cuba in 2003 and just a few years ago local Cuban transportation has become available to tourists. That means that a whole array of vehicles are now available for our use, it's harder than you think....and I'm still trying to figure it out. I'm one of the lucky ones, I live on 5ta Ave and can easily walk to 3ra and catch one of the several modes of transportation that will take me into the city. You see, there are routes scattered all around the city and I have a long way to go before I'm able to know where all of them are. I do know the one on 3ra but am still trying to figure out the different variations of it. The one mode that's more plentiful than the rest are the Almendrones, they are the classic jalopies that you see a lot of around the country. However, the laws have changed in the new year making it difficult for their owners to earn a living. I'm not going to get into the politics of the changes that have been made but the result was a widespread strike. The government had said that they were adding many of the mini buses (Rutero) to the existing routes to makeup for the lack of taxis that they predicted would be the case in the future.
The minibuses or Rutero are a cheap and convenient way to get to your destination....that is if you are close enough to one of the routes and they're going where you are. The cost to travel across the city in this minibus is only $5 Cuban Pesos or 25 centavos (in CUC). However, be aware that they pickup and drop off passengers along the way and if it's busy it might double your travel time. In a country where time means very little, it's a cheaper and more comfortable way to get around....supposedly there's no standing and each bus is equipped with air-conditioning. Having lots of time on my hands during my last trip into Cuba I was more than happy to try out the different modes of transportation but if I'm there for only a short time, my preferred way to get around would be a taxi.
It's perfectly safe and you shouldn't get lost, they usually end up in Old Havana at some point....just ask the driver. 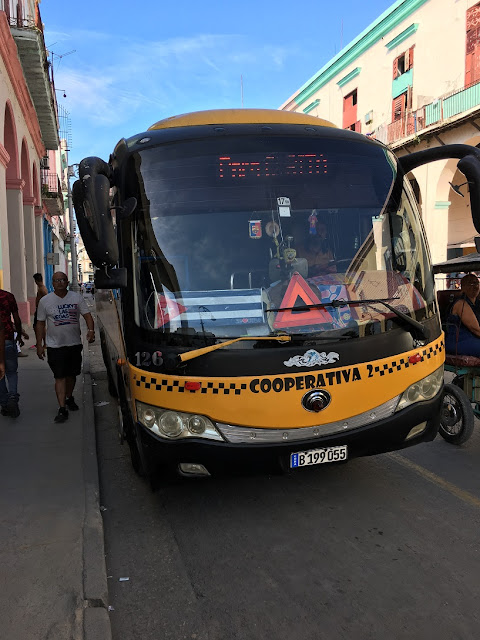 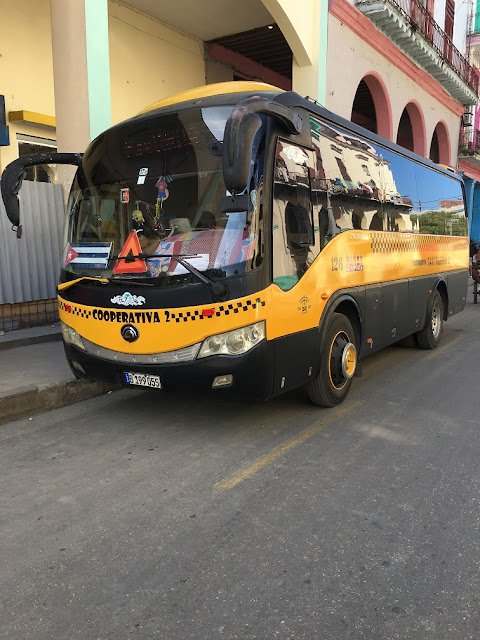 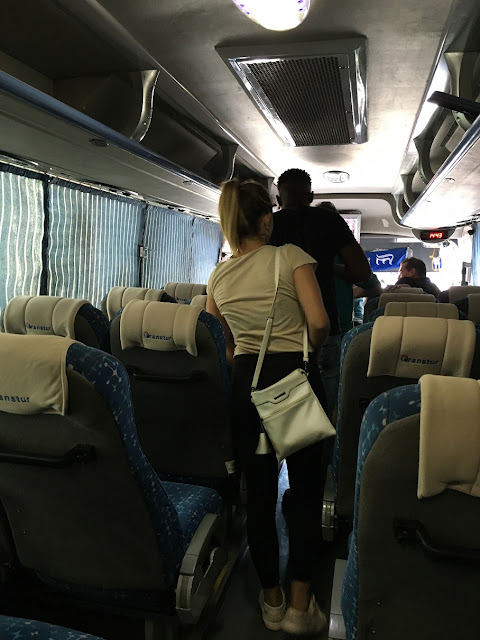 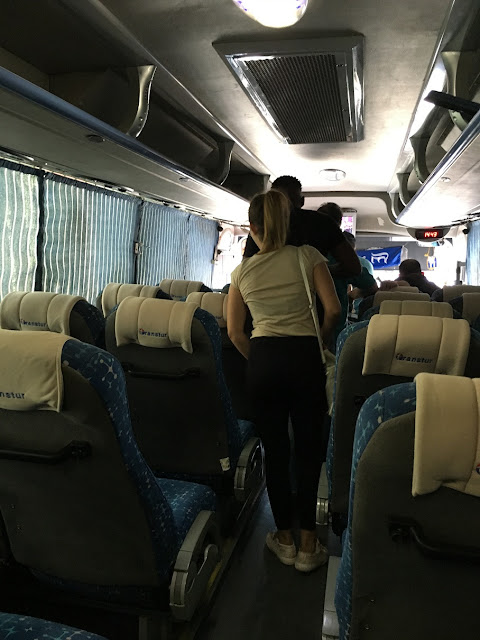 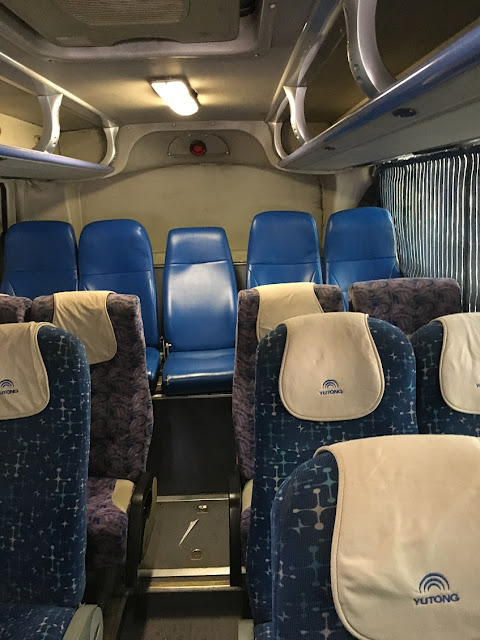 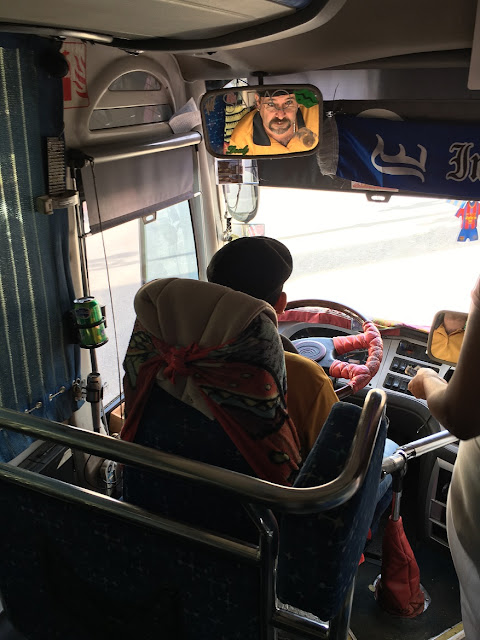 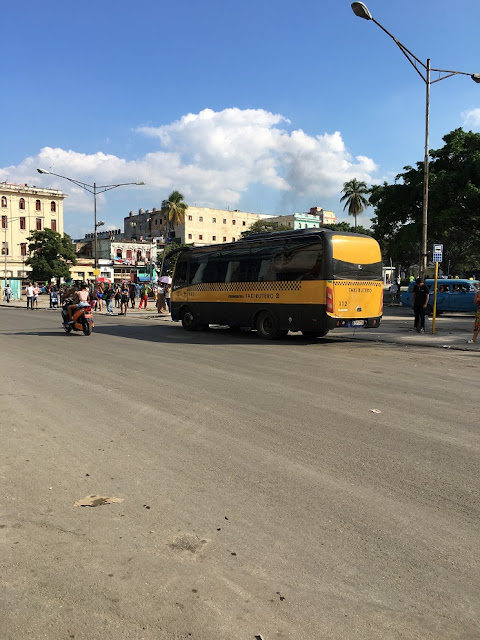 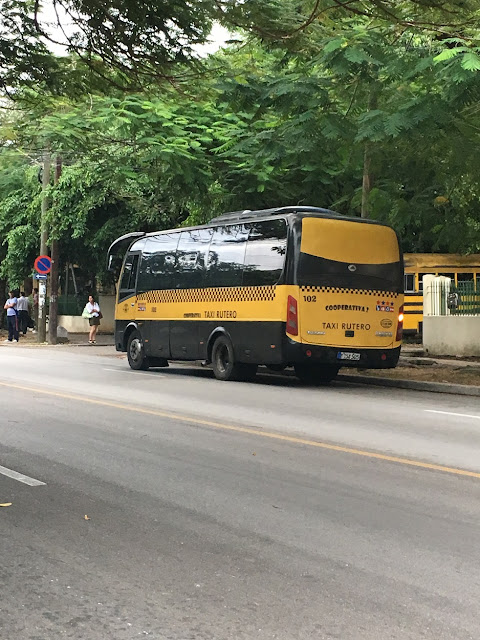