Reynaldo was born 68 years ago in Villa Clara and came to Havana, alone, when he was 16 years old. His father owned a small factory in Villa Clara through the 40's. At age 7 Reynaldo was already rolling small cigarillos but it wasn't until he was 13 that he actually started rolling cigars. When he was 12 he told his father he wanted to be a roller. His father told him he could never do it because all he wanted to do was play, as any child his age wanted to do. Reynaldo insisted so his dad set up a roller's table next to his and within the year his father taught him how to roll, so began his career.
When Reynaldo came to Havana he began working in a small factory with only 2 other rollers. Back in those days before many of the factories were merged, there were many of these small 2-3 table factories. Shortly after that he began working at the Joaquin Ferre factory. Unfortunately after running a search I wasn't able to find any information on this factory. This took place shortly after the revolution. In 60-61, when he was 17, he started working at the Por Larranaga factory. Not long after that he went for his military service which lasted 3 years. Once he finished his military service he wanted to go back to rolling but during this period in Cuba they had begun to use only women rollers. It was at this point in his life that he changed profession and went to medical school. For 10-15 years he was out of the cigar industry. After that time he finally went back to rolling at a small factory and after 2 years started at the Partagas factory. He's been at the Melia Cohiba LCDH since 1998, 14 years.
He has one brother and four sisters. Reynaldo has only been married once and is still with the same woman. He and his wife have one daughter who's given them 2 grandchildren and have one great grandchild with another due and day now. He lives in Guanabacoa which is a suburb of Havana far from where he works. He enjoys his life but if he could have done anything else he says he would have been a professional dancer. He loves to dance and many people have told him he should do it professionally.
It was a pleasure to have talked to this lovely person with such a rich history and I would love to do it again. I had the pleasure to smoke one of his Corona Gordas and it was exquisite. He works one day on one day off. If you're ever in the area, pay him a visit. I'm sure you'll enjoy his company as I have. 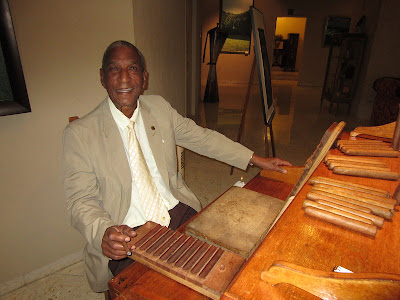 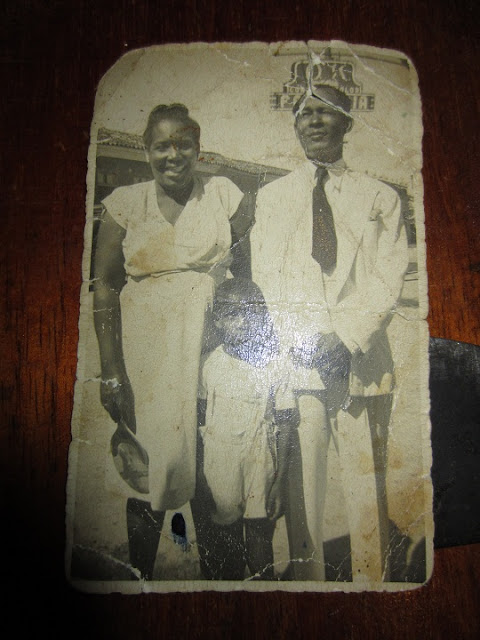 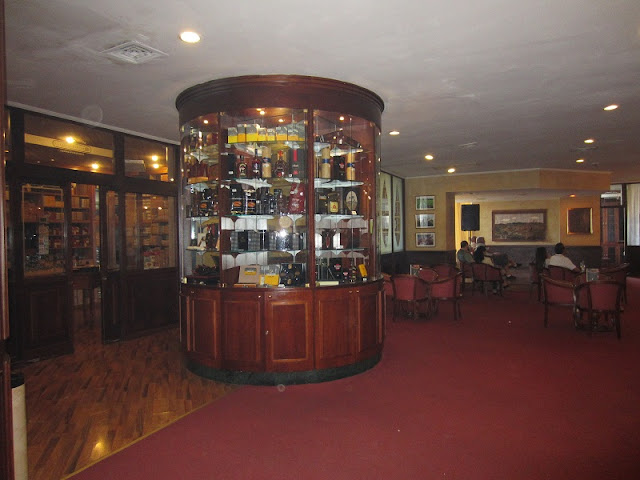 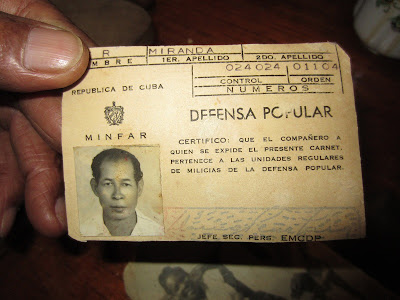 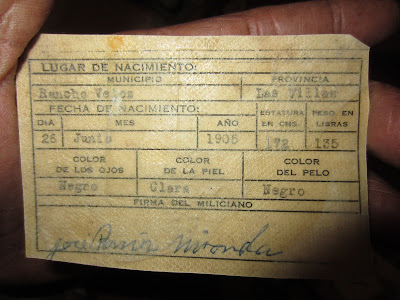 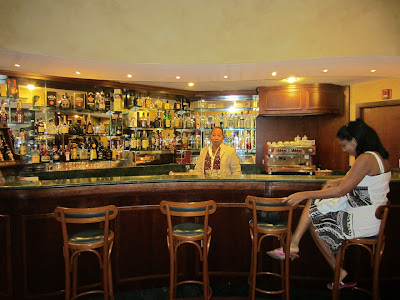 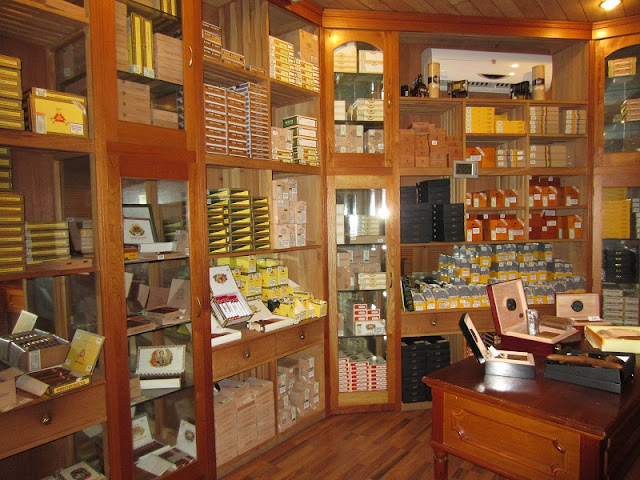 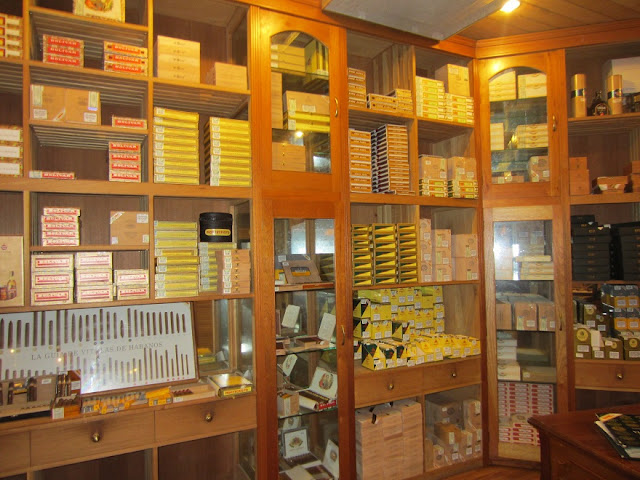 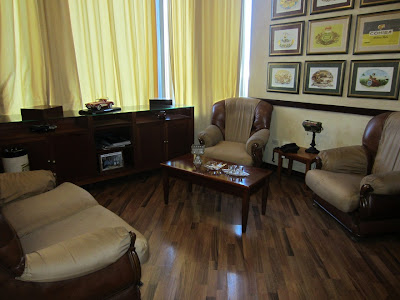 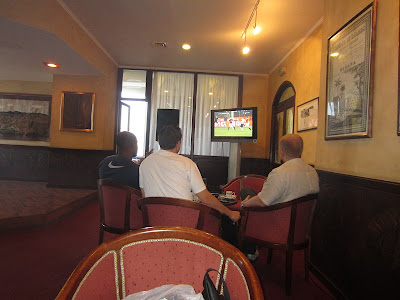 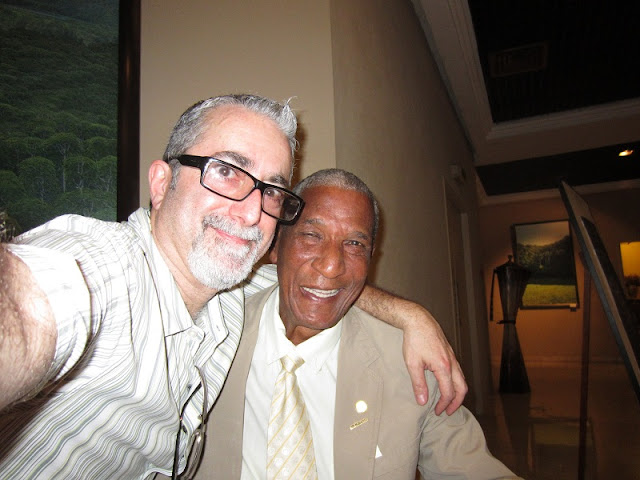 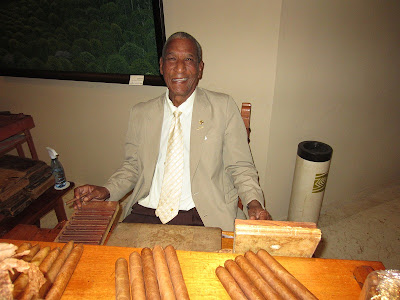 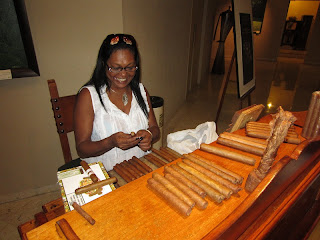