A Walk Along The Malecon, Havana

If you come to Havana you must take a walk along the Malecon. For those of you who don't know what it is, it's a strip of road that wraps around one side of Havana with the city on one side and the ocean on the other. There's a short wall (actually it's tall, the road has been built above the water and the wall goes down about 20 feet) and a wide sidewalk between the road and the ocean. On windy days when the ocean hits the wall, waves come splashing over the barrier and sometimes onto the road. The Malecon starts somewhere in Old Havana and runs up to the tunnel that takes you through to Miramar. It's a pretty long strip and some parts are more interesting than others. I find the nicest strip to be from around Prado to about Hotel Nacional. One day I'll go beyond.
The Malecon has been attracting visitors both local and foreign probably since it's creation. For as long as I've known of it's existence I've heard talk about how it's a gathering for lovers, day and night. It's also a spot for musicians to make a peso or two as they walk up and down the malecon with guitar in tow trying to sell a serenade. On occasion you may also find someone staring out into the ocean and pondering on how life would be just 90 miles away.
The pictures I've posted were taken after leaving the restaurant "Castropol" which is on the Malecon between Prado and Galiano. We decided to walk to the Hotel Nacional. We just had lunch and it was a beautiful day, perfect. I sparked up a cigar and with camera in hand proceeded to walk. I highly recommend it, a great way to spend 45minutes to an hour and it's healthy. It's perfectly safe durning the day and most spots are safe at night as well, at least until it gets late anyway.

Video clips of a drive along the Malecon 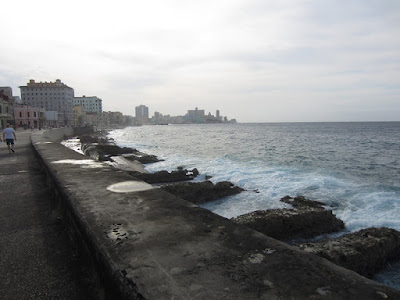 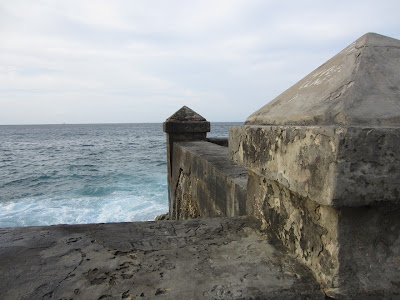 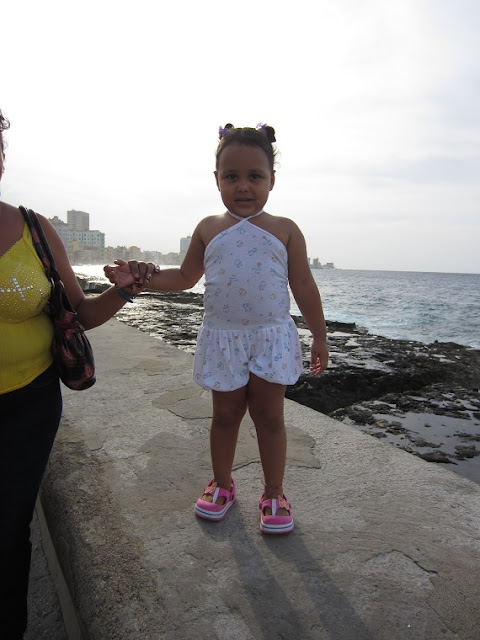 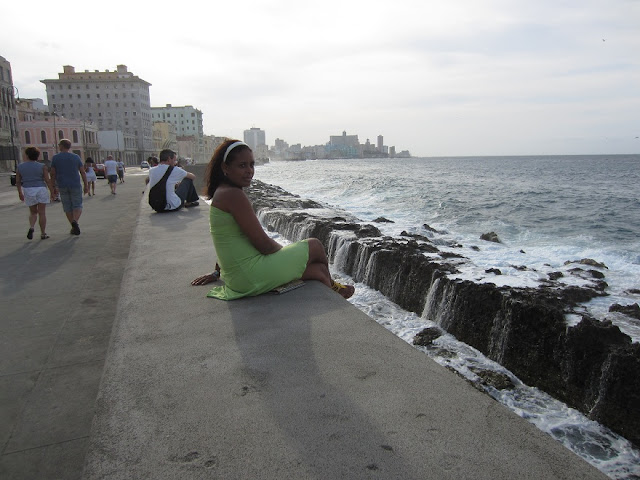 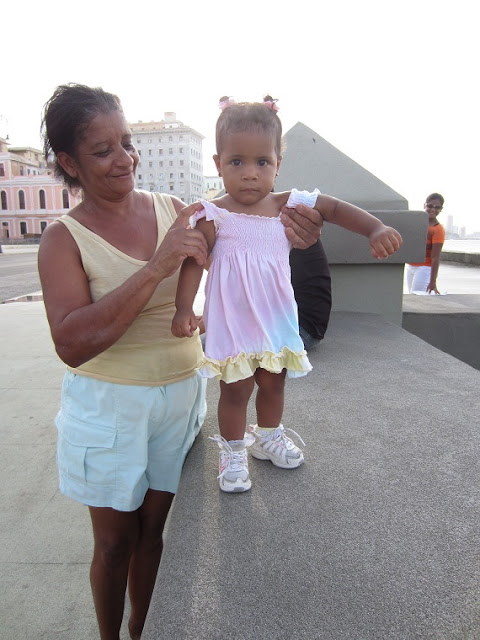 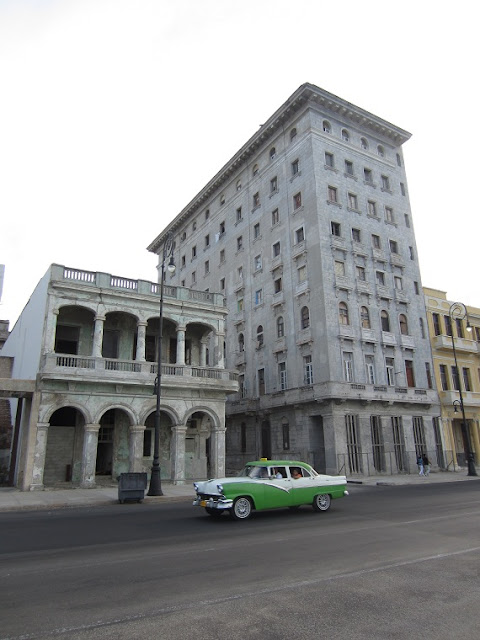 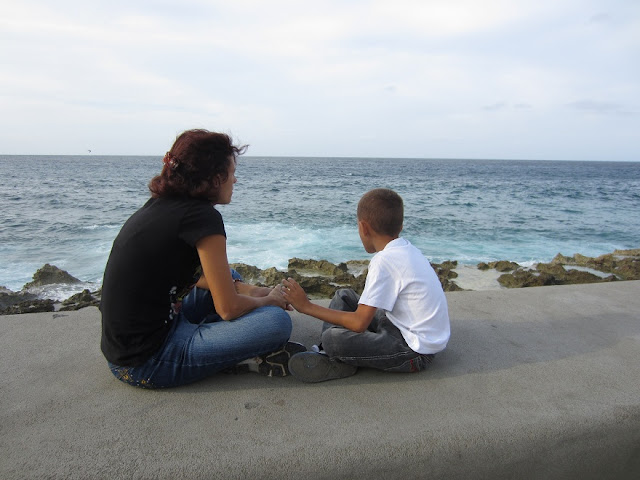 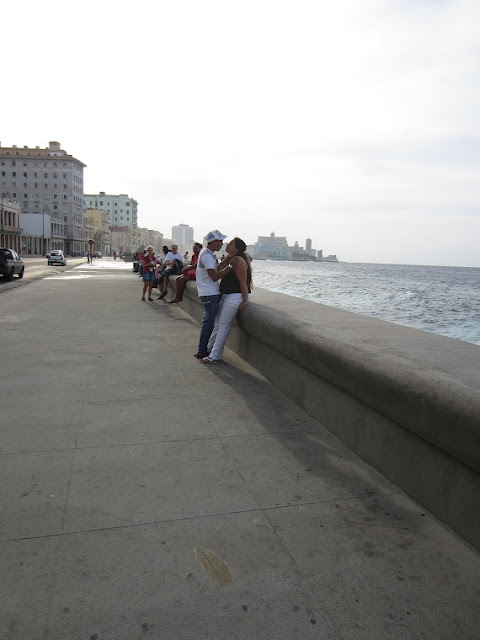 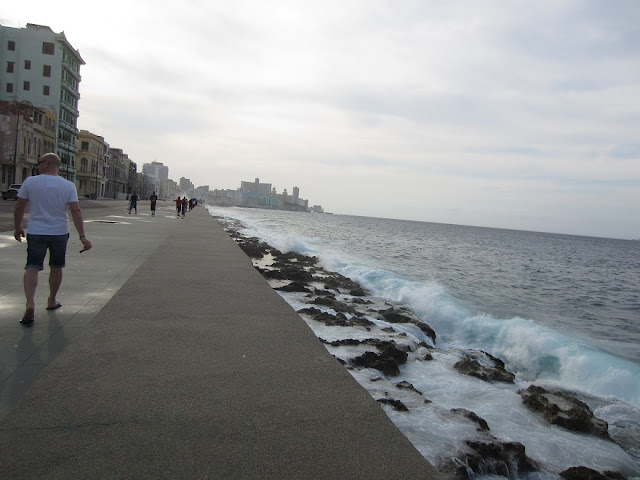 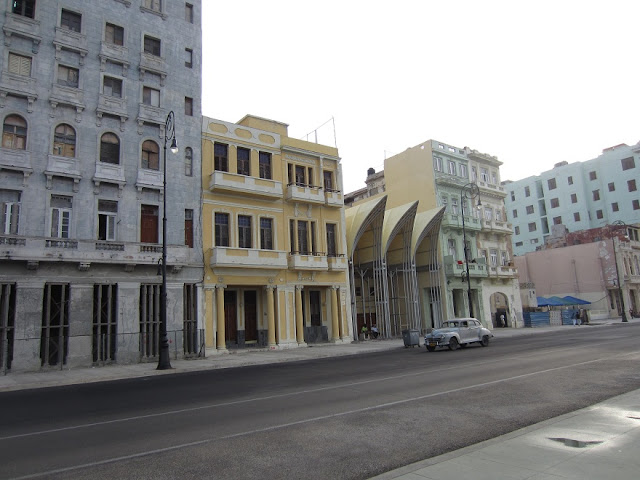 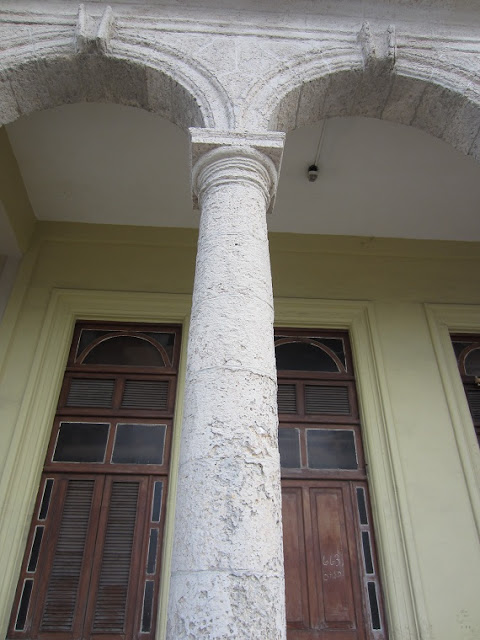 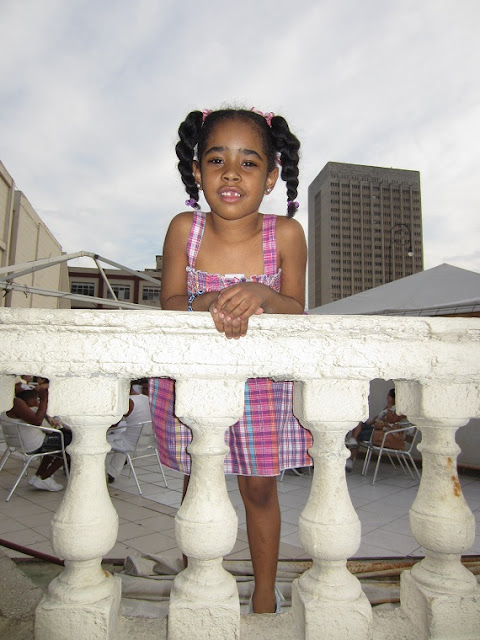 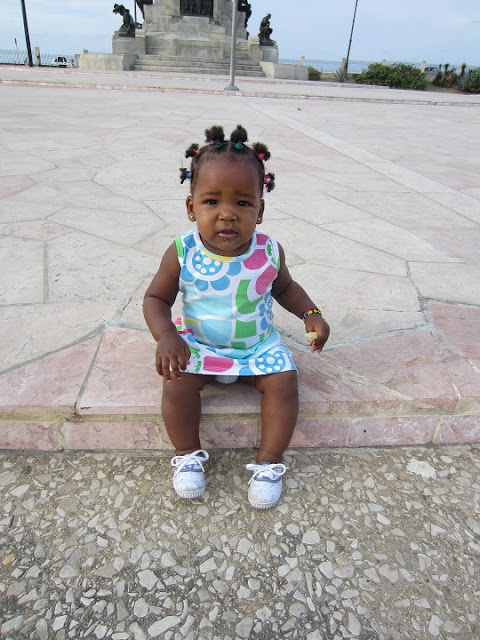 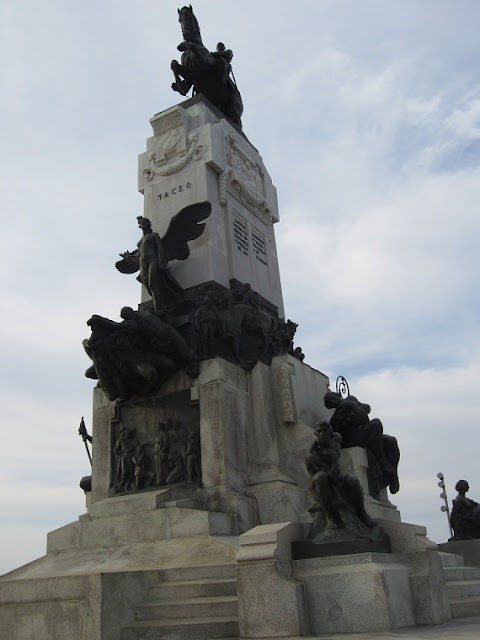 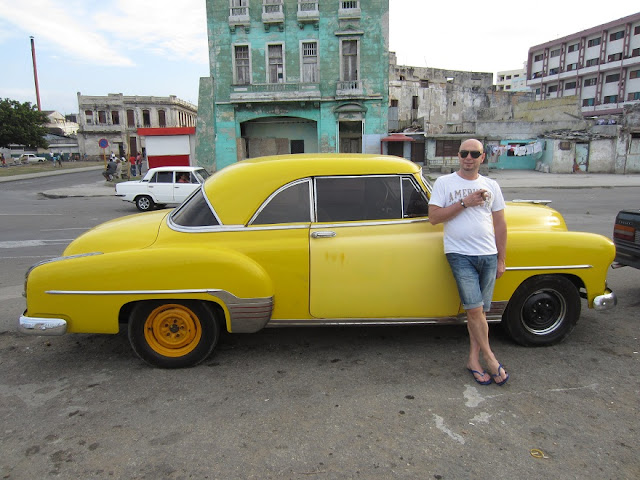 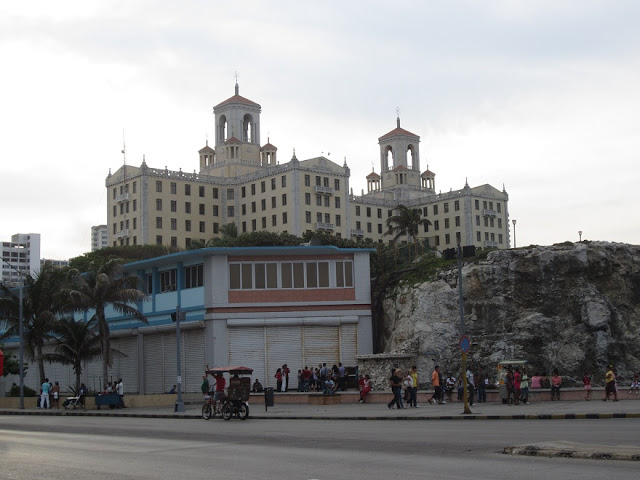