Ernest Hemingway was literary great who had a love affair with Cuba at a time when it wasn't popular. He had spent many years in and around Havana until finally buying a home in the small town of San Francisco de Paula about 25 km east of Havana. In 1940 he paid $12,500 for this beautiful, large home atop a hill. The name of the home 'Finca La Vigia' translated means Lookout Farm. You will see it's an appropriate name when you visit. You can see all the way to Havana from the house property and from the tower the view is spectacular. Hemingway wrote two of his most famous books at this house, "For whom the bell tolls" and of course "Old man and the sea".
I visited the house last year but it wasn't until I did some reading recently that I realized that the house hasn't been opened as a museum for very long. What a shame, it's taken 'The powers that be' several decades to do something with this historic property.
Although it's only about 25km from Havana, it's still a good half an hour away in a what we would call "Blue collar" town. Once I got there I was a little disappointed that we couldn't enter the house. Apparently there was a lot of stealing going on and they had to put an end to that. The house is pretty much as it was, or at least says the butler that used to work for Hemingway at the time. Even the graves for several of his dogs remain close to the pool in  the back of the house.
The Cuban people loved Hemingway and the fact that he lived here in the middle of nowhere but close to the the people and places he loved as opposed to somewhere like Havana, endeared him even more to them. Hemingway lived here for more than 20 years and longer than anywhere else he's lived.
Open everyday with a nominal entrance fee. Follow Carretera Central from Havana and just ask around if you don't see any signs when you get to San Francisco de Paula. 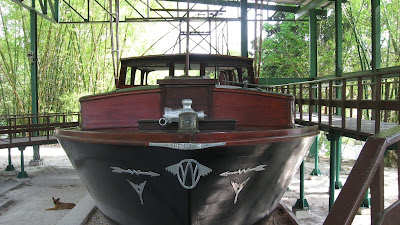 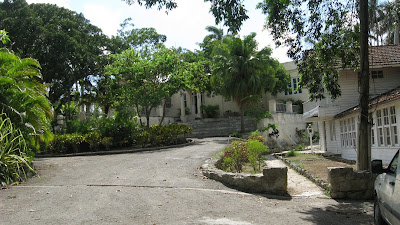 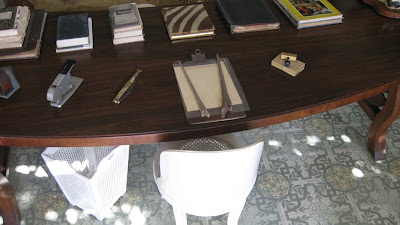 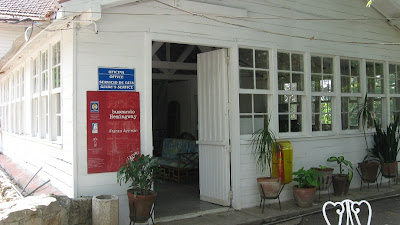 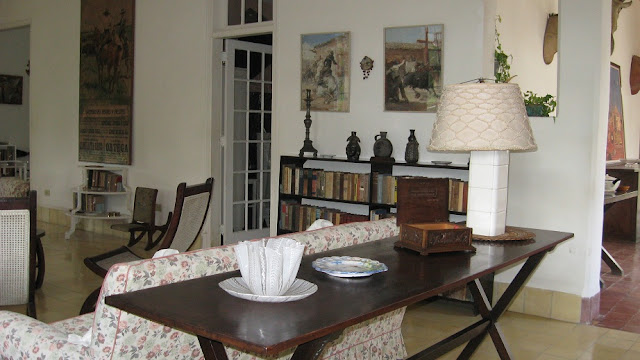 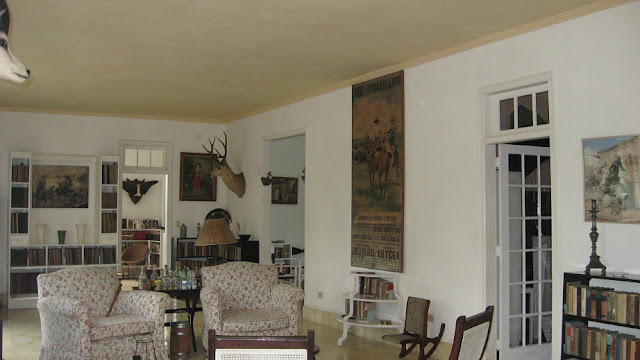 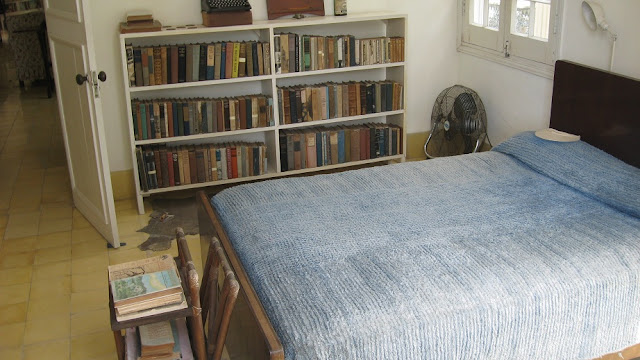 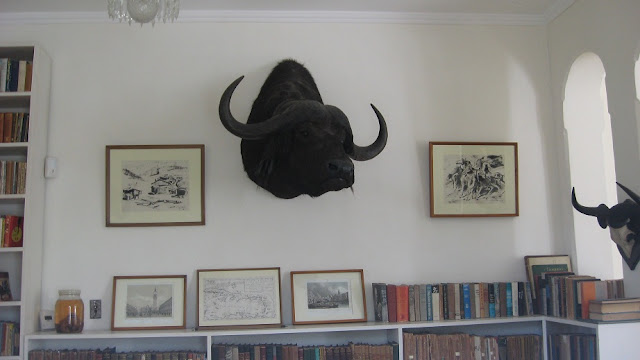 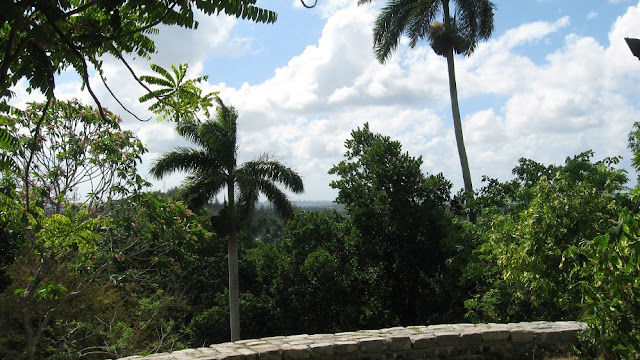 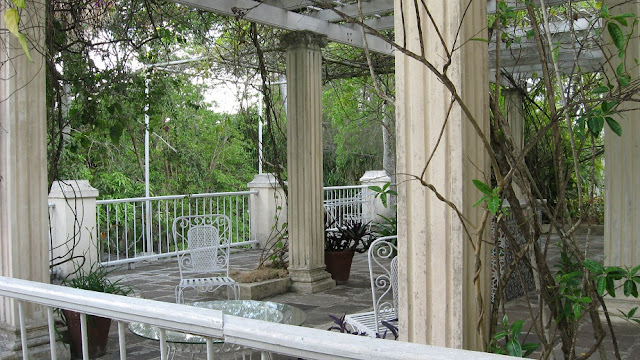 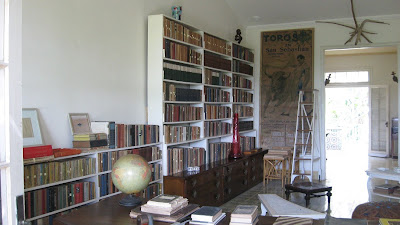 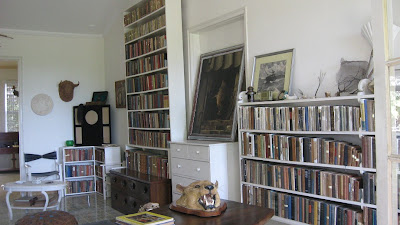 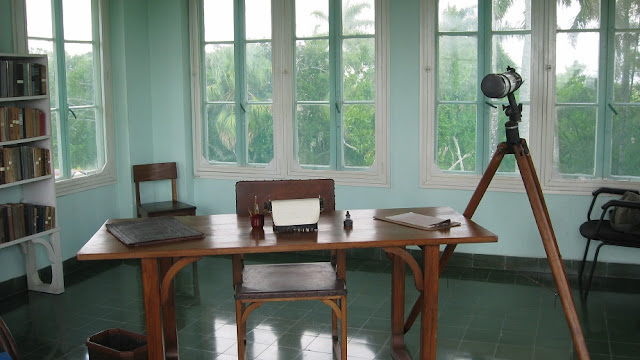 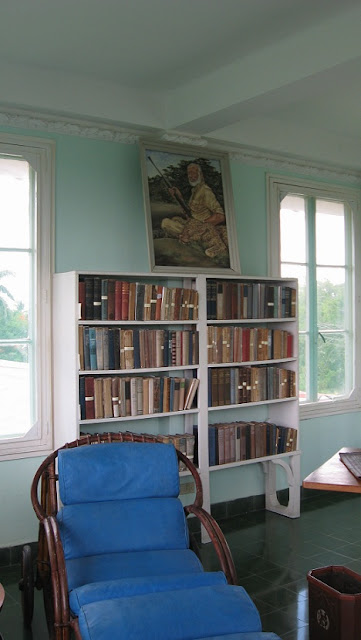 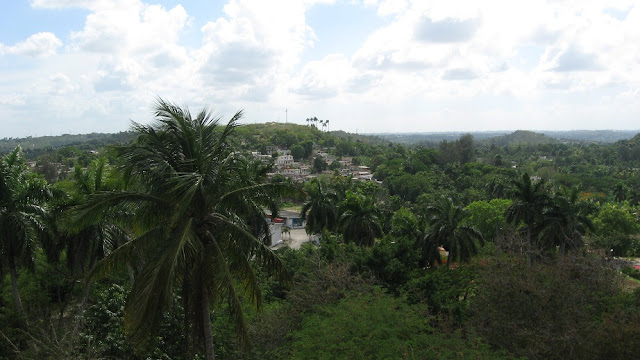 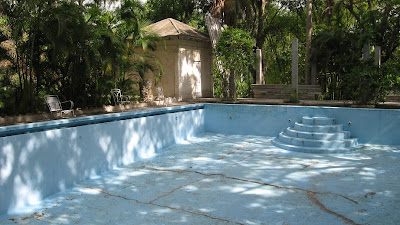 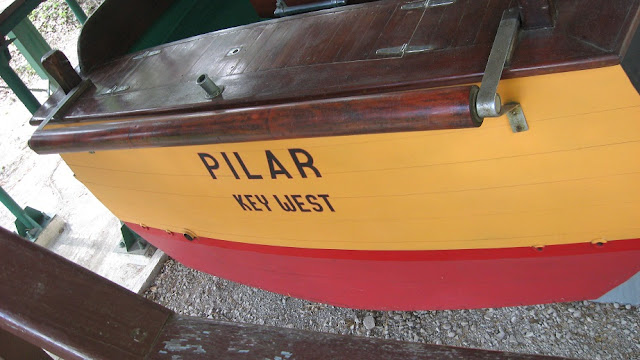 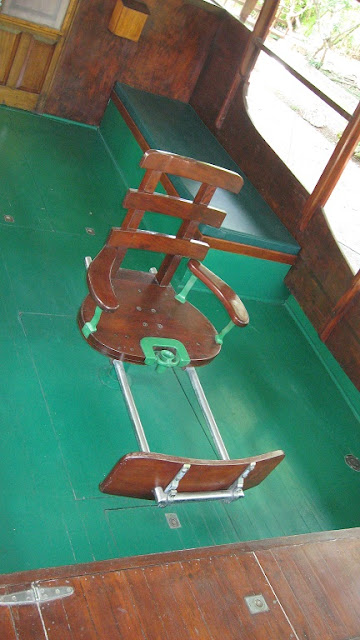 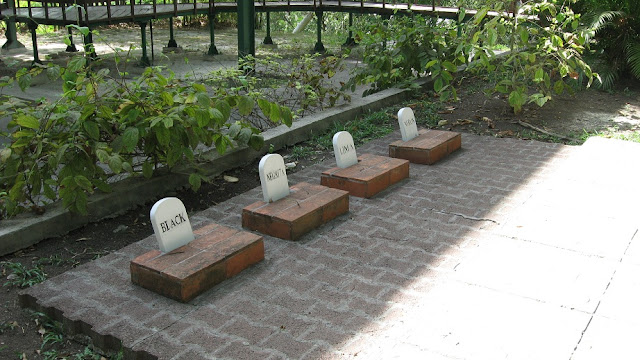 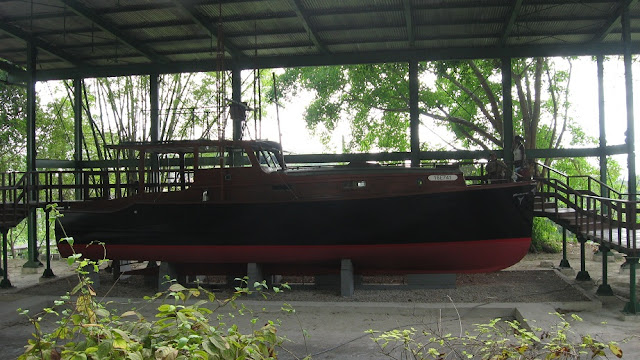 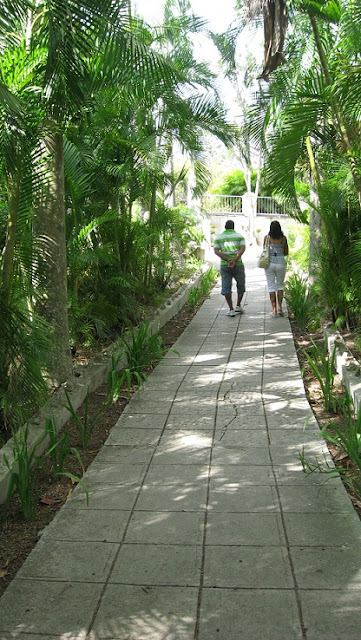