This cigar is about 3 years old picked off a roller's table in the Pinar del Rio factory in Cuba. It's a light coloured and slightly veiny wrapper which was otherwise fairly smooth. The pre-light draw gave me hints of cedar. Although the cigar was hard to the touch, the draw was good. Once lit I picked up flavours of wood and toasted coffee bean with hints of chocolate. The burn was a little off but the draw was perfect. This was a mild body cigar which was perfect as my morning smoke this day. I touched it up with my torch.
I love this cigar even though it's not a terribly exciting smoke. It's very consistent, I haven't found a bad one yet and it's always been the same. It reminds of the Cohiba Lancero, not in flavour but in body and consistency.
A quarter into the smoke and the burn continues to be off. By the time I get to the halfway mark, not much has changed in the flavour department except that I picked up hints of tea. I had begun to pick up a little strength but not too much. When there was a third of the cigar left, it went out. When I flicked the ash to re-light I noticed it was burning a bit hotter through the middle. The flavours remained the same however. Just past the remaining third and the cigar was beginning to turn but it was still smokeable. By the time I reached the last quarter the cigar was burning hot through the middle again and it was a bit floral which changed after a few minutes to be replaced by strong wood.
Finally the flavours began to turn to the point that it was no longer a pleasant smoke so I put the cigar down. I loved it. It was going to be a long day of cigar smoking the day I smoked this cigar and it was the perfect choice as the first smoke. This isn't an overly complicated cigar and sometimes that's exactly what I'm looking for. It's smoking very well right now at 3 years and always had since I bought them. I would strongly recommend this cigar which is completely different to all the others Trinidad makes. 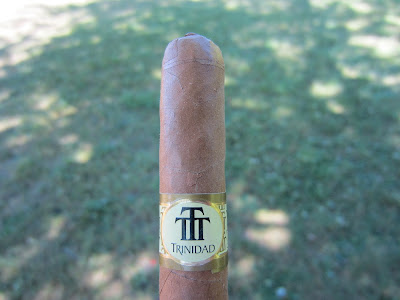 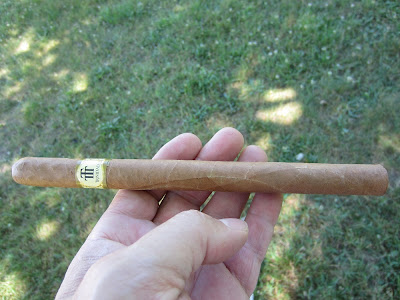 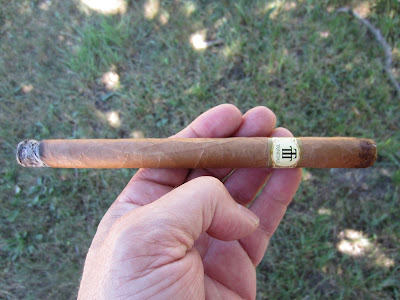 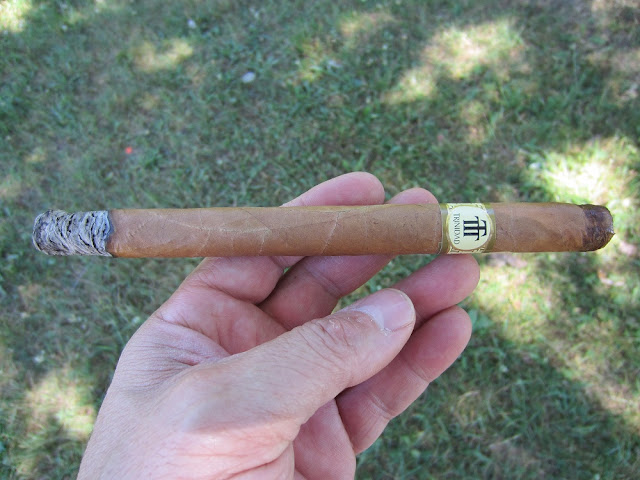 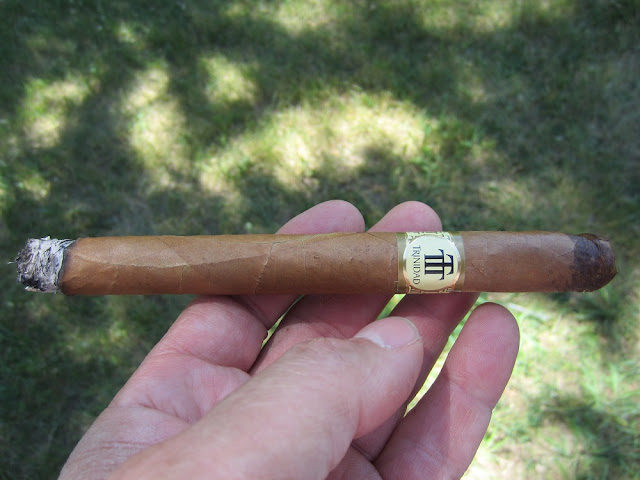 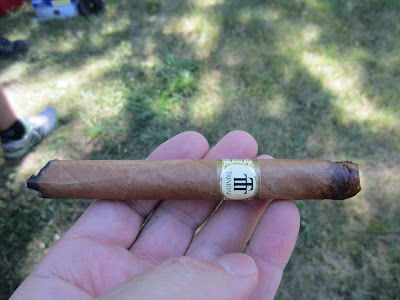 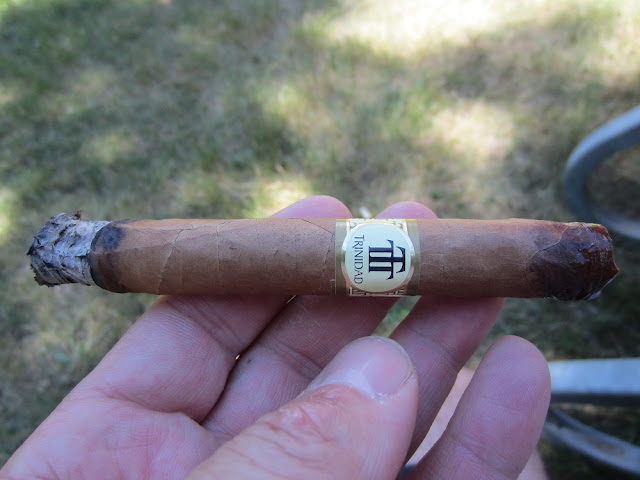 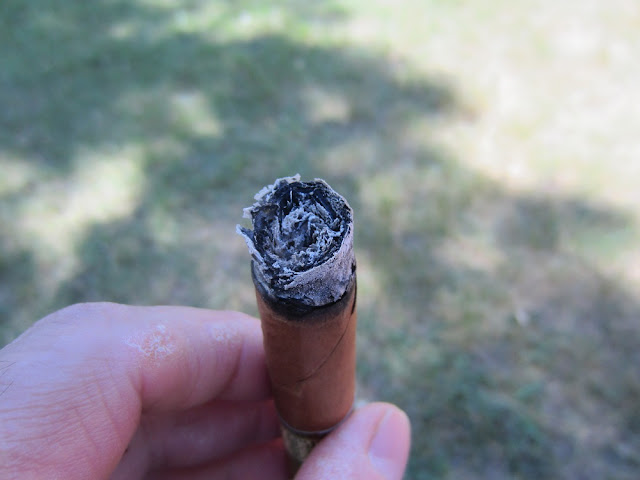 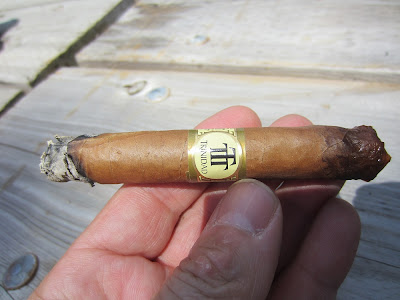 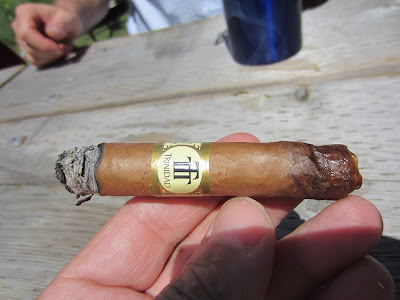 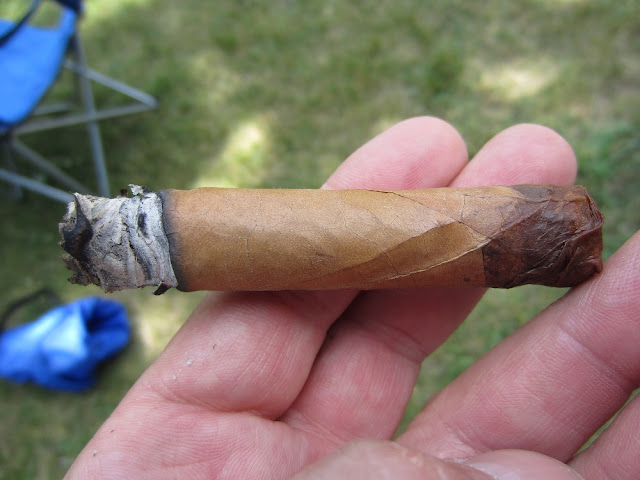 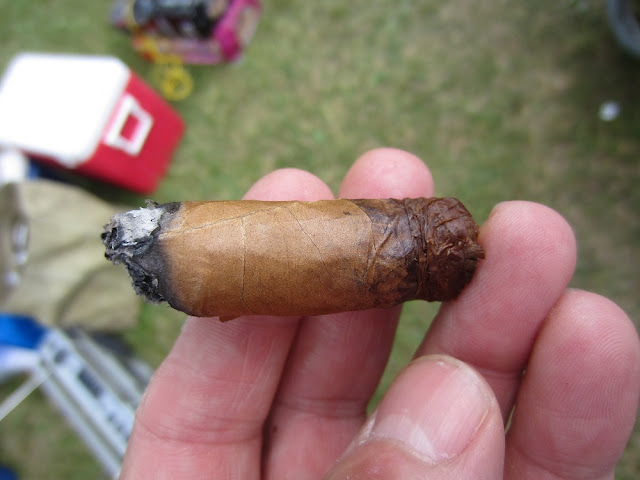 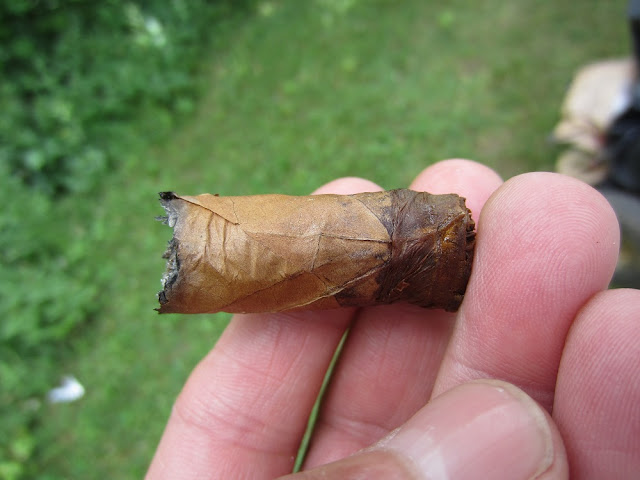