This cigar is huge, they call it a Giant Perfecto at 55 x 233 (9.2"). They made only 1,020 boxes of 10 cigars that were not released until early 2010. The reason for the delay was that they couldn't get the gold foil in time for the 2008 release date. I was lucky to have been able to try two of these while they were rolling them in Havana in 2008. I remember it being an amazing smoke but way to large. I couldn't finish it at that time but when I went to pick it up the next day (waste not want not) I remembered it still being great, like it wasn't left in an ashtray overnight.
This particular stick was sent to me by friends in Italy. I was looking forward to seeing what a few years has done to this cigar. Finding the time to smoke something this big is always an issue but today I was at an all day picnic, the perfect time. My only regret is that it was the 5th cigar of the day and I was pretty beat by the time I smoked this and I could have taken some better pictures.
It was a perfect example of a Diadema with a smooth, light coloured, veinless wrapper. It was hard to the touch and was very obvious that whoever rolled this was an expert. Pre-light draw gave me espresso and manure. I like to clip the foot of a Diadema as well as the cap. I know....how can I do that? Well, I've had many issues with the burn when I don't, so I like to help it along by just clipping a bit off so I have a larger surface to light. The draw was a little firm and the flavours so mild I couldn't figure them out. The burn was still a bit off. This was a very mild smoke that was giving very light coffee and cedar flavours. After the first inch I was beginning to pick up hints of chocolate. The ash fell on it's own before the first quarter. It was a very pleasant smoke and from my experience with these large cigars it's normal for them to be this mild. I've smoked a fair bit of "La China's" diademas from Partagas and I remember them being similar in strength. The draw continued to be a little tight and that made this an even longer smoke.
And so it continued like this, the flavours really not changing and neither did the strength, right down to where I stopped smoking. It was going out from time to time and I kept relighting it. After a couple of hours and down to about the last quarter I had enough and let it go.
I liked it but it wasn't very exciting. The flavours didn't change much throughout the smoke but it never tasted awful either and was consistent. The only issue I see is the one I always saw, how to find the time to smoke something this long and when will I be board of smoking it. Time, from what I can remember, hasn't changed this cigar much. It was a wonderful smoke 4 years ago and it's the same now. All I can say is, don't pass up an opportunity to check this smoke out for yourself. 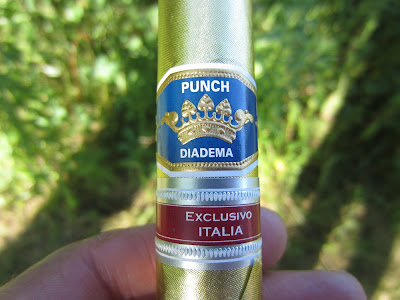 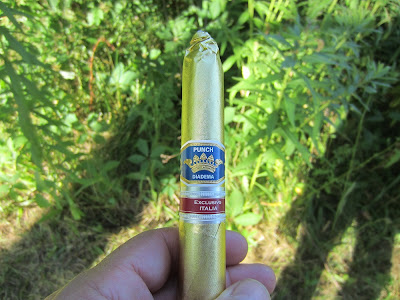 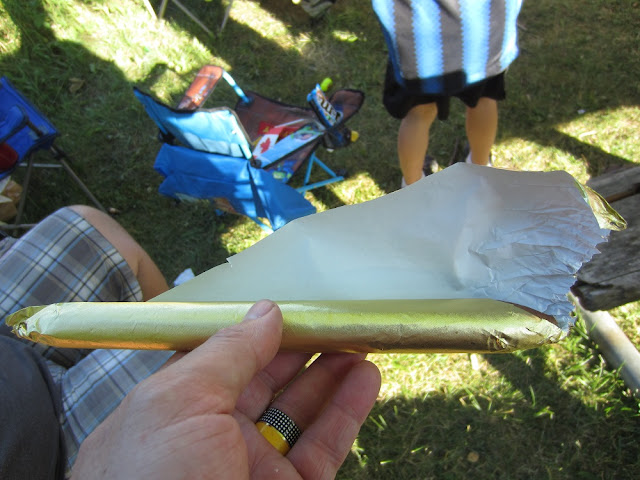 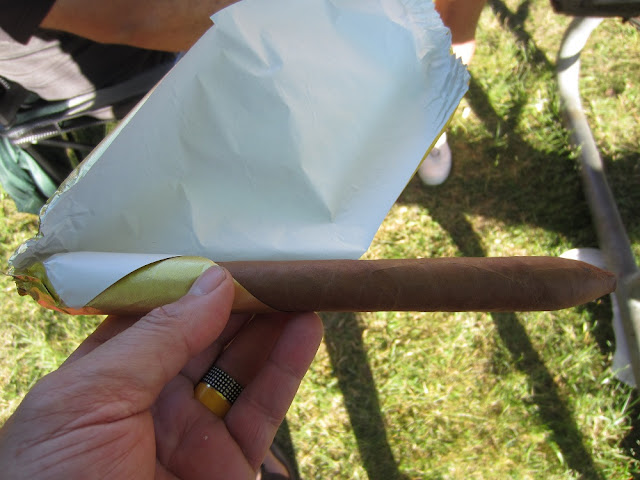 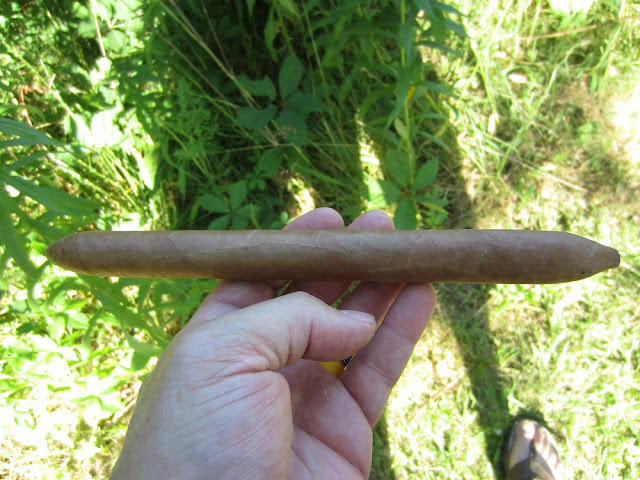 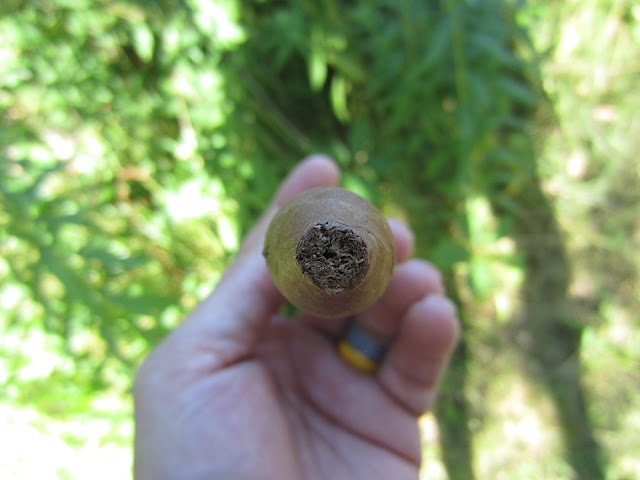 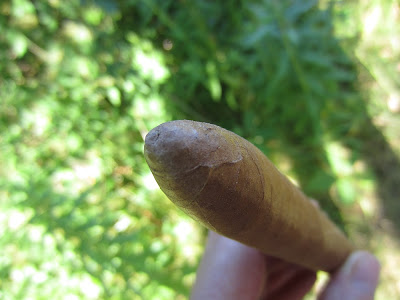 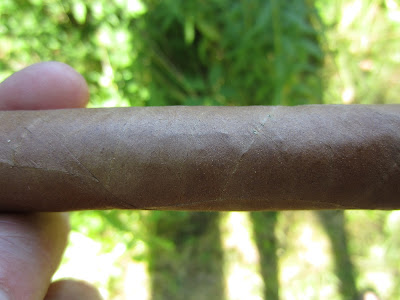 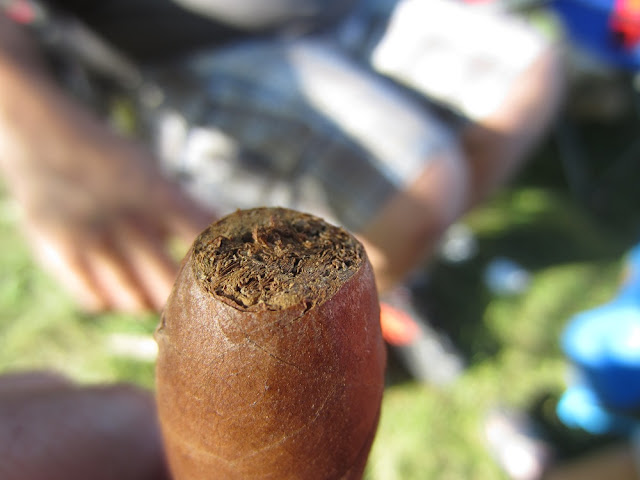 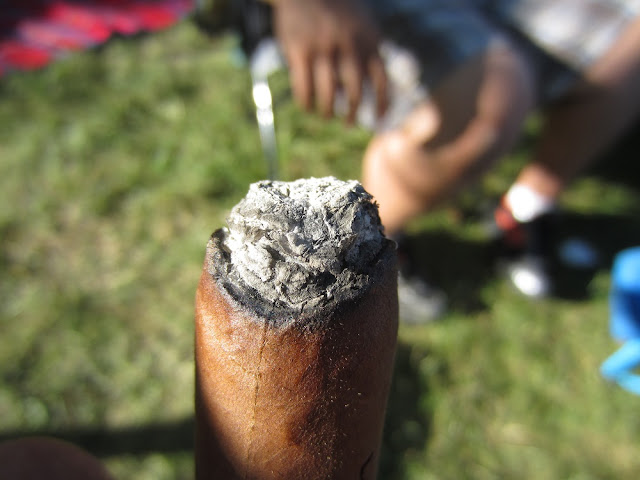 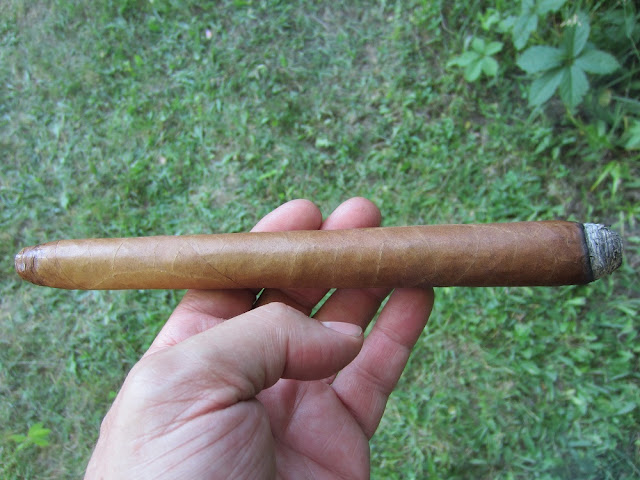 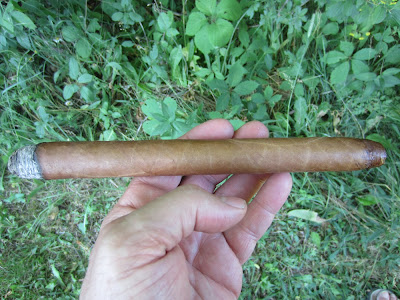 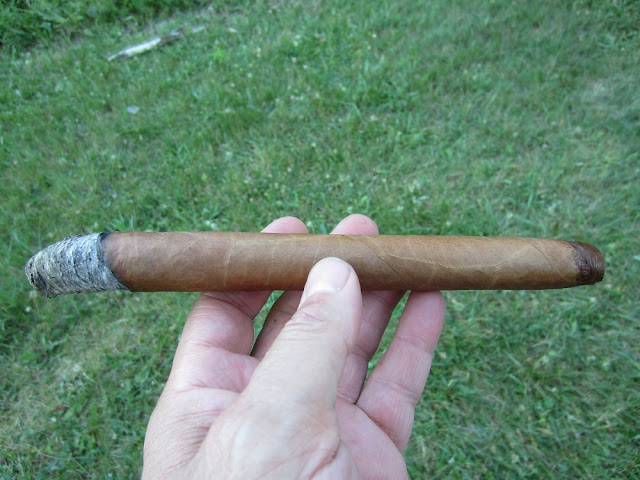 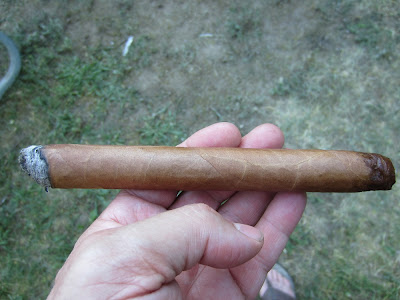 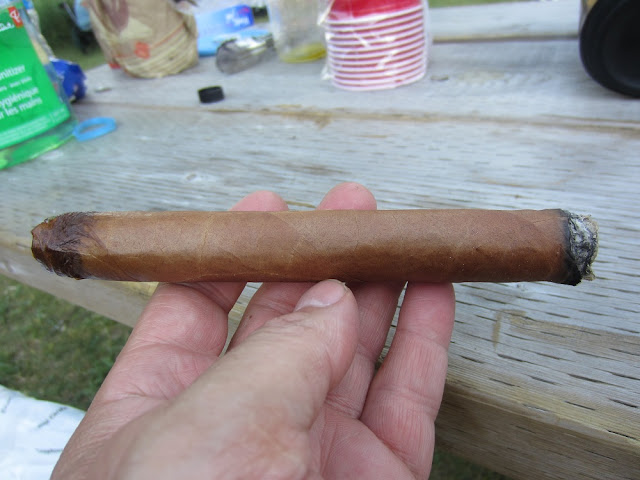 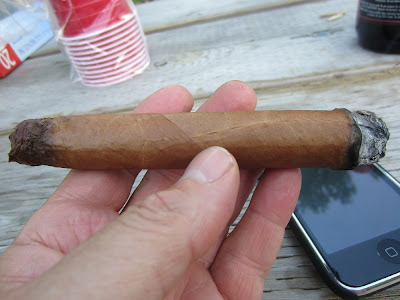 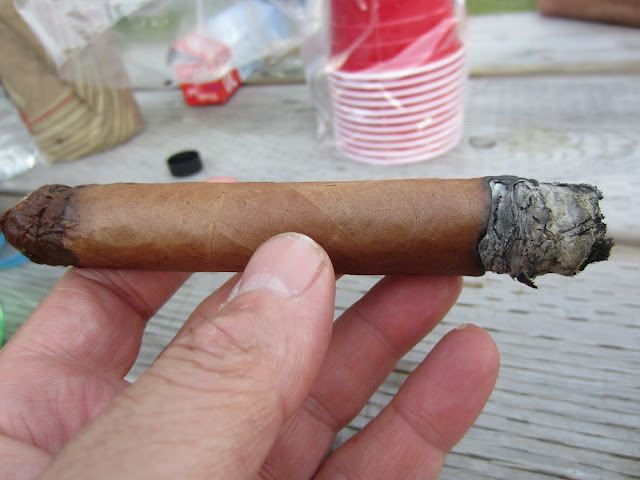 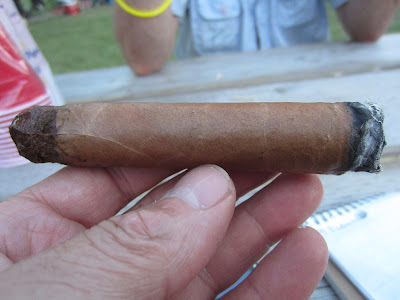 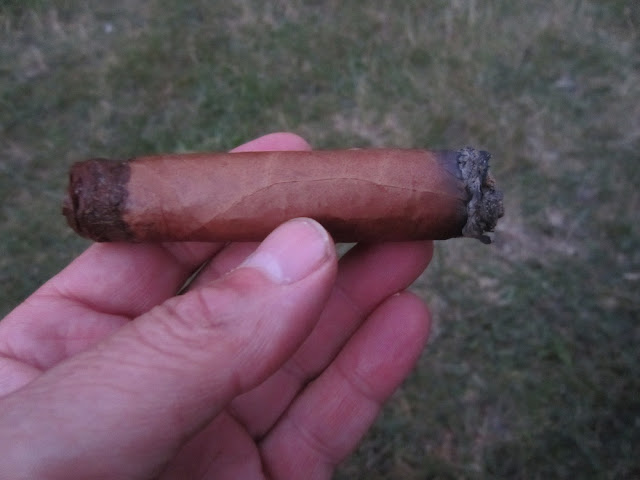