This is one of my latest discoveries in Havana in the way of eateries. It had only been open about a month when we visited and I almost wasn't going to post anything. I was wanting to keep it a secret but it's too late for that. The word is out on this place and spreading fast. The two nights we were there, it was packed and from what I could tell the crowd was mostly local. It attracts an Artsy crowd: film industry people, musicians, poets, intellectuals.... Rafael Rosales, the owner of Madrigal, had been in the Cuban Cinema for over 20 years and had been a film maker. The place is named after one of his revered movies. It took him about a year to turn his early 1900's home into a Tapas Bar but what a job he did. The place is incredible, if you didn't know it, you could never imagine that you were in Cuba. Rafael has the walls adorned with movie paraphernalia dating back from around the 50's and has had a popular local artist paint some pictures reflecting the art scene of the 60-70's. He uses perfect lighting and an eclectic selection of music to create the ideal atmosphere for his place. It's well thought out, it's not something you see often here in Cuba but the trend is changing. I'm seeing more thought being put into the decor of the new 'Paladars' but Rafael's place is by far one of the better ones in that respect.
If you don't have an address, good luck in finding this place. It's on the top floor of a two story house in residential Vedado. The only indication that there's a bar here is a poorly lit sign on the 2nd floor balcony. It's not easy to see at night if you don't know where to look. You're more than likely to see the lights and hear the chatter. Go up the flight of stairs and you enter the main room with the bar directly in front of you on your right. If you were to go straight, you would reach the back room where you have seating for about 12 in the form of couches and chairs, a lounging area. The main room holds about 40 if you include the tables along the hallway, the patio about another 15 and the bar 5. It opens at 6pm but by about 11pm-midnight the place is buzzing with activity. The waitstaff and kitchen work hard until the closing time.
The menu is light fare, Tapas and nothing is more than 5cuc. It's hard to spend money in this place. We went twice with the bills being 23cuc (with 4 drinks) & 33cuc (with a bottle of wine). The first night we had Shrimp Cocktail, cooked fresh and a fairly nice size shrimp and Curried Shrimp Cocktail which was sent by mistake and that we kept. The Curried Shrimp was sent first and by the time it had been realized that a mistake was made we were halfway through them and loving it. Again, a nice sized shrimp in a curried mayo. We also had Falafel that were 'spot on' accompanied by a garlic aioli and the 'Empanaditas del Madrigal', half-moon shaped ravioli stuffed with cheese, fried crispy and served with plum sauce on the side. We ended with a chicken sandwich with sliced tomato, lettuce and mayo. The sliced chicken breast was heated on the hotplate and then the whole sandwich, served on a decent French baguette, was heated as well. I know it's only a chicken sandwich but it was one of the better ones I've had in this country.
On the second visit we had the Tostones stuffed with cheese. I'm glad I ordered them with cheese. The Tostones were rather hard but the cheese they used was cream cheese so the Tostones acted more like a cracker so I didn't mind them. Tostones are fried plantains, in this case they hollow out the centre a bit so they can put in a stuffing and either bake it (cooking it a second time) or in this case, spreading the stuffing and serving it. We also had the 'Pastel de La Casa', similar to a quiche and changes daily. On this night the Pastel was ham and pineapple, very tasty. We had the Falafel again but on this occasion the garlic aioli had so much garlic in it that it seemed spicy. We finished with the Chicken Fingers and the Fried Malanga. The chicken fingers I won't order again. They were fresh but the chicken is different than our chickens and wasn't as tender. The Malanga however was great, done like a mash and then fried like little croquettes, I loved them.
The service is pleasant, no attitude here. The food can take a while depending on the amount of business they have at the time, that's normal. This isn't the kind of place where you want to eat and run anyway. It's very comfortable and makes you feel like you want to stay for a while. So pay Rafael a visit, order a few things and sit back and relax. I had the pleasure of meeting Rafael who was soft spoken, articulate and intelligent. I would have liked to interview him and hear his story but it will have to wait for another time. I'll be going back for sure. This is the 'New Cuba' when it comes to the food industry. I hope you have a chance to check out what's going on. 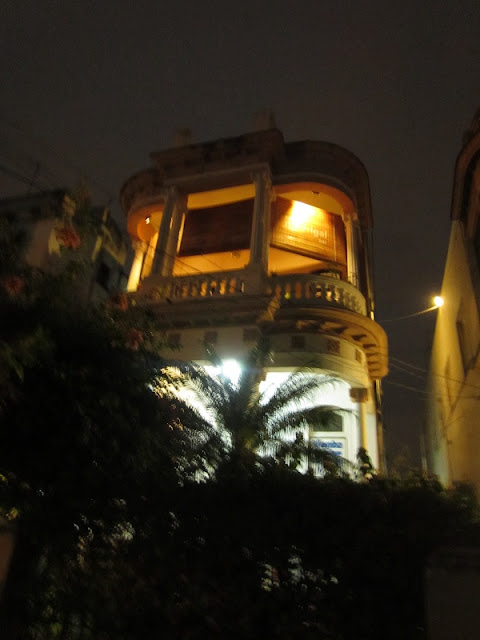 Taken from the Street 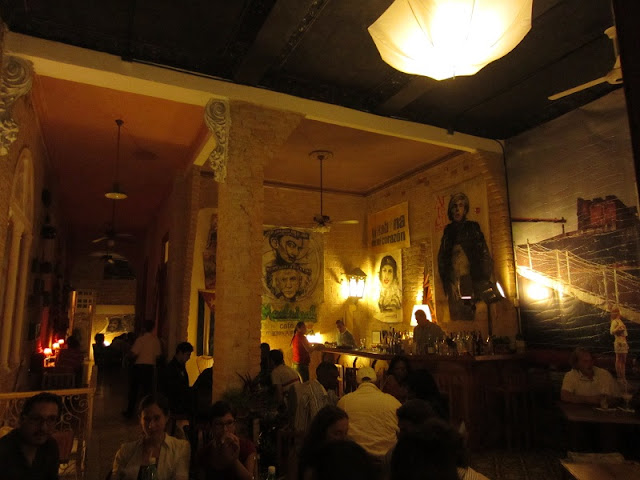 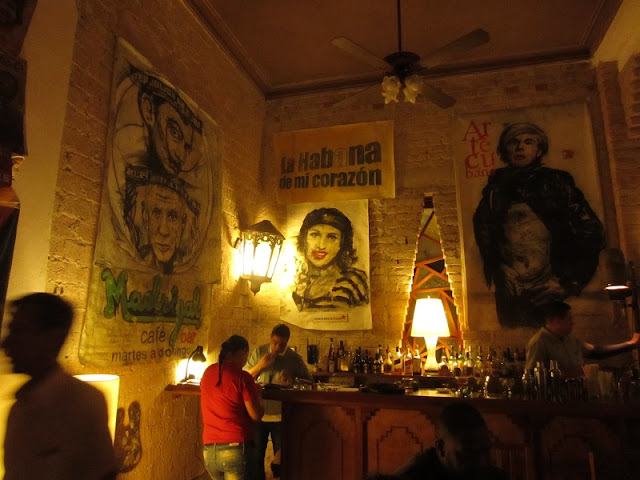 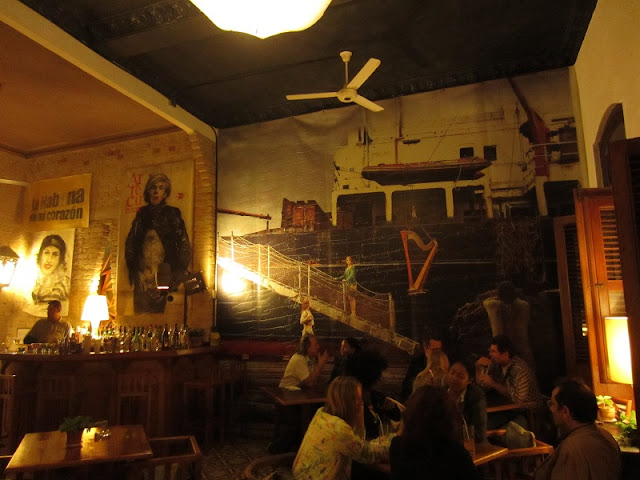 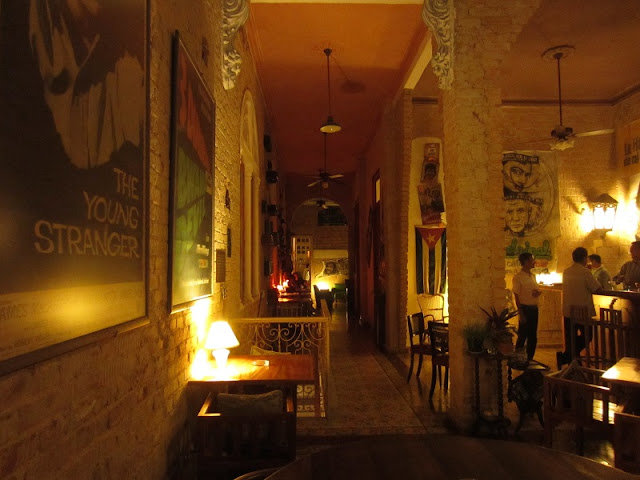 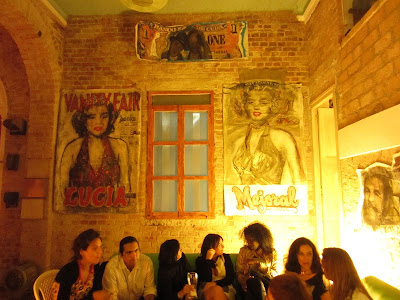 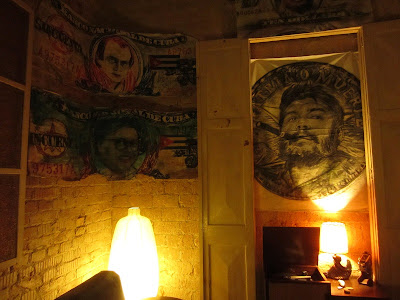 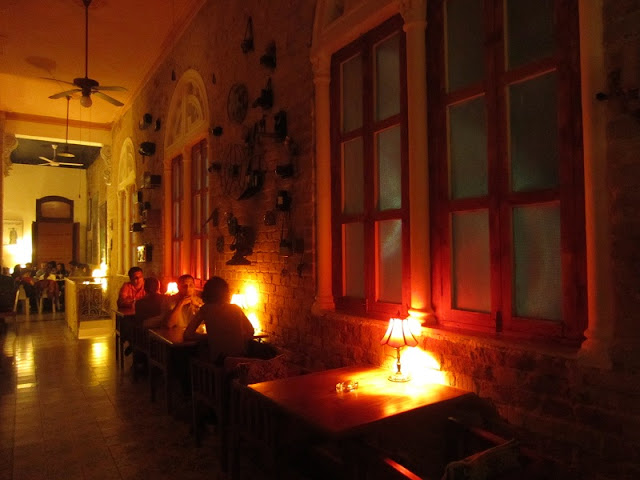 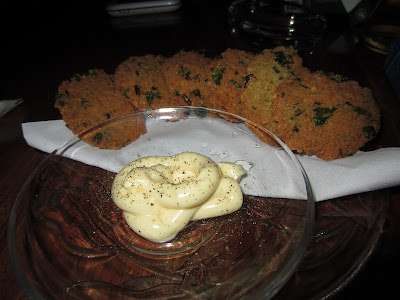 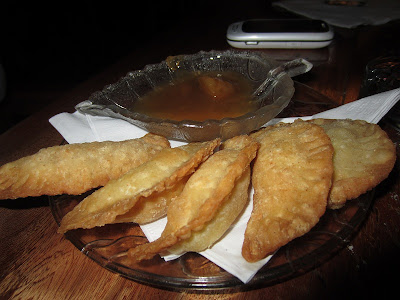 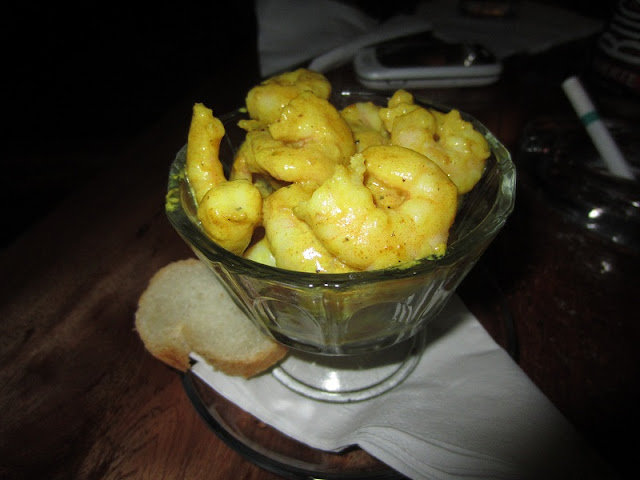 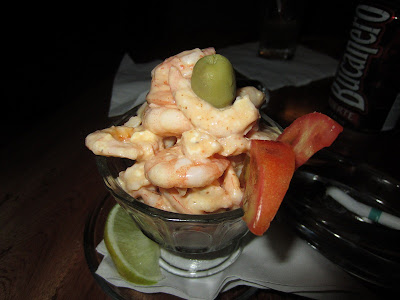 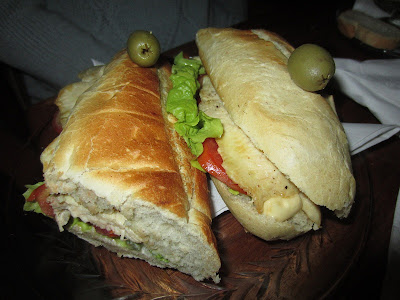 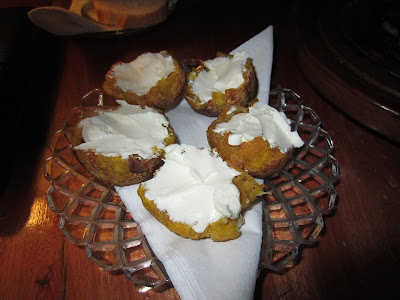 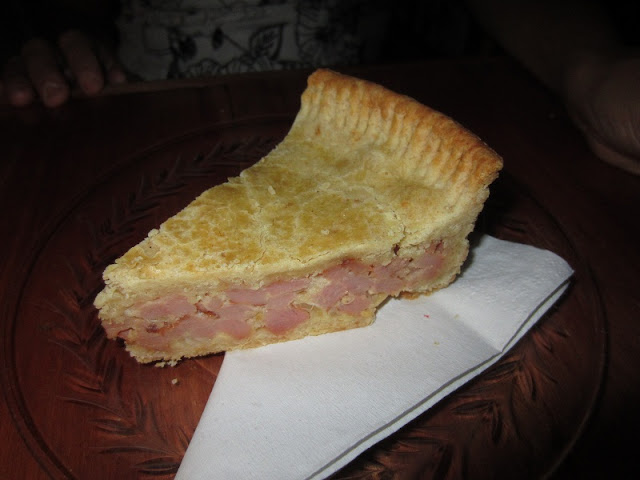 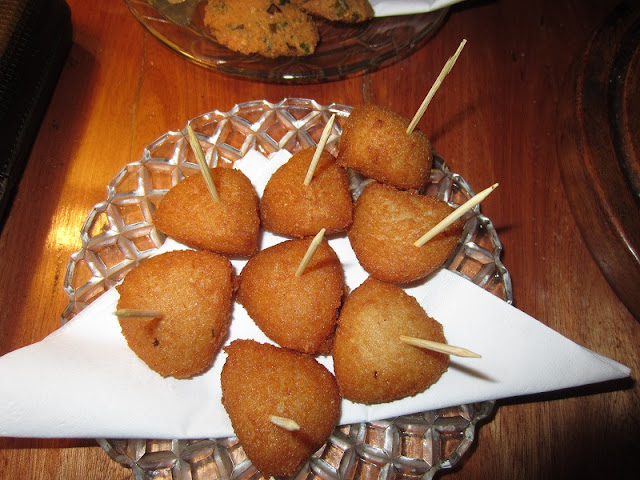 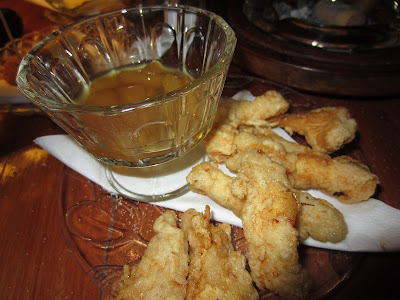 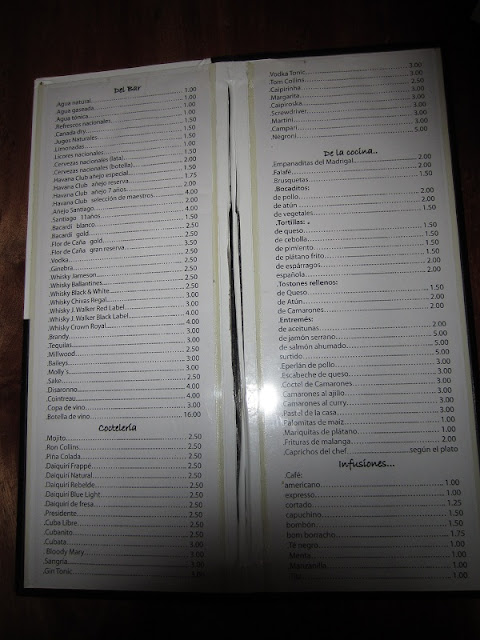 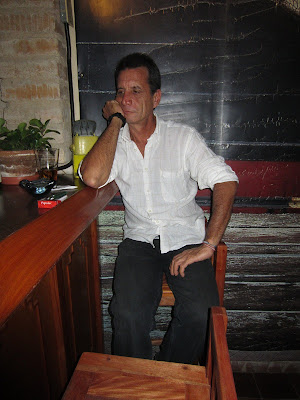