This would be the 23rd gathering of this kind by the Partagas Store. They also have it in April so this would be the thirteenth year of the Encuentro. For those of you who don't know, it's a 4-5 day event which takes place between Monday-Friday, the 3rd week of November and April. Cigar enthusiasts from around the world gather for these festivities. I have made friends that I still have today from this week long smokefest. They include people from; Italy, France, England, Ireland, Canada, USA, Brazil, Cuba....to name a few. I've been going since 2005 but hadn't been to an event in 3 years. I missed it and it wasn't because of the location they bring you to, the games they play, the entertainment or the food....it wasn't even the cigars they gave you (stupendously rolled by La China). It was the time spent with friends enjoying that good cigar they just gave you. Drinking a nice Havana Club and talking about the state of affairs.
This year the 'Noche de Bienvenida' took place on the Tuesday night rather that the usual Monday. No one was sure if they were going ahead with the Encuentro this November but with Rene from the RyJ store at the helm the show went on without a hitch. This time the Bienvenida took place at the 'Habana Cafe' located at the ground floor of the 'Hotel Melia Cohiba', one of the nicer hotels of Havana. It's located in the Vedado district across the Malecon with the ocean in sight. I've been here before on my own and on other occasions with the Encuentro. The Bar puts on a decent Cabaret show with a 3 course dinner. The food isn't the best in the city but it's never horrible. It's a great venue and the Bienvenida has become one of the better events of the week. The price is 70cuc, about $75 and is well worth it. Wine with dinner, unlimited beer and rum drinks, 3 cigars, the show and the most important thing.....My Cuban friends as well as all the others from different parts of the world. We grab a couple of tables next to each other in order to sit together through all the festivities. As well as the Cabaret show, Partagas puts on some contests where the guests participate and  have presentations or honors given to local celebrities. Once all that is done the DJ takes over and the party begins.
I was very happy to be able to participate this year. I met some old friends and made some new ones and all while smoking cigars. It's a great feeling to be able to enjoy your cigar in public with so many other people and it not being a mortal sin.
For all you Cigar Aficionados who haven't been to an Encuentro, you have to go one year, at least once in your life. November is always the better time to go, you won't regret it. 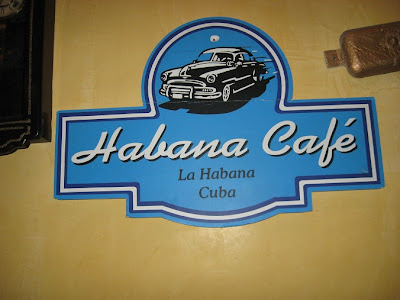 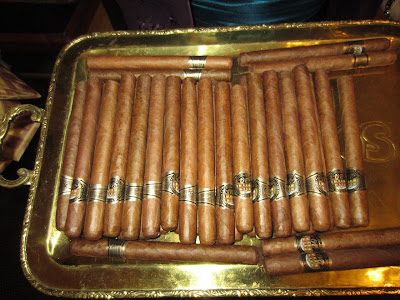 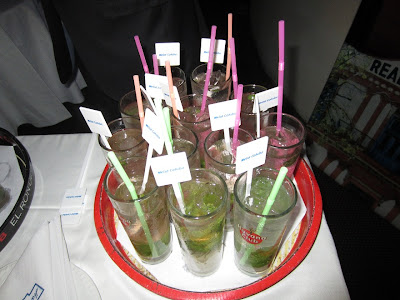 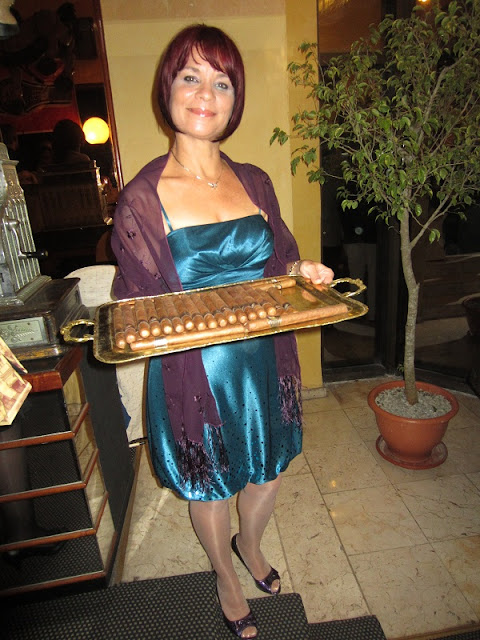 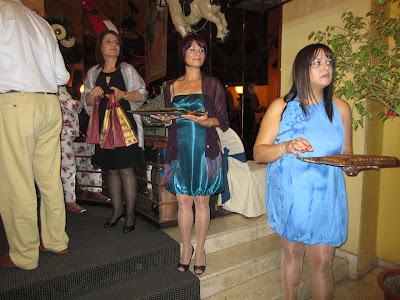 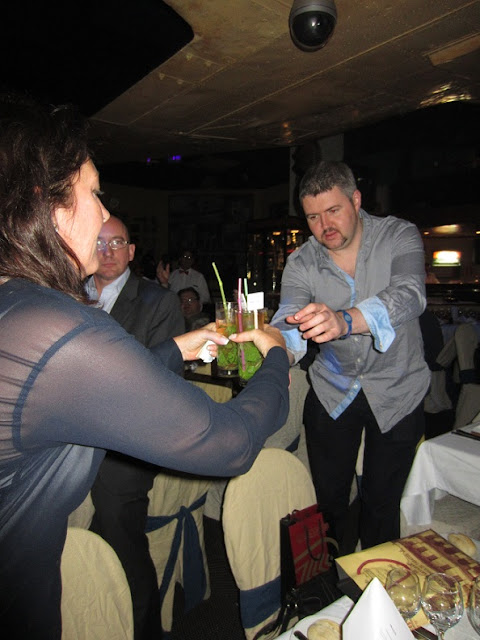 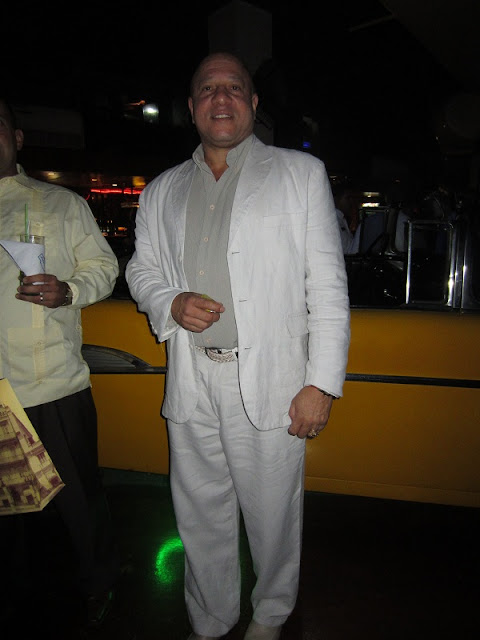 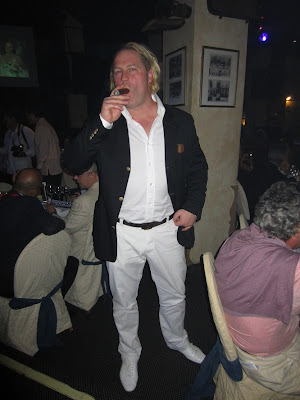 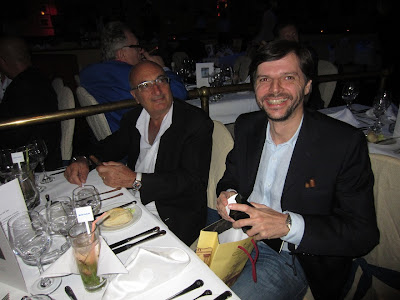 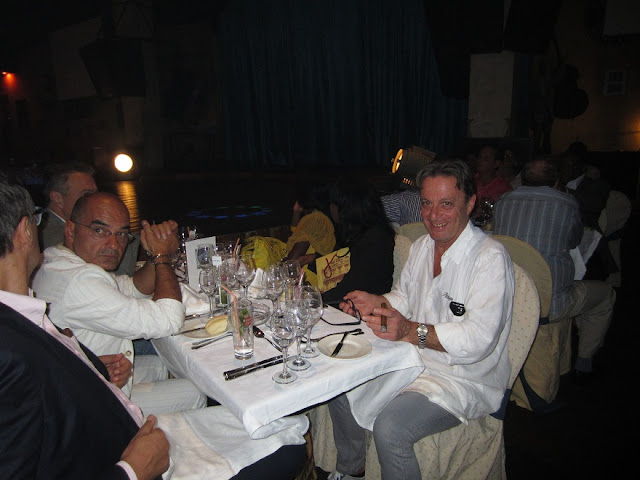 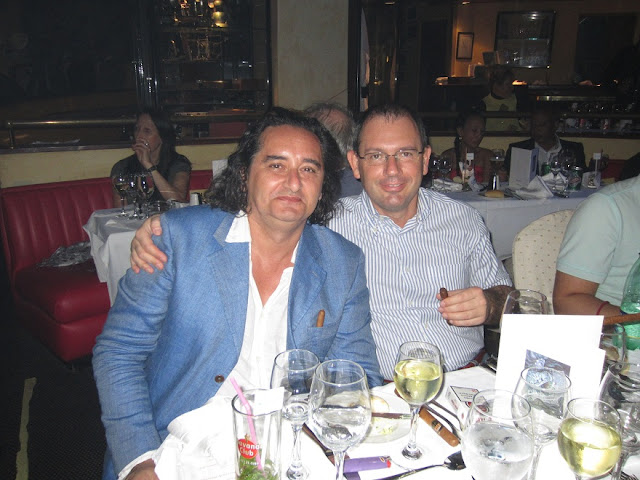 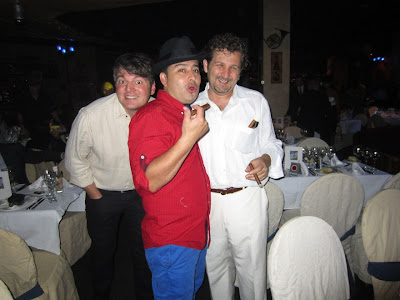 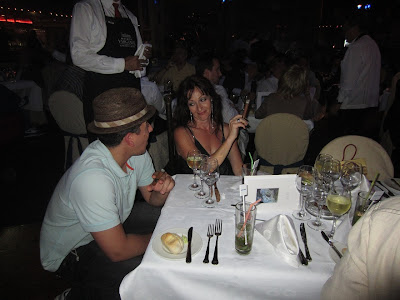 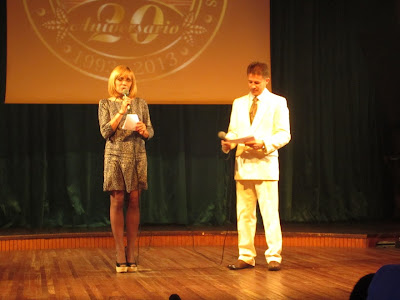 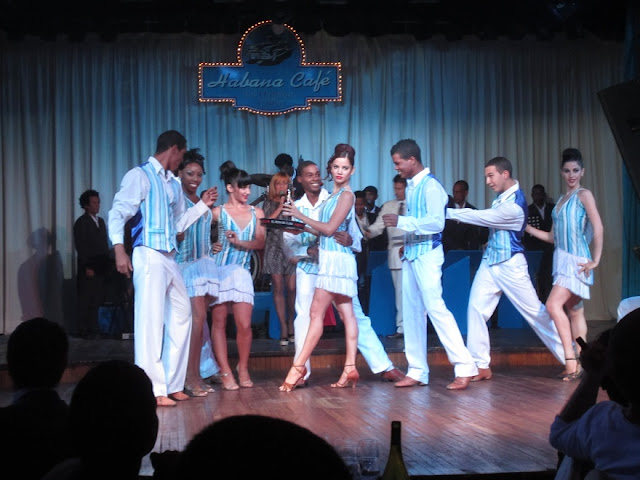 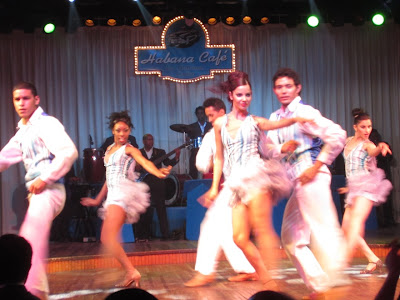 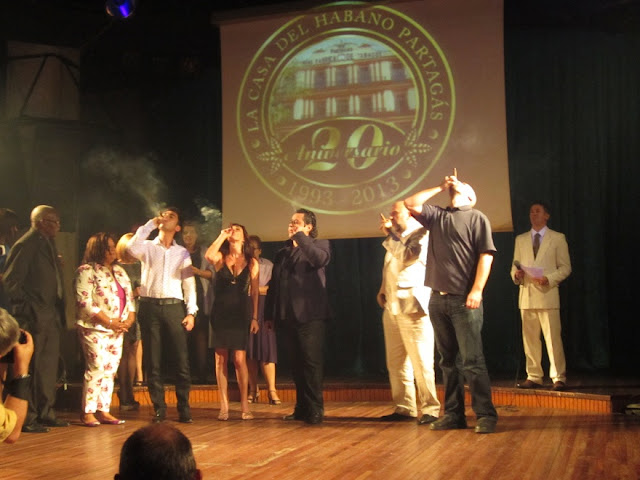 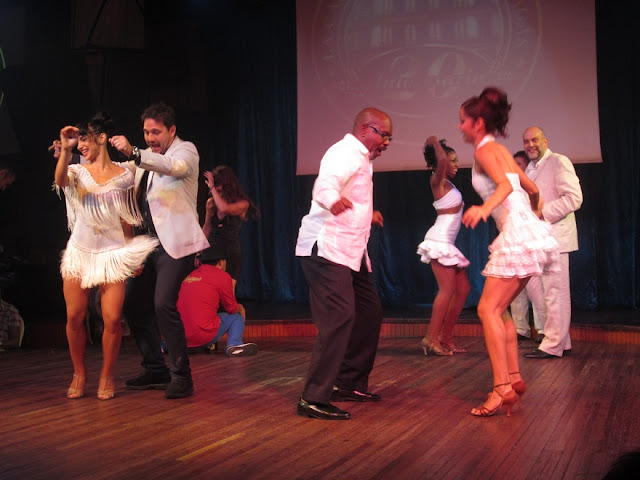 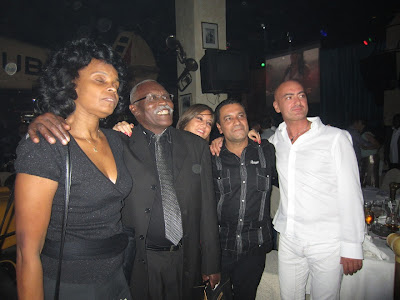 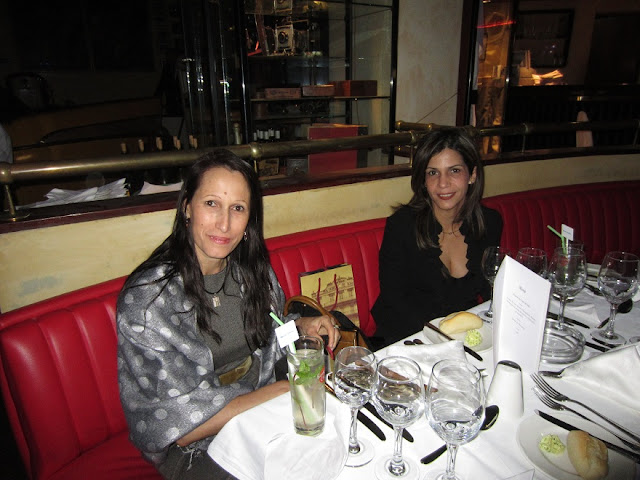 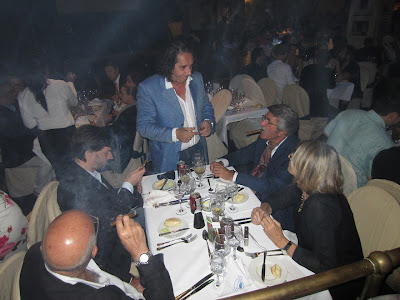 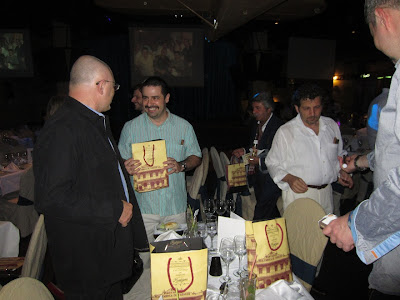 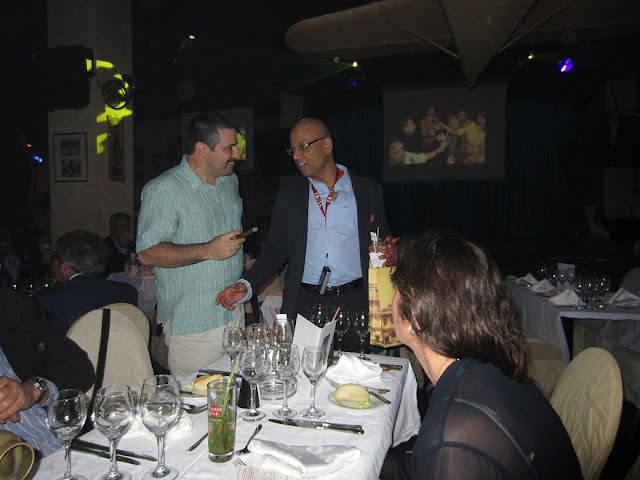 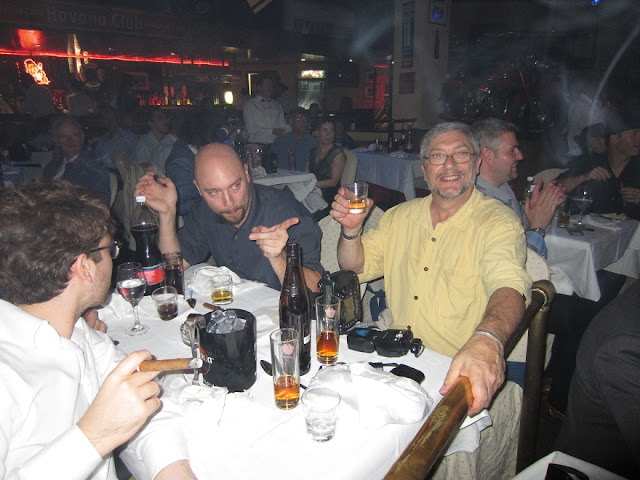 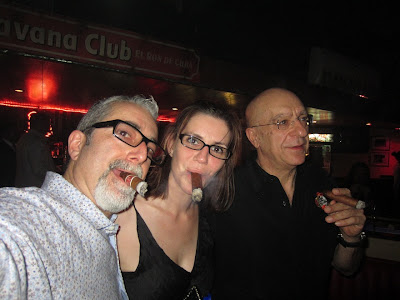 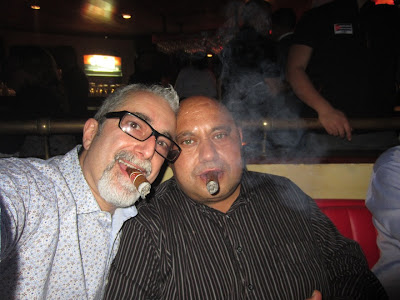