I had the pleasure of meeting this wonderful man back in 2005 in Havana. I was visiting various cigar shops in the city with my best Cuban friend and cigar guru, Orlens. One of the stops was the Comodoro Hotel in Miramar, Havana. At that time the LCDH shop used to be in the lane where all the stores are located. It was cozier at the other shop but you had to know it was there. The current location right at the entrance to the hotel is a lot more visable and therefore higher sales. I remembered him being a very gentle, soft spoken man, much the way he is today. I met him again a couple of years later when he was doing a tour in Toronto, Canada. Since that time I try to visit everytime I go to Cuba. Sometimes he's there and sometimes I happen to miss him. On one of those missed occasions he was home resting after an operation to his knee. He's doing well now and still rolling some of the best cigars on the island.
Crisantos started rolling cigars in 1960, he's been rollin for 51 years. His career started at the H.Upmann factory when it used be behind the Partagas factory on Calle Amistad. He worked at the Upmann factory until 1987 where by the time he had finished, had begun teaching other would-be rollers. In 1987 he began working at the Rey del Mundo factory which is now closed and until 1991 at the Romeo y Julieta which in both cases was Production Manager & General Manager. The Rey del Mundo factory will soon house the Partagas factory rollers while Partagas undergoes a long overdue renovation. The store will remain open. In 1991 until 1998 Crisantos worked at the Partagas factory as Production Manager. After 1998 he worked at various cigar shops like he does now but hasn't moved from the Comodoro since 2001.
He's currently married to his second wife. Has 3 boys and 1 girl with his first wife. The daughter started sorting cigars at the Partagas factory and currently holds that position at La Corona factory. He has visited the world, from Hong Kong to Canada and continues to be an ambassador for Cuban tobacco and cigars. If I don't see him on one of my trips soon, he will be coming to Toronto in the spring.
The existing store where Crisantos works seems to be very quiet as compared to some of the other shops around the city. The staff in this store is very pleasant and helpful. The room is airy and well lit with several comfortable chairs and international reading material spread around the place. I chose to pass my time by smoking my custom Crisantos corona while speaking with him. I love the blend he uses for his cigars. I find them very easy to smoke and this particular one I smoked until I couldn't hold it anymore. The store itself has a decent variety of cigars and I even found a couple of boxes of the Behike 52. Besides the name cigars, Crisantos' humidor is always filled with something good. His rolls of choice are the corona, lonsdale and the piramide. If you're ever in the area go and pick up a few of his custom rolls and tell him Matteo from Toronto, Canada says hello. 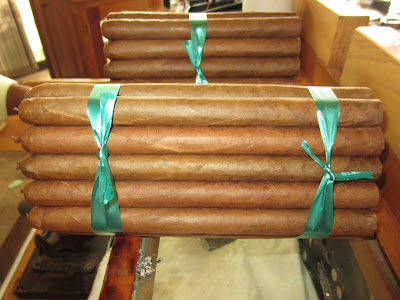 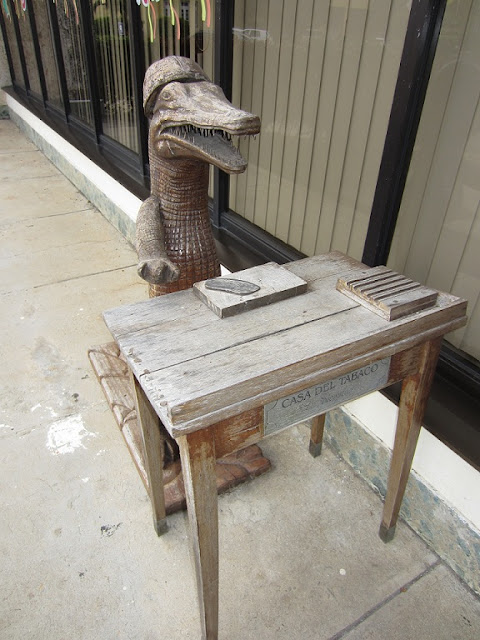 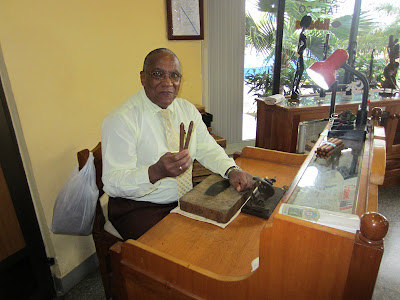 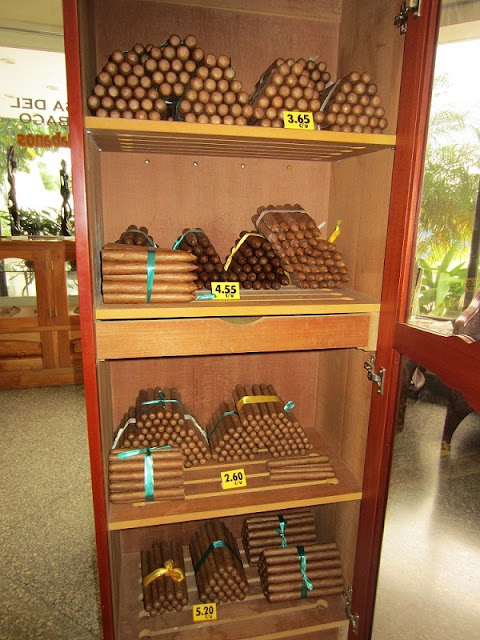 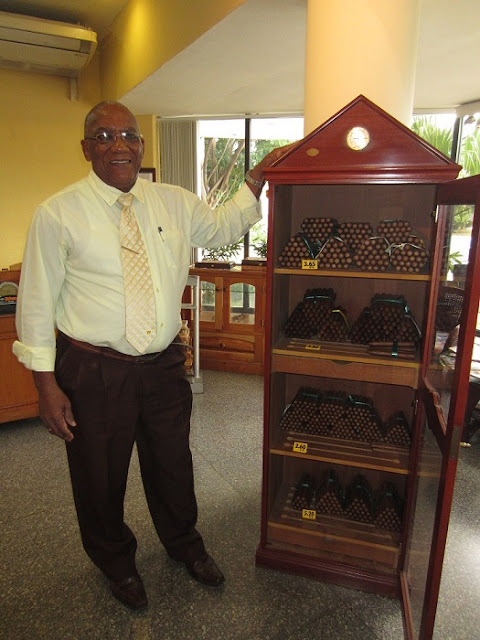 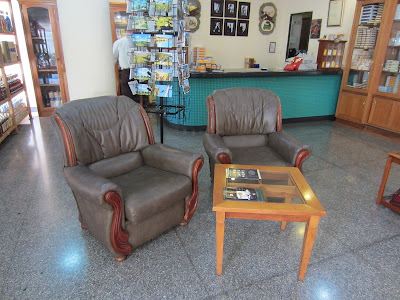 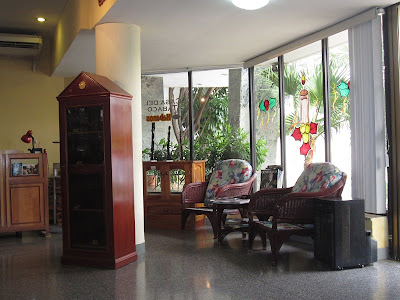 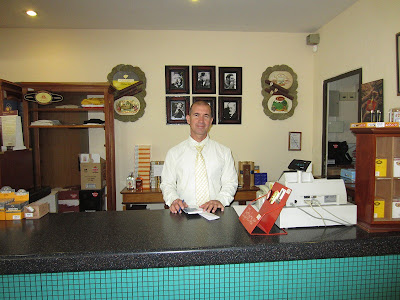 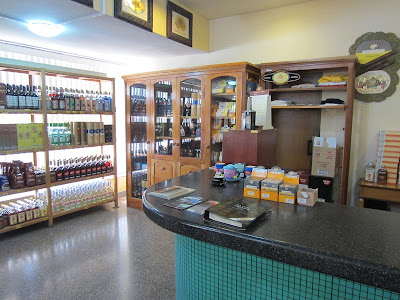 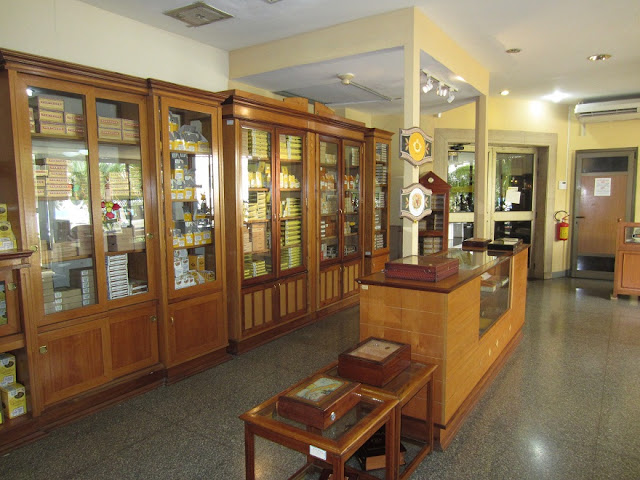 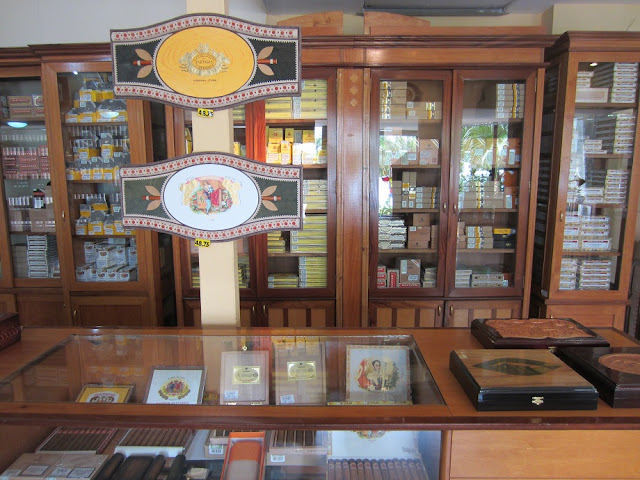 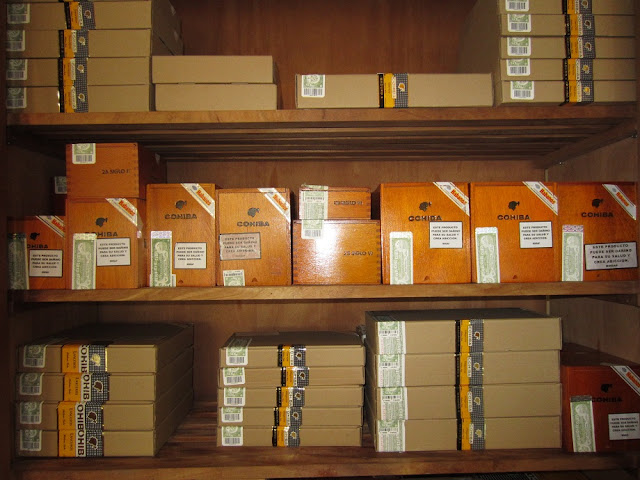 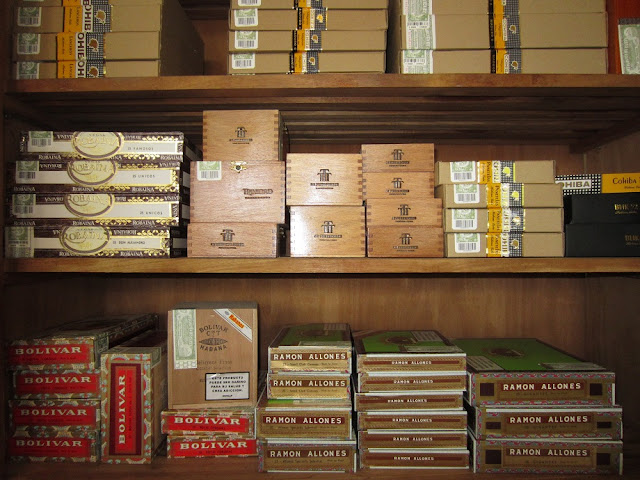 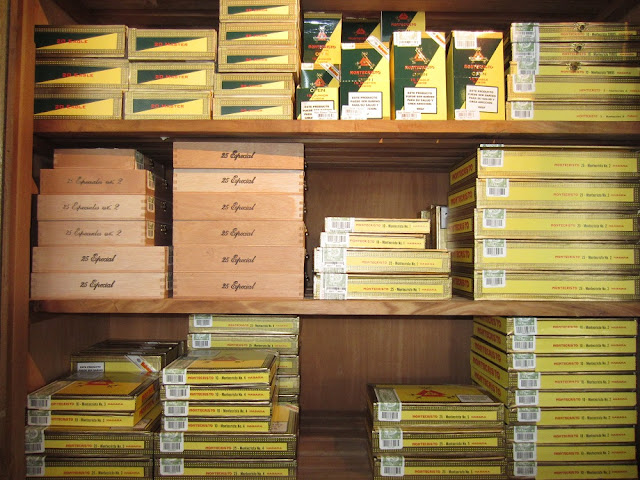 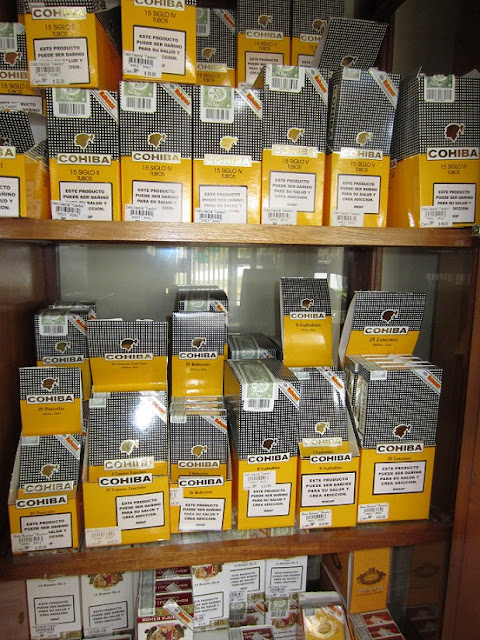 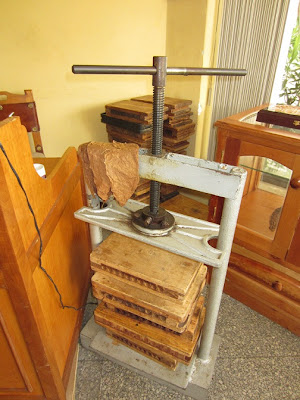 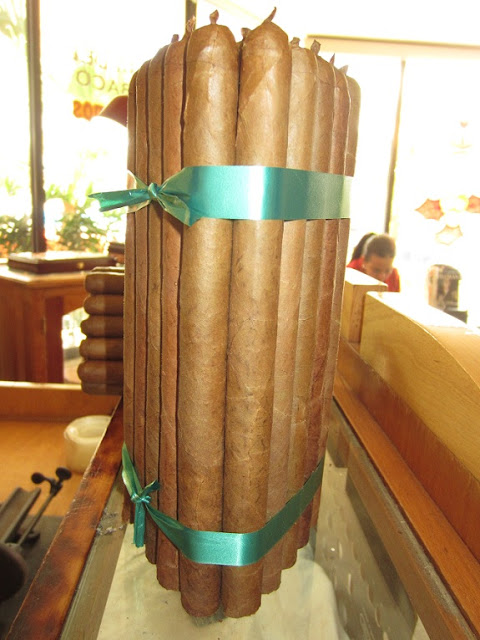