On my last post I said that I thought The Melia Cohiba had one of the nicest lobbies in Havana. I have to add the lobby-patio at the Hotel Nacional as another one. If just for the history of the hotel and the comfort of their patio out back. Almost everyone I know that has been to Havana has been to the Hotel Nacional patio and loves it. Huge comfotable chairs, the ocean just down the path and the sounds of traditional Cuban music being played by a seasoned trio. What's there not to like, it's one of the nicest places to smoke a cigar and relax in Cuba. The drawback is that the drinks are a bit expensive by Cuban standards, a beer is 3cuc and a cocktail 4-5cuc. However, everything is relative and those same drinks would be more than double that price where I live and the atmosphere wouldn't come close.
The lobby isn't the most beautiful in Cuba but many famous people have walked through it's halls; Frank Sinatra, Nat King Cole (who performed there), Winston Churchill, Ernest Hemingway, Ava Gardner & Meyer Lanksy (who owned the Casino), to name a few. How can you not feel something walking through this lobby. It still has the feel of 'days gone by'. I've never stayed at this hotel but would like to one day. If I get that opportunity I'll do a better write-up. Enjoy these pictures for now.


Link to a video clip.
http://www.youtube.com/watch?v=E6lID2OVEGQ 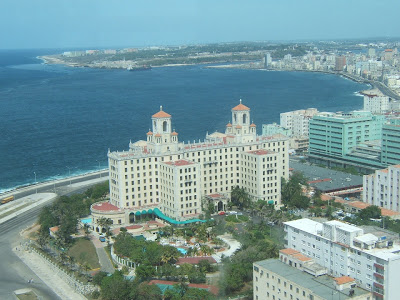 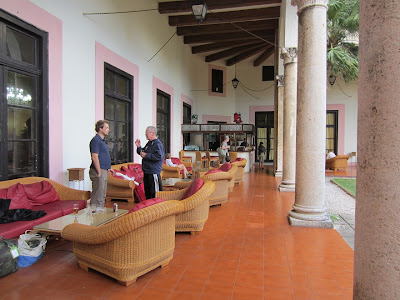 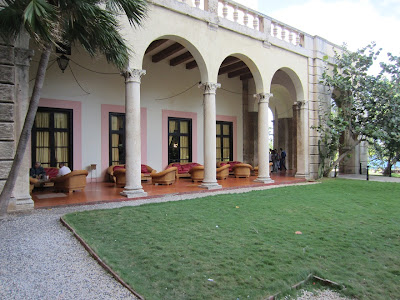 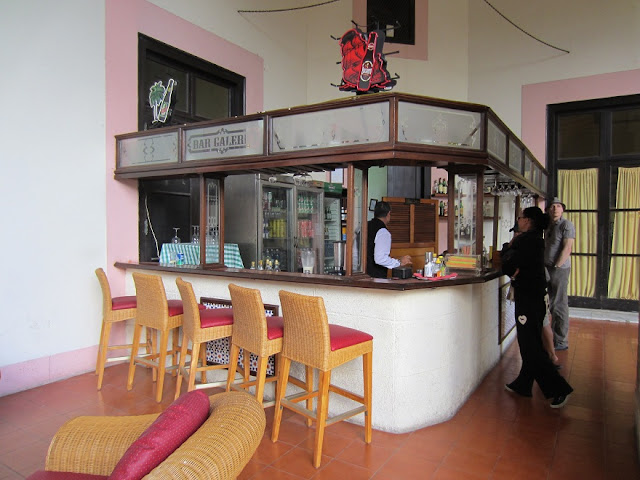 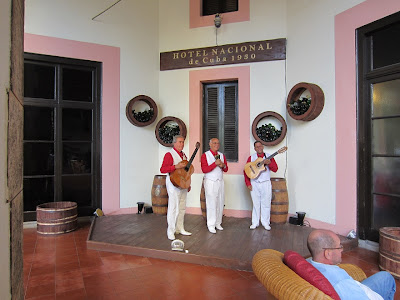 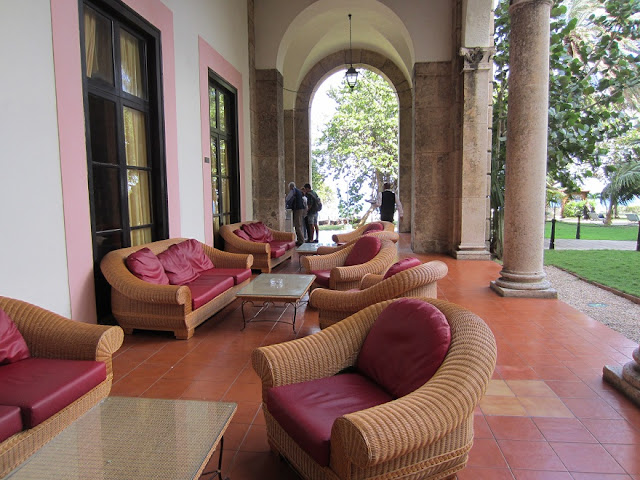 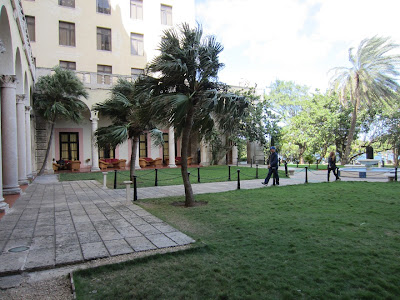 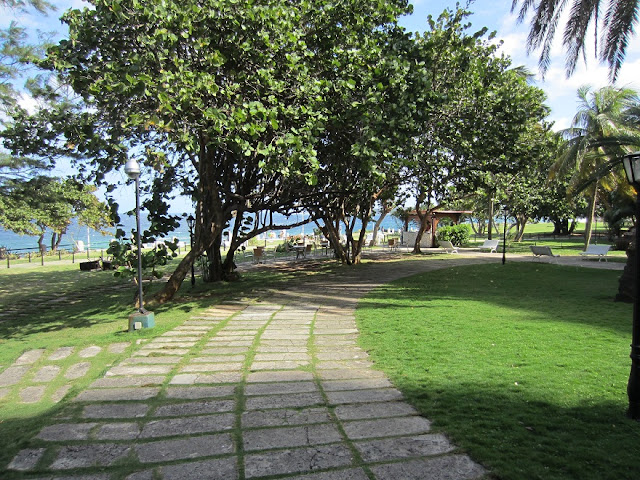 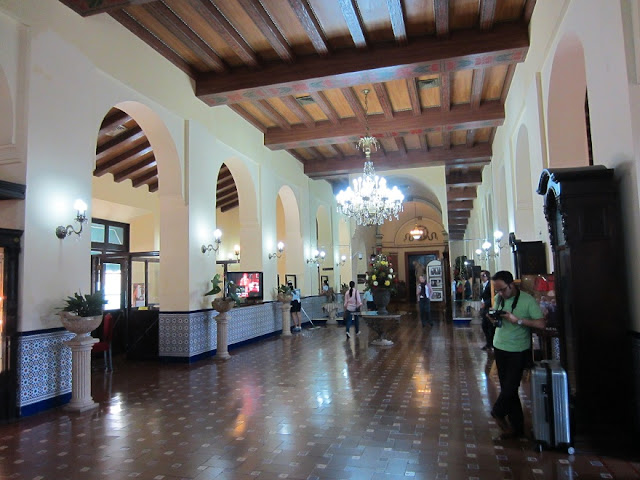 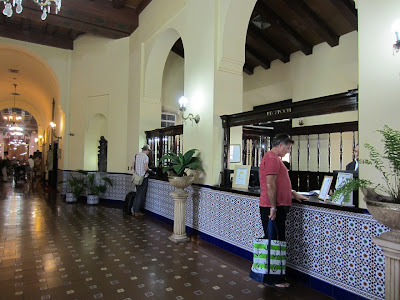 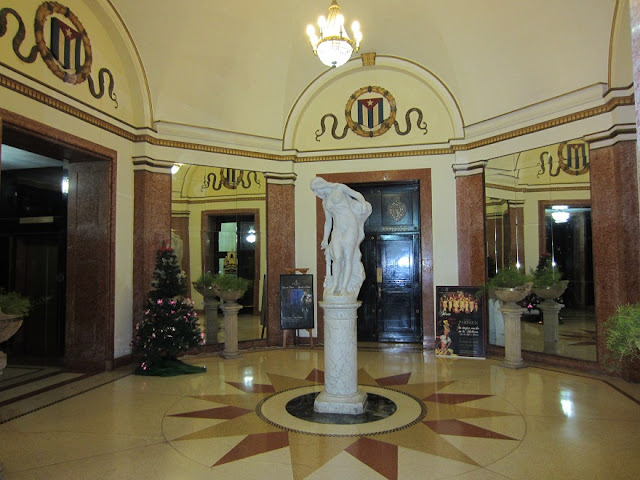 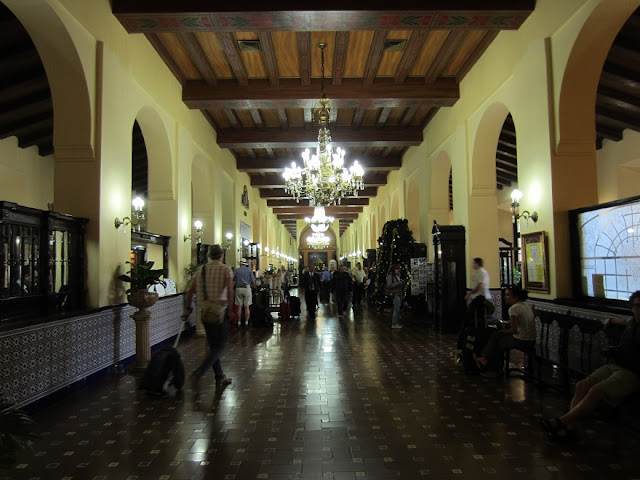 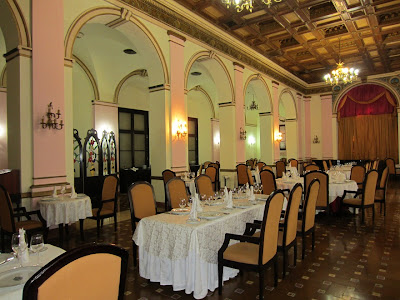