Jose Emilio Fuentes Fonseca who goes by the name of Jeff is one of my current discoveries when it comes to Cuban artists in Cuba. I have only seen one of his works or I might have seen more but this one particular piece or pieces have caught my eye. How can't it catch your eye. It takes up a huge area outdoors. They are Huge Inflatable Metal Elephants that have been moved around to about half a dozen different spots in Havana. They were originally released at the 10th Havana Biennial at a small square just before your enter Calle Obispo. Since then they have moved them around together to mimic the migratory habits of the elephant which is to always move together. I have nothing more than a few pictures of the exhibit a website that might be of interest and his email. Hope to have more in the future.
The Biannual Art Exhibition is on again this year May 11 - June 11 all over Havana. Although I've never been to it I'm going to try my hardest to make it this year because I imagine it's going to be amazing. There will be artists from all over the world participating. The theme this year is "Social Imagination", points of view of social issues of the countries involved. 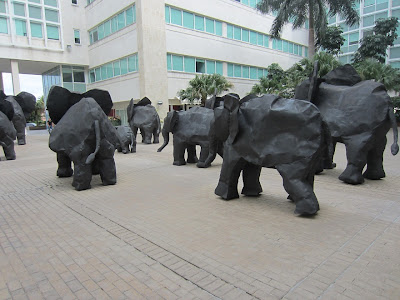 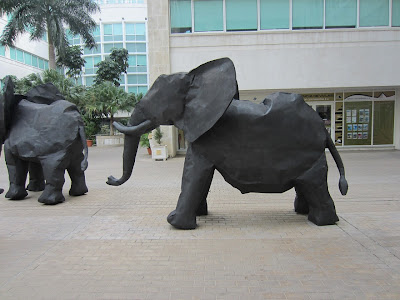 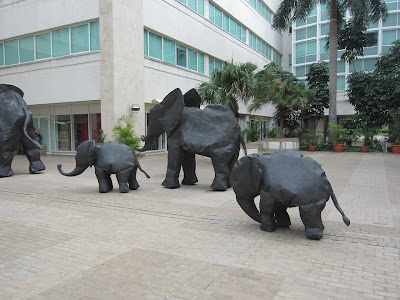 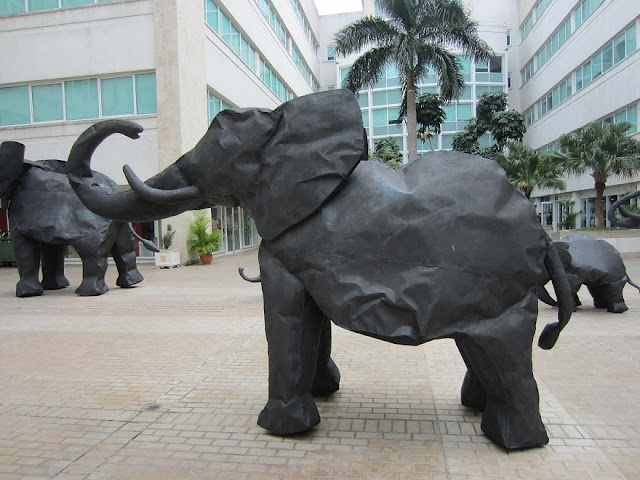 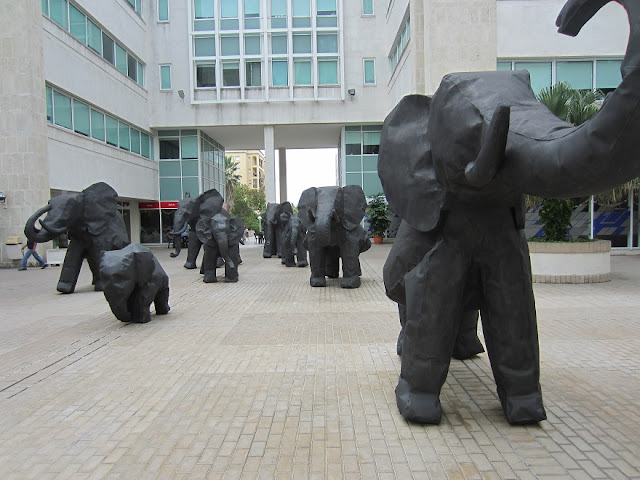 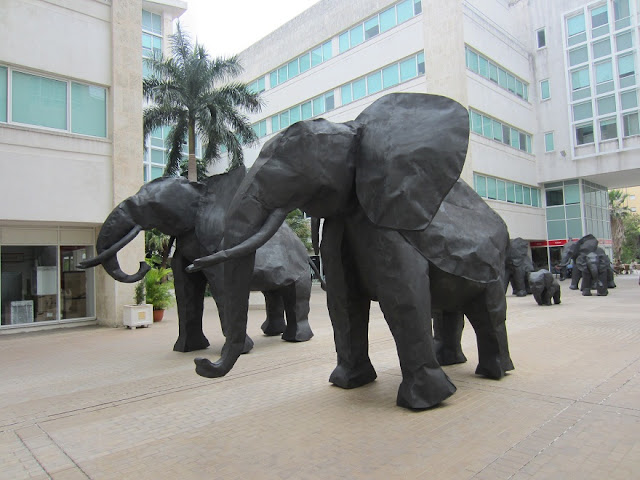 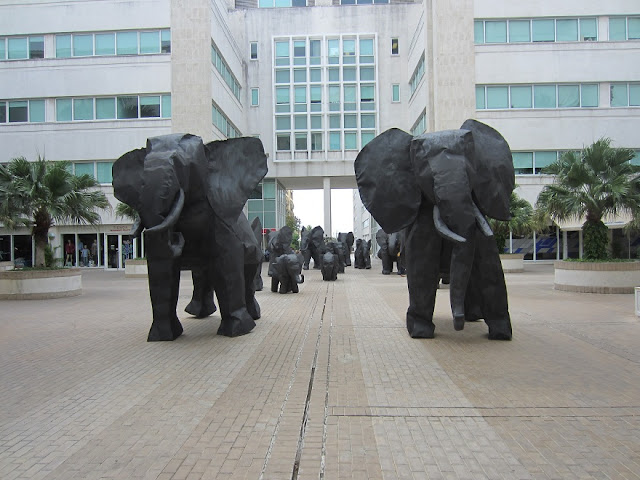