Walking east along 3rd Ave towards Calle 60 you will come upon a bar-eartery on the north side. Almost everyone that walks (mostly Cubans) by pauses to take a look. At night, you can't miss it, it's all lit up with Christmas lights. The place had been under construction for a while and has only opened about a month ago. It's currently open for lunch and dinner and plans to open for breakfast were underway when we were there. The place opens at noon for now & when we asked "When is closing time?", got the response "When the last customer leaves".
There are about 26 seats outside, 8 tables that look like they are a patio set-up in North America. Really, the furniture, foliage and patio, all that's missing is the pool. The outside part of the restaurant is at the side of the house including the driveway and the inside looks like what used to be the garage (hence the name). There are another 20 seats inside with bench seating that look like a retro diner. There's a tiny very well stocked bar. The bathroom is located here as well and I'm going to say now, I feel sorry for any large people using it. Although it's new, clean, has a toilet seat & toilet paper, it's very small.
The restaurant has the feel of being a light eatery. We initially came for the smoothie (Batido) and milkshake (Suero Helado) which was recommended to us. They were the best I've tasted on the island. Thick and full of fruit but expensive by Cuban standards, the smoothie (papaya) was 3.95cuc & the milkshake (chocolate) 3.75cuc, both large (20 oz.). I didn't mind, they were both excellent and filling. On the second visit we had the hamburger which was also recommended. I know, it's only a hamburger but sometimes you just gotta have one. They were quite good, seemed to be homemade and nicely presented but could have been served with a few more fries. I suppose I should have been thankful for not injesting the extra calories but I'm sure some people won't be happy. They did have both ketchup (not heinz) and mustard (not french's). They also have finger food appetizers and by popular request, pizza. I won't try the pizza here because I know places that specialize in it and that's where I would go for that. Things seem to be a little more expensive here but it doesn't seem to matter, it's almost always full since they don't have too many tables. The service is friendly, young girls dressed in the same uniform that always greet you with a smile. The clientele is a mix of tourists and Cubans. There's a large screen television outside, mounted up high on the wall and upbeat music playing on the stereo. Two cheeseburgers, a beer and a smoothie, 16.35cuc. A great little pit stop if you happen to be in the area. 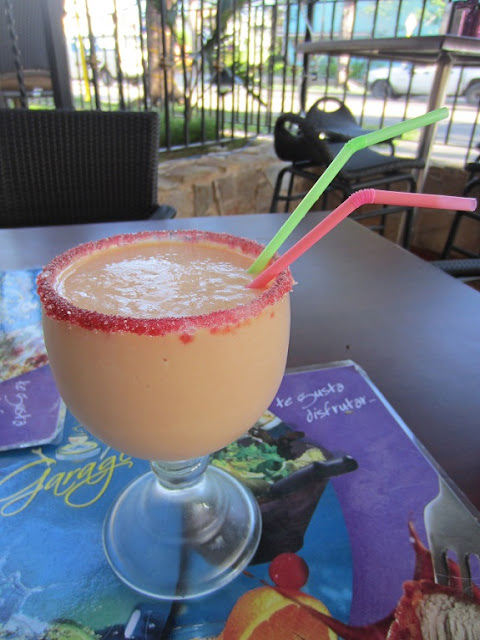 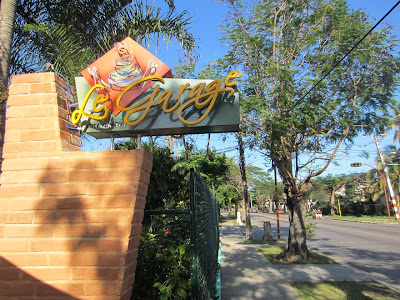 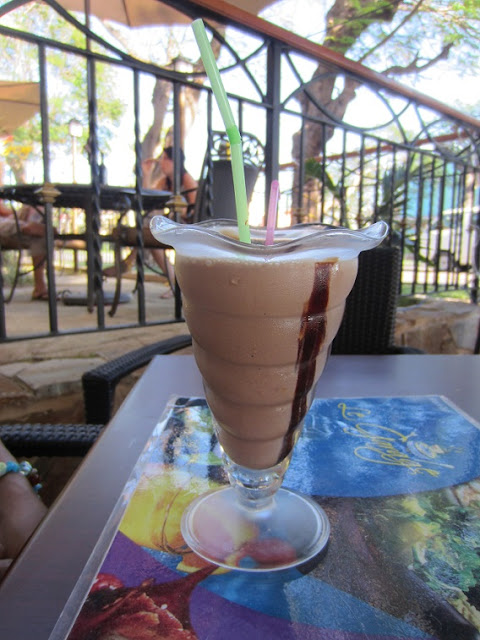 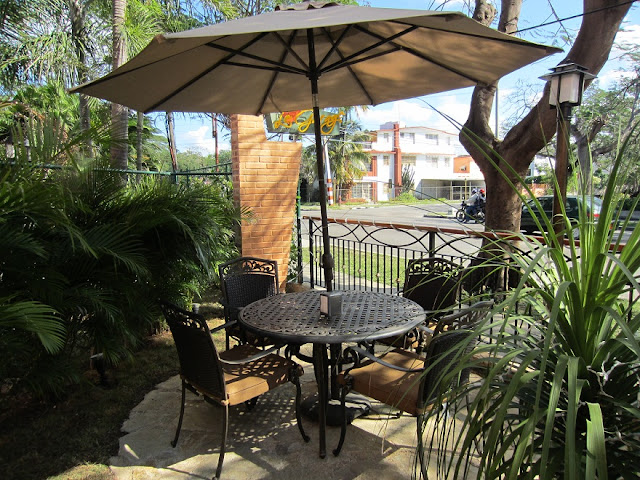 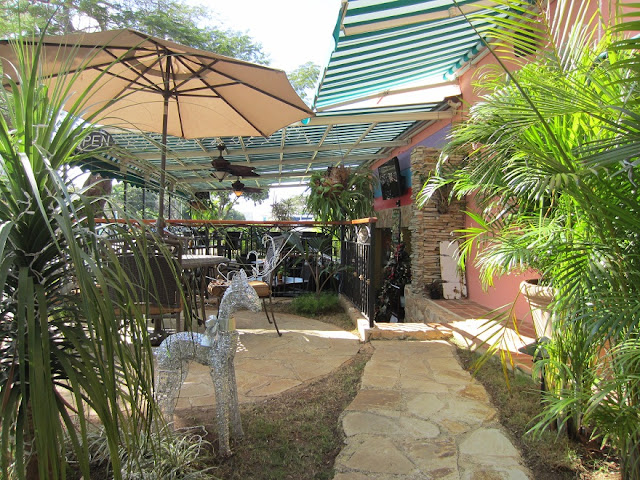 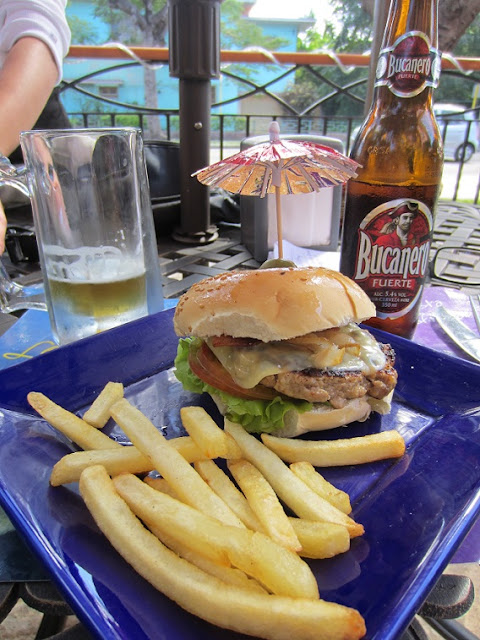 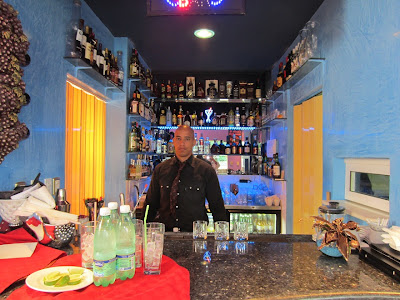 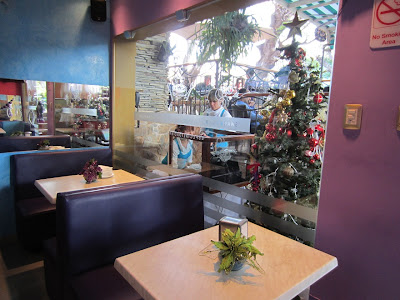 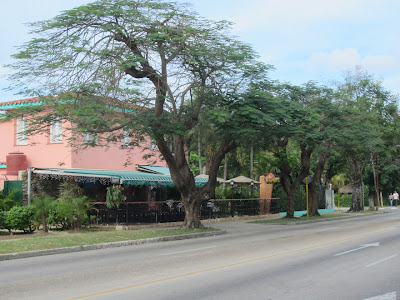 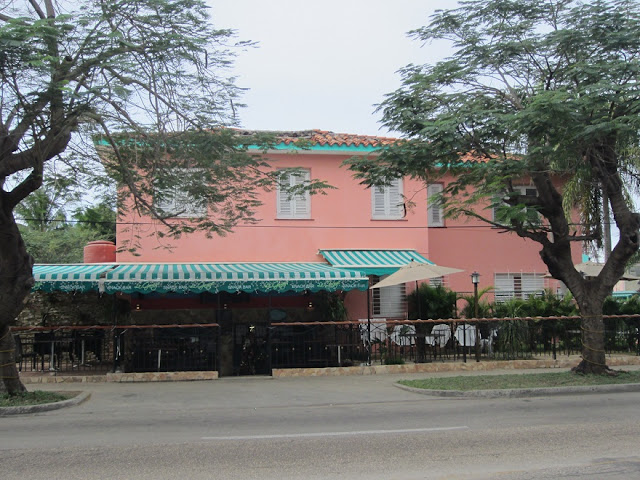 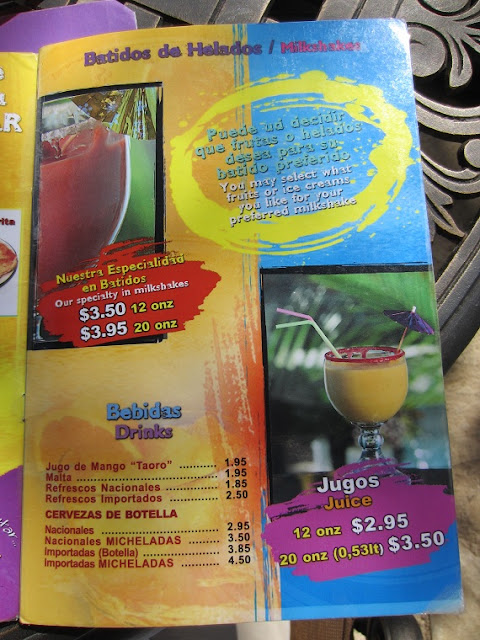 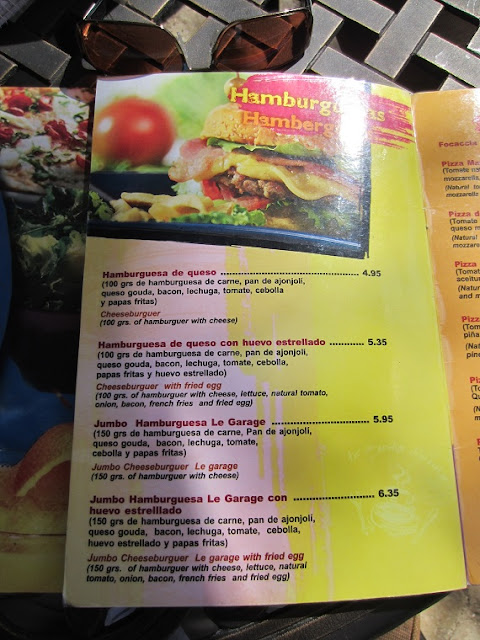 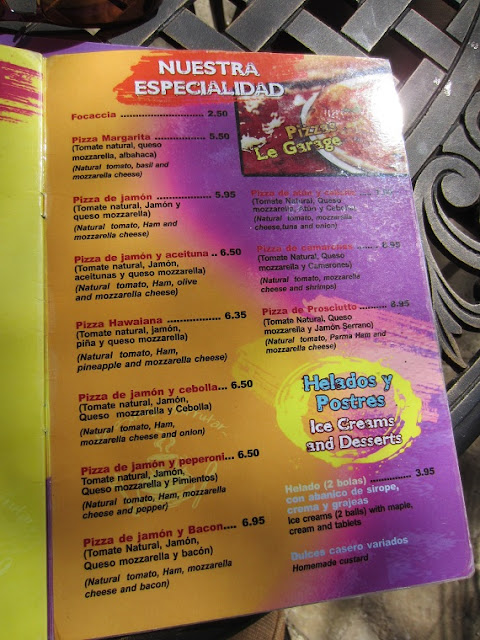 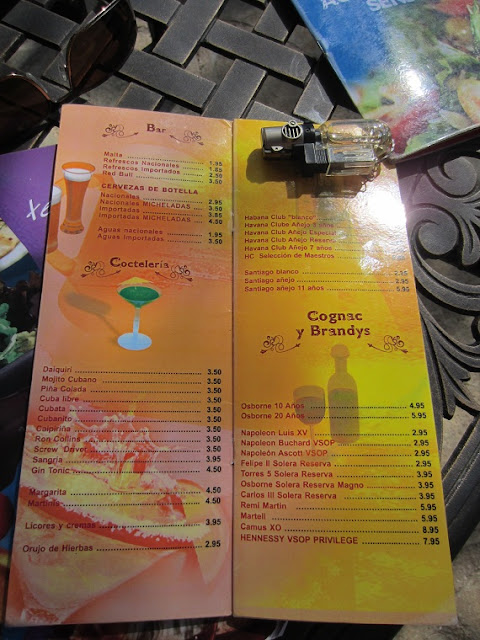 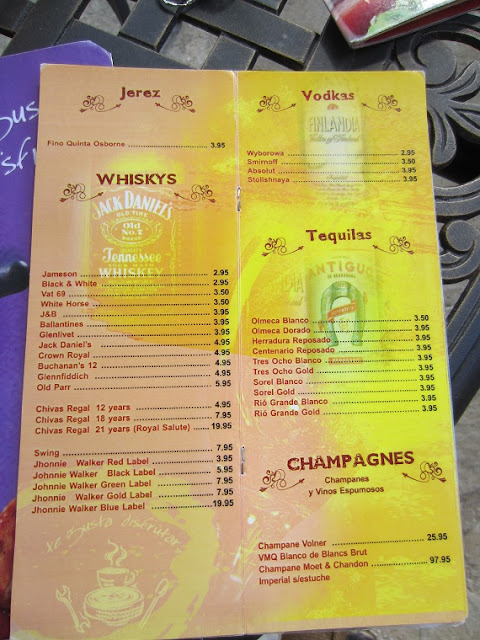 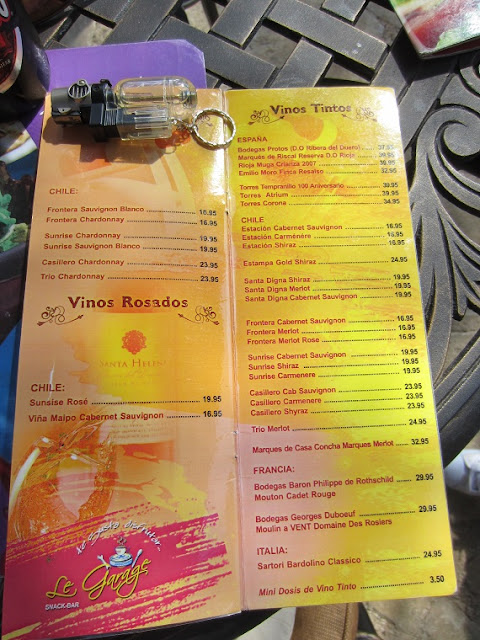