Havana is a wonderful city full of little surprises. Lately there has been a whole bunch of new restaurants and bars opening up. Adagio is one of those places. I found it open on my trip at the end of February but it wasn't there the first week of January. One day an empty space and the next there's a Bar, Restaurant or Art Gallery. Since anything that doesn't belong to a citizen belongs to the government, it's easy for them to convert empty space into something that may make them money.
Adagio is located right next to the Opera House (Gran Teatro), between it and the Hotel Inglaterra across Parque Central. It has a lovely patio which has a lot of traffic going by it. It's a little noisy but if you like to people watch it's a perfect spot. The restaurant itself is modern looking with images of ballerinas scattered around the room and a decent bar selection. As far as the food goes, I didn't eat there. I can tell you they have Filet Mignon @ $15cuc, Lobster Tail @ $15, Filet of Sole @ $12cuc and Pork Loin @ $10.50cuc. The prices aren't bad but I don't know if I would eat there. It seems to me that it would be one of those typical government run restaurants. They will be adding more main courses in the near future.
For the first few weeks the live entertainment played traditional Cuban music. Someone decided that it didn't suit the name or decor of the restaurant. Being next to the Opera House, which is the home of the Ballet of Cuba, they decided to have the live entertainment play Classical music. What a mistake that was. Who wants to hear classical music in Cuba. Tourists want the Cuban music and the fact that the place is usually empty should tell them that. This post is not to tell you to go, only that this place now exists. If anyone has any input, please let me know. 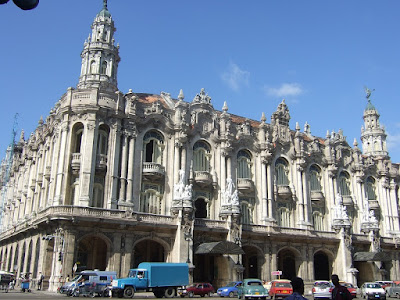 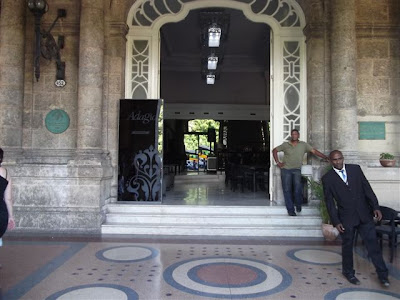 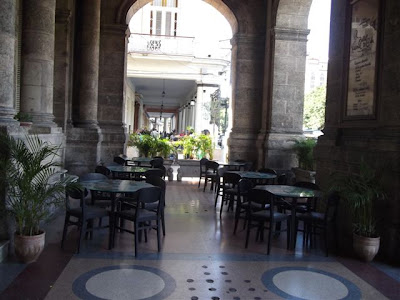 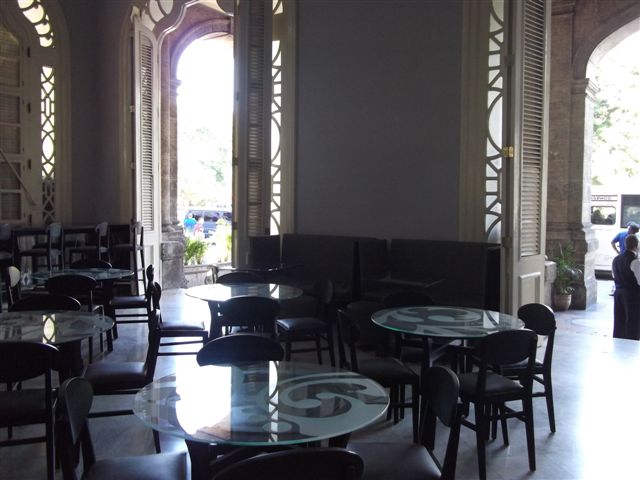 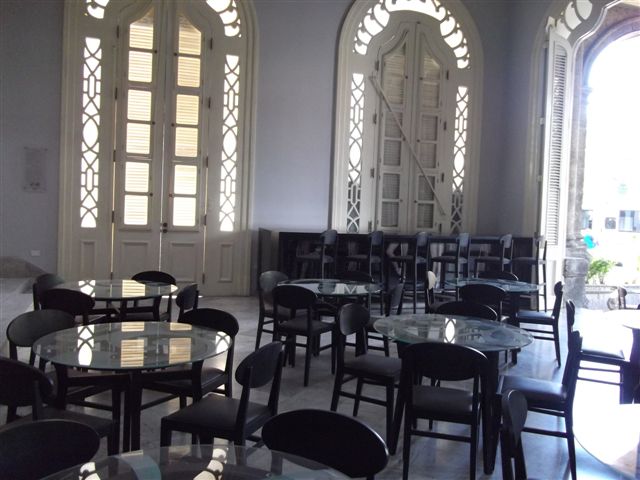 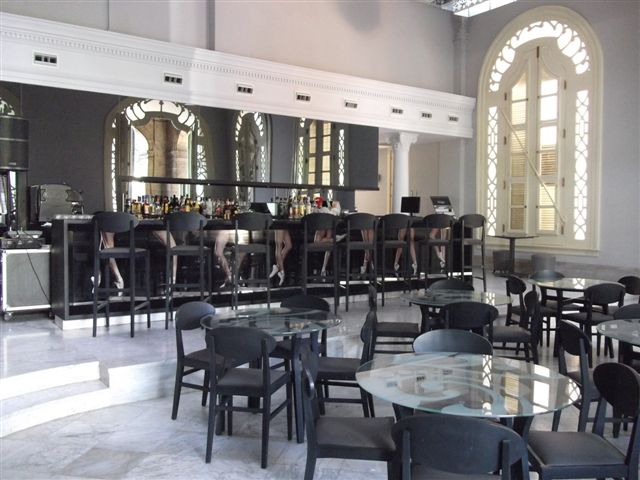 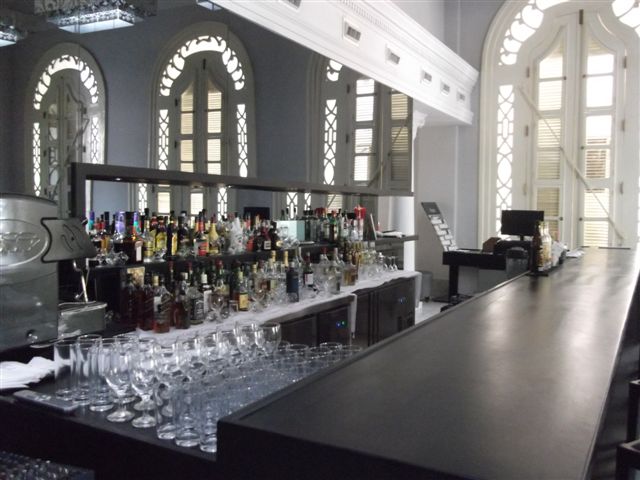 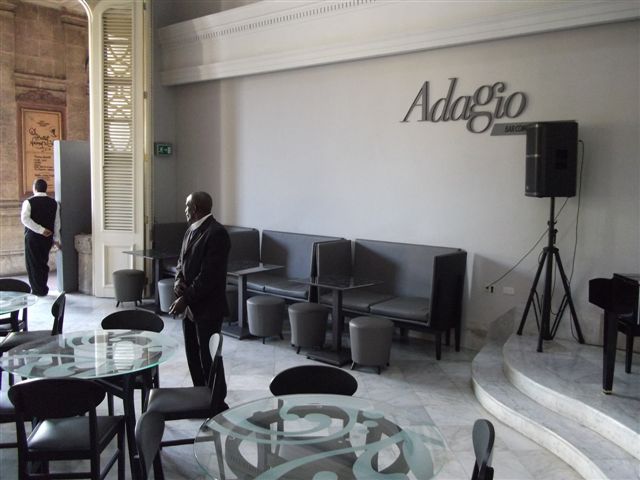 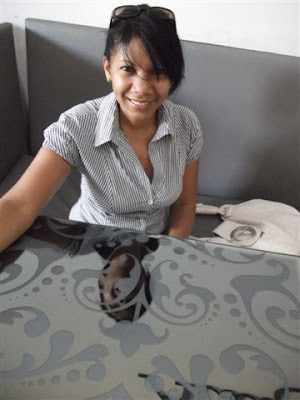 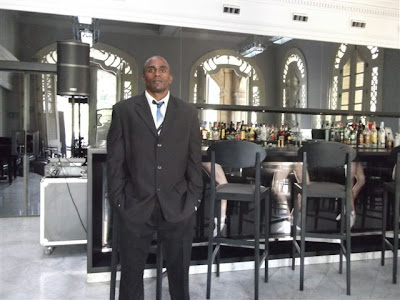