Due to the rising costs of Air Canada flights from Toronto to Havana, I've searched for alternate ways to get there. There were very few alternatives into the city of Havana in the past and only 3 for the Playa Santa Maria area 20-25 minutes outside of Havana (still considered part of Havana). The kilometers long strip of beach is actually beautiful but the all-inclusive hotels aren't that great and neither is the food. I was wanting to book a week through New Years and wanted to avoid the resorts so I decided to take a shot at the flight-hotel packages for Havana. I wasn't really expecting anything so I was surprised to find a whole bunch of places that were available. I decided to book the Hotel Copacabana right on the water on the 1ra Avenida (1st Ave.) in the Miramar district of Havana. I heard some good things about it.
The hotel is nothing special but it's not that bad, the location is great. It's close to many great restaurants, clubs, cigar shops-lounges and a few tourist attractions. It's only about a 10 minute cab ride to Vedado and a little longer to Old Havana, maybe $5cuc one way in one direction and there are a few things to see if you go in the other direction, maybe $10cuc one way. You can walk to a few of the restaurants in the area but otherwise it's a very short cab ride to most restaurants and clubs.
The hotel lobby has it's usual variety shop where you can by souvenirs, drinks, a few cigars and munchies plus the tourist kiosk where you can book tours. Not a whole lot but the essentials plus there's a bar that's open 24 hours with a fair size seating area where the prices are a little higher than on the street but not too bad. The service at the bar and reception was always cordial. We had an excellent relationship with whoever we dealt with. There's also a Cadeca (money exchange) and of course telephones to make your calls to back home. The main restaurant is also located here. Breakfast was included with the package but before 11am. The food wasn't that great, juices were hit and miss, the milk watered down and the coffee horrible but the omelettes that were prepared as ordered were tasty and there was always fresh fruit, which wasn't that sweet and toast bread with butter. That's enough for me. I paid for my coffee, which was espresso, and had it at the lobby bar. It was almost always good but at least better than the restaurant. There's also a Pizzeria on the property closer to the pool that's open from 12 noon until 12 midnight. It's not the best pizza but I've had much worse. The price was very reasonable, $5-6cuc per pizza if I recall and they will deliver it to your room as well. All in all, clean, well kept with pleasant people working. In the evenings there would always be some kind of activity the hotel would organize for the guests.
The rooms were comfortable and everything worked, tv remote, tv, air-conditioning and everything in the bathroom, toilets, shower.... I got us a room with a balcony so I could smoke my cigars and the view was great, overlooking the ocean. The weather wasn't to good but it made for a nice show with the waves smashing against the wall. The pool was a decent size and there was also a salt water pool which was actually in the ocean. Take a look at the pictures to see what I mean. I didn't get a chance to use either due to the weather and the pool bar wasn't in use because there was no one at the pool. I imagine in the warmer weather that would be up and running.
I would do this trip again and wouldn't be adverse to staying at Copacabana but I think I will give the Hotel Comodoro a try next time. I read they even have a tiny strip of beach. Flight and Hotel from Toronto, Canada was about $800. I was paying more than that for a flight only with Air Canada. The only draw back is that they fly into Varadero and bus you to your hotel in Havana. That's about a 2 1/2 hour trip one way. The Hotel Comodoro is about the same money and also has that cigar shop I love where Crisanto rolls some fantastic cigars.
Once again, the Hotel Copacabana isn't one of the best hotels you can stay at in Havana but the value is definitely there. I can strongly recommend this hotel to anyone who is on a budget. Don't hesitate to ask me any questions. 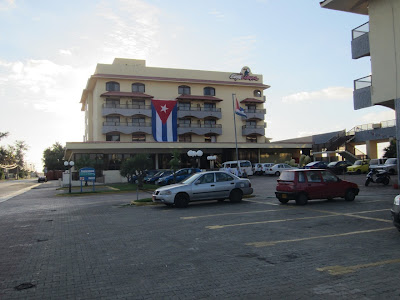 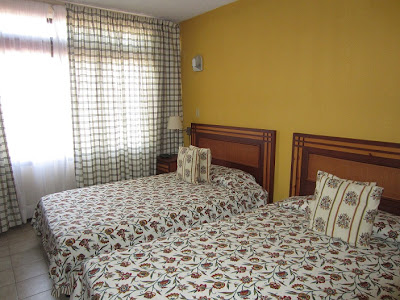 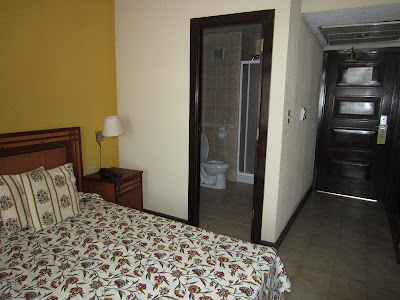 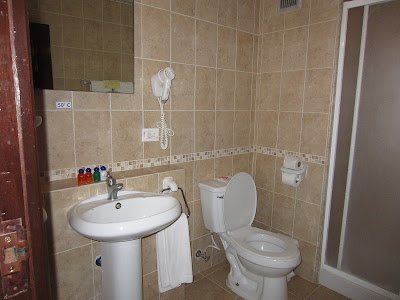 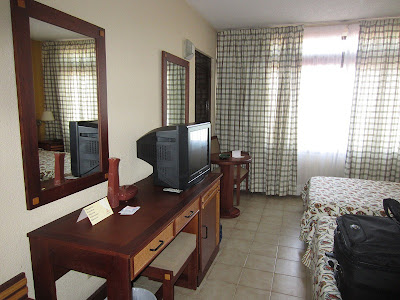 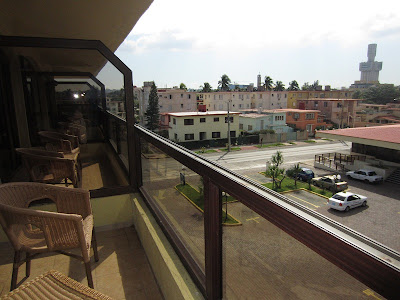 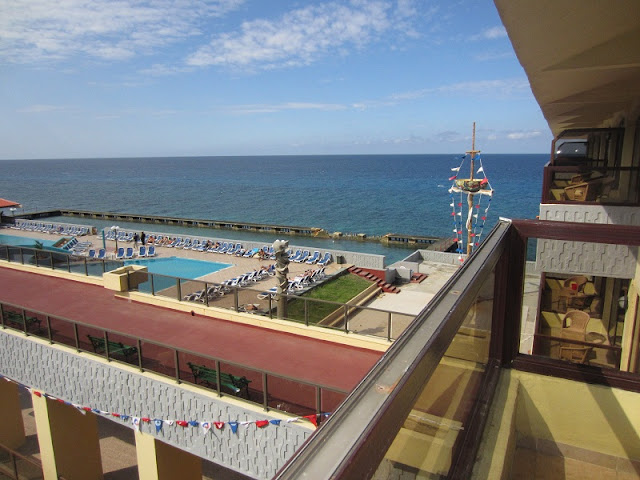 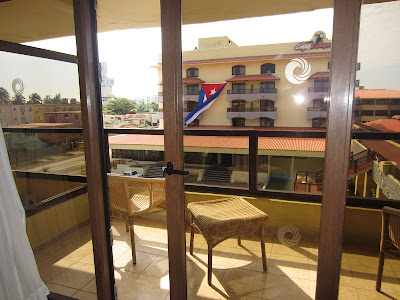 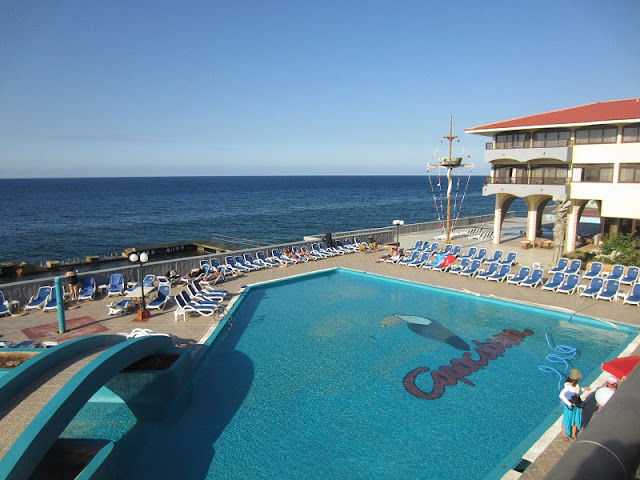 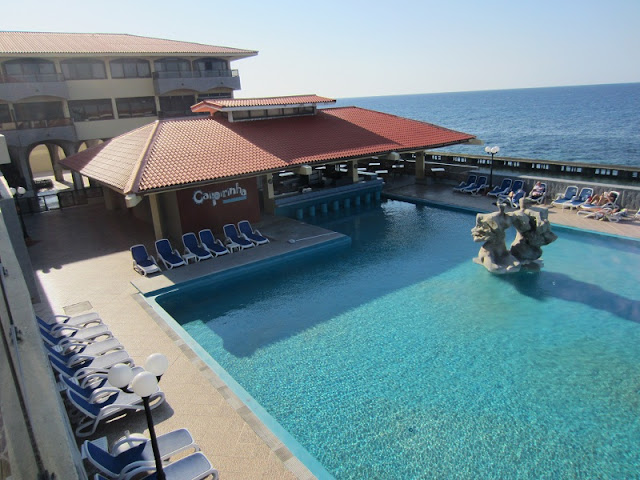 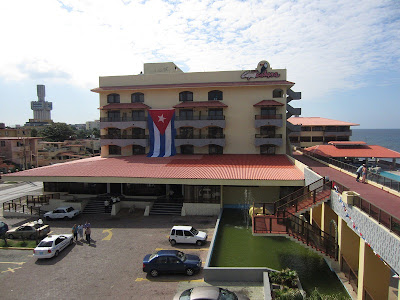 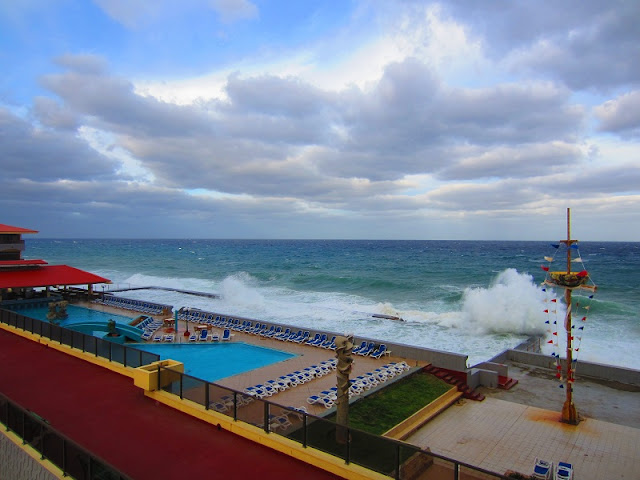 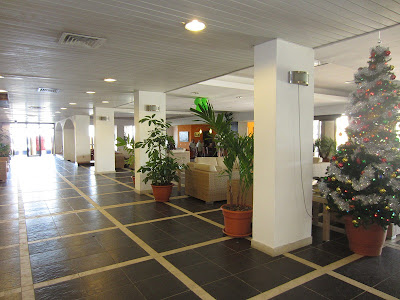 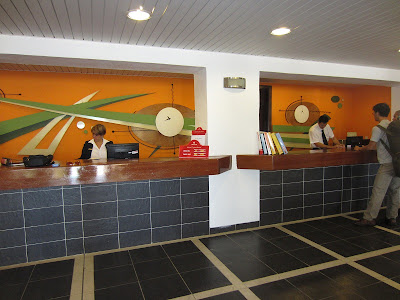 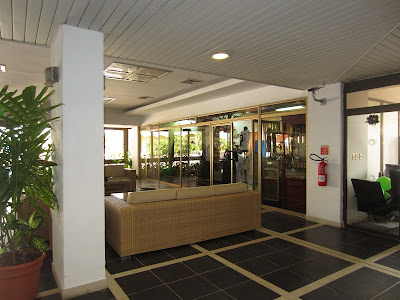 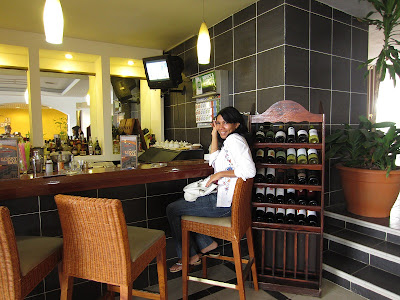 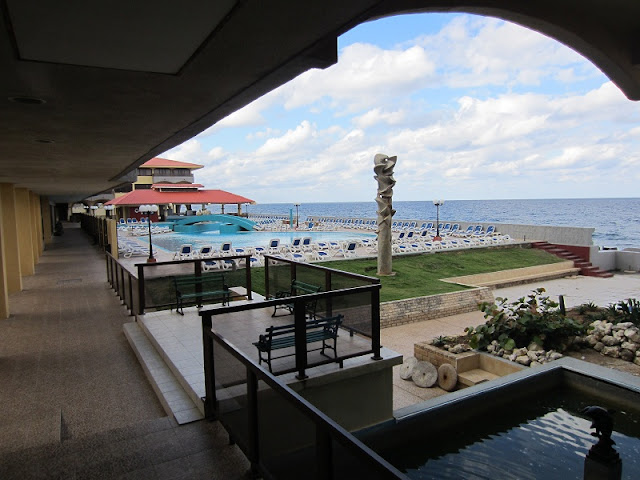 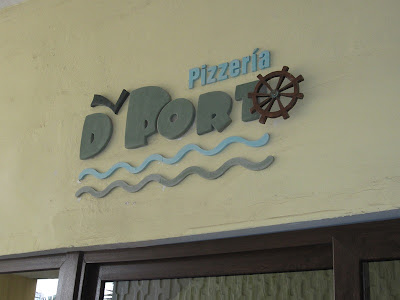 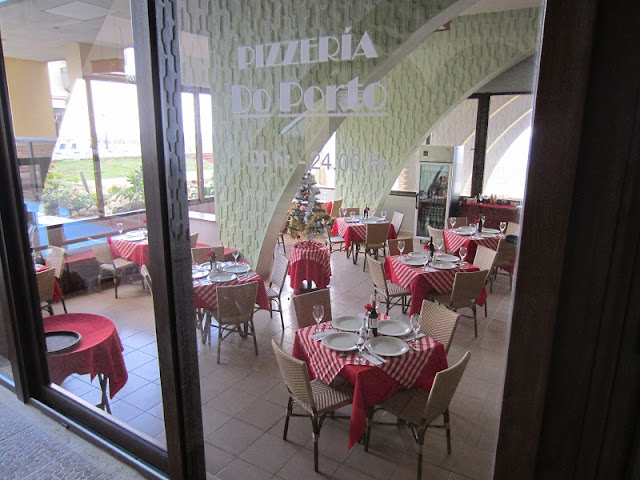 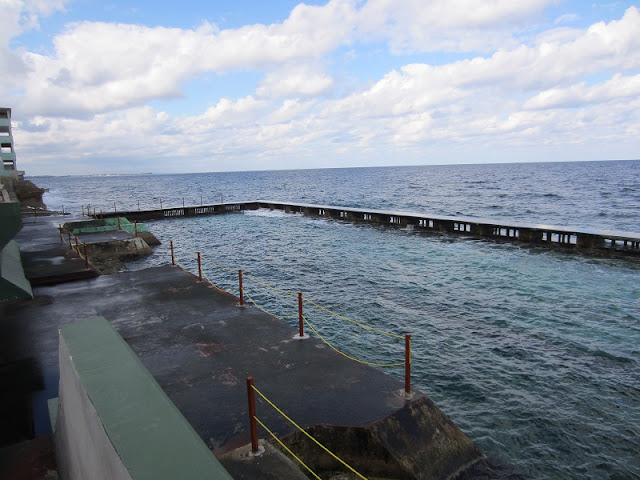 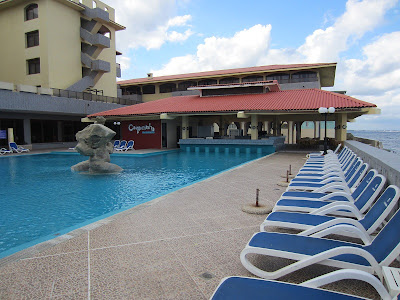