This cigar (2 of them actually) was sent to me by a generous new friend who lives in Turkey. Someone had told me to hold on to them for a while before smoking them because they weren't ready in his opinion but the guy who sent them said he's on his second box and to go ahead and at least smoke one of them....I couldn't resist, so here we are. It was actually a little young but pretty smokeable for a 2014. They call this cigar a Bosphorus, it's a Petit Edmundo or Petit Robusto that weighs in at 52 x 110 (4.3"). It may have been rolled in 2014 but was only released the middle of this year. 2000 numbered boxes of 25 cigars were made.
It was a hard cigar when squeezed with no visible imperfections...smooth and oily. The pre-light draw gave me just a hint of wood but let me know that the draw was going to be perfect. Once lit it was very big right off the hop.....earthy with a touch of wood. Almost immediately the burn was off, not a surprise for a Cuban cigar. Sometimes the first couple of draws with a clean palate can be a little overwhelming and then settle down but this one kept right on going, it promised to be a strong cigar. At the first 1/2" I picked up a hint of sweetness...toffee...but it was short lived making way once again for the earth all the way. At 3/4" the burn was still off so I touched it up before it caused any damage, besides, I can't stand to see it burn like that. The draw was still perfect. This cigar was more like a Bolivar of the regular production line. So many times these Regional cigars are nowhere near the flavour profile of the brand they have adopted but this cigar was not a disappointment in that respect...or any respect so far. Nearing the first quarter and the cigar hasn't mellowed, it's still as strong as when I lit it, the rough edges are gone but it's still a powerhouse.
About a third of the way through and I have to remove one of the bands because it was starting to burn and then touched up the cigar with my torch once again. Past the halfway mark and it's still all earth with a hint of grass. The strength has not let up and it was getting a little bitter...the burn was still off. The bitterness continued and with an increase in strength it made for an unpleasant smoke for my taste. I let it go with a quarter of the cigar remaining.
In conclusion....a surprisingly good cigar considering it's youth and close to the brand's flavour profile. A little one dimensional but not unpleasant, I'm sure a little time will transform the flavours somewhat and give it a little more diversity in it's character. I'm glad I have another one to try a few years down the road but wouldn't mind grabbing a few more of these if I can. If you have the opportunity, buy some, you won't be disappointed. 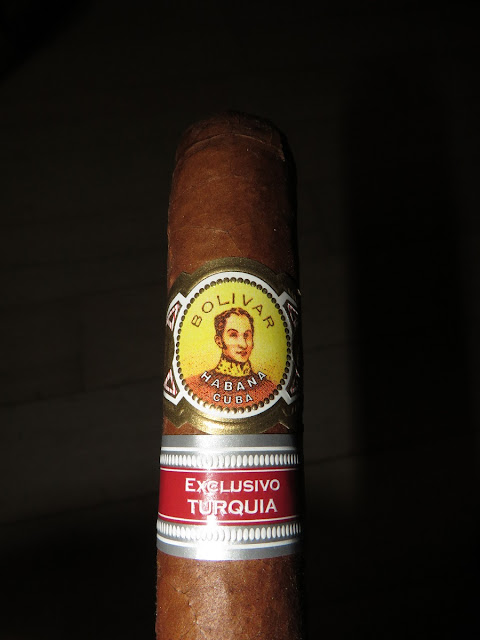 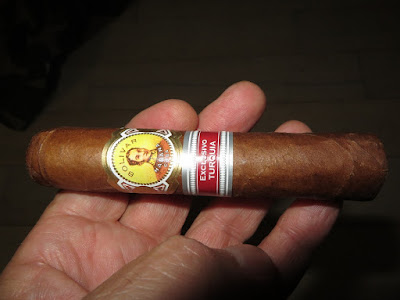 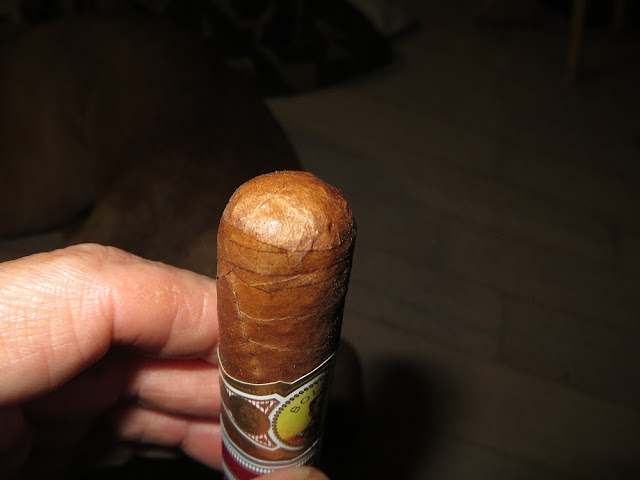 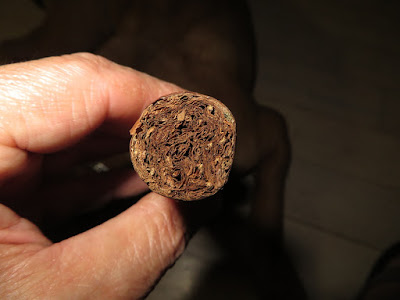 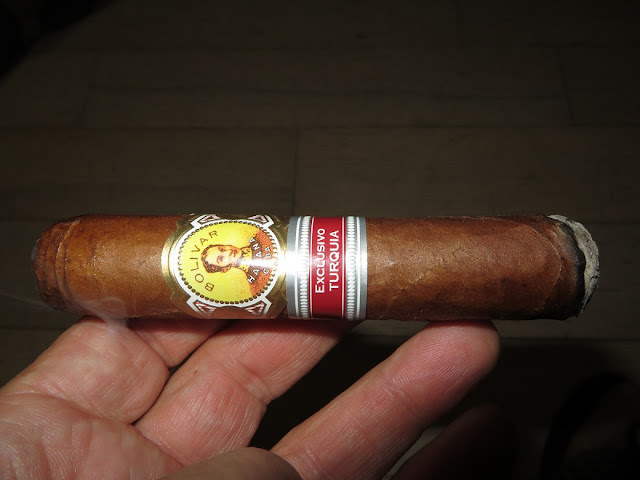 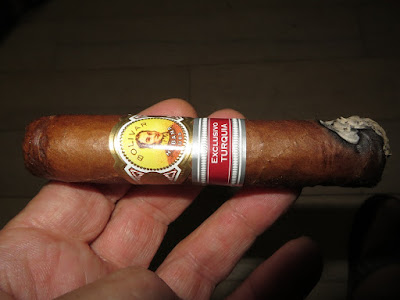 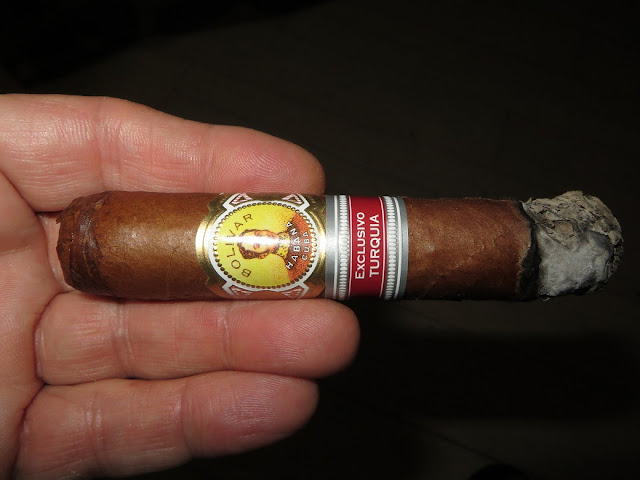 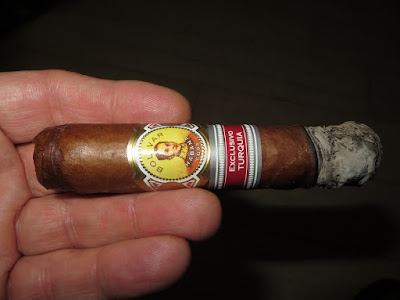 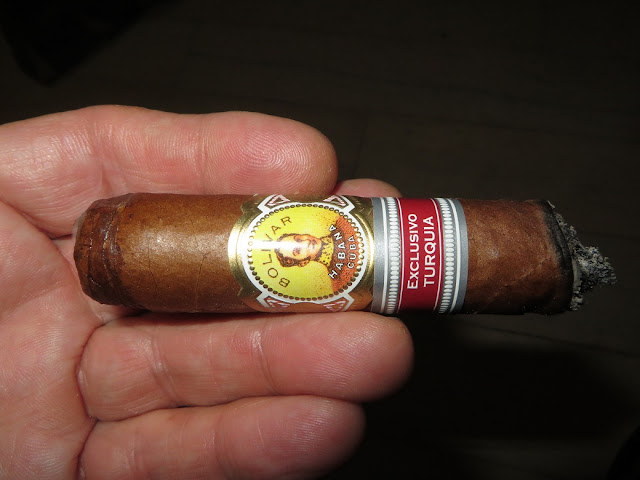 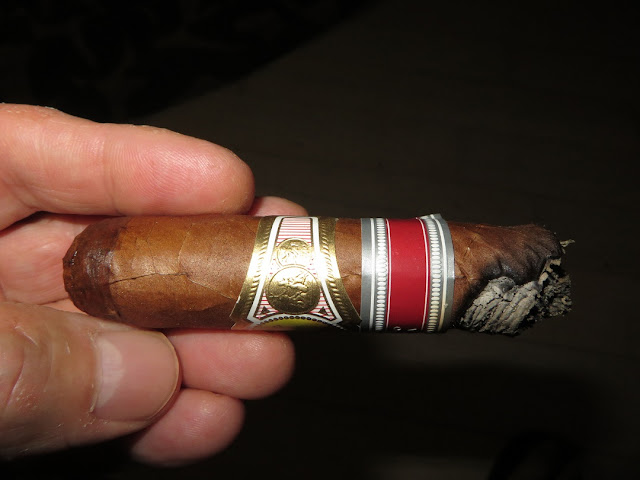 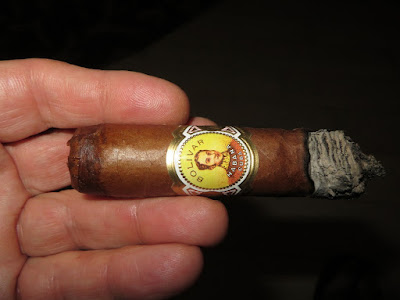 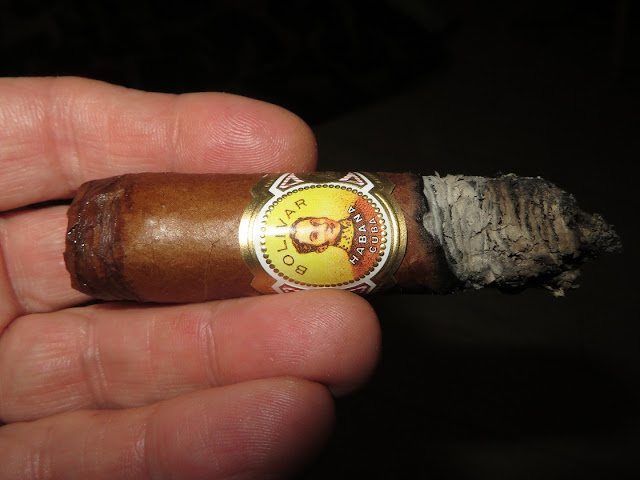 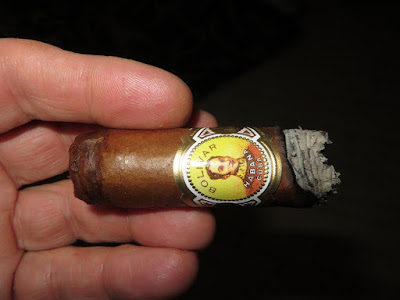 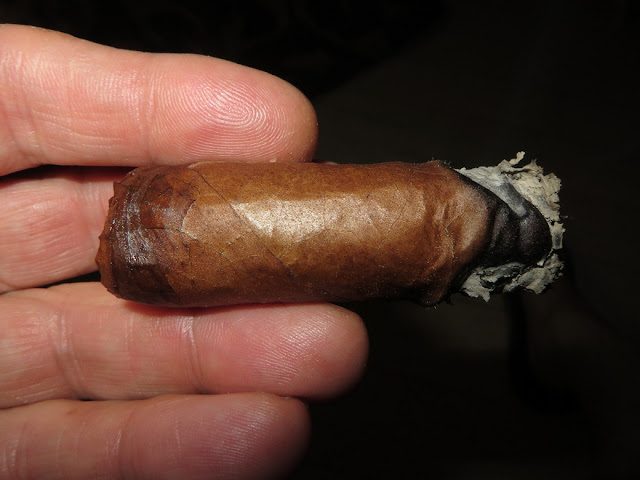 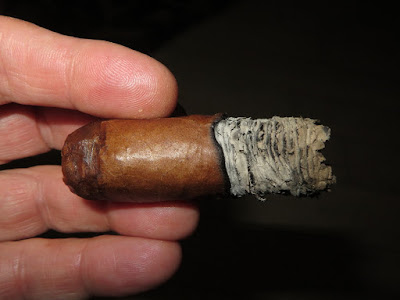 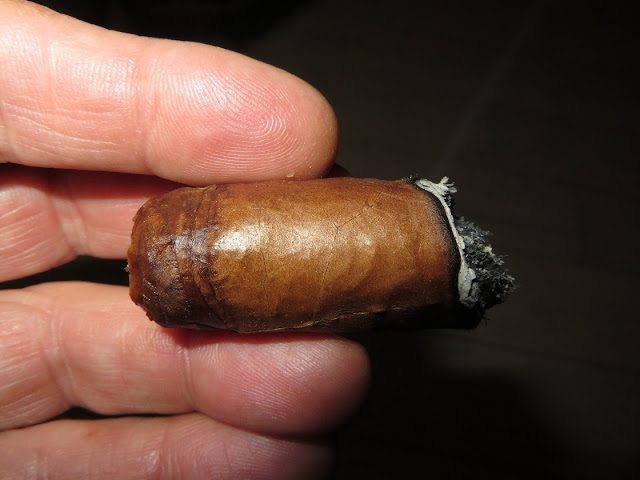 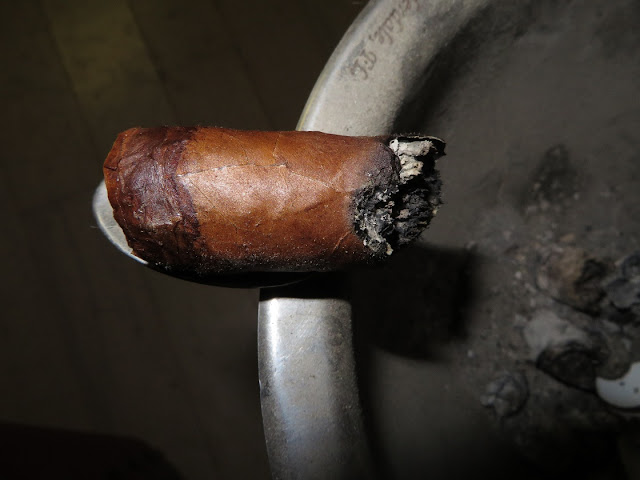