Havana at Night (A Pictorial)

Havana is a beautiful city despite the fact that most of it is deteriorating even as I'm writing this post. After decades of neglect due to lack of money and building materials the city is literally falling apart....I have even heard of pieces of buildings falling and killing people on the street, not common but it's happened. However, at night none of that matters because because many of the imperfections that the city's dilemma has created are washed away and it becomes even more beautiful in a way. Of course what the naked eye and the camera see are two different things, the camera makes the city look stunning at night even in the most unlikely of places. If you're a photography nut like myself and happen to be in Havana, take a stroll through Habana Vieja at night with your camera. It's a safe place to be but don't be stupid and get carried away. Always be aware of your surroundings and don't wander off in some dark corner where there isn't any traffic....don't be like me. I know how easy it is to get caught up in the moment and forget where you are. I'm familiar with the city but for anyone who has never been there one spot might look the same as the next and that may not be the case. Once again, it's a safe place to be but be aware. Having said that, I hope you enjoy the pictures I've posted below. 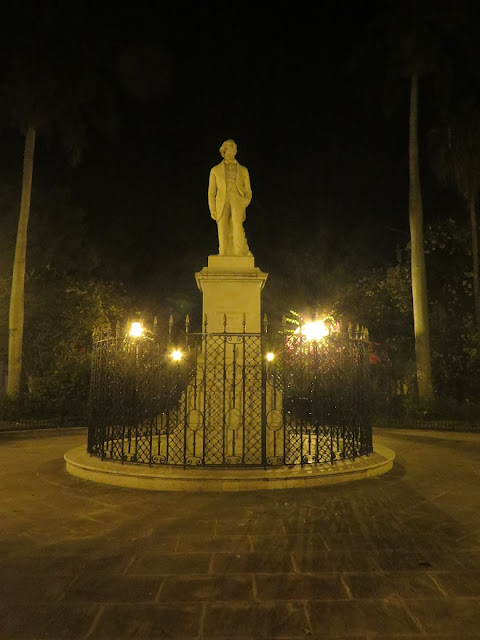 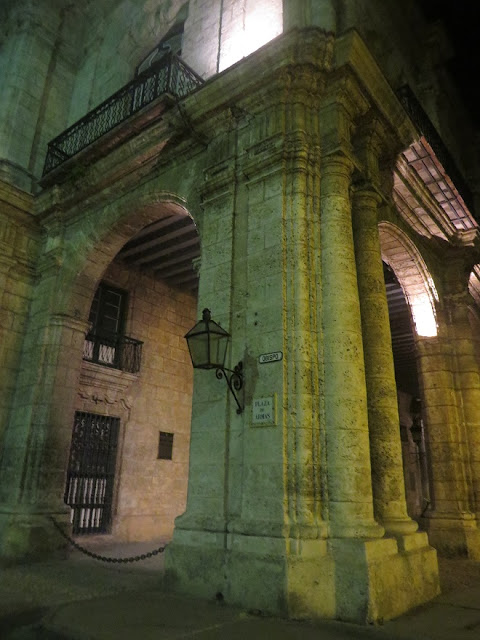 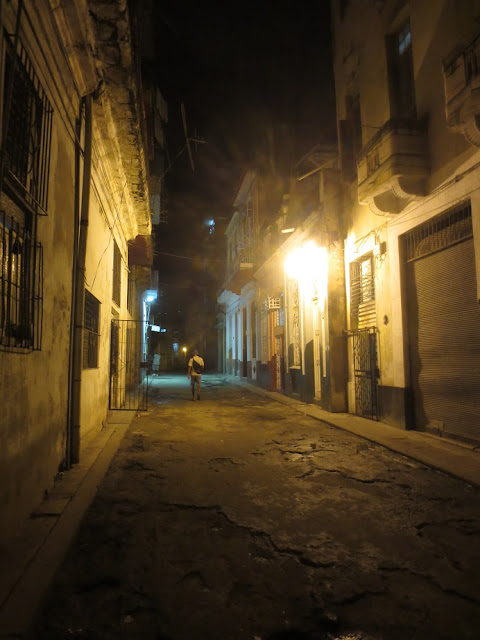 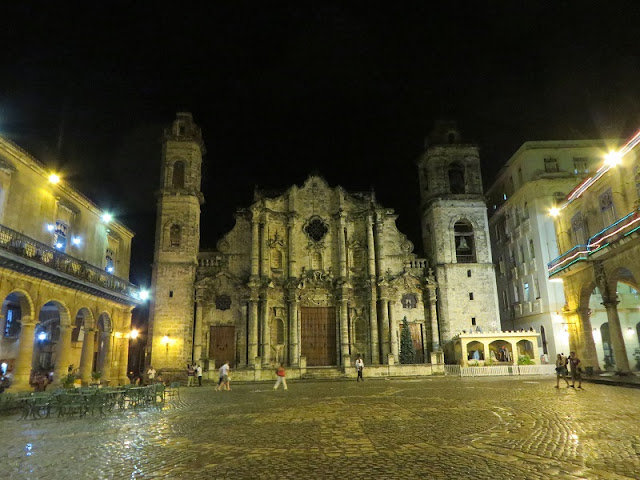 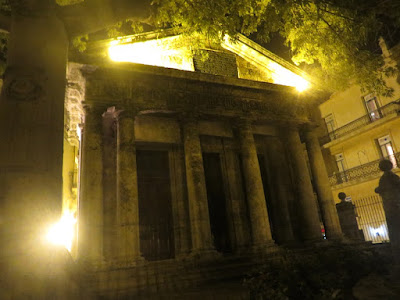 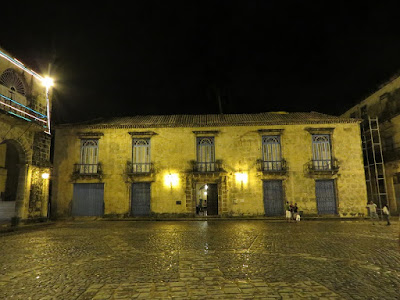 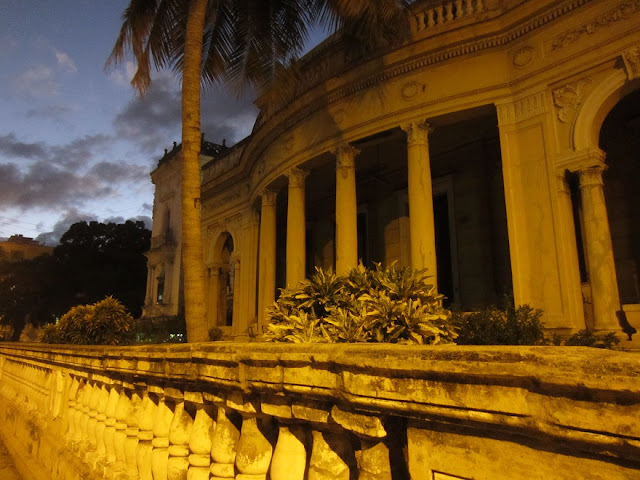 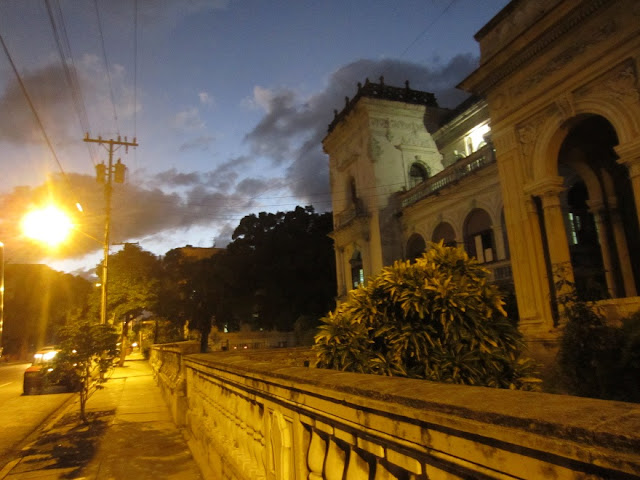 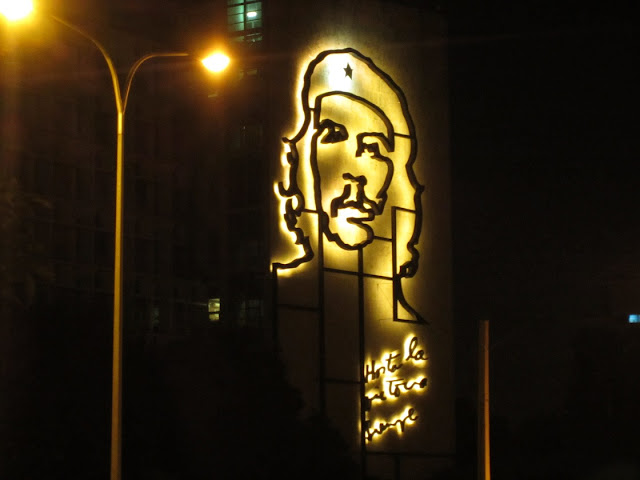 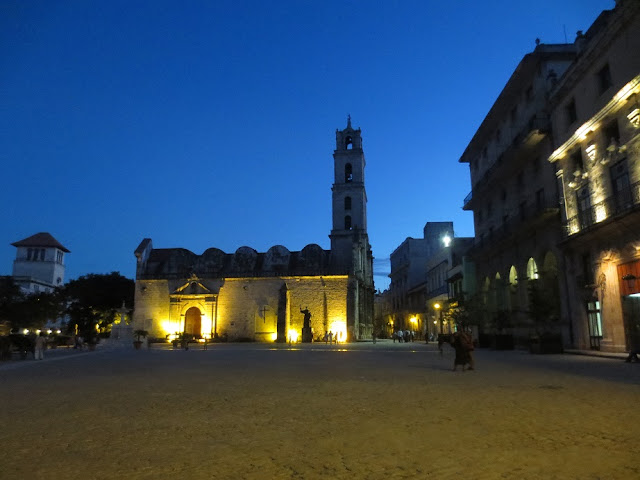 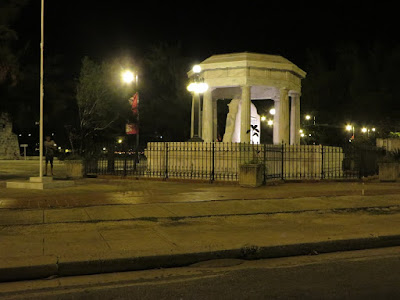 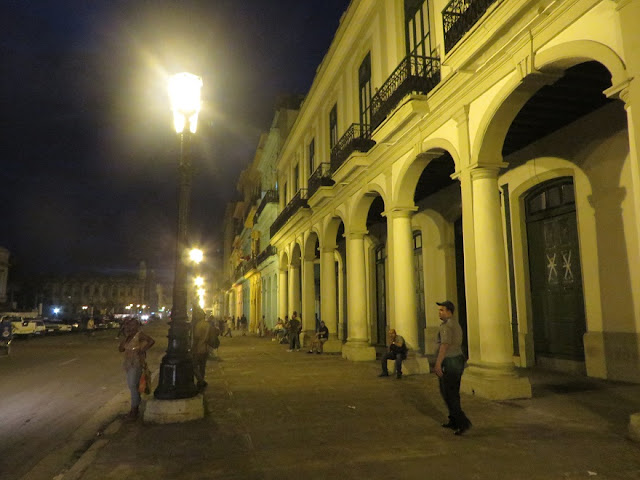 In front of the Capitolio 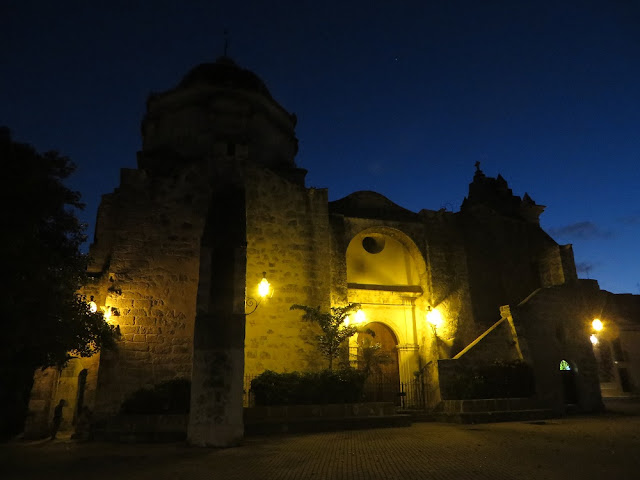 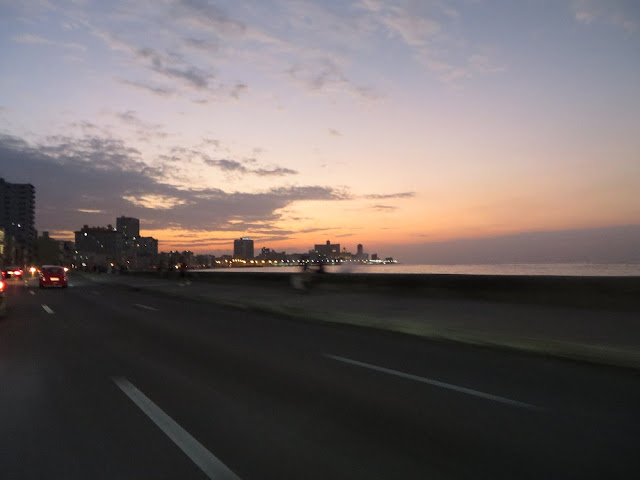 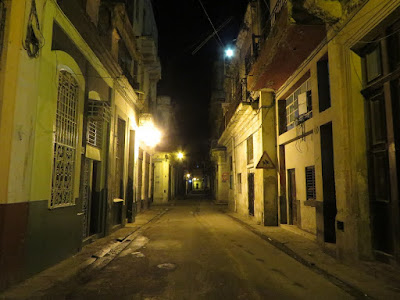 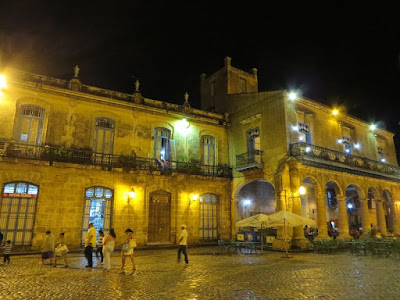 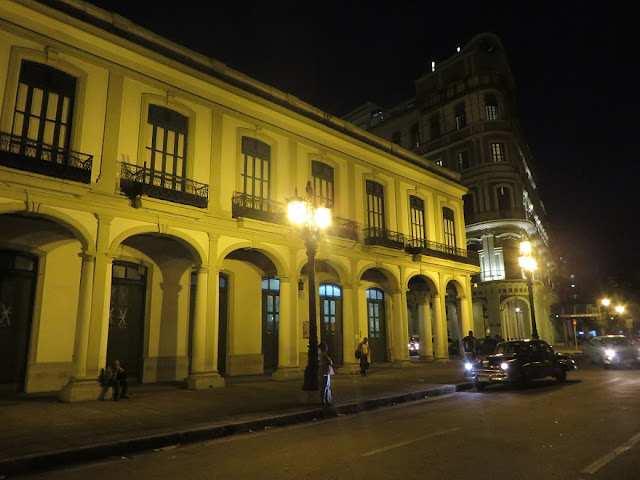 In Front of the Capitolio (Hotel Saratoga in the background) 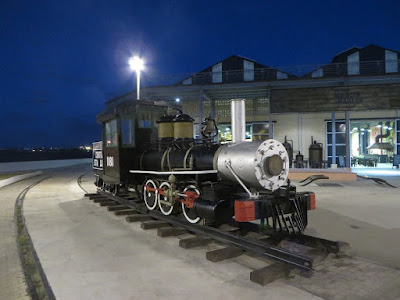 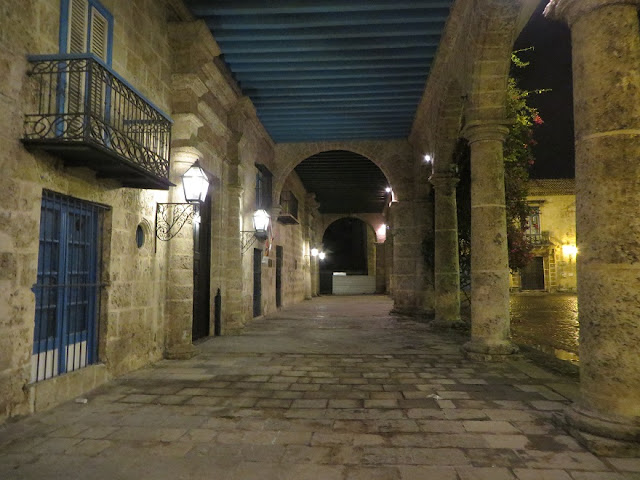 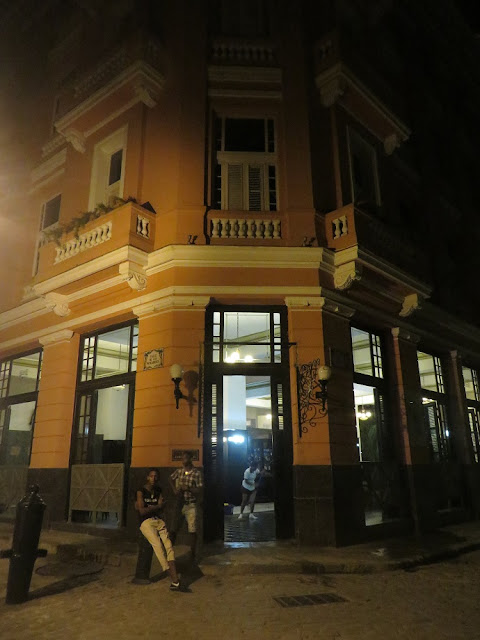 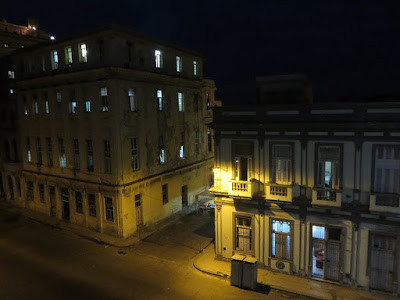 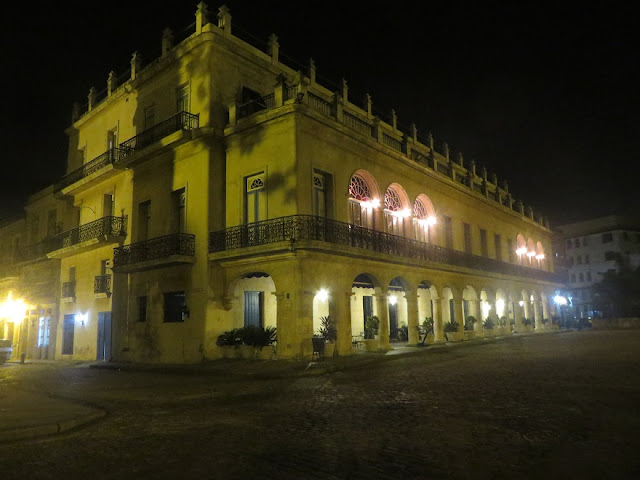 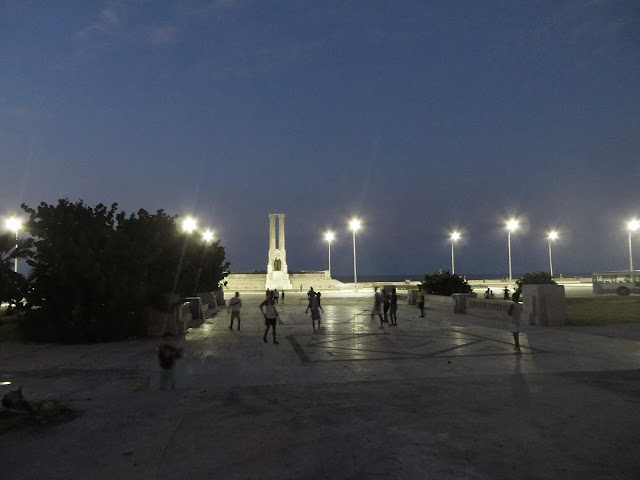 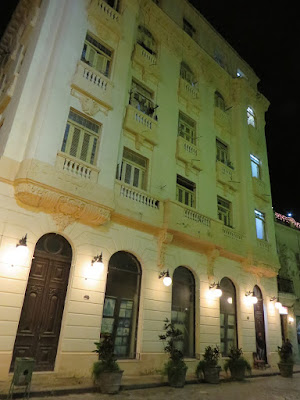 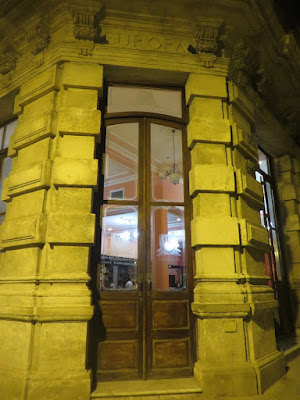 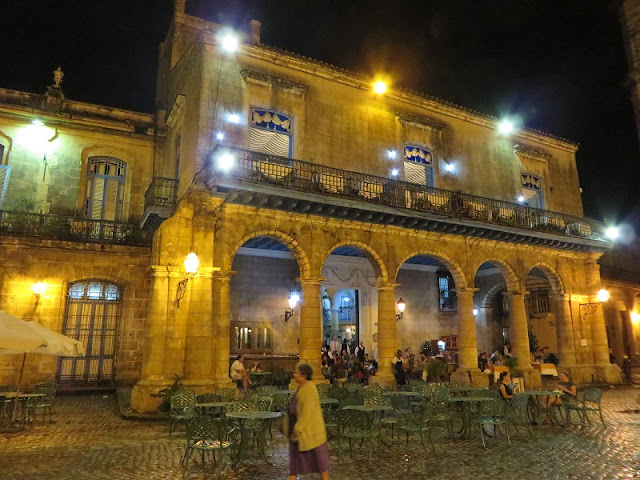